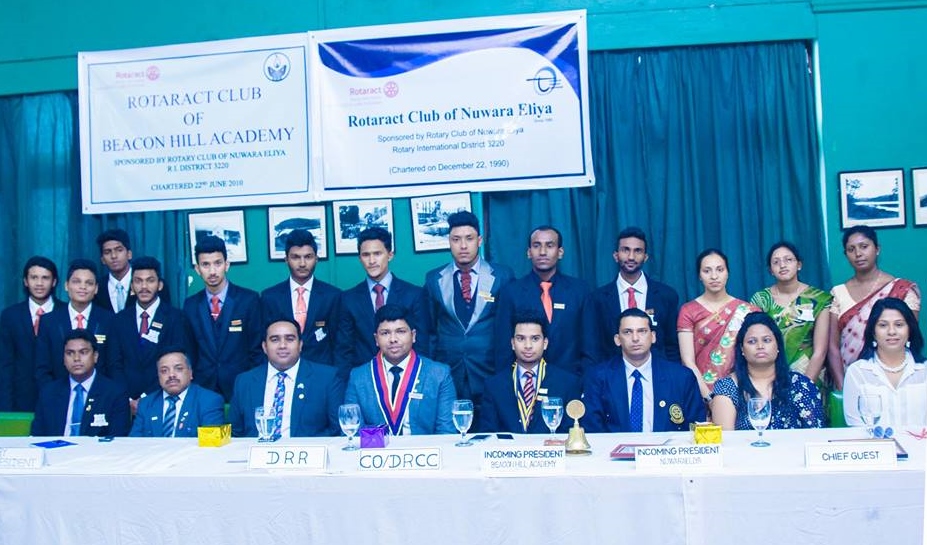 
This trip commenced on the 29th of August 2015 at the Royal College Skills Union Centre, involving the participation of 30 Rotaractors inclusive of the District 3220 individuals. The main organizer of the two-day Nuwaraeliya visit, Rtr. Ama Sri Darsha Silva, did a tremendous job in communicating all the needful information beforehand such that timely departure was ensured.


The Rotaract Club of the University of Colombo, Faculty of Management and Finance had three representatives attending this trip, namely, President Rtr. Praveen Fernando, Secretary Rtr. Nilukshi Jayawardena and Editor Rtr. Ruzni Faik. The Journey commenced at 6.15 a.m. and was an enjoyable one. It was an 8 hour journey that allowed all the Rotaractors to get to know one another and create networks. The singing sessions added much more color to the long journey.

Journey to Nuwaraeliya
After the end of the installation ceremony we left Badulla at 5.00 p.m. to break journey for the night at Nuwaraeliya. At the end a 3 hour journey the Incoming President of the Rotaract Club of Nuwaraeliya Rtr. Dulan Tennakoon provided us tea and other refreshments at his home in Nuwaraeliya. This was a kind hospitality shown by Rtr. Dulan and his family which was highly appreciated by the entire District Council.


We arrived in Nuwaraeliya at 8.30 p.m. and spent the night at Hotel Queensbury. Dinner for the night was a BBQ array prepared by our very own Rotaractors.

The Board of Directors of the Rotaract Club of Beacon Hill Academy for the year 2015/16-
The installation ceremony was followed by a vehicle parade to commemorate 25 years of Rotaract of the Rotaract Club of Nuwaraeliya. The parade went around this beautiful city with the involvement of Rotary and Rotaract participants. After the parade was the most awaited event of this trip, Project Serve.


The project was conducted at the SOS children’s village of Nuwaraeliya. This village provides shelter to over 50 orphaned kids of the area. For our project 40 kids were selected and a birthday cake was cut to celebrate their birthdays as their birth dates are unknown. The kids were overjoyed and to see the smiles on their faces is an indescribable feeling of happiness. 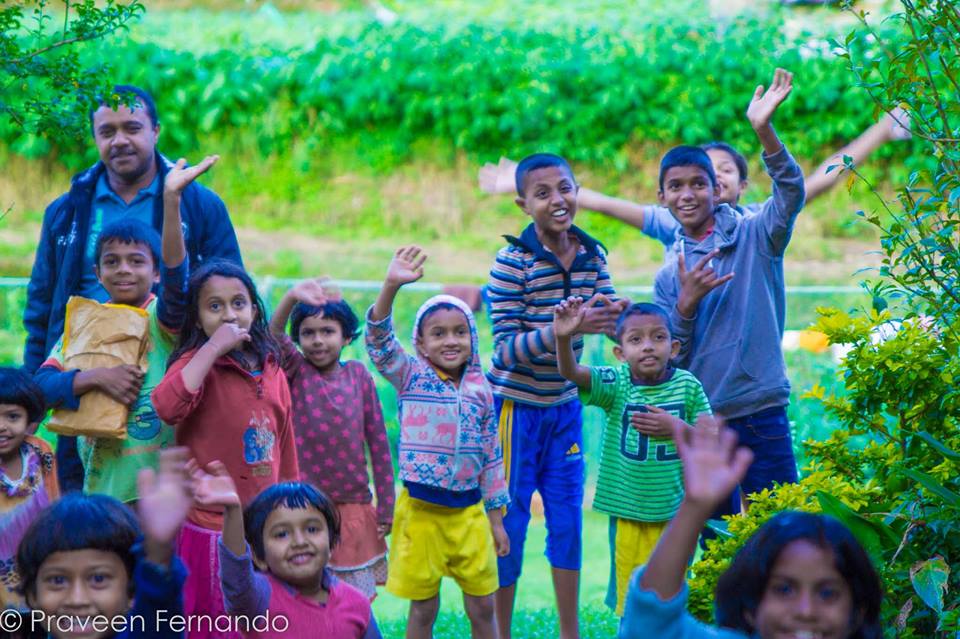 Afterwards each Rotaractor was given a child to talk to and partner with them to play games. The organizing clubs had planned few fun filled games that created a memorable day for all involved. The project ended by distributing gifts that included school essentials to the kids of the village. They were filled with joy and as Rotaractors it was the prime motive of the project.

Thereafter the district organized a tree planting project at the SOS village.

This was the final event of a memorable two day trip to the beautiful city of Nuwaraeliya. As a club we were indeed honored to be a part of this as fellowship is valuable to us Rotaractors. This event enabled us to make new friends, serve the community and have an enjoyable time which really signifies the true meaning of Rotaract.


The Rotaract Club of University of Colombo, Faculty of Management & Finance thanks the District for organizing the tour to Badulla & Nuwaraeliya and for making the tour a memorable one for each of us.