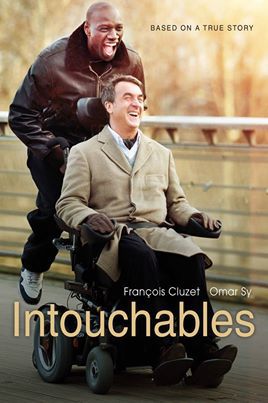 Posted at 06:02h in Avenues, International Service, Uncategorized by rcuocfmfadmin 0 Comments
Culture can mean many things; it can be your food, your clothes, your religion etc. However one of the most cherished aspects of culture that inspires us: the world of art. A famous quote by former American President John F. Kennedy says, “If art is to nourish the roots of our culture, society must set the artist free to follow his vision wherever it takes him.”


A movie, a work of art, is a type of visual communication using motion pictures and sounds to tell stories or provide information to help people learn. It is a common form of entertainment enjoyed by all people around the world. Movies can also be seen as an integral part of culture that conveys prevailing concerns, thoughts, attitudes and beliefs. It is also true to say that movies can influence society and shape up ideologies.


The concept of an “International Movie Week” was recognized by the club to enable university undergraduates to appreciate theatre works of other countries.


A project committee headed by Rtr. Shenadi Basnayake decided to screen 5 different movies of different countries for the students of the university. These movies were screened from 4.30 – 6.30 pm at the university premises during the week 14th to 18th September 2015. It was attended by our club members, fellow faculty members and friends.


Following were the movies that was screened at the university. 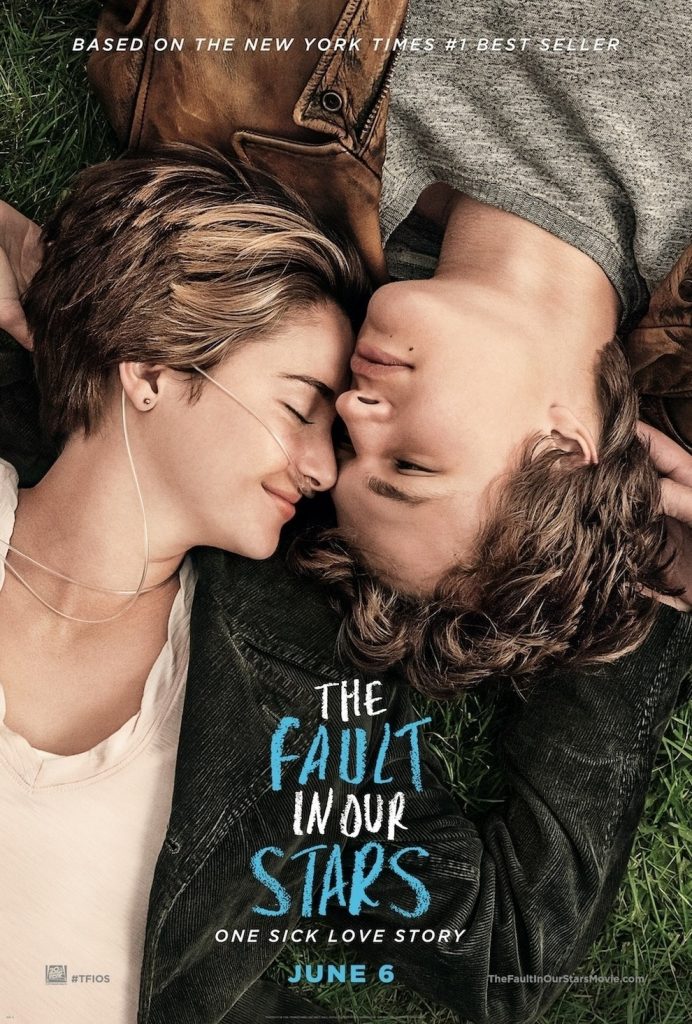 Synopsis: Hazel Grace Lancaster (Shailene Woodley), a 16-year-old cancer patient, meets and falls in love with Gus Waters (Ansel Elgort), a similarly afflicted teen from her cancer support group. Hazel feels that Gus really understands her. They both share the same acerbic wit and a love of books, especially Grace’s touchstone, “An Imperial Affliction” by Peter Van Houten. When Gus scores an invitation to meet the reclusive author, he and Hazel embark on the adventure of their brief lives.


A sensitive movie which addressed the ‘can do’ attitude reflected in the American culture. It was very emotional and made everyone get lumps in their throats at the end of the screening. Although it talked about cancer, family, loneliness and emotions, it was enjoyed by everyone for the way the story was narrated. Also it gave a thought to ponder and a message to always keep on believing and achieve your dreams. 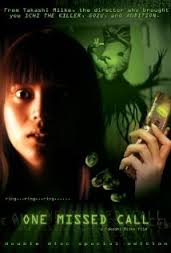 Synopsis: Yumi (Kou Shibasaki) tries to assuage the fears of a friend, Yoko (Anna Nagata), who has received a disturbing voice mail from herself. In the message, Yoko screams while chatting with Yumi. Three days later, the exact call plays out, and Yoko dies. As the bodies of Yumi’s friends start piling up after they receive voice mails and videos of themselves, she discovers that a vengeful spirit is the source of the disturbing messages and murders – and all the messages are strangely connected to her. 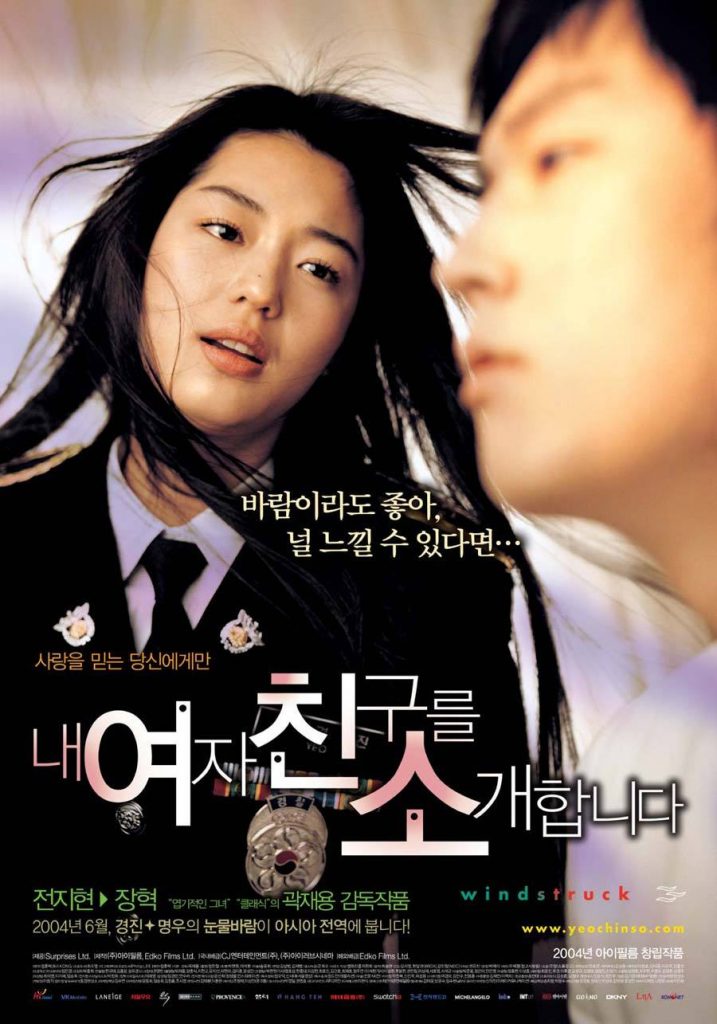 Synopsis: Female Police Officer Kyung-Jin (Gianna Jun) spots a purse snatcher fleeing on foot. She’s off-duty, but gives chase anyways. Kyung-Jin arrests a man named Myung-Woo (Jang Hyuk), who she mistakes for the purse snatcher. The two are then paired together to patrol an area popular with underage students. Love soon blooms for the couple.


The Korean movie also became a crowd favorite. Most of the audience was Korean fans plus with the sense of humor in the film, it was an enjoyable evening.


Synopsis: An unlikely friendship develops between a wealthy quadriplegic (François Cluzet) and his caretaker (Omar Sy), just released from prison. 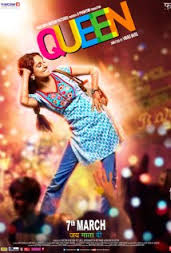 
Synopsis: A young Delhi woman from a traditional family goes on a solo honeymoon when her wedding is canceled.


Although a movie depicts a thought or a point of view of a director, these thoughts are influenced by the culture that surrounds a person.  At the end of the week, everyone could understand the openness of the American culture and the somewhat conservative nature of the Indian culture. The sense of humor in the Korean movie and the horror in the Japanese movie were equally enjoyed by all despite the difference in cultures.


The movie week ended on a successful note with the audience having a glimpse of 5 different countries and cultures. It was a memorable experience, not only the entertainment but also the fact that movies were a source of information to learn about other exciting cultures.