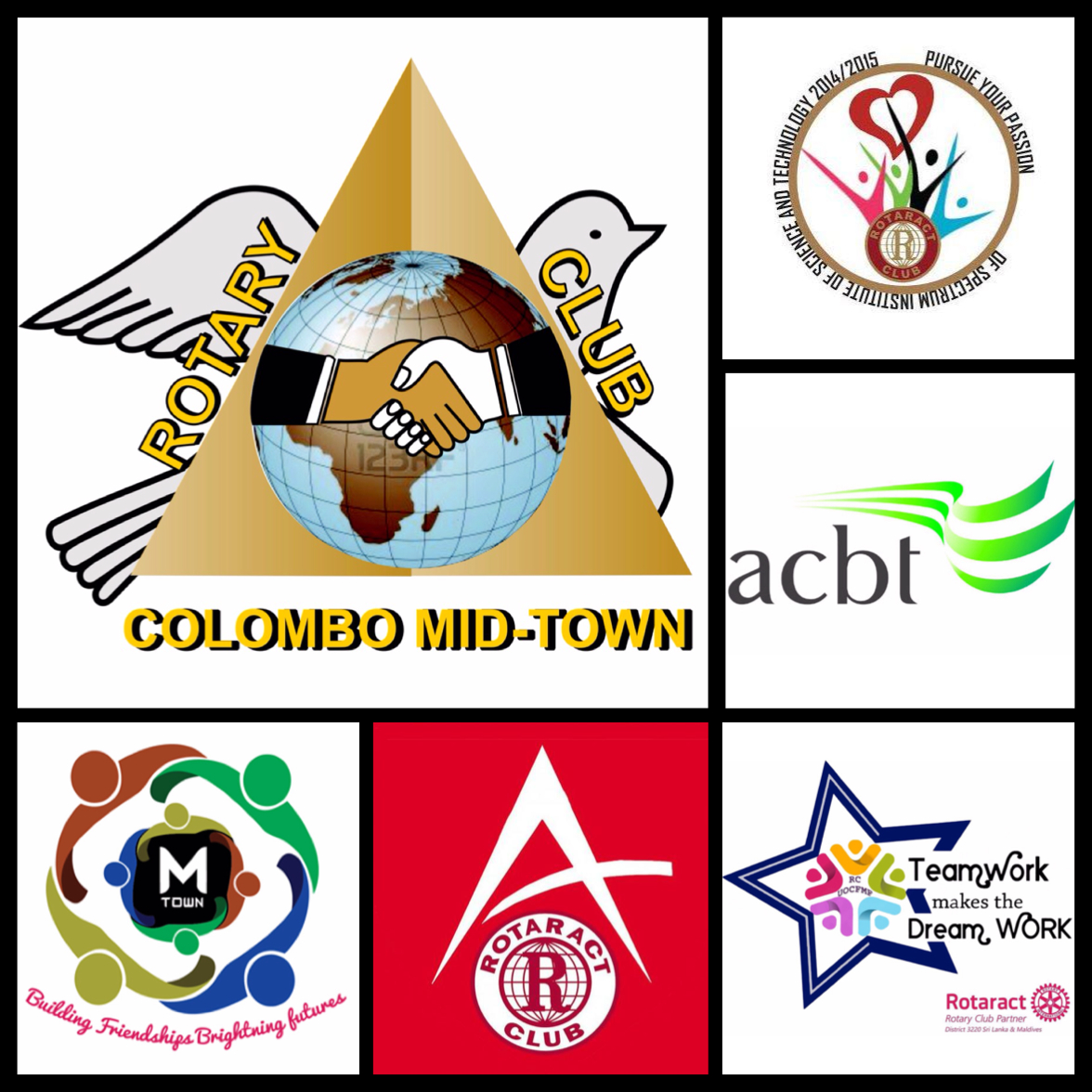 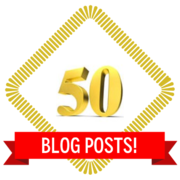 In commemorating our 50th Blog post we would like to thank all our active readers for their continuous support!


The meeting commenced with the national anthem and the invocations of Rotary and Rotaract. Next in line was the address by the President of the Rotary club of Colombo Mid Town PHF Rtn. Saif Ramzi, where he firstly mentioned about the installation ceremonies which were concluded successfully. He appreciated the timeliness of the projects conducted by the relevant Rotaract Clubs and also made a special mention about the blog of our club.  He also mentioned about the TRR Rajan Inter Club Cricket tournament which concluded successfully. He then mentioned about the upcoming project of the Rotary Club of Colombo Mid Town, which is a medical camp in Puttalam scheduled on the 17th of October.

Next in line was the address by the Presidents of each of the Rotaract Clubs in the family. The gathering was first addressed by the President of the Rotaract Club of Achievers Rtr. Aaqeel Jiffry. He announced their signature project of the quarter which is a dance show being organized and the date is yet to be confirmed. He mentioned about the Poya day project ‘Serve’ which is to be conducted in December.


President of our club Rtr. Praveen Fernando was next in line to address the gathering. He started by mentioning about the blog which is being conducted by Rtr. Ruzni Faik and his commitment in maintaining it. He then announced the upcoming projects of the club. The main projects were Glass Ice, Project ‘Serve’ and Sand-tastic which he ensured is going to be a new experience for Rotaractors.


President of the Rotaract Club of ACBT Rtr. Inaam Azim then took up the stage to address the gathering on behalf of their club. He mentioned about the fund raising project which will be held on 15th of October in aid of cancer hospital.


Next up was the address by the guest speaker for the evening Rtn. Hussain Fazlebbas. His speech was mainly about how Rotaract helps each and everyone in being a successful leader. In order to get into the point of discussion he mentioned about the main purpose of Rotaract which is to help young people to get their selves developed in every aspect, such as, professional and leadership skills, protect ethical practices, and so on. He then mentioned about the benefits of being a Rotaractor such as friendship, leadership, universality and prestige. He then concluded his speech with the famous saying ‘before you are a leader, success is all about growing’.

The meeting was then concluded with fellowships. We thank the Rotaract Club of Achievers for hosting the Mid Town family meeting for the quarter. We thank our parent club the Rotary Club of Colombo Mid Town for their continuous support to our club and also to the other Rotaract Clubs in the family.