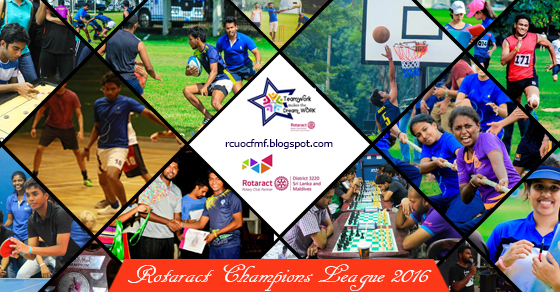 Posted at 17:27h in District Events, Others, Uncategorized by rcuocfmfadmin 0 Comments

‘The Rotaract Champions League’ (RCL), the two-day mega sports event, was held successfully on the 9th and 10th of January 2016, for the second consecutive year. This event was organized by the Rotaract District 3220 Sri Lanka & Maldives along with other Rotaract Clubs, which were involved in hosting different games.


“Bring out the talent and unity through sports”, which was the objective of RCL was indeed achieved as Rotaractors from around the country participated in various indoor and outdoor sports showcasing their talents. It was also a platform for participants to create new friendships and bonds with fellow Rotaractors. Over 850 Rotaractors registered and participated in the different games held during the two days.


Indoor games were held on the first day at the Royal Sports Complex, Colombo, which included Futsal, Badminton, Table tennis, Carrom and Chess. The event kicked off with the energetic opening ceremony where the responsibility of different sports and games were handed over to the following Rotaract Clubs;

The event marked another special moment where the Official District t-shirt was unveiled. This was selected through the Celebrate Rotaract T-shirt designing competition organized by the Rotaract Club of Faculty of Science UOC, in partnership with the Rotaract District 3220. The winning t-shirt design came from our very own IT Director Rtr. Radun De Silva and thus our club was presented with a District t-shirt during the opening ceremony.

As the pillar of success and an inspiring leader of the Rotaract movement, DRR PHF Rtr. Sathiyeandra Tharmakulerajasingham gave a brief introduction to the event as participants listened impatiently and anxiously for the games to begin. The ceremony concluded with the DRR Rtr. Shakthi formally declaring open the RCL 2016.

Futsal tournament was one that brought all the spectators to their feet as it was intense and interesting from the get go. Teams of six, including a five boys and one girl, played games of sixteen minutes each in order to win the title, which was ultimately won by the Rotaract Club of Wattala amidst a lot of cheer from the spectators.

Outdoor games were held on the second day at the University of Colombo grounds, which included games like tag rugby, cricket, tug of war, basketball and athletics. One of the highlights of the day was Sri Lankan racing star Dilantha Malagamuwa gracing the occasion as the Chief Guest of RCL 2016.

The day kicked off with the athletics events held successfully amongst an engaged and enthusiastic crowd who provided morale support to fellow Rotaractors who participated.


The athletic events were followed by the cricket and basketball tournaments. Teams of six, which included five boys and one girl, participated from a number of Rotaract Clubs and both tournaments lasted quite a long time as teams performed well. The two sports managed to attract the largest crowds proving their popularity among the audiences. Nevertheless, at the end the cricket championship was won by the Rotaract Club of Faculty of Science UOC and the basketball tournament was won by the Rotaract Club of Kothalawala Defense University.


The two day sports event was concluded with the closing ceremony where the winners were awarded for their talents and hard work. RCL 2016 proved to be yet another successful event in the Rotaract calendar. 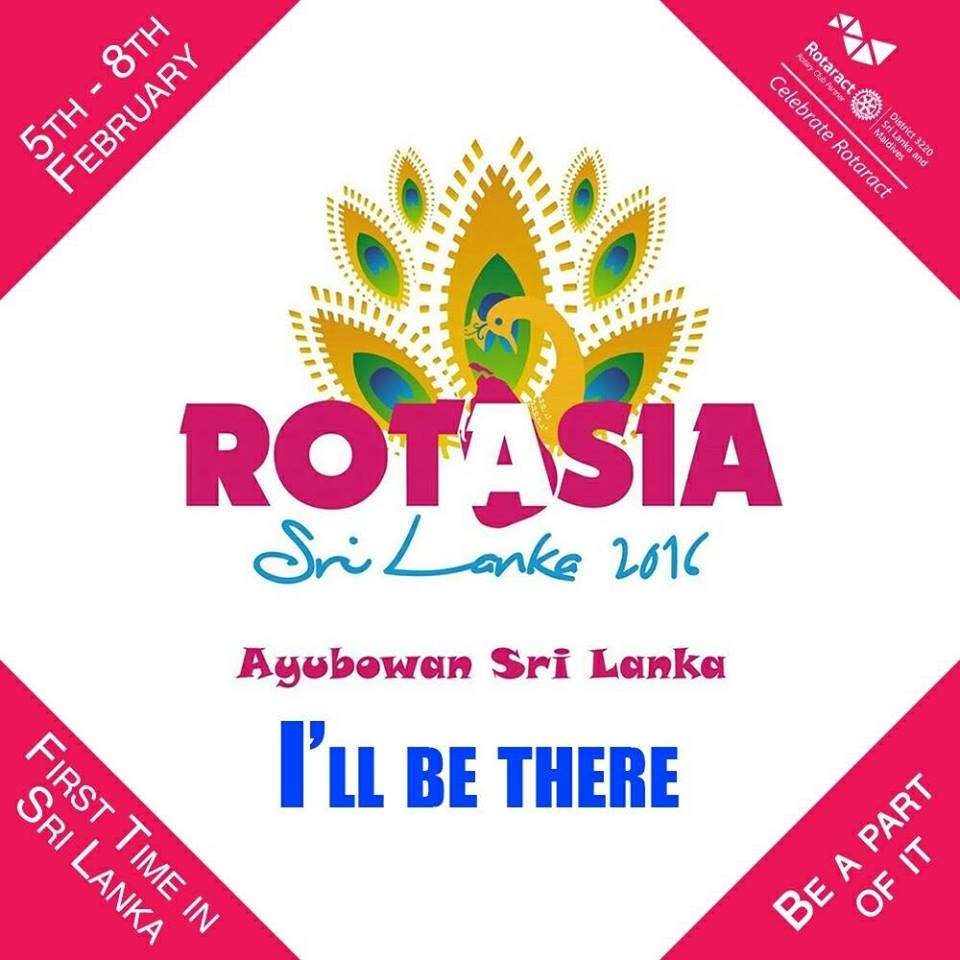