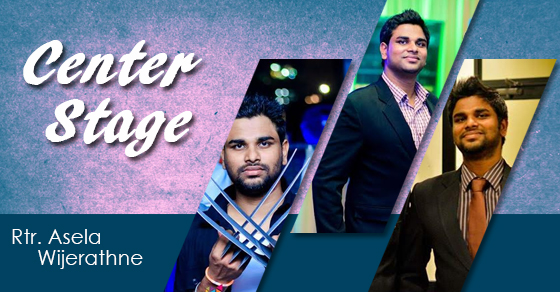 Posted at 04:58h in Centrestage, Series, Uncategorized by rcuocfmfadmin 0 Comments

The District Co-Director of Community Service who has overseen the successful implementation of various community service projects. To learn more about Rtr. Asela we brought him up to the ‘Center Stage’


Describe yourself in 3 words.
I am still trying to describe myself. But for now I will say Direct, Student in life, annoying.
But better ask from my friends though.

Favourite personality and why?

I have 2 favourites. One is real and other one is not, it exists only in a story.
1. Real one
J.K. Rowling  – one of the greatest creative mind ever. But most important thing I like about her is , she believed in her creativity and did not give up till she succeeded when everyone else asked her to.

2. The one that exists in a story
Itachi Uchiha – Anyone who has watched Naruto would know him. His personality is always to see the big picture, And always keeps the cool in all situations and believes in one thing, “There is always a way through”


What is your greatest strength and weakness?
Strength – Dis-satisfactory mind which always drive for a extra mile.
Weakness – saying “yes” to almost everything.


What is the best compliment you have ever received?
That I look like my mother


If you could wake up tomorrow in the body of someone else, who would you pick and what would you do?
Richard Branson – I would include my name for his space programs 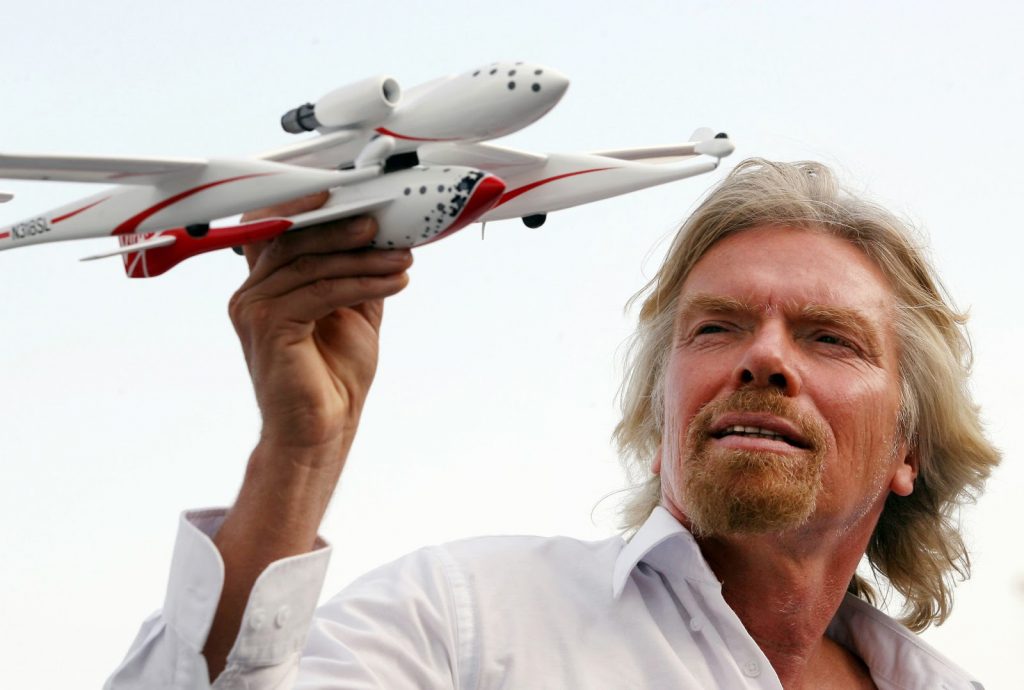 Favourite superhero or fictional character?
Nothing to think there … it’s from the greatest story ever – Naruto
Super Hero – Minato Namikase (Naruto’s father)

Do you have anyone you go to for advice?
1st would be Google… Then my mother, then I have my close friends from school. I would go to them if not solved from previous options.


What are your favourite pass time activities?
Watching TV series. In fact I am an addict to it.


Who is your partner in ‘crime’?
Hmmm I have different partners depending on the crime 😛


Is there a movie or book that really changed the way you thought about something?
Harry Potter Book series – It gives the idea that people can be a lot more creative than we think. 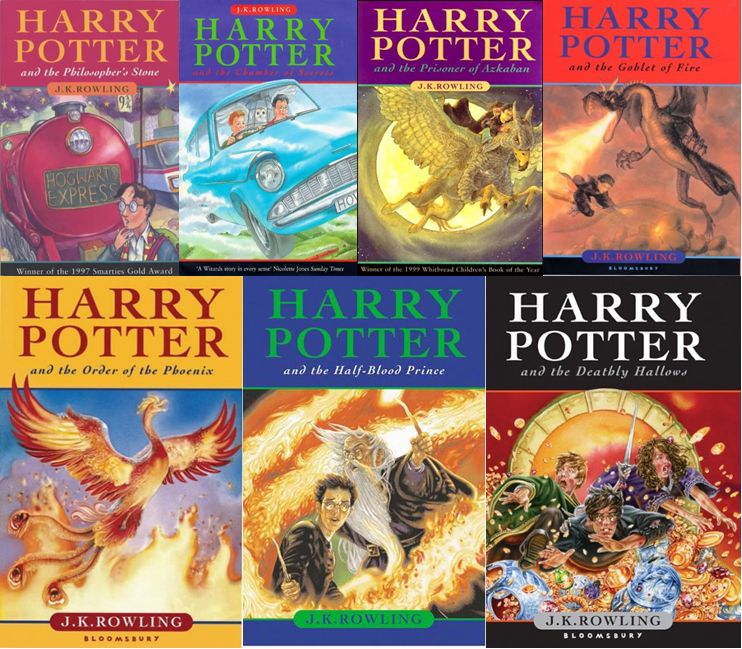 If you can select one famous personality and have them truthfully answer one question, who would you select and what is the question?
Right now it would be probably Mr. President or Prime Minister.
I would ask what do they actually want to do? What is the real reason for them to win the election?

What is the strangest dream you have ever had?
That I am having dinner with Kim Kardashian.


If you could have personally witnessed anything, what would you want to have seen?
There is a list for that 😛 But for now I would say Olympics.


Who would you pick to play your role in a movie version of your life?
Matt Dallas (Kyle XY) 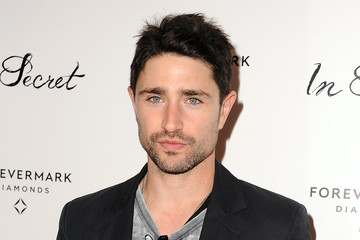