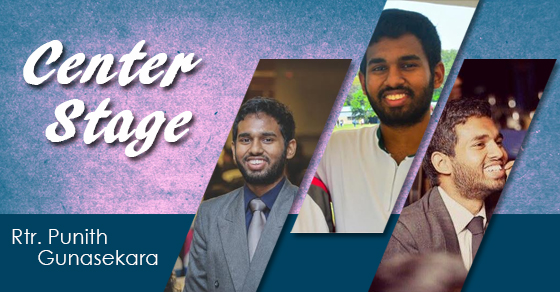 Posted at 03:35h in Centrestage, Series, Uncategorized by rcuocfmfadmin 0 Comments

The Immediate Past President of the Rotaract Club of Informatics Institute of Technology and the District Co- Director of International Understanding, who played an instrumental role in making Rotasia 2016 a huge success! To learn more about Rtr. Punith we brought him up to the ‘Centre Stage’.

Describe yourself in 3 words.
Friendly
Talkative (when I start at times I might just go on forever)
Practical 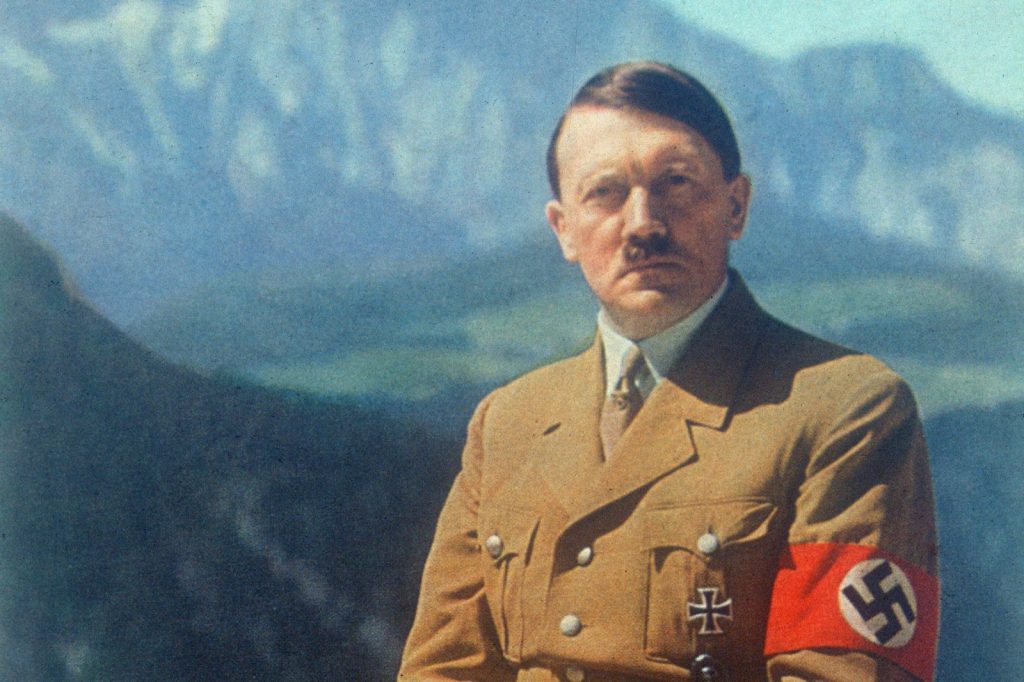 I know we all learned that Hitler was a terrible man, but I have a lot of respect for him. He was able to make Germany a great country just after a few years of World War I and also to make people believe in his words. That is a wow factor for me. Also I often wonder what the world would be like today if the Germans had won the War. I am sure so many people would have respected him or seen him as a god like figure. (Yes, that could be bad. But don’t think about it. Only think about how different the world would be today.)


The reason I choose Mahela is because when he was in the batting crease, I always thought we could win any game no matter what the target was. He was so good at analyzing the situations, reading the game and acting accordingly. As a fellow Nalandian, Mahela is someone I idolize. 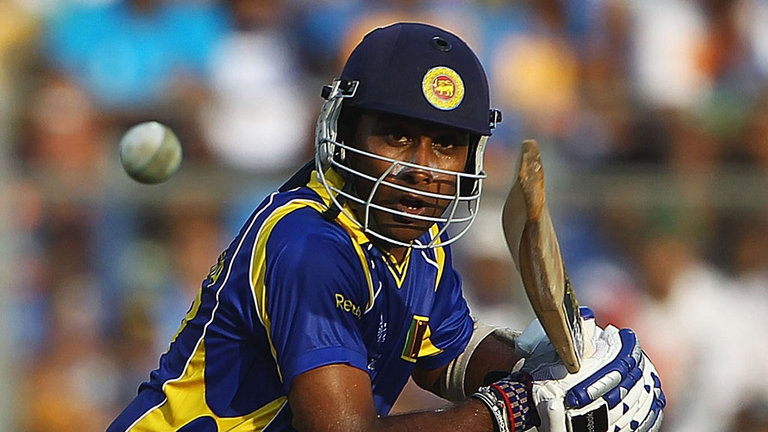 One thing that both above personalities share is that they were both great leaders despite how the world sees them.


What is your greatest strength and weakness?
Strength: Friendly, thoughtful & logical (It’s a package)
Weakness: Procrastination 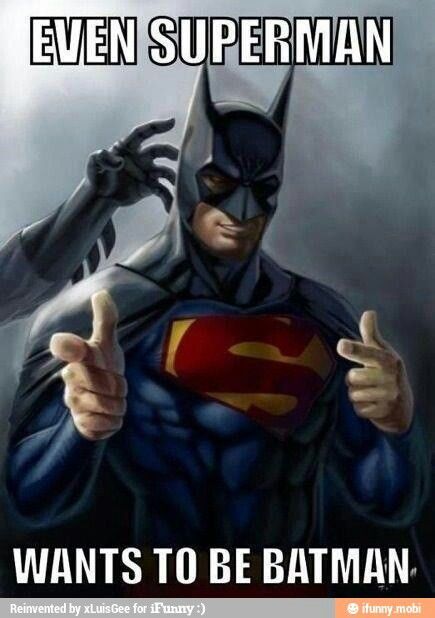 If you could wake up tomorrow in the body of someone else, who would you pick and what would you do?
I would wake up as Batman. Why? Because Batman is cool! Ask me why he is cool and I’ll reply, “because I am BATMAN!”


As to what I would do, just be COOL!


What is the best compliment you have ever received?
All the compliments that I have received from my parents.


If you could spend the whole day with a celebrity, who would it be?
I am not very sure. I would choose either David Silva or Lewis Hamilton. 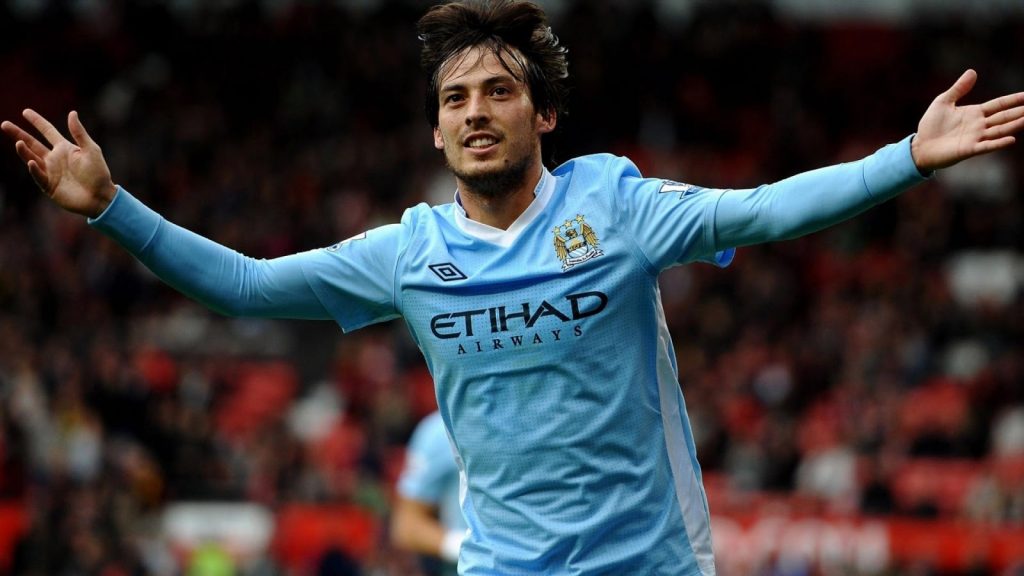 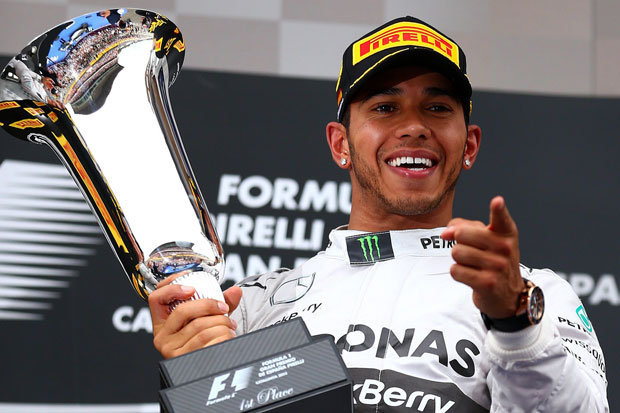 Favorite superhero or fictional character?
Bad question to ask. I am a big fan of comics (Marvel & DC). So my list is pretty long. But if I am to mention a few from each publisher I would say,


Marvel – Wolverine (everyone loves him) & Gambit
DC – Batman, Joker and the Flash 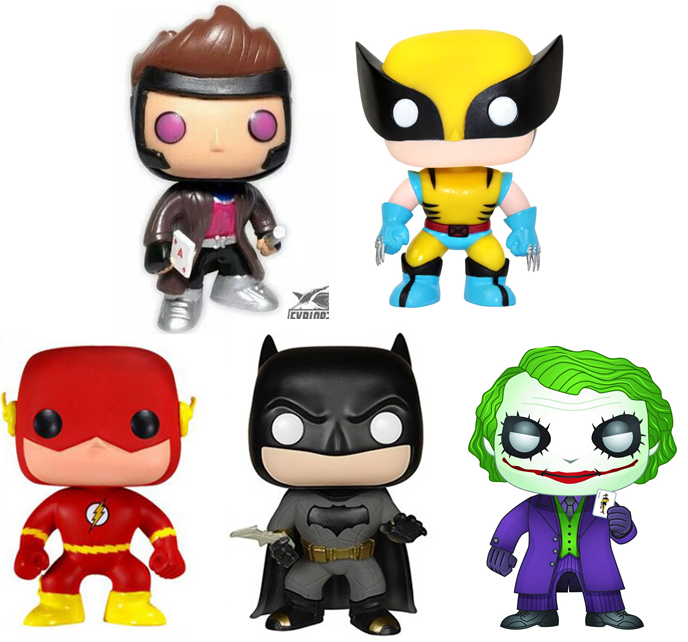 I also like the Transformers. So Optimums Prime (Sorry I know its way more than one, as I told you, it’s a bad question to ask :p)

Do you have anyone you go to for advice?
Yes I do have a few people that I go to receive advises depending on the situation.


Who is your partner in ‘crime’?
It has got to be my two best buddies from School, Nikila and Chamath. There are a few others as well, but mostly it’s these two.


Is there a movie or book that really changed the way you thought about something?
I am not much of a reader. So books have not made me think differently about anything. But maybe movies have. But I can’t recall a movie title per say. But something that I could recall is a Korean Drama called “What happens to my family” (the English title) 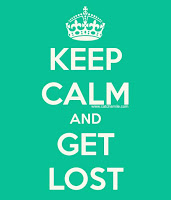 Mention a quote or saying that you closely follow?
Get lost. Because it’s when you get lost that you will truly find yourself.


What is the strangest dream you have ever had?
I know I have had some pretty weird dreams in my life. But sadly I can’t remember any of them to share. I wish something would come into my mind.


Who would you pick to play your role in a movie version of your life?
Will Smith.
He should be able to pull off everything about me. He can be crazy and fun when it needed to be. He can be very serious or a bit of a gangster at times too. Yes, it has to be him.