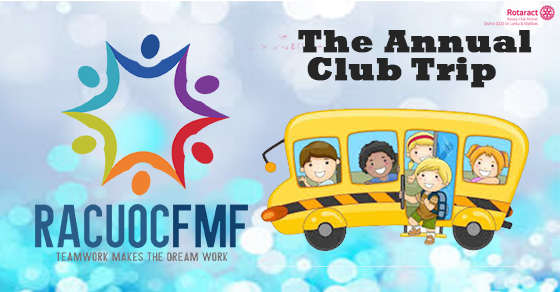 
The annual club trip of our Club took place, on the 18th of March 2018. It was chaired by Rtr. Supipi Godakanda and Rtr. Achini Dayayrathna.


We started it off to the beats of the congo and the rhythmic music notes of everyone present. The one and half hour-long drive to the Winsgreat Bungalow was not at all felt as we were dancing and singing all the way. Once we arrived, we witnessed the serenity and beauty of Winsgreat which was very picturesque indeed. As everyone gathered around to talk, it gradually moved to a “Baila” session. After that we started our first game Charades, where a team member has to mime a song, movie, or a TV series given by the opposing team, it turned out to be a game taken to heart by both teams and ended up being very competitive. 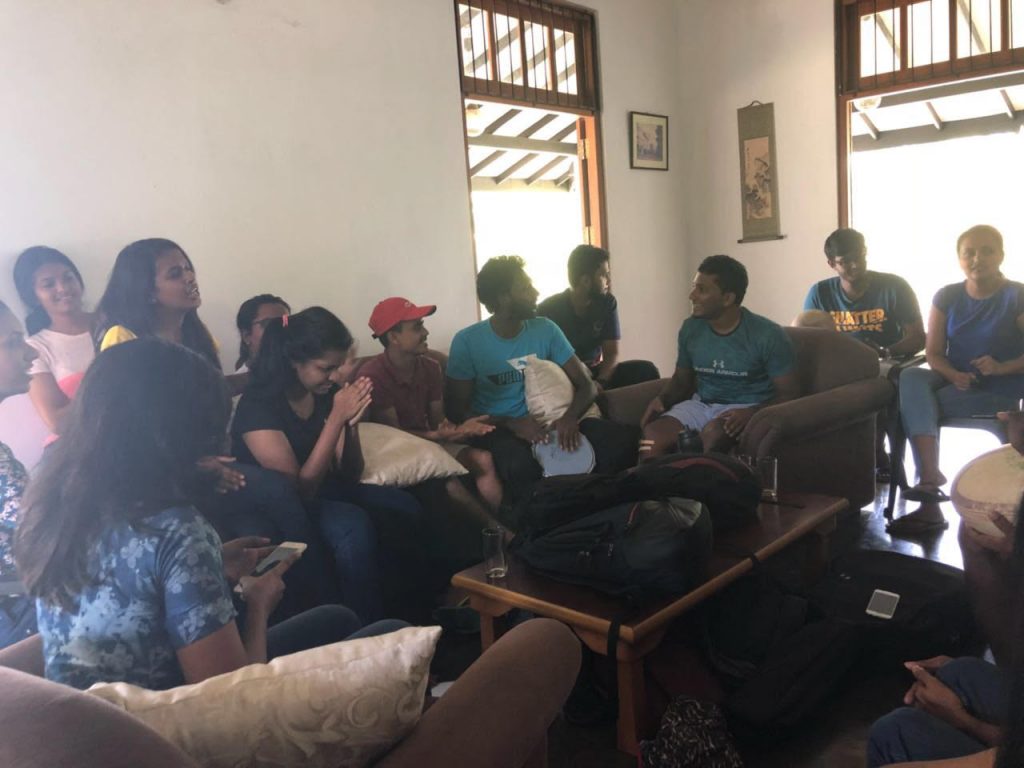 It was evident that this day was filled with music, as the next game was “Geethen Geethaya” which turned out to be a sort of a musical cartwheel as songs were being passed between the two teams and it was impressive to see how both teams came up with songs at a continuous rate. We lost track of time and unknowingly it was passed lunch time. All were eager to fill their tummies, and we were graced by a delicious meal by the Bungalow. 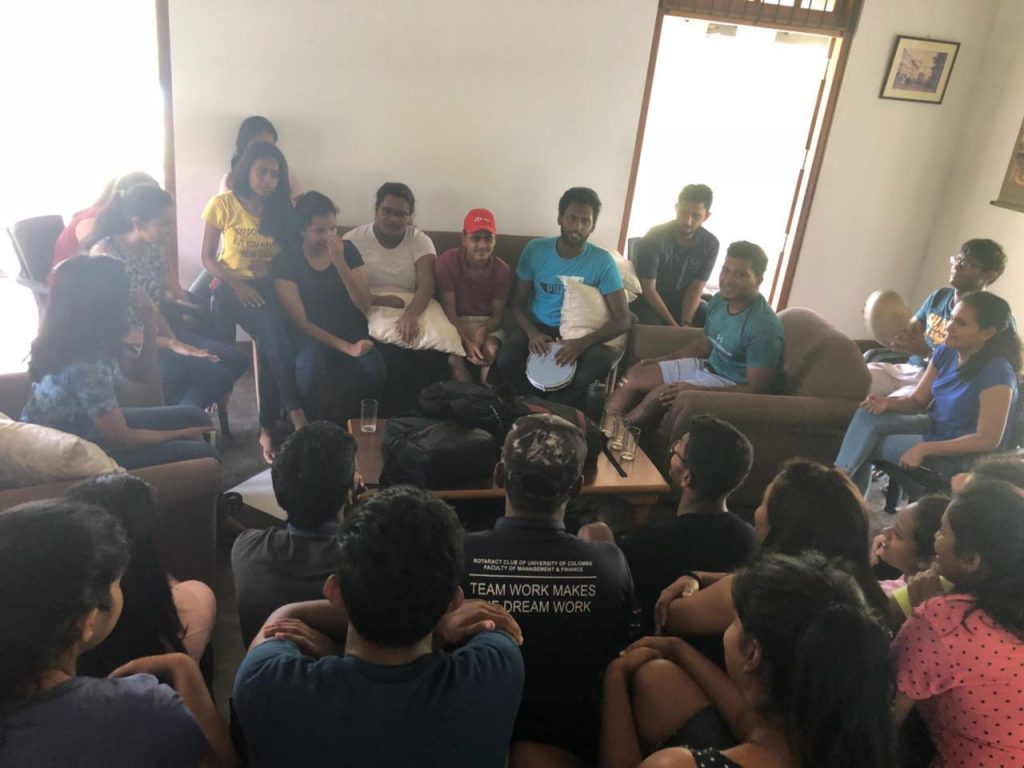 After resting for a while it was time for the card games, after which we hit the pool at which many games were organized to get everyone to engage and mingle with each other. We started off with a treasure hunt for coins, where members had to dive in and reach for the coins at the bottom of the pool. Next was the game Pig in the Middle, where we used water balloons which were passed over two people in the middle while they tried to catch the balloon.

Then started a long game of Pool Rugby, where the girls and boys played in separate teams against each other. It was an enthusiastic game where everyone took it a bit too seriously as to the point it was called BRUTAL. After about four hours in the pool, it was then time to end this memorable day. 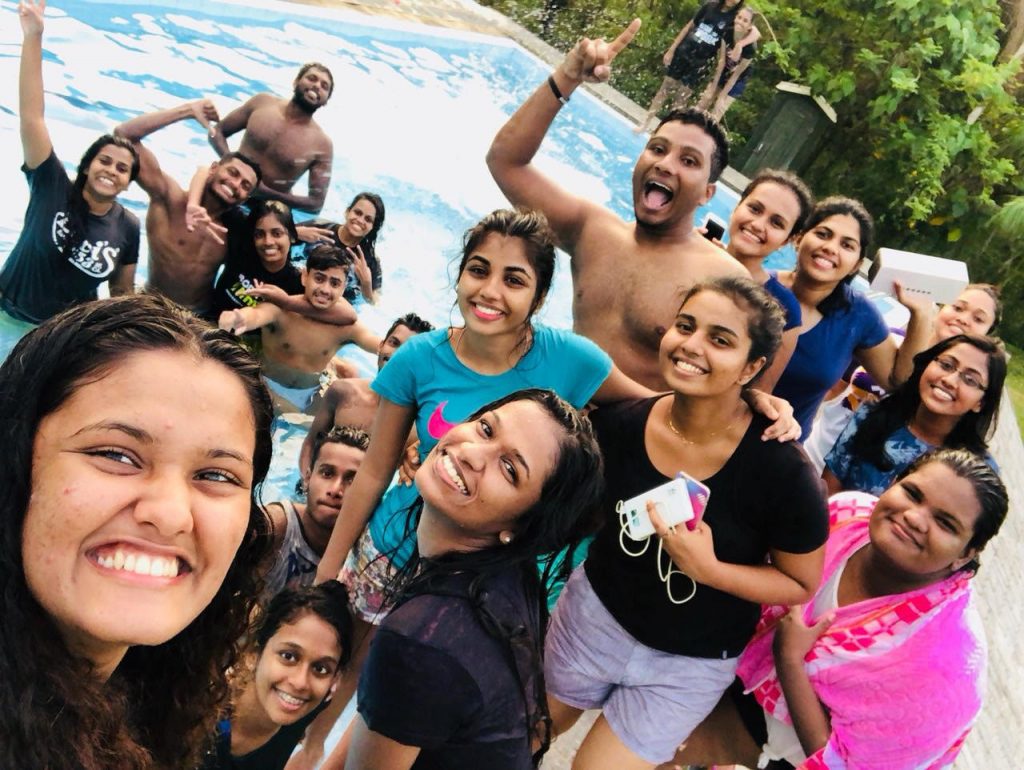 With the last two or three selfies on the trees and inside the bungalow at about 6.30 pm we got on to the bus to head home. But to ebb away the disappointment of ending the day we all started cheering and consoling ourselves once again, with music to end the day.