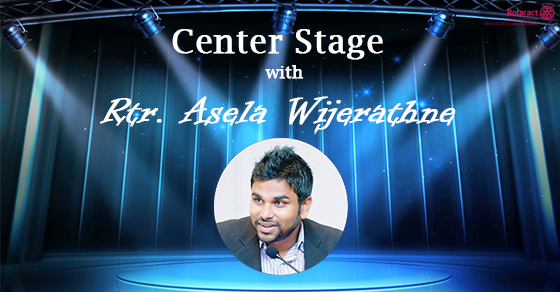 Posted at 01:53h in Centrestage, Series, Uncategorized by rcuocfmfadmin 0 Comments
Rtr. Asela Wijerathne is an Assistant District Rotaract Representative of RI District 3220 – Sri Lanka and Maldives. Being a product of RAC of University of Sri Jayawardenapura he’s quite an adventurer. Here are some interesting facts about him.

What fictional place would you most like to go?
Hogwarts. Wish it was not fictional though. 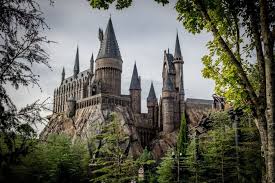 What’s the title of the current chapter of your life?
Oops… Is better Than What If …


What is something you think everyone should do at least once in their lives?
Stop Running the Race that everyone else expect you to run…. Do something which he/she really wants to do with their life.


What would be your first question after waking up from being cryogenically frozen for 100 years?
Is Travelling Free now?


If you could make one rule that everyone had to follow, what rule would you make?
Do not Lie. Or be honest (Being Bad is way better than being fake).


Who’s your go to band or artist when you can’t decide on something to listen to?
I have couple of – Gunadasa Kapuge, Sunil Edirisinghe, Amarasiri Pieris, Sanath Nandasiri. 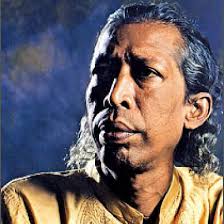 What job would you be terrible at?
Anything to do with Writing / Documentation.


If you could convince everyone in the world to do one thing at one point in time, what would that thing be?
These days..One simple thing. Just Keep the Mobile away and Talk to the person next to you for sometime.


What is the luckiest thing that has happened to you?
Hmm.. Rejecting the confirmation on the job after the degree. (Just because of the fact I would be attached to it and would not be thinking of re-directing my life towards the direction which I believe in now).


What were some of the turning points in your life?
It’s not one single incident. But all the incidents made me come to a point where I started enjoying moments rather having long term plans.


If you could turn any activity into an Olympic sport, what would you have a good chance at winning a medal for?
Eating May be ..

What weird food combinations do you really enjoy?
I do not know whether this is weird enough! . But I like Salmon , Bacon, Mushroom and Sambal with Rice


What stereotype do you completely live up to?
Probably the Equality. But it does not mean everyone should be getting the equal benefits. Equal Opportunities… Yes.. But the rewards should be based on how they deserve it irrespective of Religion and Gender Etc.


How do you relax after a hard day of work?
I will try meet a friend (few of selected ones). If not, watch an episode of a TV series. Next option is to sleep.


What is something that is considered a luxury, but you don’t think you could live without?
Real Happiness. I consider that’s the most luxurious thing because simply all other “luxury named things” are just means of being happy.