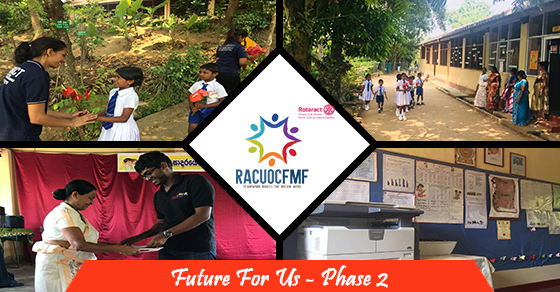 Great acts of community service hardly reach its destination. It is rather a continuous journey that gets bigger and better as it proceeds along with team work, dedication and perseverance.

As such, RACUOCFMF set forth another astonishing phase of its biggest community service project of the year “Future For Us”, which particularly aims to replenish the lives of school children attending some of the selected underprivileged schools of the country.

"Future For Us" - Phase 2 embarked on its processes by selecting a needy school in Kandy. The selected school was Freedom Model Junior College/Girakaduwa Adarsha Vidyalaya. The entire school comprises of 5 classrooms with a student base of 45 students who belongs to low income families and whose parents are minor laborers. The students were being taught by 8 teachers including the Principal. 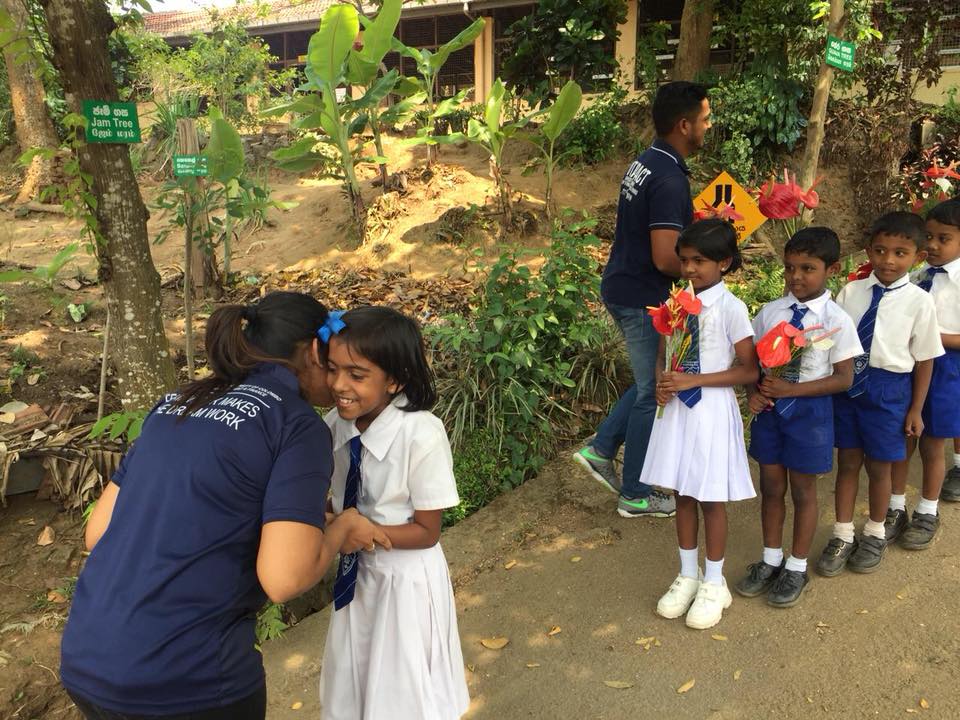 Having realized the impoverished nature of those school children, RACUOCFMF made its first move on this massive initiative. Upon discussions with the Principal and teachers, two paramount requirements of the school were identified. The project excelled in satisfying these requirements in two stages.

Stage 01 was initiated to build a protective fence around the school to provide protection to the school property and the children from unauthorized people entering the school premises and harming its possessions. 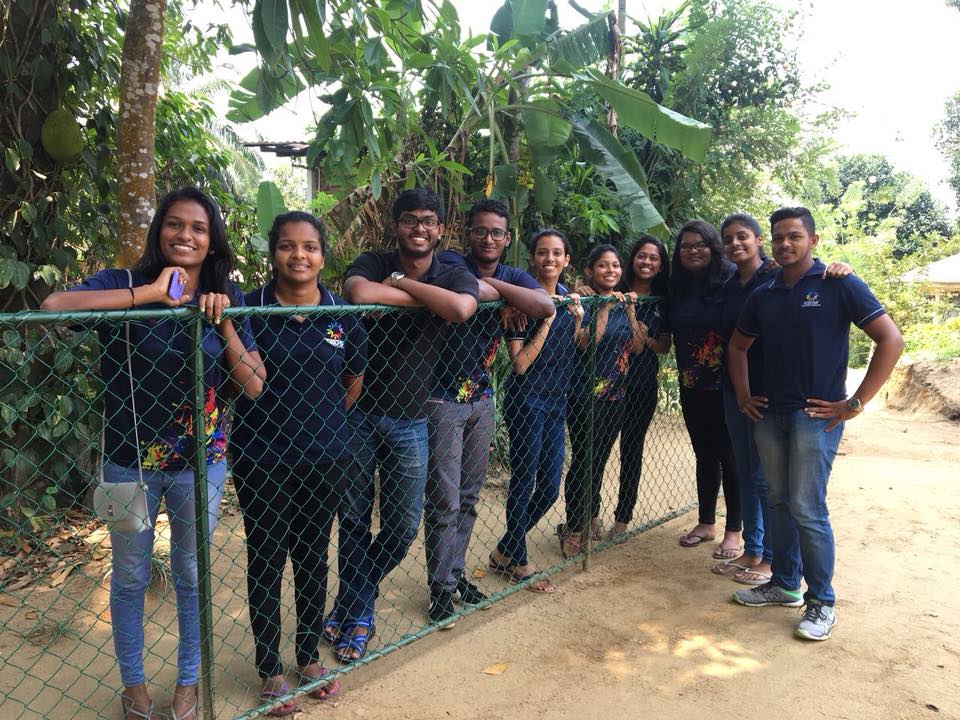 Stage 02 was initiated to donate a photocopy machine to the school. The photocopy machine was mentioned as one of the dire needs for the academic activities of the students where the teachers or the Principal had to travel a considerable distance to satisfy this need. Therefore, RACUOCFMF successfully undertook the responsibility in providing the school with a photocopy machine as the second stage of this project.

On the 23rd of March, a group of fellow Rotaractors including the President, Secretary and the Community Service Directors visited the school where a special event was organized by the Principal of the school to thank our club for pioneering in a worthy cause as such.

The event was organized very well to the best of their ability and the proceedings started off with the lightning of the oil lamp and singing the National Anthem. Followed by this, the Principal of the school extended her heart felt gratitude and sincere thanks for the valuable contribution made towards the benefit of the children of her school. Her speech revolved around the impoverished status of the school which brought tears into our eyes. 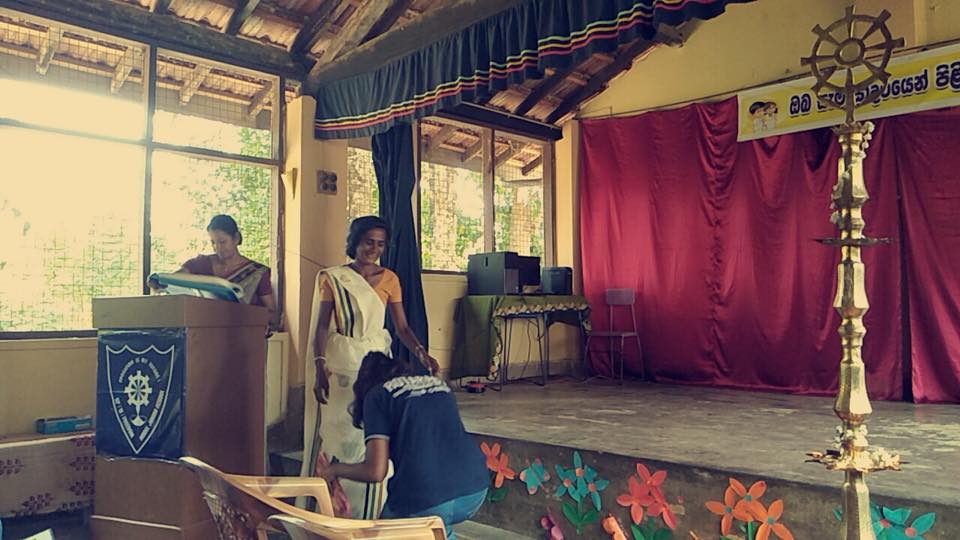 She did not forget to award tokens of appreciation to the project Chairpersons Rtr. Amali Wijekoon and Rtr. Meshani Kudahetty for their tremendous efforts in making her dream a reality. Then, the school children showcased their talents by performing entertaining acts and dances. Our  President Rtr. Akhila Wijethunga, on behalf of the club conveyed his pleasure in being able to be a lending hand to those school children who were actually in need.

The event was concluded by marking the most significant part of the day where the photocopy machine was handed over for which the stage 02 of the project was intended for. Afterwards, we were treated with a delicious lunch which was offered to us by the parents of the school children. At the end of the day’s proceedings we bid farewell to all those little kids, teachers, the Principal as well as to the parents, marking the denouement of another successful phase of “Future For Us” initiative. 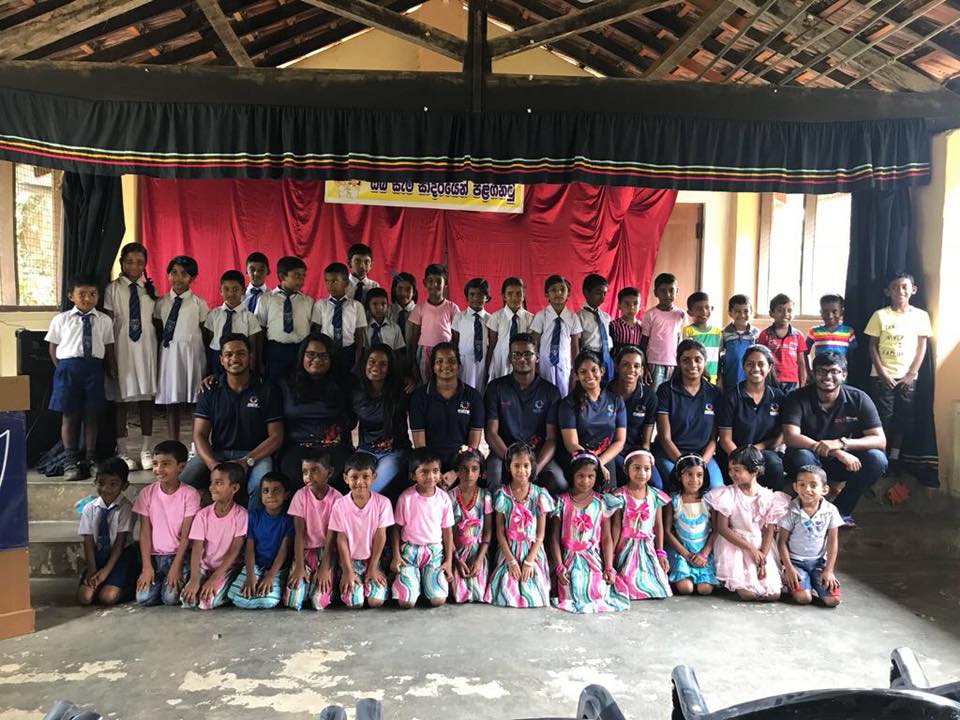