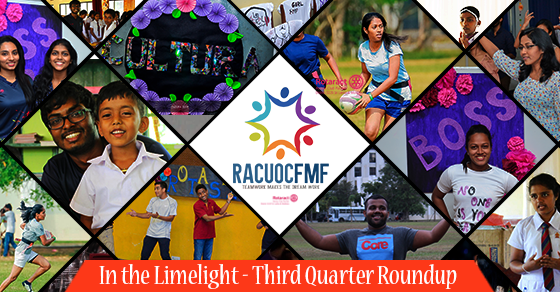 Posted at 11:19h in Round Ups, Uncategorized by rcuocfmfadmin 0 Comments

The month of March marked the end of yet another successful quarter for our club with close to 13 projects being completed across all the avenues. Here’s a glimpse of our third quarter ended 31st March 2018. 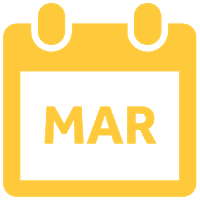 District Events
Rotaract idea challenge
Our club, along with the Rotaract Club of Sri Lanka Institute of Information Technology  took the honor of hosting the first ever Rotaract Idea Challenge organized by the RI District 3220 Sri Lanka and Maldives in partnership with Dialog IdeaMart. Read More
World Down Syndrome Day Celebrations
The World Down Syndrome Day is celebrated world wide on the 21st of March each year. This day is celebrated in Sri Lanka on the 31st of March and the RI District 3220 Sri Lanka and Maldives joined in with the annual Down Syndrome Day celebrations this year as well. Our club took the liberty of co-hosting this project which had made a true impact on not only those who have Down Syndrome but also on everyone who was involved with the project.
Community Service

Future For Us – Phase II

The second phase of project “Future For Us” happened in Kandy. The project comprised of two parts. The first was to build a fence around Freedom Model Junior school/Girakaduwa Adarsha Vidyalaya in Kandy which provides education to 45 students in the area. The next was the donation of a photocopy machine to the school which was one of their dire needs. Read More
International Services

Desi Raat – our club’s newest IS/Club Service project showered all the Rotaractors with a Bollywood vibe for over a week. The project started with a number of activities signifying the Indian culture including mehendi stalls and games being held throughout the week which concluded on the 4th of March with a grand night of vibrant colours and Bollywood music and dances. Read more

The most awaited club service project for the year, the annual club trip happened on the 18th of March at the Winsgreat Bungalow. The day filled with the beats of the congo, rhythmic music and fun and exciting games left unforgettable memories in the minds of all the members. Read More 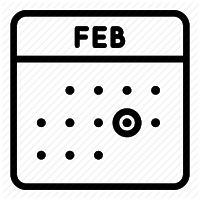 Community Service
BOSS – Phase 3
In February, the Community Service avenue completed the 3rd phase of its tripartite community service project to empower women – BOSS. The final phase of the project, “The Craft Shop” concluded on the 24th of February providing the differently abled women at “Mith Sevana Home” a platform to sell their handicrafts. Read more
Green Life
3R
The Green Life avenue thrived towards reducing the food waste within the Faculty of Management and Finance, University of Colombo through the food waste awareness campaign 3R. The success of the initiative was observed right away with the food waste of the Faculty reducing from an average of 20Kg per day to 7Kg per day just within one week. 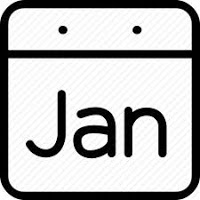 Community Service
The month of January was a thriving month for the Community Service avenue for the club where the avenue was able to complete two outstanding projects.


BOSS – Phase 2
BOSS phase 2 was a project where a stage was created for an insightful discussion about women empowerment. Read More


Future For Us – Phase 1
The 2nd project for the month was the 1st phase of project “Future for us” which is a recurring, impactful project where the Rotaractors visited the Pelena Maha Vidyalaya in Hatharaliyadda for the 3rd consecutive year, with a number of fun and educational sessions and gifts for the students. Read More
International Service
Cultura
The International Service avenue started the quarter with their signature project, “Cultura” joining hands with six clubs from around the world including three clubs from India and one each from Napal, Indonesia and Nigeria. We at RACUOCFMF was able to taste a bit of the colourful Nepalese culture. Read More
Club Service
Rotaraction’18
The quarter started with Rotaraction’18 the annual sports event through which the Club Service avenue thrived towards welcoming new members, identifying their hidden talents and creating a strong bond among all the members which is quintessential for the future of the club. Read More
PR and IT
Rotastic
The PR and IT team on the other hand was approaching a new member base through project Rotastic which was aimed at helping Interactors unleash their potential by encouraging them to take the next big step and join Rotaract. Read More
Blog for the quarter
This quarter turned out to be as exciting as any other for our blog. The blog secured more than 20,000 blog views within the quarter reporting a total of close to 190,000 blog views at the end of the quarter. We were also able to surpass 250 blog posts in the month of March which is a very important milestone for the club. 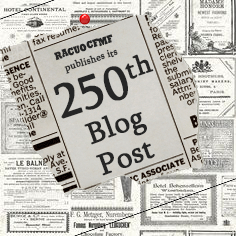 We would like to extend all our readers for their support and enthusiasm throughout and to all our members for creating interesting content. Special thanks go out to our past members and district committee members for their cooperation in executing “Journey Through Rotaract” and “Center Stage”

Outlook for the final quarter
Moving on to the final quarter of the year, our club wishes to use the momentum gathered throughout the last three quarters to end the year in style, with a number of outstanding projects which had kept everyone waiting and excited, including ‘SLAM’, ‘Sandtastic’ and ‘Beat’ being planed for the quarter.