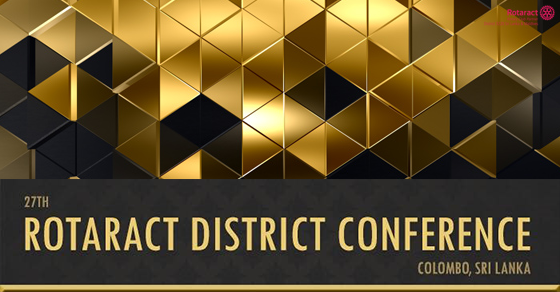 Posted at 11:22h in District Events, Others, Uncategorized by rcuocfmfadmin 0 Comments

The Rotaract year 2017/18 is almost coming to an end. Signaling the arrival of the end of the term, Day 1 of the 27th Rotaract District Conference was held on the 5th of May 2018, at the Bandaranayake Memorial International Conference Hall (BMICH) with the participation of over 500 Rotaractors who were able to get the maximum out of the event due to the flawless organizing by the host clubs; Rotaract Clubs of Colombo West, Panadura, University of Colombo – Faculty of Science and University of Moratuwa.


The day’s proceedings began with the arrival of the dignitaries followed by the lighting of the traditional oil lamp. The house was then called to order by the District Sergeant-at-Arms, Rtr. Azeeza Najimudeen and the 27th Rotaract District Conference was called to order by the DRR Rtr. PP. Anuradha Senanayake, giving way to Rtr. Oshadha Abhayasundara to carry out the formalities including the Flag Salutation, Rotaract Invocation, Four-way test and the Rotaract song. 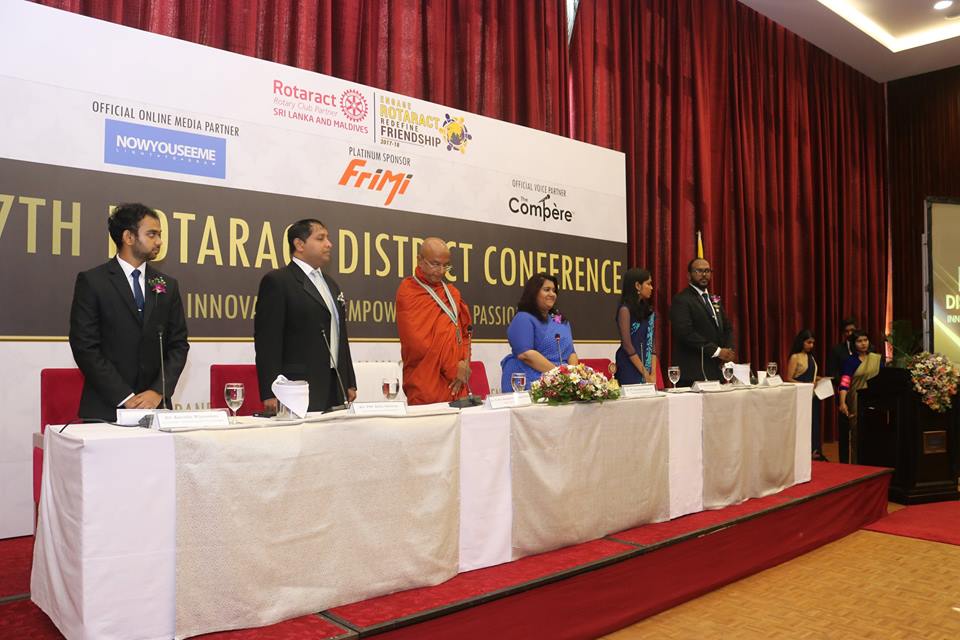 The welcome speech was then delivered by the Co-chairperson Rtr. Kanishka Wijayasekara, followed by the acknowledgement of all those who were present, by the District Sergeant-at-Arms, Rtr. Azeeza Najimudeen.


Then, the DRR Rtr. PP. Anuradha Senanayake took the stage after an introduction given by the Assistant DRR. Rtr. PP. Punith Gunasekara. In her speech, the DRR went through the overview of the movement as at now and then proceeded to present her assessment on how the District had been able to successfully address the focus areas for the term presented by “FRIENDSHIP”. She ended her speech by thanking everyone who had helped her to carry out a successful year. 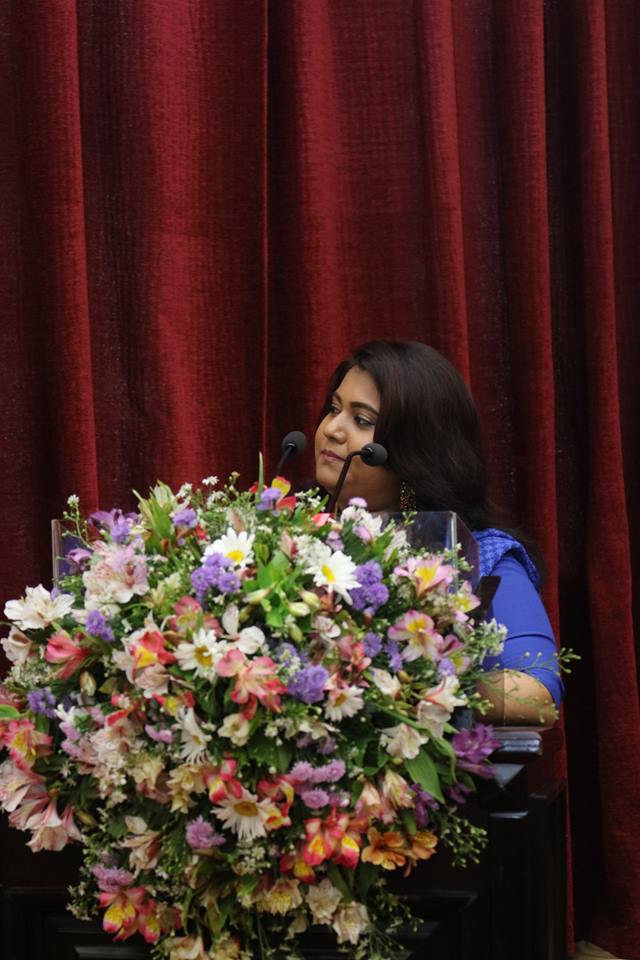 Next, was the speech of the DRCC Rtn. PHF Bobby Shrinivas, followed by an introduction given by the Secretary of the Rotaract Club of University of Colombo Faculty of Science, Rtr. Kithmee De Silva. The DRCC took his time to appreciate the great work done by all the Rotaractors throughout this year.


Afterwards, the District Governor Rtn. Dr. Ven. Bandagiriye Somawansa Thero addressed the gathering followed by an introduction by the President of the Rotaract Club of University of Moratuwa, Rtr. Rashan Wickremaratne. The Governor explained the importance of Rotaract as being a connector between the Rotary and Interact movements and appreciated the good work done thus far.

Breaking the monotony of the day, the event was graced by a breathtaking performance by Rtr. Sanjula Perera.


Following this was an interesting and inspiring speech on passion and opportunity by the Keynote speaker for the first session, Mr. Yasas Hewage, who spoke about searching one’s passion without losing sight of the opportunities and the importance of investing in opportunities. 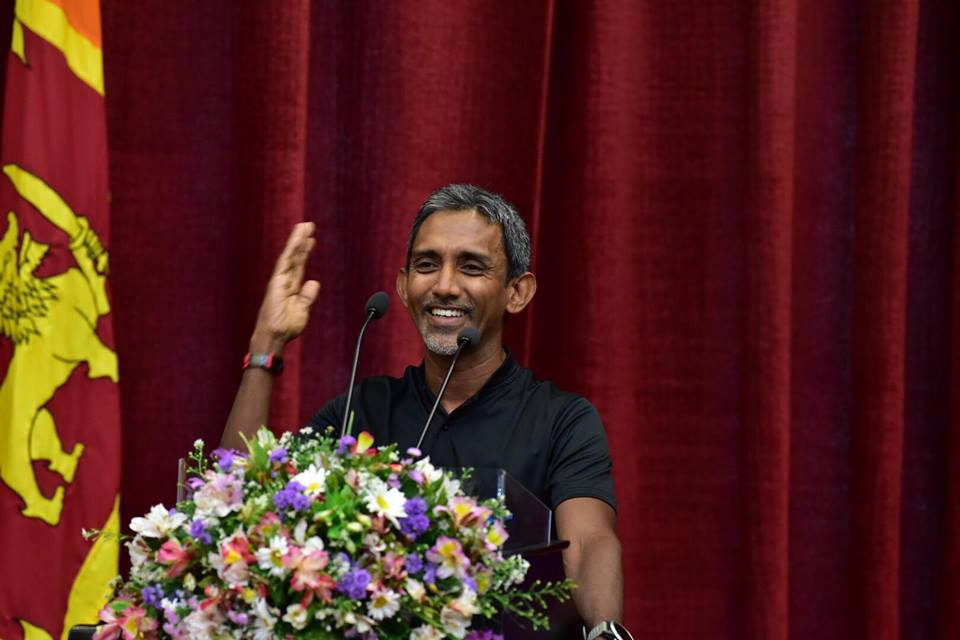 The first session was adjourned following election briefing and presentation of the election manifests by the DRR nominees.


The second session of the day began with the arrival of the dignitaries followed by the lighting of the traditional oil lamp. The session was called to order by the DRR Rtr. PP. Anuradha Senanayake followed by the formalities being carried out by Rtr. Pramodha Weerasekara. 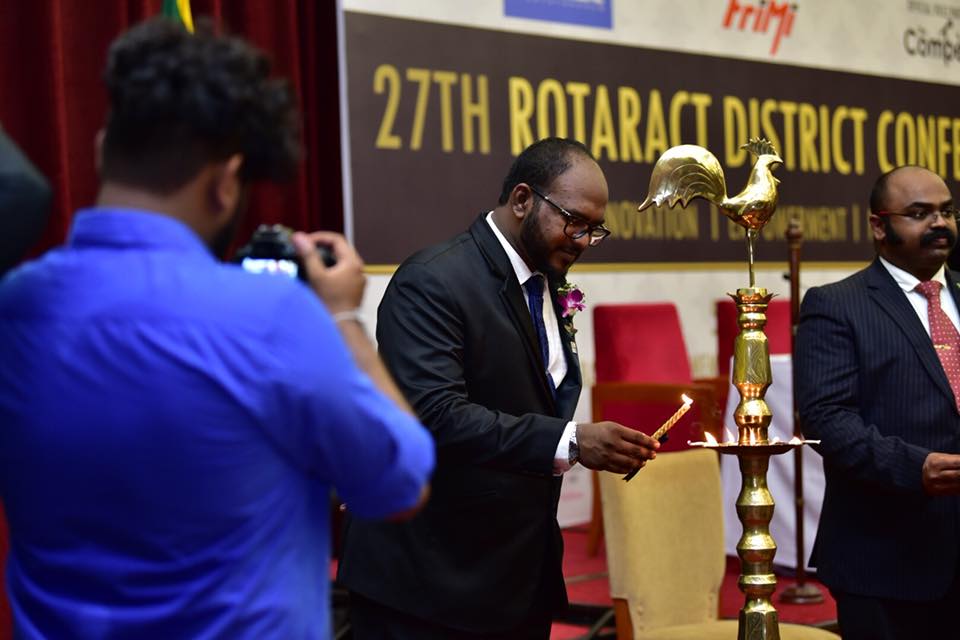 First up was the speech of the Youth Services Committee Chair Elect, Rtn. PHF G.S. Sylvester followed by an introduction given by Rtr. Mano Mudunkotuwa, Secretary of the Rotaract Club of Colombo West. In his speech he explained the Rotary theme for the next year – “ Be the Inspiration” and appreciated the District pointing out the fact that the District is a two-time winner of the Rotary International Awards.


Next, the DRR Elect Rtr. PP. Amjath Yoosuf took the stage following an introduction by Rtr. PP. Thilani Subasinghe. He went on to explain his vision for the movement and his action plan. He then introduced the theme for the next term – “Inspire the Future”. 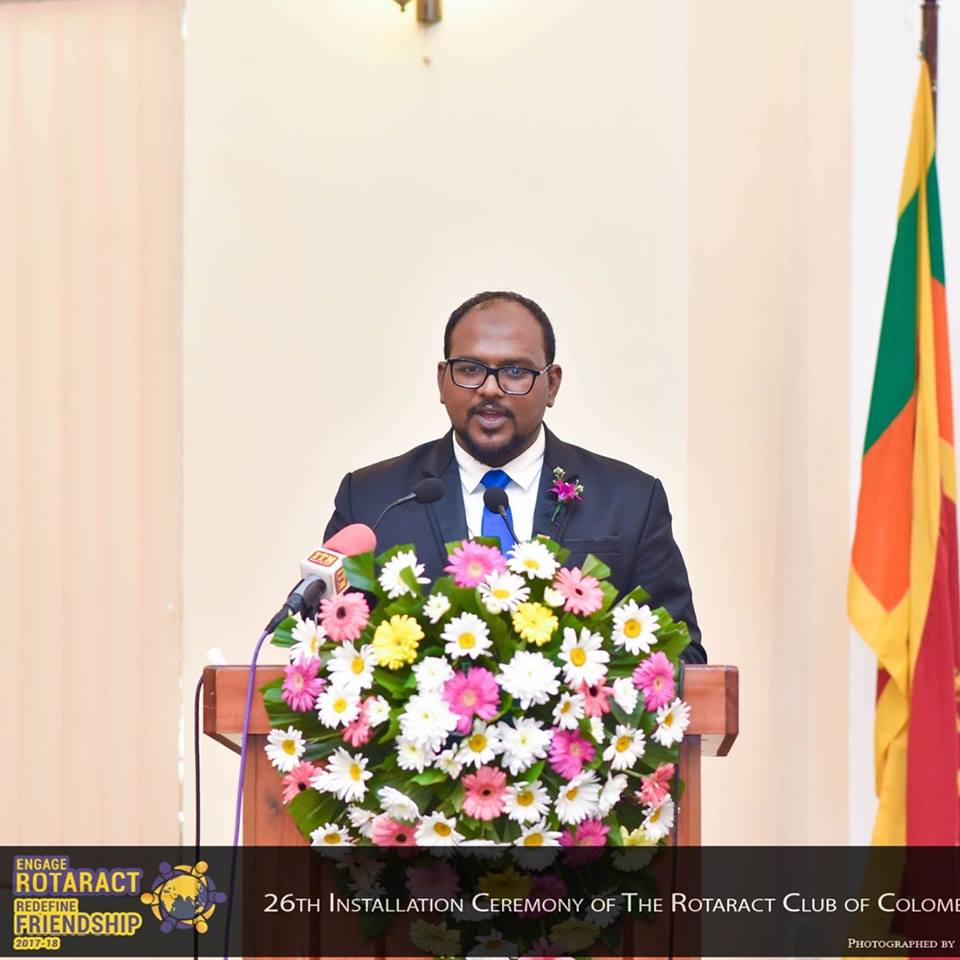 
Then, the DRCC Elect Rtn. PHF. Sathiyendra Tharmakularajasingham took the stage where he spoke about Rotary’s plan to fight against Dengue and how important it is for the Rotaractors to work towards it and then went on to congratulate the current District.


It was then time for the speech of the Keynote speaker for the second session Mr. Dilith Jayaweera. In his speech he spoke about innovation, and how innovation is a change in perspective where one is able to look at something they already have in a different perspective.


The final speech for the day was delivered by the District Governor Elect Rtn. PHF. Dushan Soza, who spoke about the importance of bringing positive change to the movement and ended his speech with a Chinese proverb,


“When winds of change blows, some build walls, others build windmills.”

The conference was then adjourned by the DRR Rtr. PP. Anuradha Senanayake.