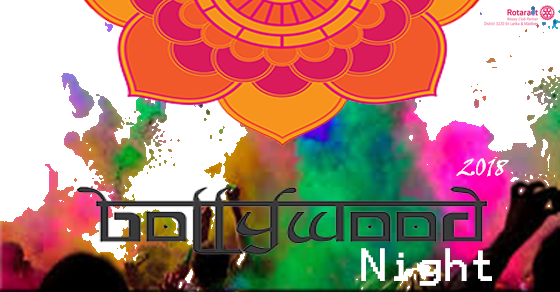 Posted at 08:05h in External Club Events, Others, Uncategorized by rcuocfmfadmin 0 Comments

The night began with all the ladies present at the event treating themselves with a mehendi art to accentuate their best desi attire. After the mehendi was dry and all were set for a great night ahead, the event officially began with the welcome speech and the acknowledgement of the presence of the DRR Rtr. PP. Anuradha Senanayake and the District Club Service Director Rtr. IPP. Oshadha Abhayasundara.

Amidst the flashing and posing, the first game for the night – the “balloon dance” was announced. The game was a great ice breaker as pairs of many who were present was brought to the dance floor to compete while the rest cheered on the competitors. The DRR and the District Club Service Director judged the competitors as they danced to the rhythms trying hard to hold on to the balloons which were placed on their foreheads, lips and backs by the organizers. After a tight three rounds the game ended with a clear winner and great joy.

After awarding the gifts to the winners of the balloon dance, the second game of the night – paper dancing began. The game was set to be challenging for the pairs who competed and exciting for all the observers. The excitement only escalated round after round as the news papers were folded at the end of each round, making the competitors do everything they could to keep their feet on the ever-shrinking piece of newspaper while dancing to the tempting Bollywood beats.

Despite the challenging nature of the game, with a little bit of flexibility and a lot of cheering, the game ended with a winning couple. 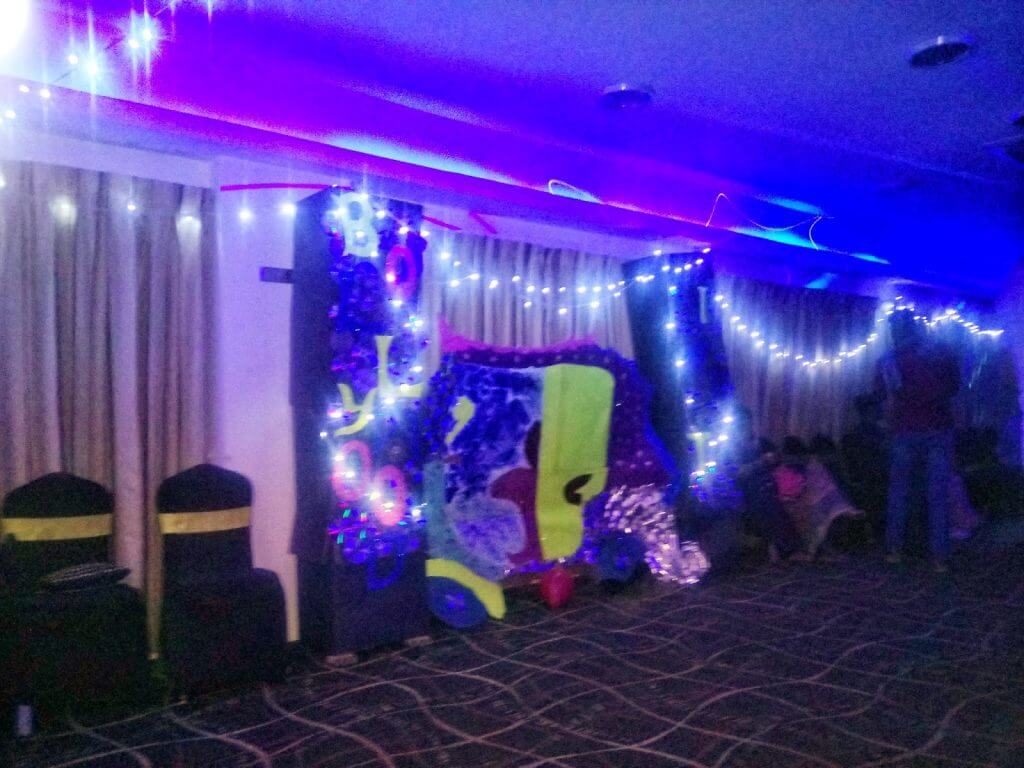 After the challenging games, all who were present were treated to some mouth-watering sherbet and Indian food, while being served with an assortment of Bollywood music to which everyone danced to their hearts content.

To know more about this amazing night, click on the album link below! 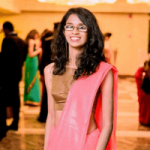