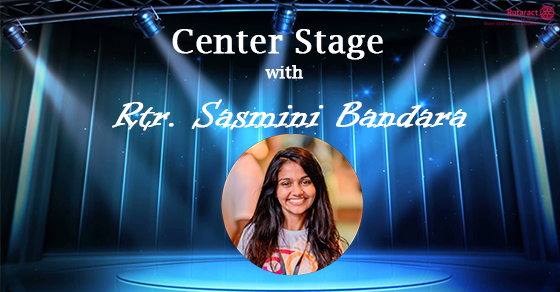 Posted at 12:02h in Centrestage, Series, Uncategorized by rcuocfmfadmin 0 Comments

Rtr. Sasmini Bandara is the Joint Director of Special Projects for the Rotaract District 3220 – Sri Lanka and Maldives. Being a product of the Rotaract Club of Colombo West, she is a deep thinking foodie whose eagerly waiting for her 30th birthday for some reason.

What’s worth spending more on to get the best?
Time with the people you care


If you could turn any activity into an Olympic sport, what would you have a good chance at winning a medal for?
Sleeping


What is the luckiest thing that has happened to you?
Open minded parents and a brother


If you could make one rule that everyone had to follow, what rule would you make?
Don’t talk about other people’s lives to each other 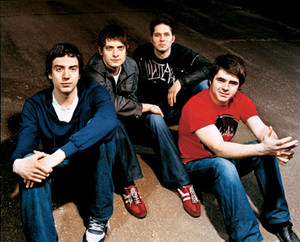 Who’s your go to band or artist when you can’t decide on something to listen to?
Snow Patrol


Who inspires you to be better?
My best friend


If you could spend the whole day with a celebrity, who would it be?
Joey Tribbiani (Not Matt Le Blanc) 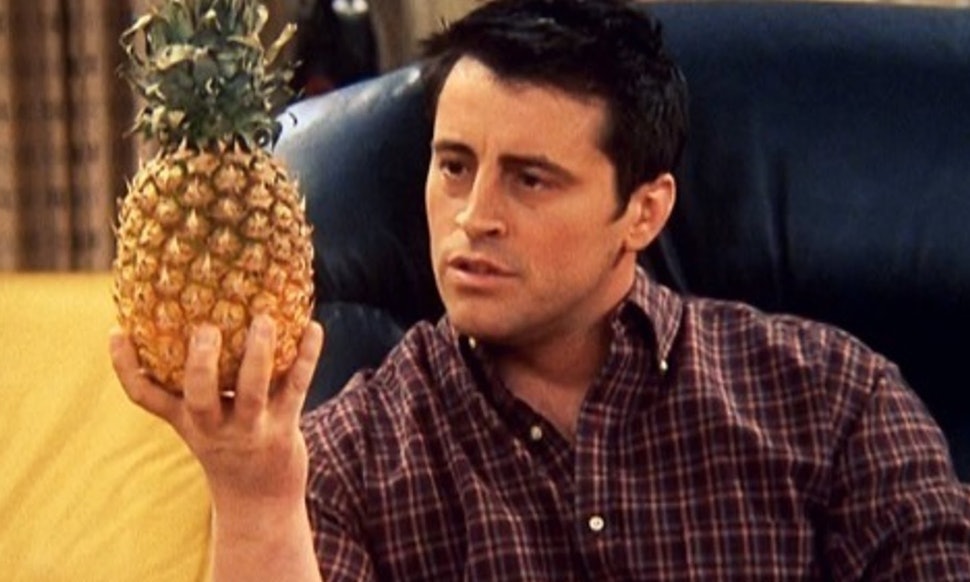 What is something you think everyone should do at least once in their lives?
Making peace with their past


If you had a clock that would countdown to any one event of your choosing, what event would you want it to countdown to?
My 30th Birthday


What would be your first question after waking up from being cryogenically frozen for 100 years?
where’s food?


Where do you usually go when you have time off?
Top of a mountain


As the only human left on Earth, what would you do?
Focus on inner peace 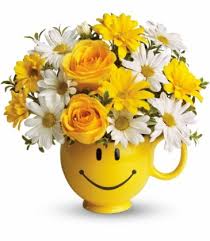 What are the small things that make your day better?
Flowers, smiles


If you could only have one meal for the rest of your life, what would it be?
Rice and Curry