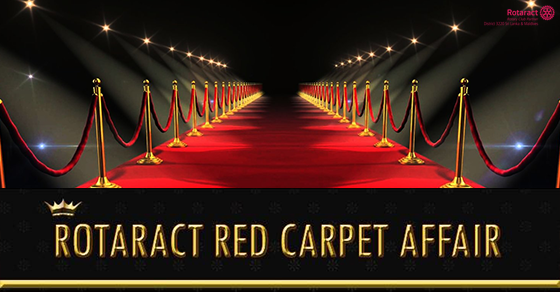 Posted at 13:53h in District Events, Others, Uncategorized by rcuocfmfadmin 0 Comments
After an inspiring day one, the organizers of the 27th Rotaract District Conference decided to bring in the glamour of Rotaract to day two, with the Red-Carpet Affair. The event was held on the 6th of May at the Eagle’s Lakeside Banquet Convention Hall.
Following a dramatic entrance by the comperes setting the tone for the night, DRR Rtr. PP. Anuradha Senanayake took the stage to welcome all who were present and to give a brief introduction about the night ahead. After which the band for the night – “Glory”, introduced themselves.
It was then time for the first Rotaract Community Award. The first award which was given out to the most popular Professional Development Project was awarded to project “Are You Ready?”, a project done by the Rotaract Club of University of Moratuwa. 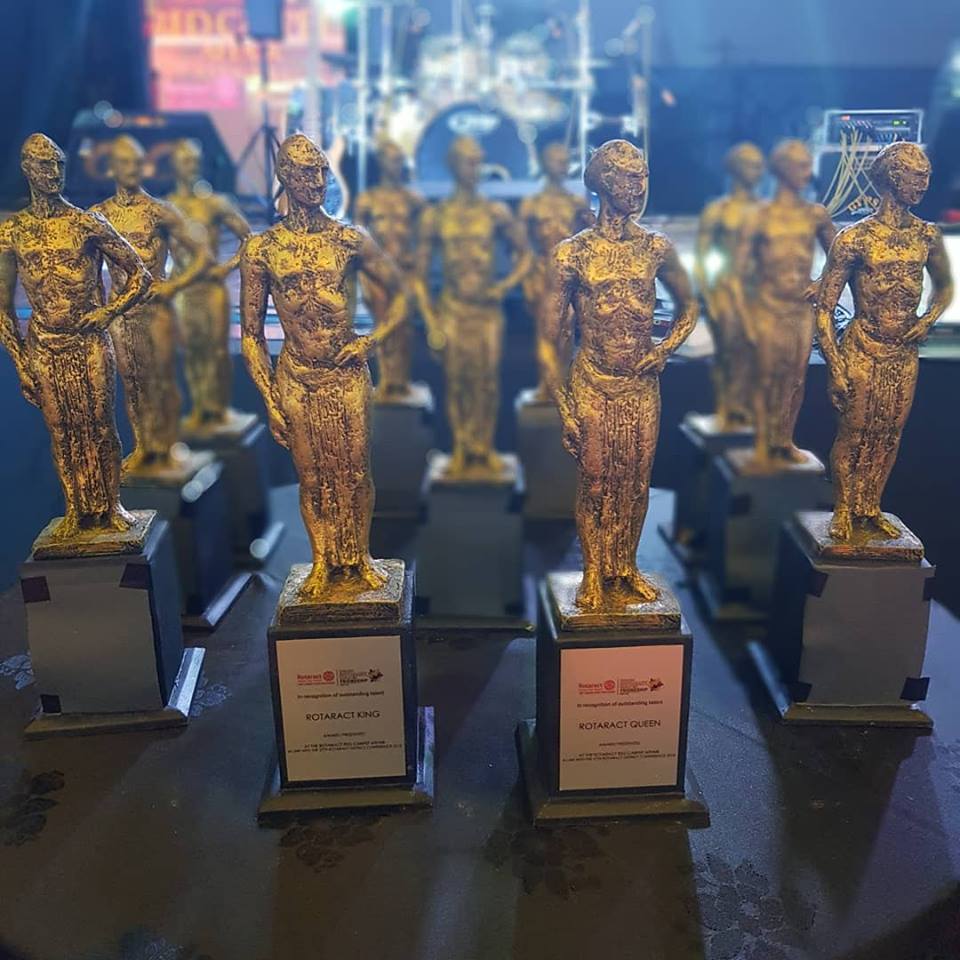 Next up was one of the most awaited sessions for the night; the talent show of the Rotaract King and Queen contestants. The following rotaractors mesmerized those who were present with their talents.
Contestants for Rotaract Queen 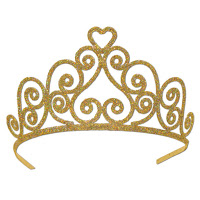 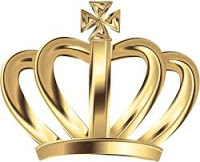 Then, Rotaract Community Awards for the most popular International Services project, Club Services project and Community Services project was given out. The following projects were able to secure the above titles.
Next up, the Rotaract King and Queen contestants faced their final round, which was a round of questions, for which the contestants gave some interesting answers, followed by a mesmerizing acoustic music performance by the band. After some deliberation, Rtr. Sanduni Hettigoda and Rtr. Ahmed Zeeshan won the titles of Rotaract Queen and King respectively.
Then, the final set of Rotaract Community awards were given out to the Most Popular District Committee Member, Most Popular Rotarctor (male and female), Most Popular Secretary and Most Popular President, which were won by the following individuals.

Next, a set of special awards were given out to the loudest, most rebellious, most dramatic, hyperactive, most flirtatious and most innocent presidents in the District, which were won by the following individuals;
We would like to congratulate all the winners of the Rotaract Community Awards and Special Awards.

Finally, all who were present at the event grooved to the tunes of the band and songs of the guest performer for the night – Sanuka Wichramasinghe. The Rotaract Red Carpet Affair brought back to life after four years, was indeed a night to remember.