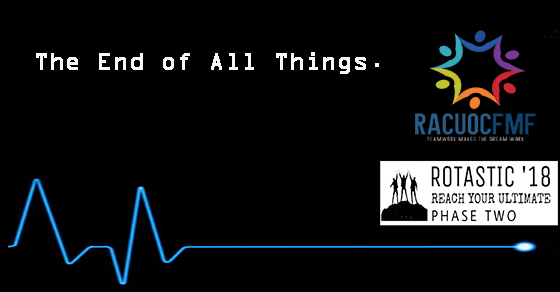 20 May The End of All Things

Posted at 03:19h in Featured, Uncategorized by rcuocfmfadmin 0 Comments
In this world that is ever changing, there exists one constant. His name is feared by some, accepted by others and sometimes even welcomed by fanatics of destruction or those who have understood life’s essence. But, the beauty of this deity is that he comes to all on equal terms. Ever since man was born, his demise trailed along him like a shadow. This fate was given a name that has conquered our world: “Death”.
The thought may be depressing but, we will all meet with death someday. Yet, life will always go on. But will it exist forever? Unfortunately it is not. In this world, even immortals are fated to die. The sun, idolized by man as a god, will one day collapse, taking the life of our beloved Earth in its death throes. Similarly, all of the innumerable galaxies, stars and black holes will evaporate, dragging our once lustrous universe filled with light into the darkness of oblivion. Finally with no life to extinguish, Death too will fall prey to itself.
If it is to die that we live, why live at all? This question has plagued some of the present generation and even led some to take their own lives. Hearing about ideas such as death or the end of the universe can in fact lead to such thoughts. However, the point of all this is not to despair in the futility of life, it is to rejoice in its existence. For all the death and destruction that exists the world, happiness and joy exists alongside it. Even though stars will die in the end, they shine throughout their life and illuminate the dark sky. So enjoy life to its extent. Live the Life! 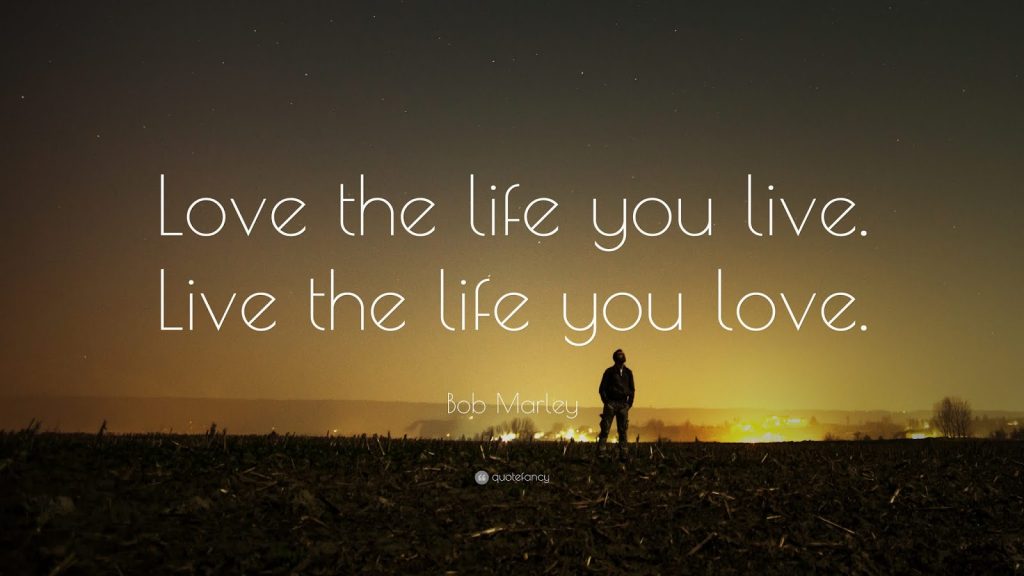