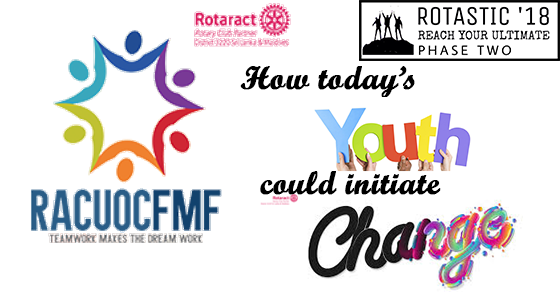 20 May How Today’s Youth Could Initiate Change

Posted at 03:21h in Featured, Uncategorized by rcuocfmfadmin 0 Comments
Today, people have forgotten the language of love and compassion. Wealth and profit are misunderstood for happiness. Value of an Eco-friendly environment has faded away. War is considered the only solution for problems. These are the things that is needed to be encountered to make a change and the youth hold the possible potential to do that.
The society has become materialistic. Selfishness is dominating the world, love and human factor are at its premium. Magnanimousness is like a rare jewel. Youth could change this by initiating the human factor by spreading words of love, smiles of generosity and by giving a helping hand to the needy. These would be the basic steps of charity. After all, charity begins at home. 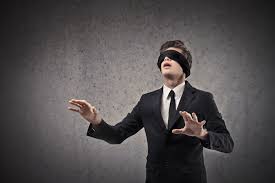 The society is blinded by wealth. Money has murdered love. Excessive wealth makes you a heartless monster. America is a wealthy country but apart from the technologies and the literacy rate, it could not be considered civilized. Bhutan is a much poor country but, in the happiness index they are at the top. Youth could do a lot to initiate change at this point. For an example, by selling handicrafts and home-made food, they can collect money to help the poor and convey the message of generosity to the rich and selfish ones. For money is a burning problem in the present world, teaching and helping people to create and use a bank account would help them save even the little they have. India has made it mandatory for every citizen to have a bank account.
The next major problem is pollution, a problem known world-wide. Even though it is impossible to make a change overnight, if  joined together, youth can do it. For united we stand and divided we fall. To stand against deforestation every child could plant a tree in their backyard at least on their birthdays. Saving rain water and using it when needed is helpful in unbelievable ways. Remember, that Word War Three is more likely to come up for fresh water.
It is clearly observed that there is an environment of war all over the world. As charity begins at home, war begins at heart. War is fought for profit. The ones who have it want more and the ones who don’t have it want to snatch it. Islamic countries have declared war on non-Islamic countries. Here youth could spread the awareness of war through social-speaking, electronic media etc. Young people are persuasive speakers. Both Muslim and non-Muslim youth could get together to make their radical brethren understand that by killing for other’s faith will bring them nothing but sorrow and loss of their loved ones. The philosophy of ‘an eye for an eye’ does not suit the civilized, in fact it makes both blind. That philosophy could be replaced by Malala Yousafzai’s philosophy; ‘one pen, one book, one child and one teacher can change the word’. Civilized people don’t fight, they nominate. 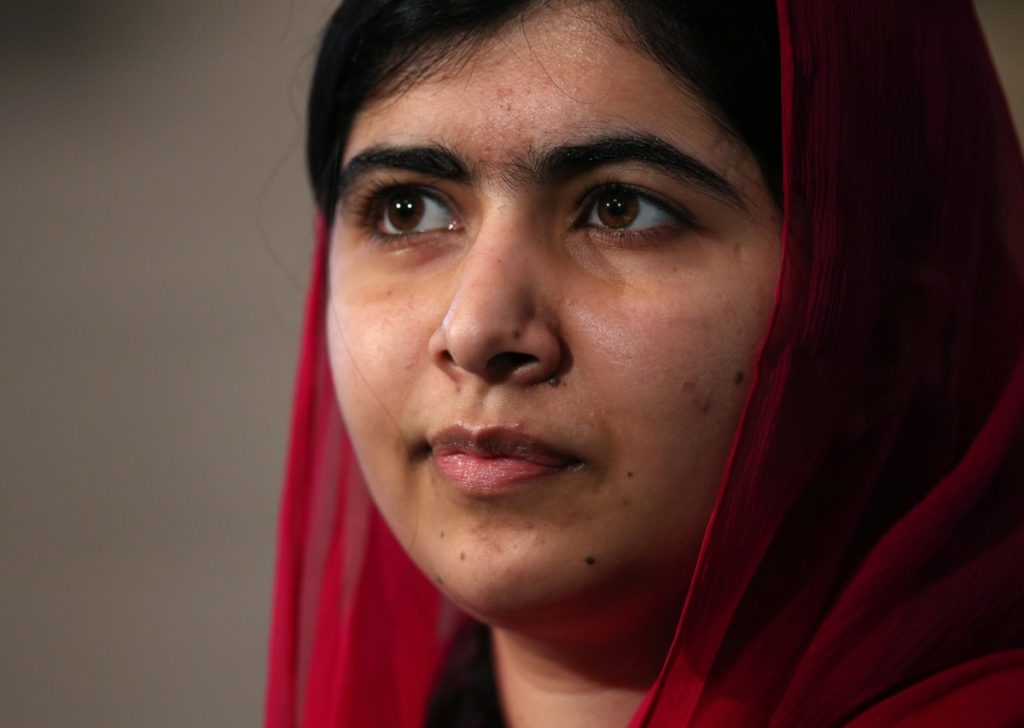 The next change really needs harmony than any of the earlier things mentioned because it has to come from every child’s heart and soul. The world we live in is like a large swimming pool which badly needs a water change because the water is rotten with desire, jealousy, selfishness and maliciousness. Love always played a vital role in people’s lives but, in today’s society people are blind by it in a ridiculous way. They tend to do anything for the sake of love no matter what they are, which might sometimes lead to murders, robberies, unwanted surgeries and medications. The satiation of love in today’s society is beautifully explained in the poem ‘The Glove and The Lions’ by Leigh Hunt. Youth could speak in persuasive ways on social media and public posts explaining the stupidity of blind love.


The main ingredients of happiness are sharing and caring, not money. This message must be conveyed to the world and the most suitable way to do it is through media. Usually, youngsters learn from elders but we will have to change that theory in order to make this world a better place. Youth, only the youth has the potential to set examples. Once there was a boy who had cancer and lost all his hair, he was ashamed and sad. His friends who noticed this, shaved their heads just to make that boy happy. This is a simple act but is a great example. Small acts by the young could help initiate great changes in this world.
Youth is vivacious, they are the little life sources of the world we live in. They are the rulers of the future. Young generation is the Precious diamond that holds the potential. Give them a little way, advice and help them and they will make this world a better place for you and for me and the entire human race.
Written By:
Int. Chamodya Thatsarani Wijewardana
Girls’ High School, Kandy