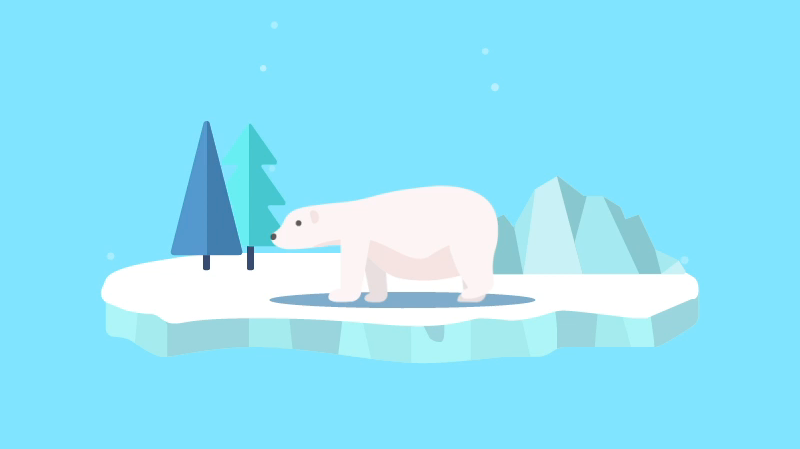 Posted at 15:46h in Featured, Uncategorized by rcuocfmfadmin 1 Comment
Polar bears are marine mammals that live in the Arctic, hundreds of miles away from land. Most of us probably have never met one, but they are making more headlines than any other species in the world. But the big question is; have they made it to the headlines of your discussions with family and friends? If not, then this is your cue to start and be part of saving polar bears and the planet.
While we wish every day was a polar bear day, there is no better day than the International Polar Bear Day to turn the spotlight on them. They have been adopted as a universal symbol of climate change by organizations such as the World Wildlife Fund because they were one of the first species to be threatened by it.
I’m not limiting this article to the basic facts on polar bears. One can simply Google to know that they weigh almost 10 times the weight of an adult human male. Instead, let me list out 3 things you should have a look at. 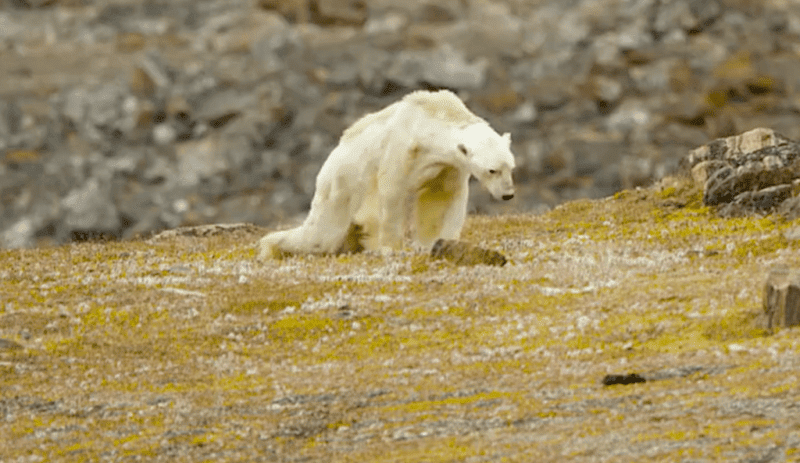 1. About a year ago, a heart-wrenching video of a starving polar bear shook the world. The bear was extremely skinny, so unlike the stuffed bear you snuggle close to at night. It was dragging itself on an iceless land, in search of food we have deprived him of by warming his habitat. The video is available here.
2. Russia went into a state of emergency on February 9th 2019 when 52 hungry polar bears invaded a Russian town. They were in search of food, and ready to take down anything that came their way, even if it was human flesh. It’s more tragic than threatening to know that climate change is behind this. Have a look at the invasion caught on camera here. 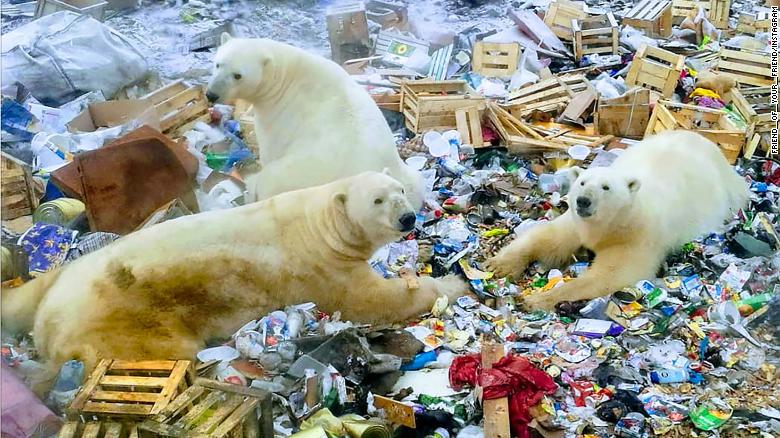 3. You think you work hard? Well, polar bears work even harder – just to stay alive. Arctic sea-ice, which is their home, is melting faster than ever before. This forces the bears to look for a better habitat, increasing their activity levels. Increased activity levels burn more energy and make them hungrier. At a time when their food sources are disappearing, hard-working polar bears are certainly going to push themselves further down the devastating path to extinction. You can read more about it here.
The facts you can unearth on polar bears are depressing to say the least. If we do not put up a fight to save them, scientists believe that we will follow their fate in less than 11 years.
Written by: