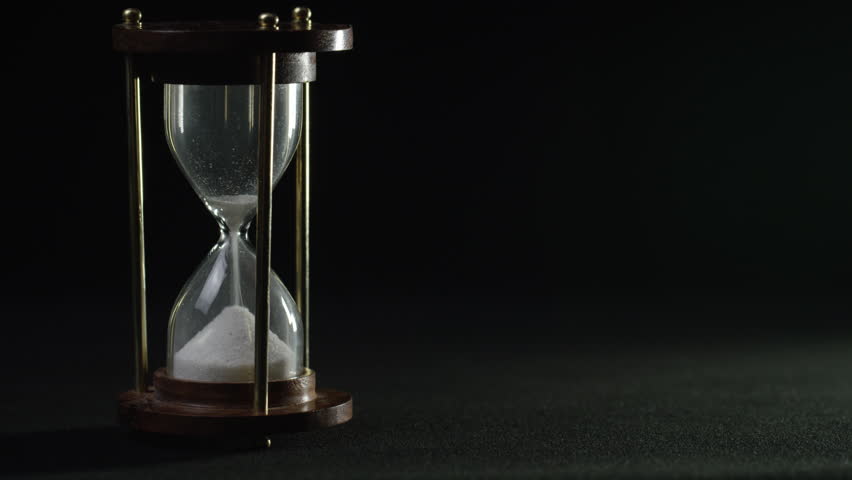 05 Feb We Are Running Out of Time

Posted at 16:32h in Featured, Uncategorized by rcuocfmfadmin 4 Comments
Did you know that we made history in 2018? Before you get all excited, let me tell you that it certainly is not about something to be proud of. In fact, The Guardian reports that we made history by emitting an all-time high record of 37.1bn tonnes of carbon dioxide into the atmosphere.
This sets alarm bells ringing, demanding attention of the masses. More importantly, it demands the attention of the most powerful person on earth, and that, my friends, is you.
I spent time talking to many locals about climate change and the responses were even more alarming. Most people believe that it’s not even our battle to be part of. Concerned individuals had governments and corporates to pass the blame to, without knowing that the biggest reason why our planet is dying is you. Your inaction. Your silence.
Let me quote the famous saying by Martin Luther King: “The ultimate tragedy is not the oppression and cruelty by the bad people but the silence over that by the good people.”

Digging further deep into the pressing issue of global warming made me realize one thing; that was to drop everything I was doing, and “act”. I also realized that the more I researched into it, the scarier it got.
Let me share a few mind-boggling facts I was able to dig off reliable sources on the internet. 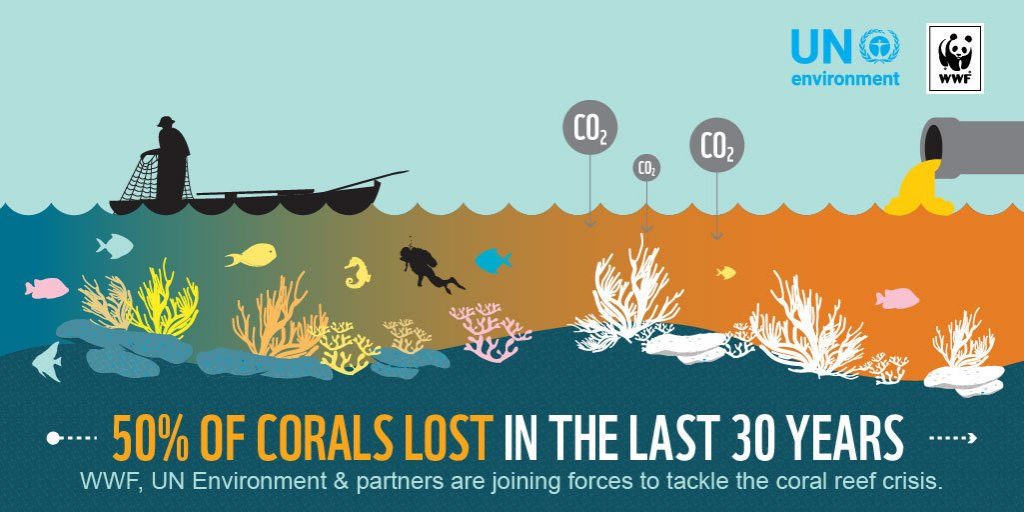 This list, however, is only 1% of what we are facing today. I urge each of you to act, to respond, to be aware.
According to scientists, we’ve only got 12 years to reverse our mistakes and save the planet.
“We should act as if our house is on fire” said the Swedish climate change activist Greta Thunberg at Davos 2019. She’s only a 16-year-old, with Asperger syndrome, leading strikes and demanding the attention of world leaders.
What’s your excuse?
Video by: World Economic Forum
Written by: