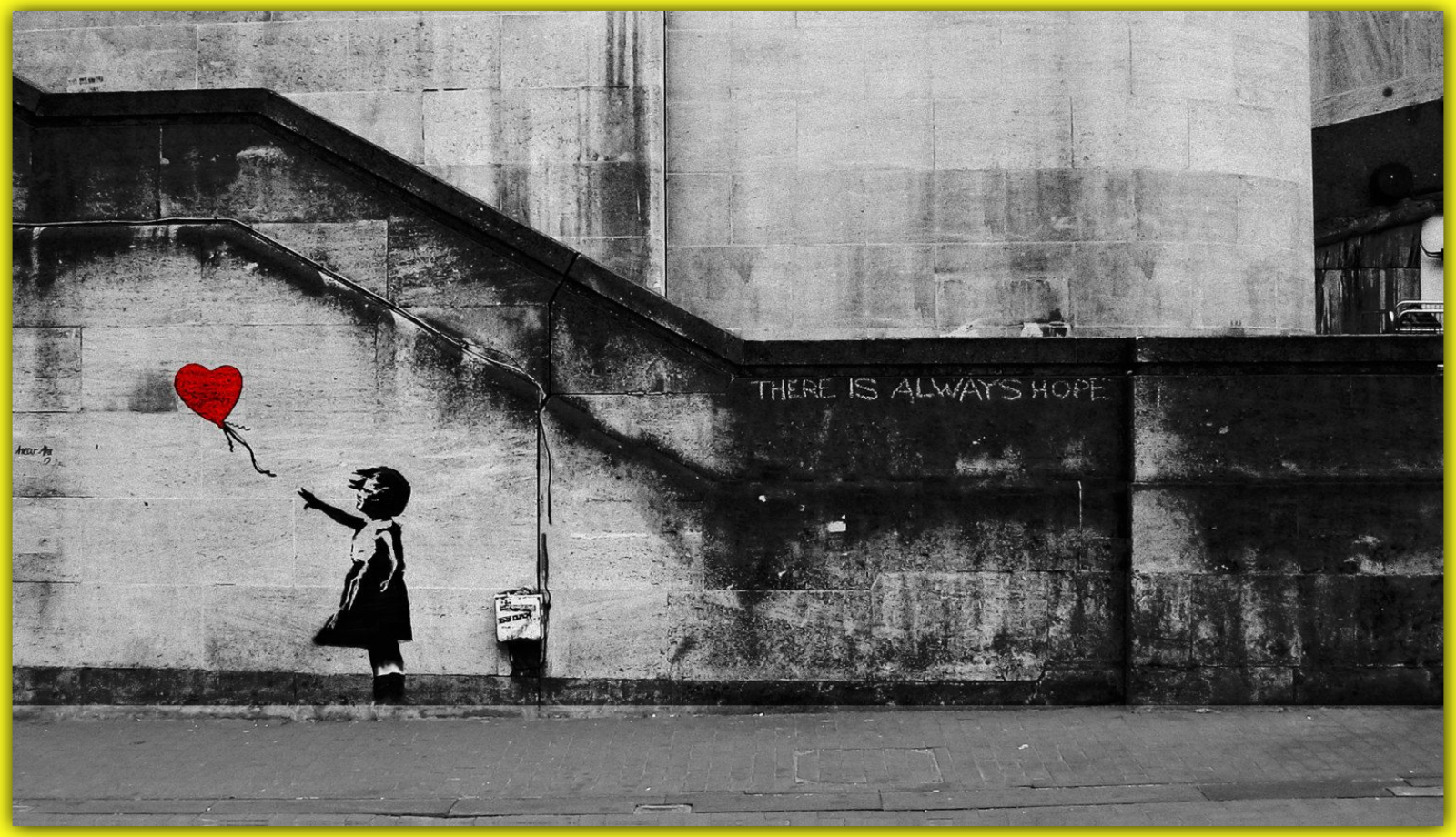 The most deeply felt project of the club, ‘Live A Little, Love A Little’ came into light on the 23rd of February 2019 at Haven and Sunshine Home which is administered by the Salvation Army. We realized how beautiful a day can be when kindness touches it.

‘Live A Little, Love A Little’ was a community service project organized by Rotaract Club of University of Colombo, Faculty of Management and Finance, to visit a Home that welcomes and gives shelter to children, teenagers & women who have undergone the horrors of being sexually abused, having had to deal with teenage pregnancies or awaiting trials at courts.

With the aim of giving these wonderful souls an evening filled with joy, our Club started this journey by collecting sanitary items, baby items and few other necessities to be distributed among the residents at Haven and Sunshine Home.

We wish to express our most sincere gratitude to Unilever and Hemas for their generous donations given towards this worthy cause.
The program was conducted by Rtr. Thilini Costa, as I believe, the most loved individual of inhabitants of the home and, who in return gives genuine love and kindness back to them. Her name will undoubtedly be engraved in their hearts. 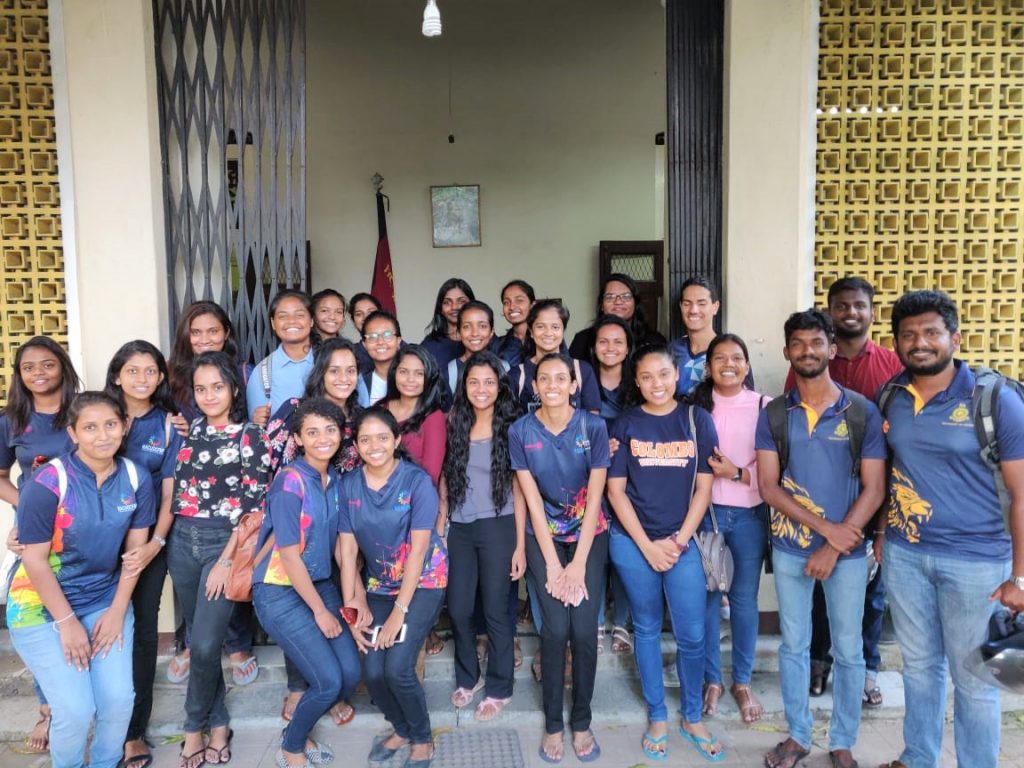 The evening began with an introduction of the Club members and those at the Home. Subsequently, many interactive games were carried out and everyone participated wholeheartedly. Their gratefulness was clearly portrayed in their wide smiles and sparkling eyes.

Many games were conducted throughout the course of the session and it was an amazing opportunity for the participants to get to know each other.The first game to be carried out was the crowd-favorite game, Musical Chairs which managed to get everyone into an energetic mood and there were many moments filled with laughter.Once this exciting game was concluded, the game of Passing the hat began. This game was a classic one and known by everyone. As the participants were required to pick out a slip of paper once the music stopped, their hidden talents were revealed in the form of singing, dancing and acting.The session continued to be more energetic and fun with the introduction of the game Lady, Lion and Hunter. This game required the participants to act out a character to go in line with a story that was narrated prior to the game. Participants were divided into two groups. The team, which displayed the most powerful characters, was considered as the winners. The fun and excitement was rekindled with Balloon Dancing which was followed by the refreshments. By this point, all gathered had made many memories within a short span of time.

To conclude the program, our fellow friends were given an opportunity to display their singing talents and were backed by our very own Rotaractors on the guitar and bongo. The program came to an end on a happy note and a lot of dancing. This endeavor conducted under the Fellowship Avenue of Rotaract definitely brought the members together and it was a day filled with fun, excitement and fond memories.

Live A Little, Love A Little would not have been a success if not for the hard work of the project Chairs Rtr. Laleshi Weerasinghe and Rtr. Sandani Saparamadu and Committee, as well as the immense support given throughout the project by all our club members.

Making another person happy and feel special, really create ripples of love around each and everyone near us. Live A Little, Love A Little was a little project which made a big impact and managed to bring a bright smile to those innocent faces. It will always be one of the most inspiring and loved projects conducted by the Club and it is yet another wonderful memory added to the journey of the Rotaract Club of University of Colombo, Faculty of Management and Finance family.