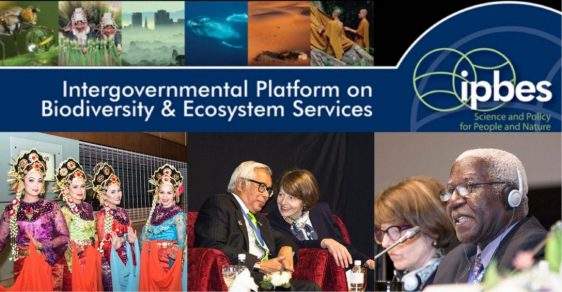 29 May One Million Species on the Brink of Extinction

Posted at 15:46h in Featured, Uncategorized by rcuocfmfadmin 12 Comments
6th May was a grim day for environmental conservationists as the UN-backed
IPBES Report was published. The report, being the most comprehensive report on global
biodiversity loss to date, confirmed multiple scientific warnings that came out over
the last few years.
The report,
in a nutshell, states that about 1 million species are on the brink of
extinction. This conclusion was arrived after assessing various data since
1970. The direst point of all, however, was that the future spoken of, isn’t
too far away. Some unique and vulnerable species such as the giant Leatherback Sea Turtles and Black Rhinoceros could go extinct in less than a decade! 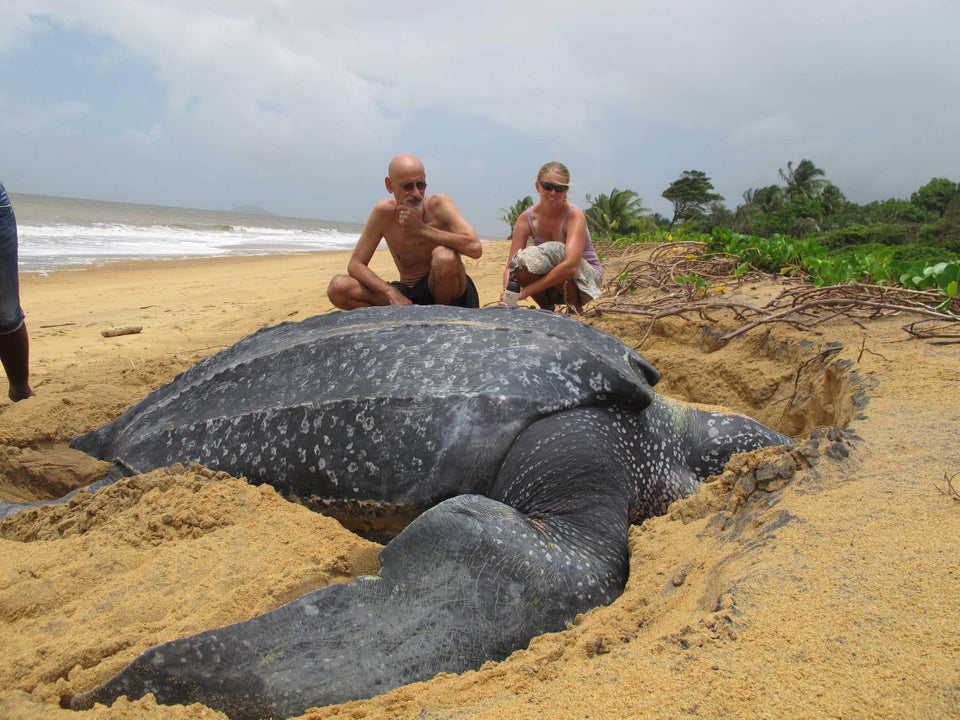 A Giant Leatherback Sea Turtle
Once gone,
the void left behind by these species will be irreplaceable, especially since we need them in the ecosystem to source our food and livelihoods.
“The health of ecosystems on which we and all
other species depend is deteriorating more rapidly than ever. We are eroding
the very foundations of our economies, livelihoods, food security, health and
quality of life worldwide.” -IPBES Chair, Sir Robert Watson-
4 of the 5
biggest drivers of this ecological crisis, such as changes in land use,
over-fishing, pollution and climate change, confirm that humans alone are to be
blamed. The report goes on to highlight how the consequences of an ecological
imbalance of this magnitude will destabilize the economic systems in the world.

The aim of
this report is to ensure commitment of leaders for transformative change at
every level from local to global through sustainable solutions. As individuals
and inhabitants of the only known planet that can sustain life, it is our duty
to ensure actions are being taken before it is too late.
“The natural world is collapsing because of how
we live and we will go with it unless we act now. We must accept that we can’t
go on as we are. Not only are we destroying nature but we’re worsening our own
health and making it harder for us to feed ourselves. It’s time to rethink how
we grow food, travel and look after the countryside.” -Lorna Greenwood,
spokesperson for Extinction Rebellion-
Climate
activists like Greta Thunburg are proof that you are never too small to make a
difference. Introducing personal changes to your daily life is a “greta” way to get started.
Written by: