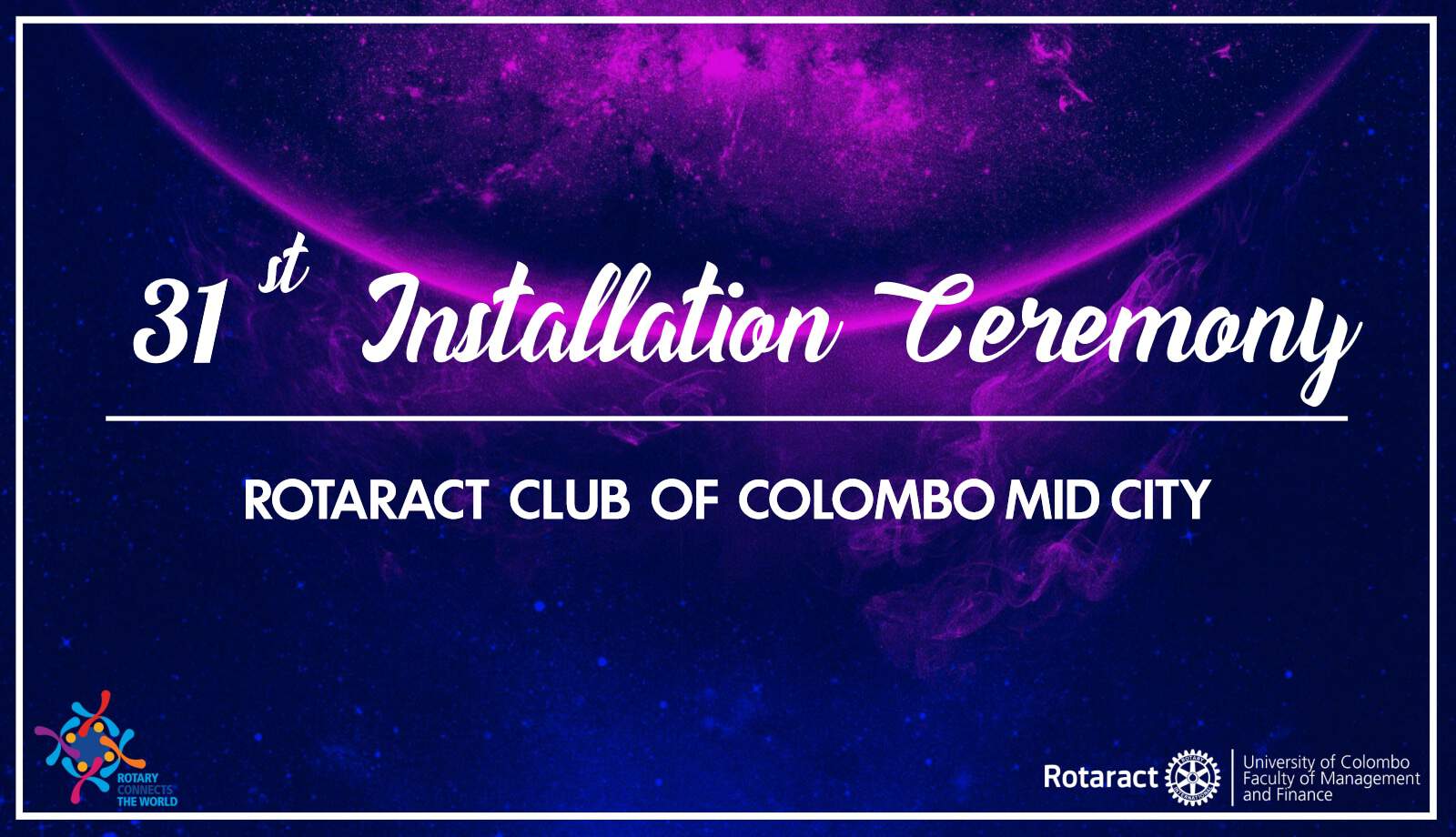 Posted at 01:30h in Installations, Others, Uncategorized by rcuocfmfadmin 0 Comments

The 28th of July 2019 was a memorable day for the Rotaractors of the Rotaract Club of Colombo Mid City. Their 31st installation ceremony took place at Royal College Union Skills Centre. Rtr. Kisal Sooriyaaratchi, Rtr. Thakshana Jayarathne and Rtr. Dilhari Dias represented RACUOCFMF at the Ceremony. 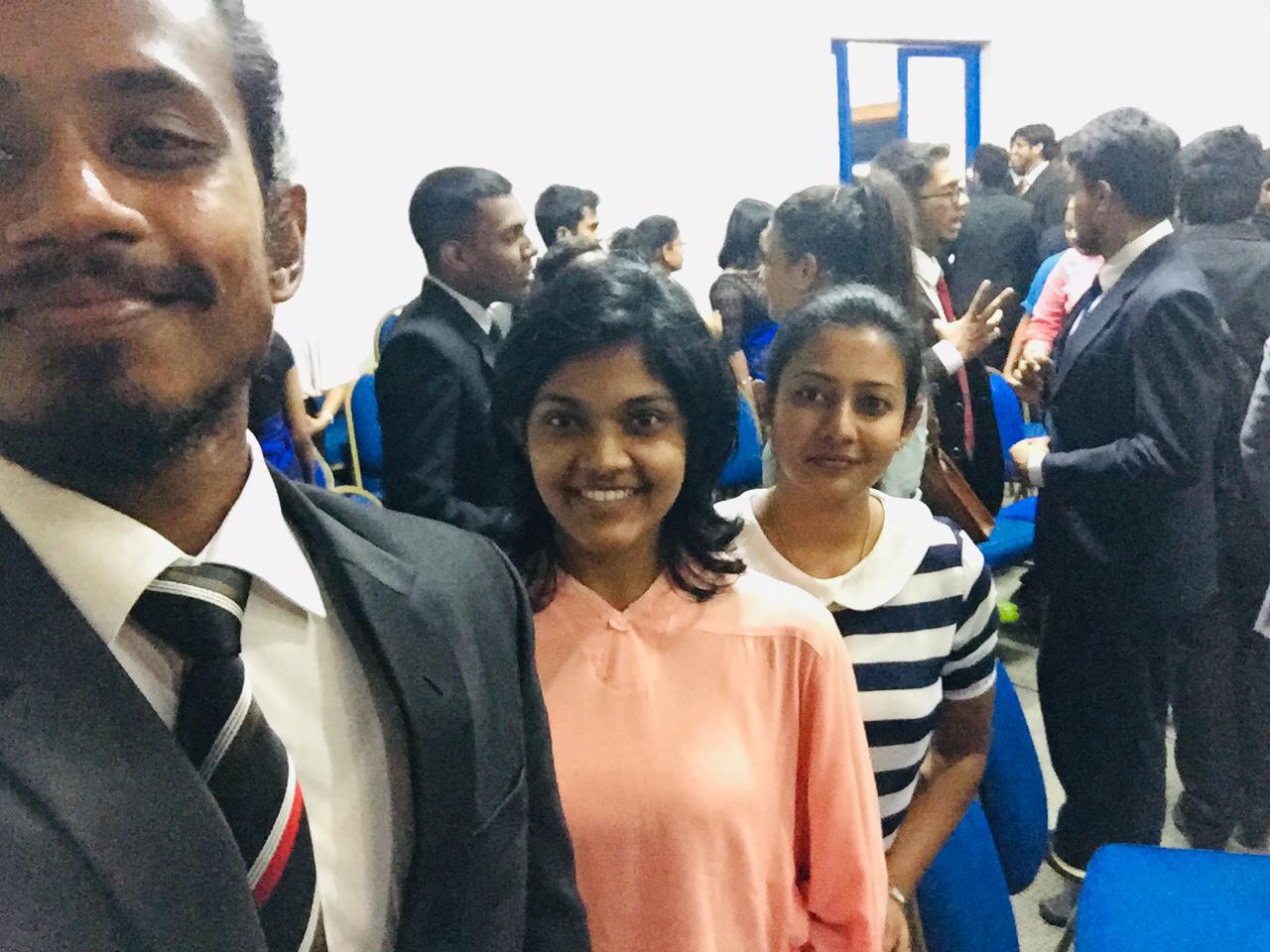 The event commenced after the arrival of the dignitaries namely the Chief Guest, Rtn. PP. Kingsley Jayalath, Guest of Honor - Mr. Dhanushka Kodikara and District Rotaract Representative. PP. Rtr. Krishan Balaji. After the lighting of the traditional oil lamp and taking their respective seats at the head table, the Sergeant-at-Arms called the house to order and it was followed by the National Anthem, Rotaract Invocation, Flag salutation, Four-way test and the Rotaract Song.

After the Welcome Speech delivered by Rtr. Dakshith Dias, Rtr. Milan Smahon who was the Past Secretary presented the Secretary’s Report for the year 2018/19 to the audience. In his speech he stated that they successfully completed 6 Club Service projects, 2 Community Service projects along with significant International Service projects and signature projects. Beginning the year with the project “No Polythene” which was conducted in 3 different places, the club has achieved milestones like project “Akura” which had been carried out on the 15th of December in Bandarawela. Then it was Rtr. Mohamed Azeem, the Outgoing President who took the stage to thank all the members who helped him throughout the year and he distributed the Tokens of Appreciation to the Outgoing Board.

The most significant moment arrived after that. The Outgoing President Rtr. Mohamed Azeem collared the Incoming President Rtr. Lasitha Chanduka. Being elected as the 31st President of Rotaract Club of Colombo Mid City, Rtr. Lasitha Chanduka addressed the gathering. During his speech he stated that his aim is to guide his fellow Rotaractors in  making the world a better place despite all differences they had.

Tokens of Appreciation were distributed to the new Board of Directors by the President for the year 2019/20 - Rtr. Lasitha Chanduka. Then arrived a moment marking yet another milestone of the club - The launch of a Blog and a You Tube channel of Rotaract Club of Colombo Mid City which was done by the President Rtr. Lasitha Chanduka. This was followed by the address to the gathering by District Rotaract Representative Rtr. PP. Krishan Balaji who extended his heartiest wishes to the new Board of Directors for a successful year ahead and the address to the gathering by the Guest of Honor Mr. Dhanushka Kodikara who in his speech motivated the young audience to speak to their minds to achieve the targets in spite of the challenges that have to be faced.

The audience was then entertained by two songs sung by Rtr. Uvindu Jayasinghe and Rtr. Rameen Fonseka. The final speech was delivered by the Chief Guest for the evening Rtn. PP. Kingsley Jayalath who wished the new Board of Directors a fruitful year ahead and stated that all should work hard as one to achieve the goals of the club.

The ceremony concluded with the felicitations given by the Rotaractors of other clubs and the Vote of Thanks being delivered by the Secretary for the year 2019/20 - Rtr. Theruni Perera.

The Rotaract Club of University of Colombo, Faculty of Management and Finance (RACUOCFMF) would like to extend their heart felt wishes to Rtr. Lasitha Chanduka and his Board for a successful year ahead. 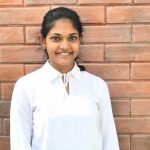