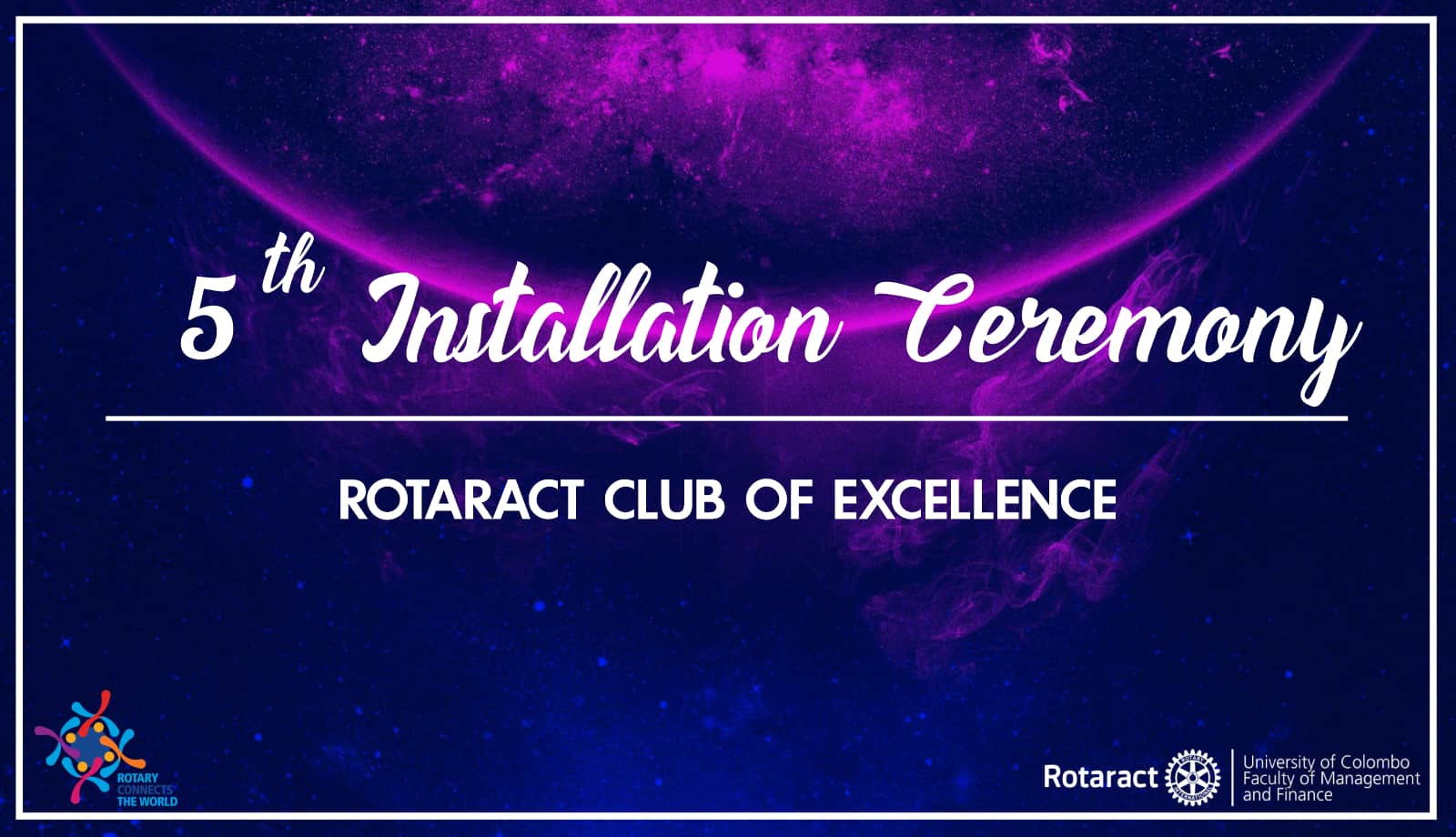 17 Aug 5th Installation Ceremony of the Rotaract Club of Excellence

Posted at 01:35h in Installations, Others, Uncategorized by rcuocfmfadmin 0 Comments

The 5th Installation Ceremony of the Excellence College of Management was held on the 1st of August 2019 at the DHPL Auditorium. Rtr. SamiddhiWanigasekara, Rtr.Sadalu Weerasekara, Rtr. Nathasha Soorasinghe and Rtr.Sachini Taniya from RACUOCFMF were present to rejoice this new leadership. 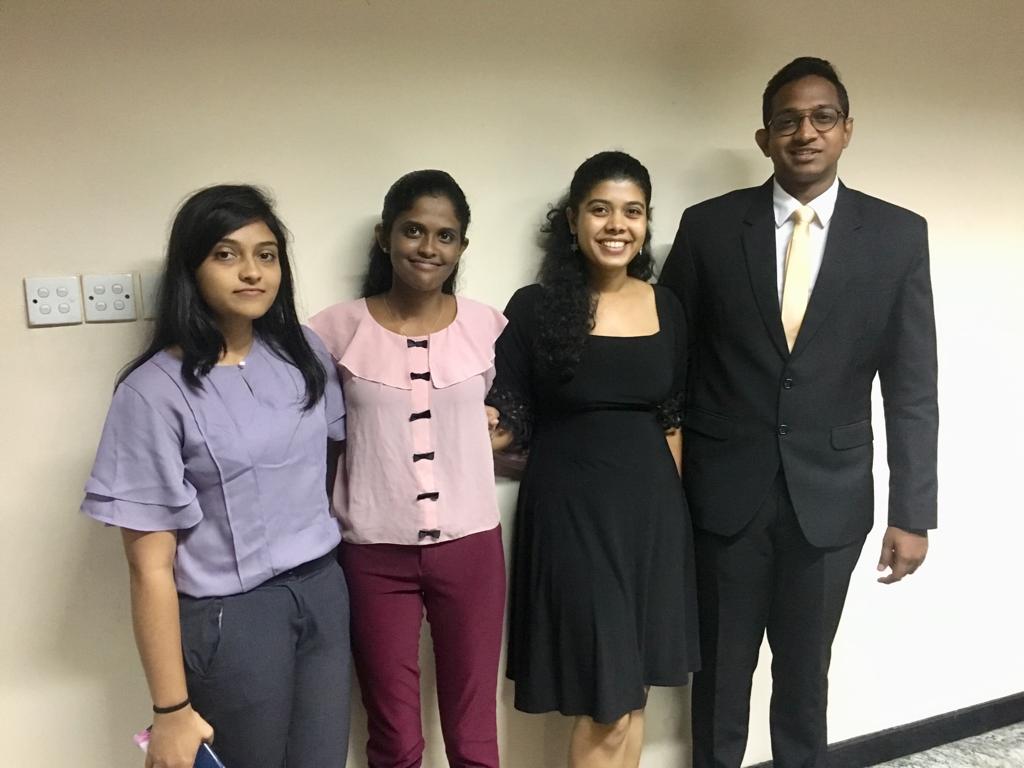 The event proceedings then continued as the Assistant Secretary  Rtr. Priyandan Francis warmly welcomed the gathering while signifying their theme for the year 2019/20 - “ People Caring for People”. Afterwards, the Secretary’s Report for the year 2018/19 was delivered by the Past  Secretary Rtr. Sharker Shajahan. Next, the Outgoing President Rtr. Nishadhi Daluwata addressed the gathering . She extended her sincere gratitude to the Outgoing Board for their immense contribution and highlighted the contribution of each and every individual including club members and those outside the club who had guided her during his journey of presidency. This was followed by the distribution of Tokens of Appreciation for some of the significant contributors.

The next event on the agenda for the day was the introduction of the President for the year 2019/20, Rtr. Sharker Shajahan. This special moment was made extra special as he was introduced affectionately by his best friend  Rtr. Raveesha. Then the stage was opened to the newly appointed president Rtr. Sharker Shajahan  address the audience where he beautifully conveyed that “Education is the most powerful weapon which you can use to change  the world”. He also made it an opportunity to thank all the supporters who guided him to reach this achievement in his Rotaract journey. In winding up his speech he introduced his Board of Directors for the year 2019/20.

The Executive Committee and Board of Directors for 2019/20 is as follows,

After the much enjoyed entertainment item the chief guest of the day addressed the audience. The Incoming Board was advised by him on how to move forward while doing better in future. Then the Tokens of Appreciation were distributed by Rtr. Sharker Shajahan to the distinguished guests for the evening and thereafter the floor was opened for felicitations where Rotaractors of all the clubs who participated that day congratulated the Outgoing Board. This memorable evening came to an end with the Vote of Thanks delivered by the Secretary for the year 2019/20 Rtr.Saalim Satthar.

The Rotaract Club of University of Colombo, Faculty of Management and Finance (RACUOCFMF) would like to extend warm wishes to Rtr. Sharker Shajahan  and his board for their upcoming journey! 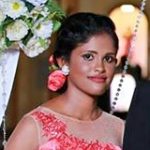