Yet another eventful year of the Rotaract Club of University of Colombo, Faculty of Management and Finance came to an end. The President and Secretary batons were handed over to Rtr. Shehani Leo and Rtr. Piyumi Abeywardhana respectively by outgoing President Rtr. Limashi Kosgodage and outgoing Secretary Rtr. Amandi  Umagiliya. To mark this new beginning amidst a swarm of heartiest well wishes Project “Arambhayak” was held on 18th July 2019 for the third consecutive time. This project was initiated to receive blessings from the four main religions practiced in our little island with the hope of smoothly voyaging in the seas of fellowship and service.

Early morning on the 18th of July, our club members firstly gathered at Vajira Kovil Bambalapitiya. After making our offerings (Pooja Vatti) and performing the sacred rituals, we prayed for a successful year before the vibrant statutes of the many Hindu Gods. We were given an introduction to the basic religious practices, their interpretations and significance by our very own Hindu club members.

We then proceeded to St. Mary’s Church Bambalapitiya where Rev. Felicion Ranjith Perera conducted a sermon, gave his blessings and advised us on being responsible future leaders of the country. Hymns were sung and candles were lit making it an uplifting and memorable experience. The candles might have been many, but the light was one – It felt like it was the light of RACUOCFMF. Meanwhile, on this day several club members also brought extra lunch packets and they were distributed among the less fortunate on the streets, on our way from one place of worship to the next. 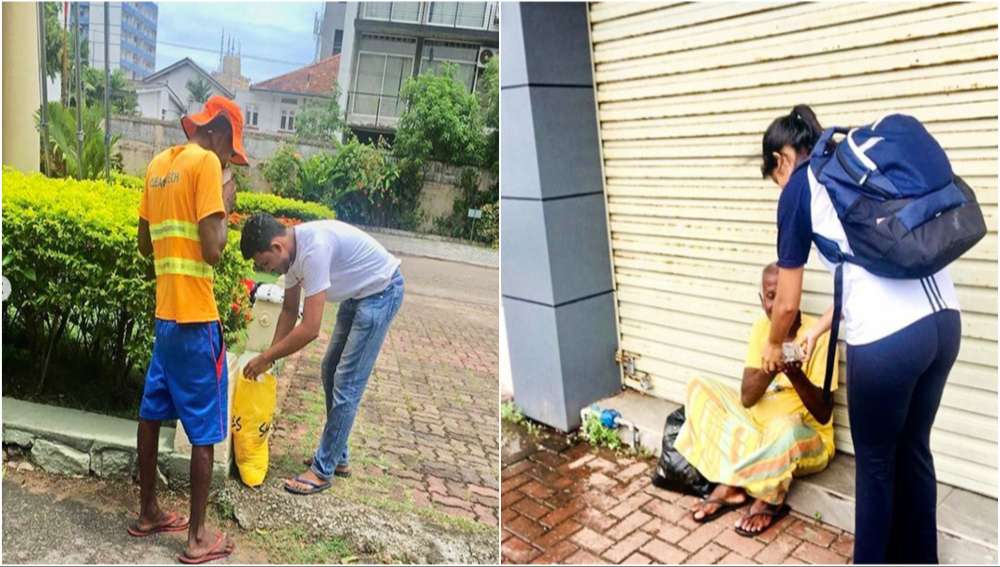 After lunch, our male club members visited the Jummah Mosque in Jawatta where specifics about the daily compulsory prayers and the process of prayer had been described to them along with an introduction to the faith of Islam. While they received blessings from the Moulavi at the Mosque, the female club members gathered at the “Meththaramaya Temple”. Surrounded by serenity and filled with the same enthusiasm we all had at the beginning of the day, we cleaned and tidied up the temple premises. Once the boys arrived, everybody joined in the lighting of oil lamps and incense sticks and venerated the Bodhi tree by going around it while watering its roots. Thereafter the Buddhist priest conducted a sermon and blessed our club while wishing success in all future endeavors. The sermon concluded with the chanting of “Pirith” and an “Atapirikara” being offered by us.

It was a day where all of us having different faiths and holding different beliefs realized that the final message delivered by all was the same. It had elements of peace, unity, team work, empathy and service. It was a day where we discovered, learned, understood and respected. For RACUOCFMF, the 18th of July 2019, shall be remembered as a beautiful mosaic that lasted from dusk to dawn that gifted us with beautiful memories and words of wisdom worth a lifetime.

Here's a glimpse of Arambayak '19. 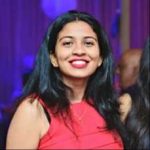