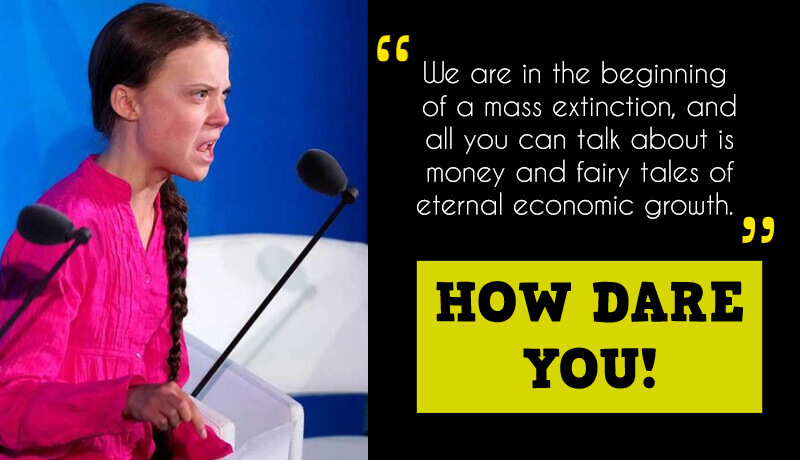 Posted at 10:29h in Featured, Uncategorized by rcuocfmfadmin 0 Comments

Much to the disbelief and dismay of climate activists, the climate talks at the #UNClimateSummit last week did not end well. The right-wing populist climate denier Donald Trump had all but 15 minutes to be present at a summit that decided the planet’s immediate future. China, being the largest emitter of greenhouse gases, made empty statements that had no deadlines to cut its emissions. India followed suit, making no commitments to stay in line with the Paris Climate Agreement.

If the world had eyes, it would have been watching the events unfold the way Greta Thunberg did when The Big Cheeto walked by.

The point is, we are running out of time – risking millions of lives in the process.

Category 5 hurricanes are making landfall every year, sweeping island nations inside out. Wildfires are going wild in some of the coldest and dampest parts on the planet. And tropical countries like Sri Lanka are undergoing less subtle but more devastating transformations with parched lands and flash floods.

We do not have time to talk the talk. There’s only time to walk the walk.

And walk we did. Inspired by the 16-year-old Swedish climate activist Greta Thunberg, over 4 million people across the world took to the streets demanding climate action on the 20th of September. It made history as the biggest climate strike ever – driving home the message that the climate crisis is here.

Some of the placards were as powerful as they were hilarious.

Sri Lankans joined in too - demanding the attention of world leaders who are turning a blind eye to the irreversible effects of climate change. 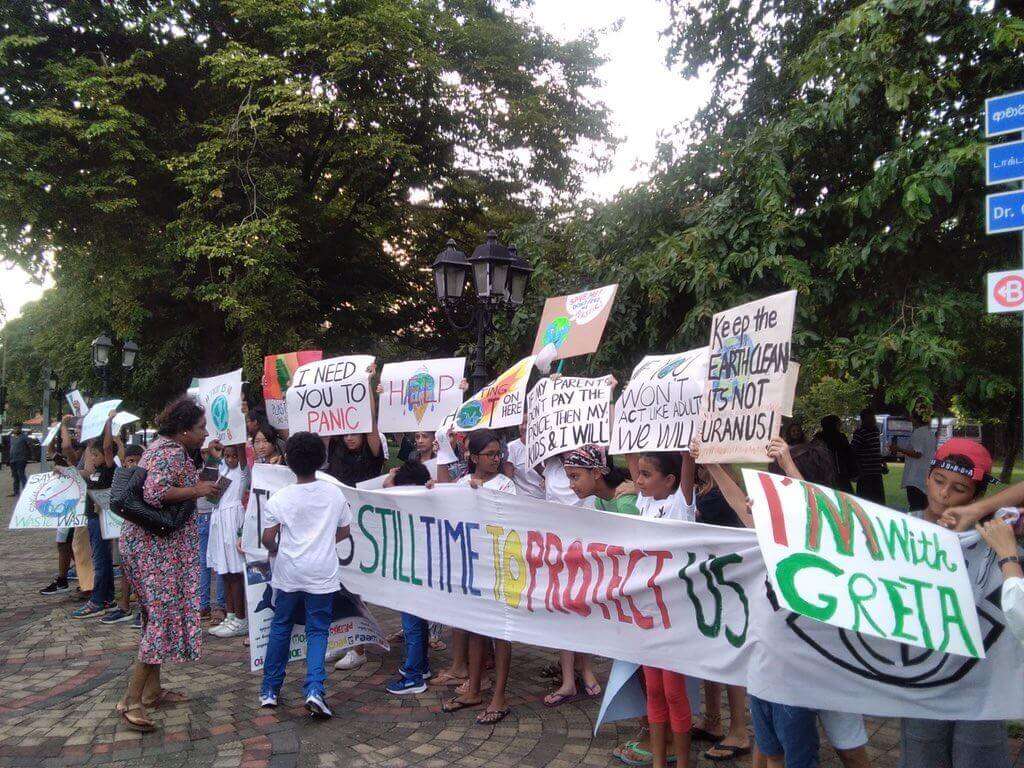 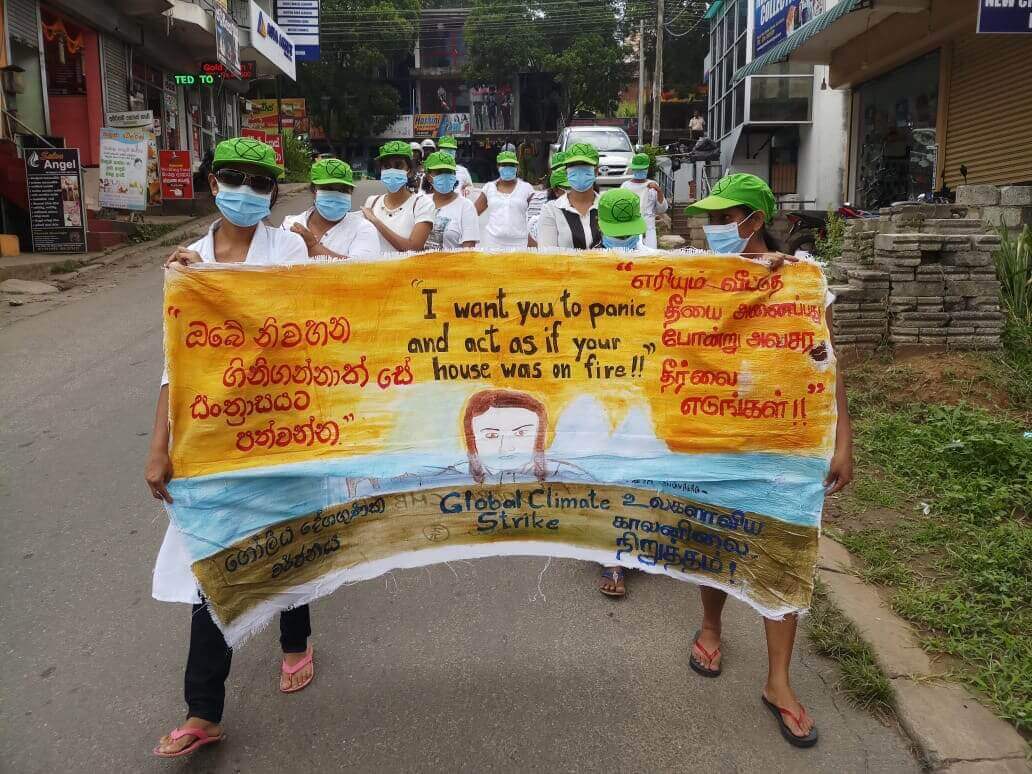 The crowd drew the attention of celebrities too, whose silence on climate injustice was once deafening.

As the saying goes, ‘Every dark cloud has a silver lining, so did the climate summit. Even though the cloud we are talking about is the darkest one known to mankind, a climate walk of this magnitude that demanded global attention is only the beginning of a promising future. And the strike will be continued on the 27th of September as well.

66 smaller nations that account only for 6.9% of global carbon emissions have taken the lead towards a zero-carbon economy. 130 banks including Deutsche Bank (DBKGn.DE), Citigroup (C.N) and Barclays (BARC.L), holding trillion-dollar assets committed to fight climate change, amidst inaction from their own governments. This was a big win for most of us. Every little helps, and the planet needs every action that counts.

Let me end this with a famous Greta-Thunberg line.