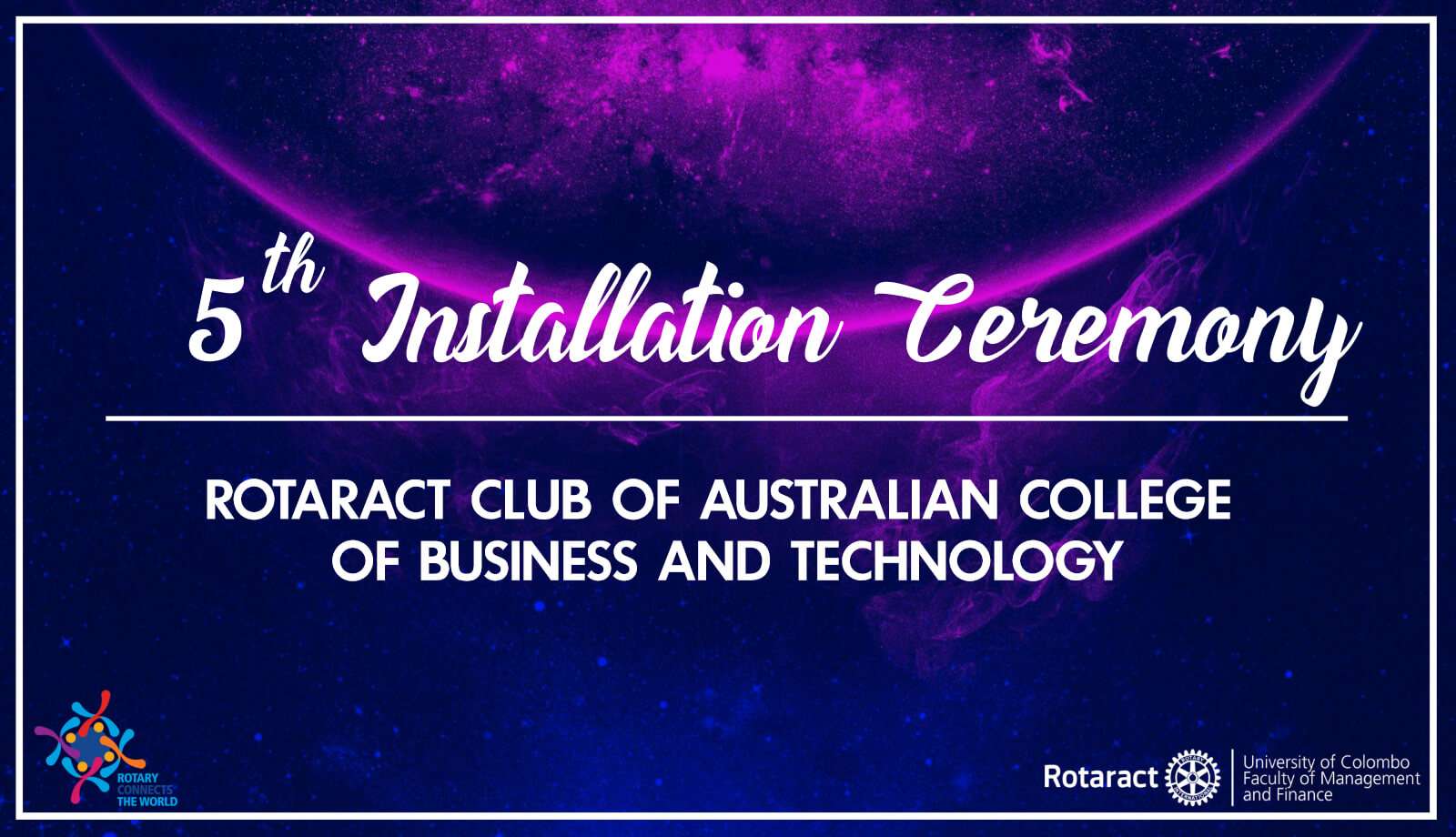 Posted at 13:00h in Installations, Others, Uncategorized by rcuocfmfadmin 0 Comments

The 5th Installation Ceremony of the Rotaract Club of the Australian College of Business Technology (ACBT) was held on the 10th of August 2019, at the auditorium of ACBT. Rtr Faheema Fahir and Rtr. Nusfa Lafir attended the ceremony representing RACUOCFMF. 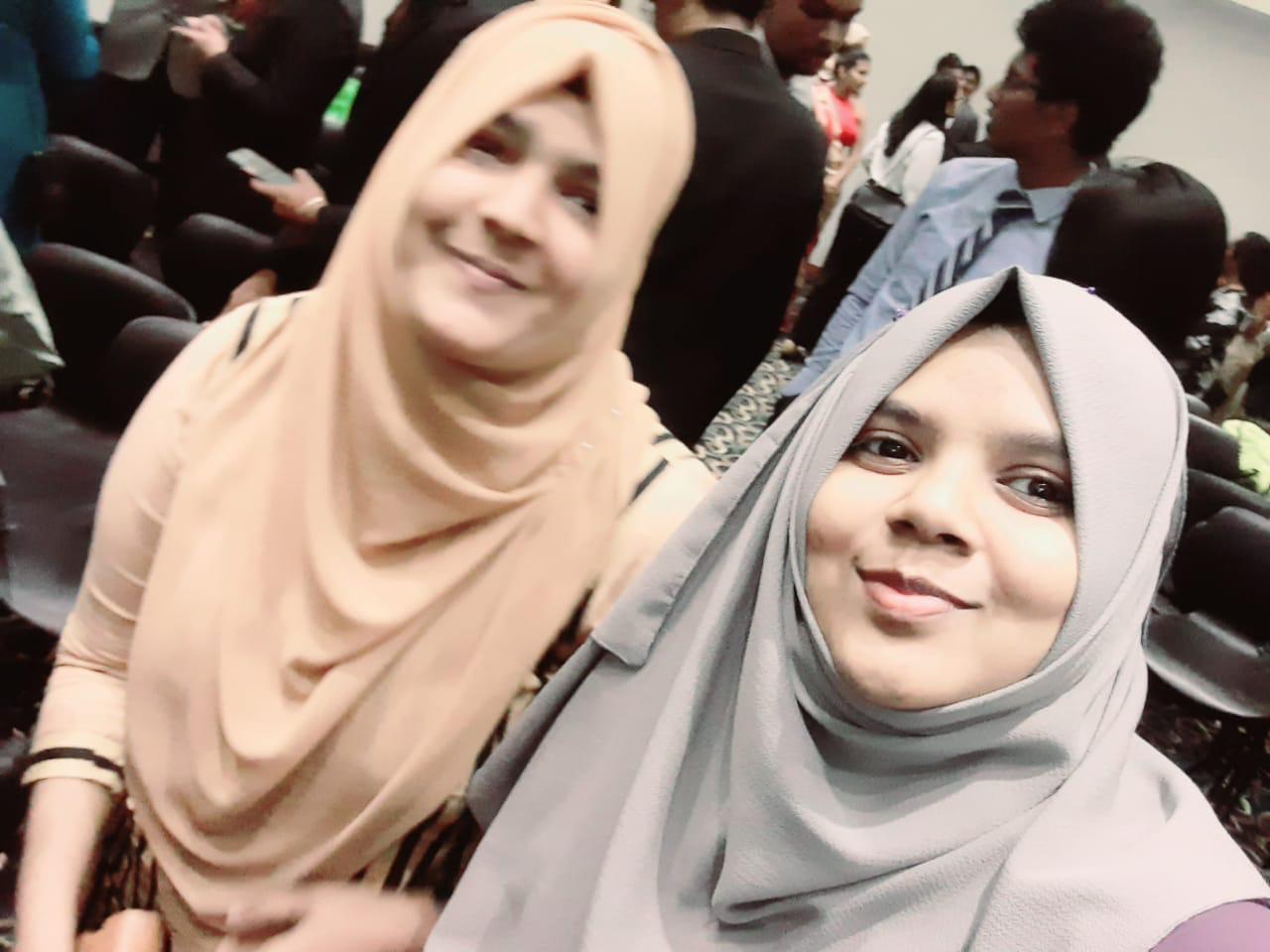 The program commenced with the dignitaries of the event lighting the traditional oil lamp. Chief guest, President of the Rotary Club of Colombo Midtown – Rtn. PHF Irshad Halaldeen, Guest of Honor – Mr. Dhanushka Kodikara, District Rotaract Committee Chairman – Rtn. PP. Jegatheesan Pirrasanth, District Rotaract Representative – PP. Rtr. Krishan Balaji, along with the Outgoing President – Rtr. Shahid Saleem, the Incoming President – Rtr. Keith Mehta and Secretary for the year 2018/19 – Rtr. Nattaliya Alphonsus were then invited to take their respective seats at the head table, followed by the Sergeant At Arms calling the house to order. Then, all arose for the National Anthem along with the Flag Salutation, Rotaract Invocation, Four-Way Test and Rotaract Song.

The event proceedings then continued with the Secretary’s Report for the year 2018/19, which was delivered by the Outgoing Secretary Rtr. Nattaliya Alphonsus. Next, the Outgoing President Rtr. Rtr. Shahid Saleem addressed the gathering. He extended his sincere gratitude to the Outgoing Board for their immense contribution and highlighted the contribution of each and every individual, including club members, and those outside the club who had guided him during his journey of presidency. Outgoing President Rtr. Shahid Saleem then collared the Incoming President, Rtr. Keith Mehta, which was followed by a speech and the introduction of the Executive Committee and the Board of Directors for the Rotaract year 2019/20.

The Executive Committee and Board of Directors for 2019/20 are as follows :

After the much enjoyed entertainment item, the Outgoing President and his Board were appreciated and warm wishes were extended to the Incoming President and his Board by the following dignitaries; District Rotaract Representative – Rtr. PP Krishan Balaji, President of the Rotary Club of Colombo Midtown – Rtn. Irshad Halaldeen and Guest of Honour – Dhanushka Kodikara. The Incoming Board was advised by them on how to move forward while doing better in future. Then the floor was opened for felicitations where Rotaractors of all the clubs who participated that day congratulated the Outgoing Board on a tremendous job done and added well wishes to the Incoming Board for the upcoming year. This memorable ceremony came to an end with the delivery of the Vote of Thanks by the Secretary for the year 2019/20, Rtr. Nattaliya Alphonsus.

The Rotaract Club of University of Colombo, Faculty of Management and Finance (RACUOCFMF) would like to extend warm wishes to Rtr. Keith Mehta and his Board of Directors for their upcoming journey they just embarked upon! 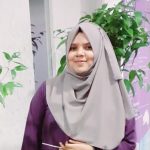