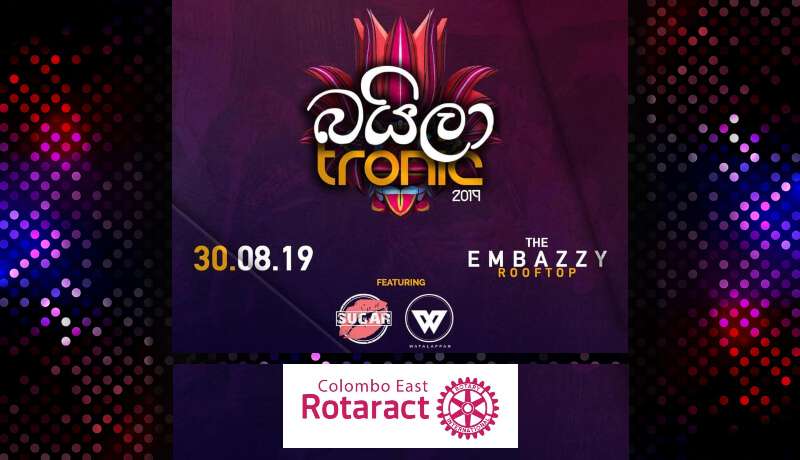 Posted at 05:58h in External Club Events, Others by rcuocfmfadmin 0 Comments

“Bailatronic” which was organized by the Rotaract Club of Colombo East was held on the 30th of August at “The Embazzy Bistro” rooftop, from 6.30 p.m onwards. The night was ruled by “Baila” music which is arguably one of the most popular forms of Sri Lankan music enjoyed by all regardless of age, gender, language, caste, creed or religion – Just like how Rotaract unites us all in service. 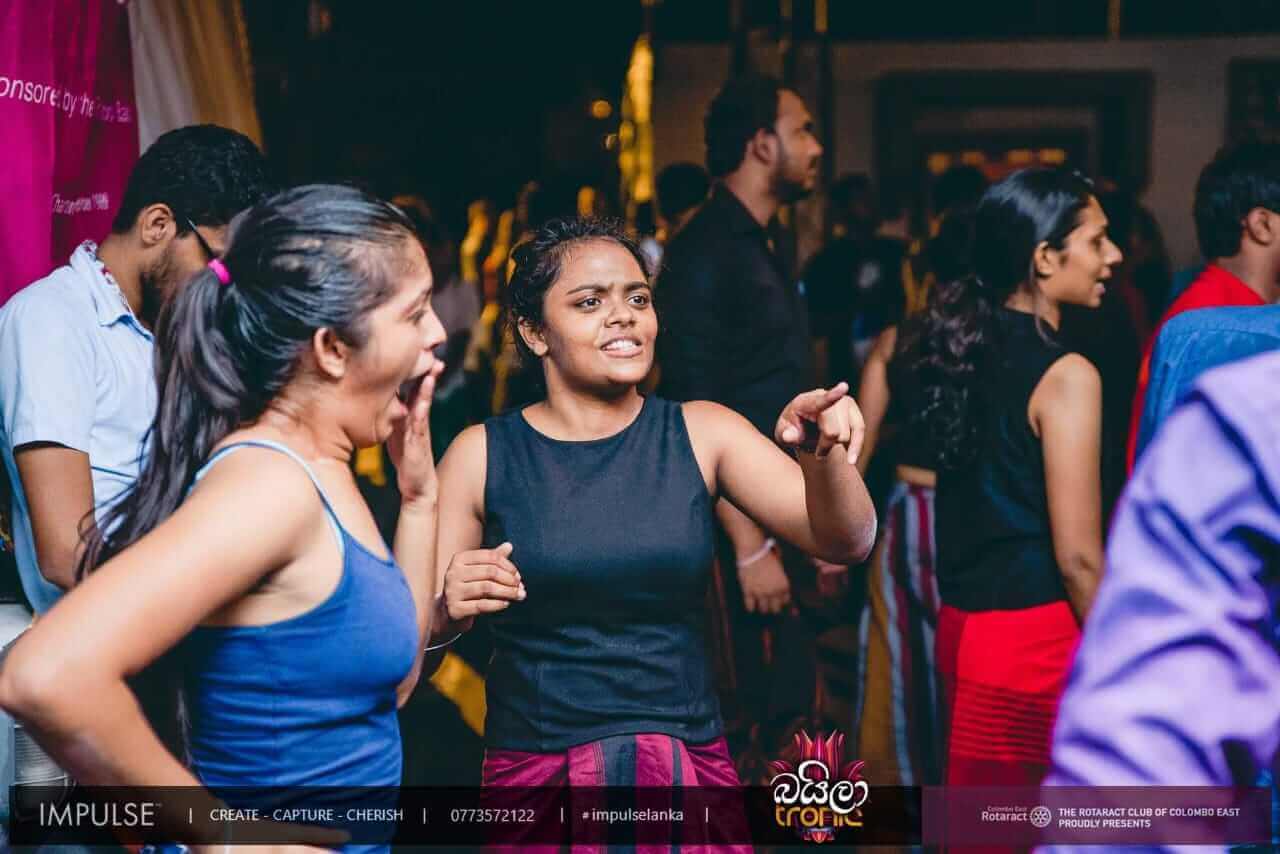 It’s also said that it was Sri Lanka’s Kaffir community who developed Baila in to a form of music. Their origins trace back to Portuguese traders, soldiers and African slaves who married the local Sinhalese. The Kaffirs whose history exists predominantly in the form of stories and songs, were originally known for two styles of music - the "Chicote" and the "Kaffrinha." Kaffrinha was the forerunner to Baila due to its fast pace that is evocative of Spanish flamenco or Caribbean calypso. In comparsion to Kaffrinha, Chicote is more ballad-like and slower. However, Kaffrinha is also sometimes called Baila.

The band “Watalappan” kick started the event with their twist of classic toe-tapping beats and energetic vocals of band member Rtr. Minura Halwathura from the Rotaract Club of Colombo West. 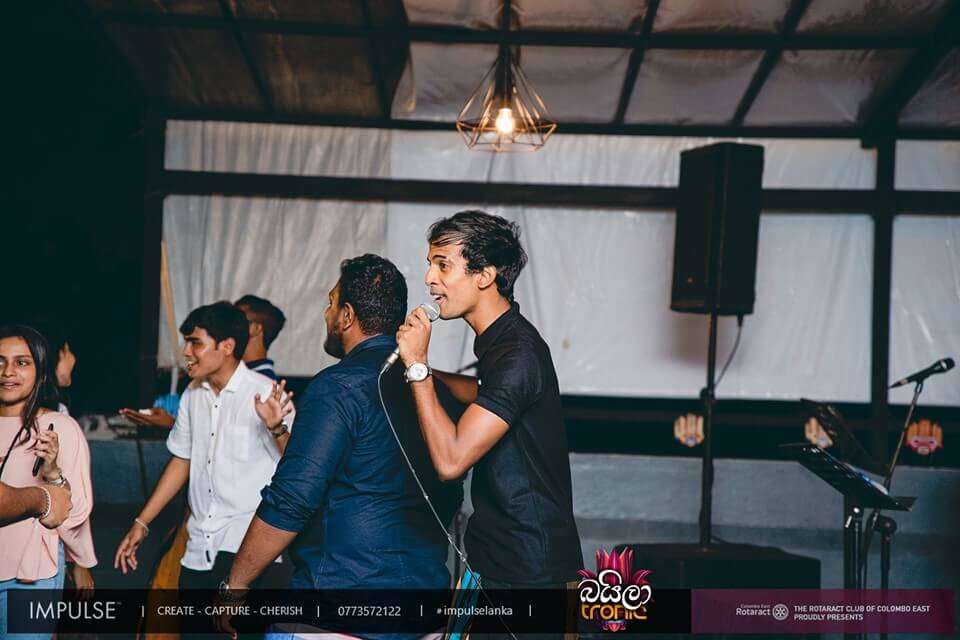 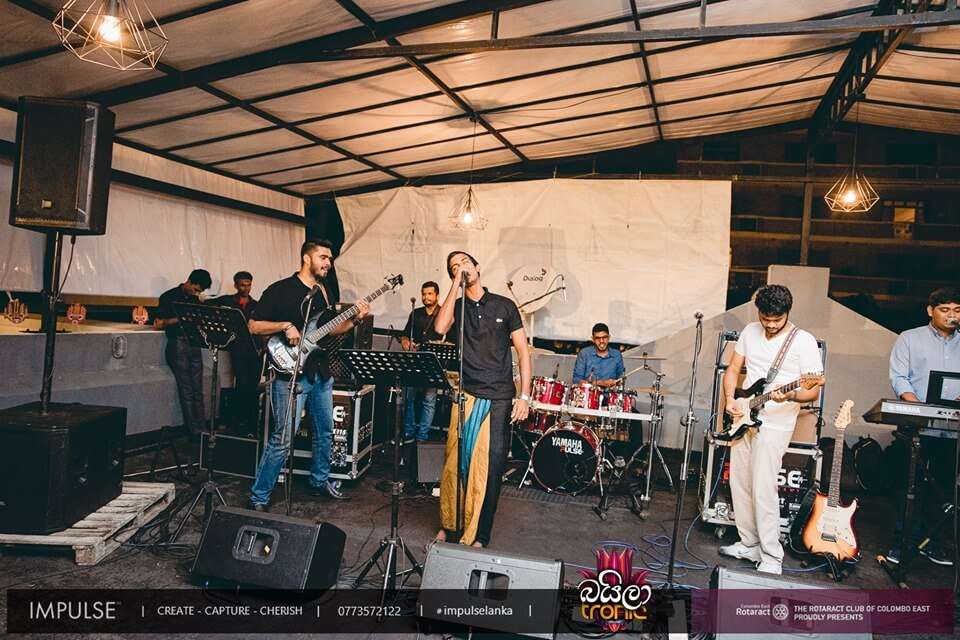 Here’s a list of just a few songs that definitely rocked the crowd, as “Watalappan” took care of the first session. (It’s time you updated your party music list if these are not there!) 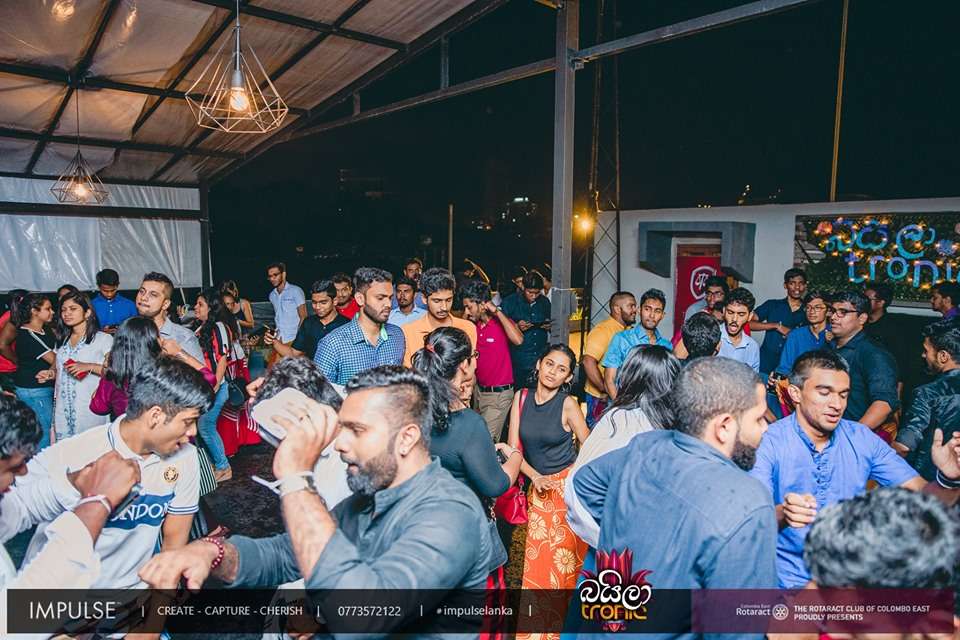 The crowd enjoying the night

The 2nd session was taken over by the band “Sugar” who started off with the quintessential Sri Lankan Party Rock Anthem – “Sumihiri Paaney”! Their line-up included all-time favourites like “Gedara hitapu Rosa, Lorenzo and Apith ekka oba awoth” etc. Although not categorized as Baila, the well-known song “Liyathambara” got the crowd to keep grooving with the same energy and hence kept the momentum going strong! A fun-filled night of catchy tunes and epic moves came to an end with a classic crowd favourite – “Master Sir”. Although not in line with the theme of the event, it interestingly created the perfect ending to the night where we danced our troubles away. 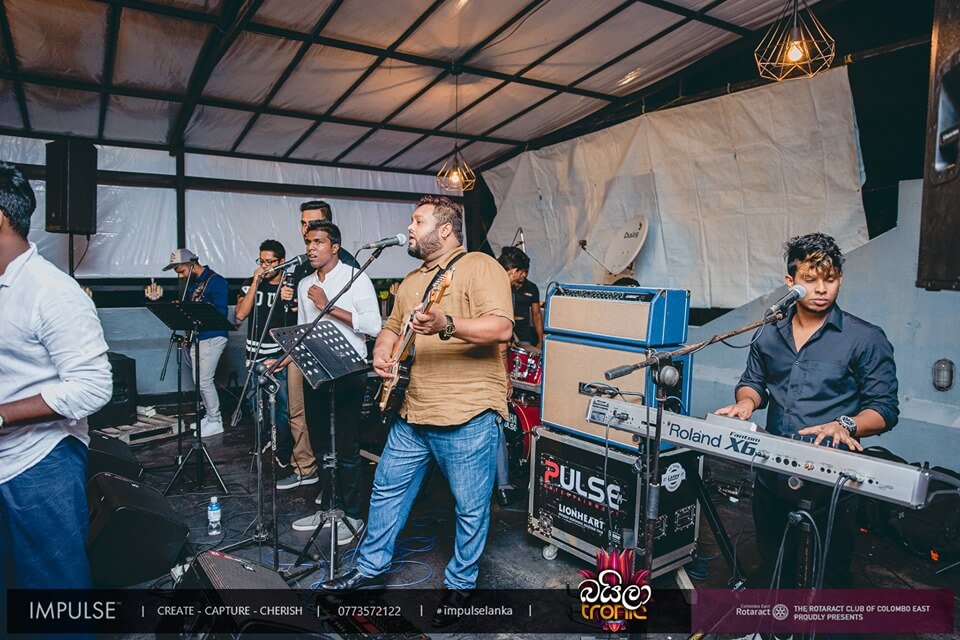 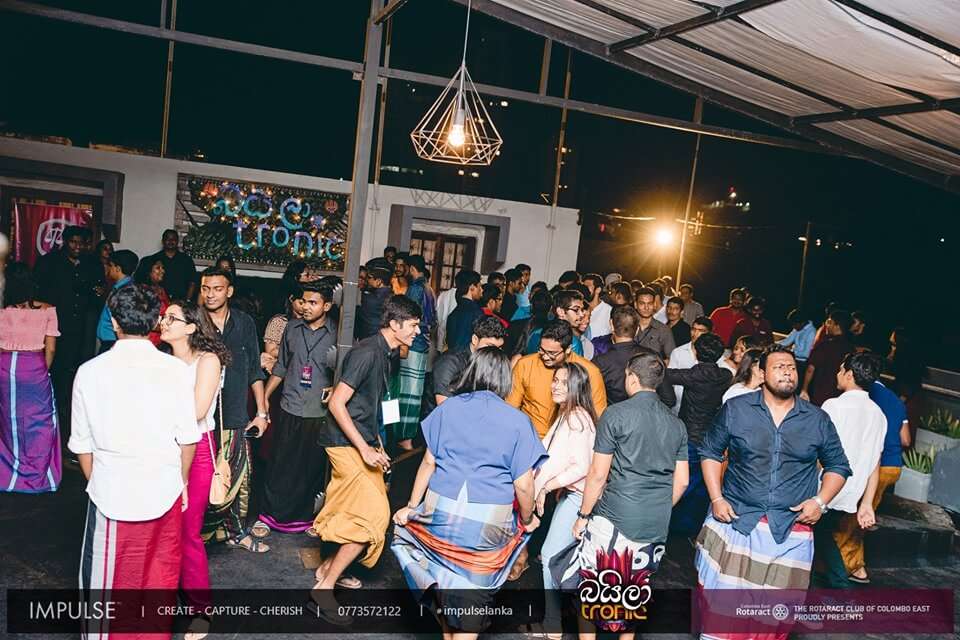 The memories of this night of fellowship and fun which brought together both Rotaractors and Non-Rotaractors from all over the country shall remain as vivid as the sarongs and lungis we were clad in.
Kudos! to our comrades from the Rotaract Club of Colombo East for organizing such an amazing event that was a real stress buster and was Lankan to the last drop indeed! 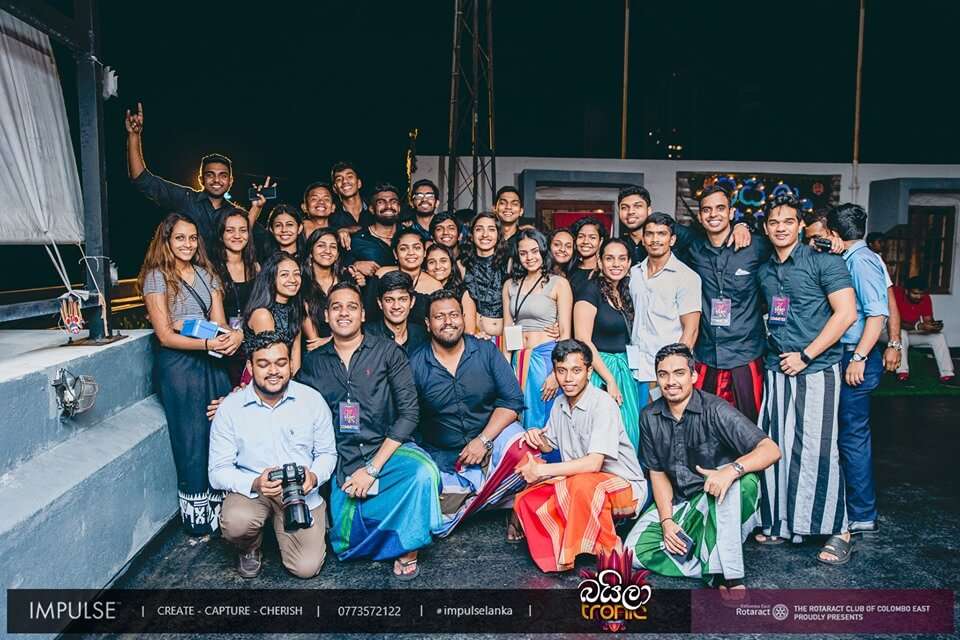