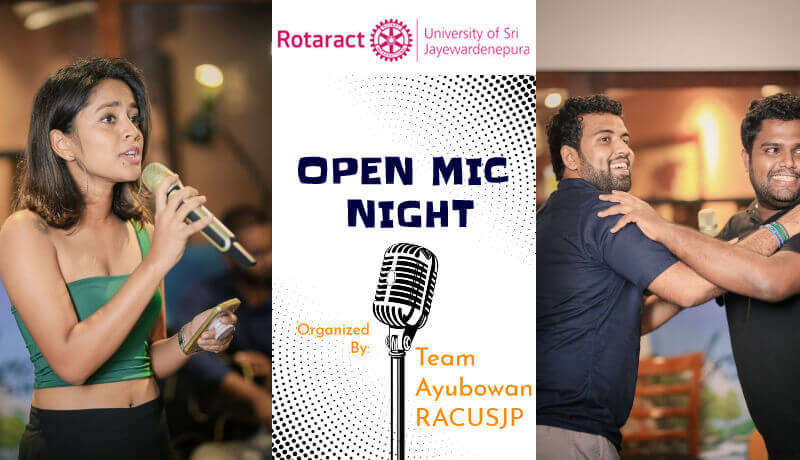 Posted at 11:30h in External Club Events, Others by rcuocfmfadmin 0 Comments

The Open Mic Night organized by the Rotaract Club of University of Sri Jayewardenepura was held on the 18th of October 2019 from 6pm to 10pm at Java Lounge, Barnes Place –The cosy café in the trendy neighbourhood within the heart of Colombo 07. The grey brick walls in the outdoor space with its retro feel which also offered a view of the café’s typical Friday night, was made even more lively by sparkling fairy lights, that set the perfect mood for an Open Mic Night.

Even before the night kick started all the guests relished the ambience that was filled with the chatter of all and the excitement of the organizers and performers. 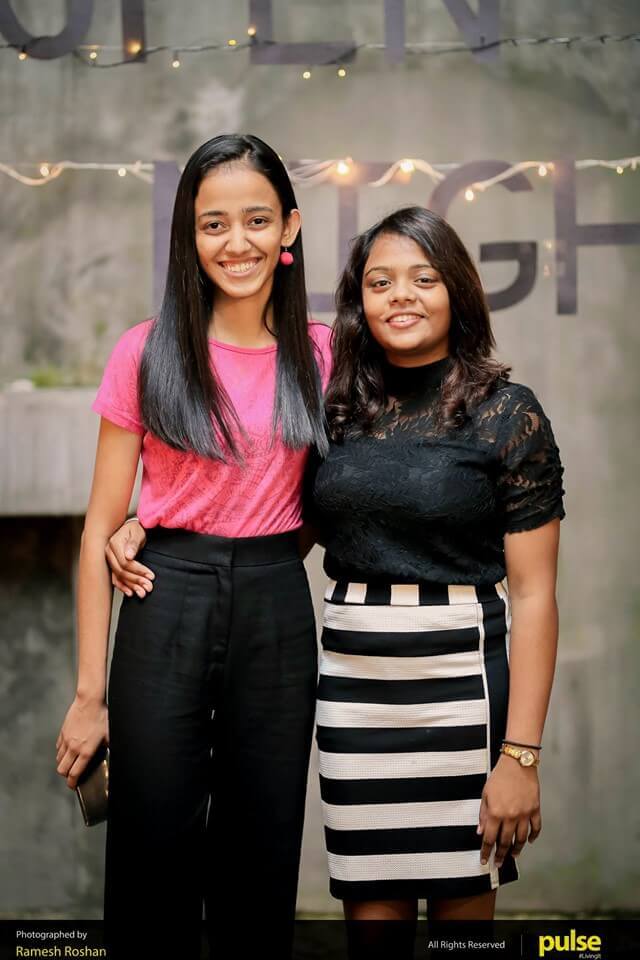 The line-up of performers included the following names which deserve to be mentioned because I’m pretty sure, all of them, if not at least most of them, would be the next big stars someday. ( Thakshila Vidanapathirana, Ruvin Perera, Hiruni Sanjana, Sheron Rukshantha, Dakum Jayamanne, Shanali Abeysinghe, Ben Hanan, Sajana Warakagoda, Tharaka Deemantha - At the end of the article, you shall find something interesting about the musical journey of some of them.)

Dakum Jayamanne - claimed to be a real singing star by his colleagues, was handed over the mic to start off the session.  Well, you could say that the night definitely started off right as the audience was treated to the well-known, soulful songs; “Mal Wiyan” and “All of me”.

“Raya pahan kala” (aka Sihinayak) - a song loved by all generations and “Sanasennam ma” were sung by Ruvin Perera. He managed to keep the audience captivated who found themselves to be effortlessly swaying to the beautiful melodies blended with simple lyrics and his soothing vocals.

Tharaka Deemantha enthralled the audience by singing “Let her go” and “Chakithaya” – A true Sri Lankan crowd favourite! The atmosphere which was lively even by then was given a real boost of energy with his performance.

Shanali Abeysinghe – popular both as a fashionista and a singer, introduced a bit of Bollywood to the evening by singing an ever famous Hindi hit - “Chalire”! (Needless to say, some of us spontaneously decided to sing along with her saying Jiyaare jiyaare, jiyaa jiyaare jiyaaree, jiya jiyare jiyare jiya hoohh ohh….! Well, after all it means “embracing life with open arms!” and this suited the context of an Open Mic Night indeed.) Her passion for music was further proved as she sang yet another popular song - “Chanchale Dase”.

“Denuwan Piya” came alive during the night as Hiruni Sanjana was handed over the mic to perform. She too, just like the other performers, kept to her promise of not letting the momentum die.

The night showcased the musical versatility of these budding performers who were seen switching in between playing an instrument and singing. Sajana Warakagoda and Tharaka Deemantha alternatively shared playing the cajon, Sheron Rukshantha gracefully handled the organ while Ben Hanan Subendran played the role of a skilled guitarist.
sider2.2
slider2.5
slider2.1
74887164_2422241171178322_8850871155360268288_n
slider2.4

The highlights of this memorable night were the Guest Performances of the following;

“Samare and Samare”- I shall refrain myself from putting their performance in to words simply because I know I wouldn’t do justice if I do so. As usual, the audience was left in fits of laughter with their humour packed session which was Sri Lankan to the last drop despite the fact that it is always based on the “real” nature of famed characters.

Senali De Silva – According to Pulse.lk, the bubbly and beautiful Senali who has been singing since her childhood remains an avid fan of Beyonce and she gracefully charmed the crowd with confidence as always.  Listening to her sing “Sway with me” and the contemporary hit “Speechless” from Disney’s Aladdin, left the audience speechless indeed. Besides, it did remind us of her first cover song which was on Instagram - “Perfect” by Ed Sheeran simply because, “Perfect” is what she sounded like that night.

So remember we promised to say something special about the musical journey of some of the performers?

Ruvin Perera, Sajana Warakagoda and Sheron Rukshantha are part of “Sajjaya” / සාජ්ජය - A record label that places the spotlight on the aspiring and talented new artists in the music industry with the intention of bringing to you, heartfelt covers and originals.
You can check them out here:
https://www.youtube.com/channel/
UC6Z3Je3l3LlF6JT2mgWICTA 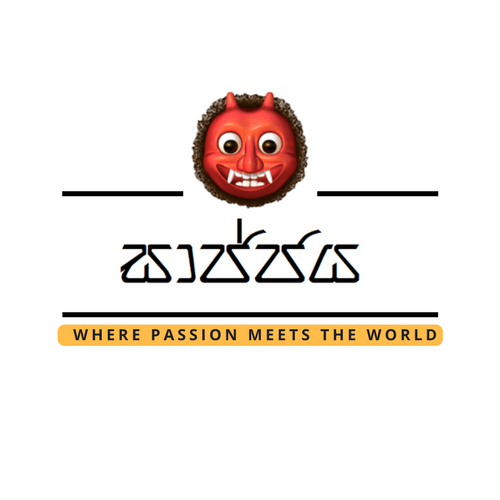 Meanwhile, we learn that Tharaka Deemantha who’s an EDM (Electronic Dance Music) enthusiast is one of the main organizers of the “Neverland” music festival mainly presented by “Neuro Creations” who promises that it would live up to the standards of “Tomorrow Land”! “Neverland” will happen on the 2nd of November at the Viharamahadevi Amphitheatre, where Tharaka will be performing too, as part of the EDM DJ duo - NEURONS. 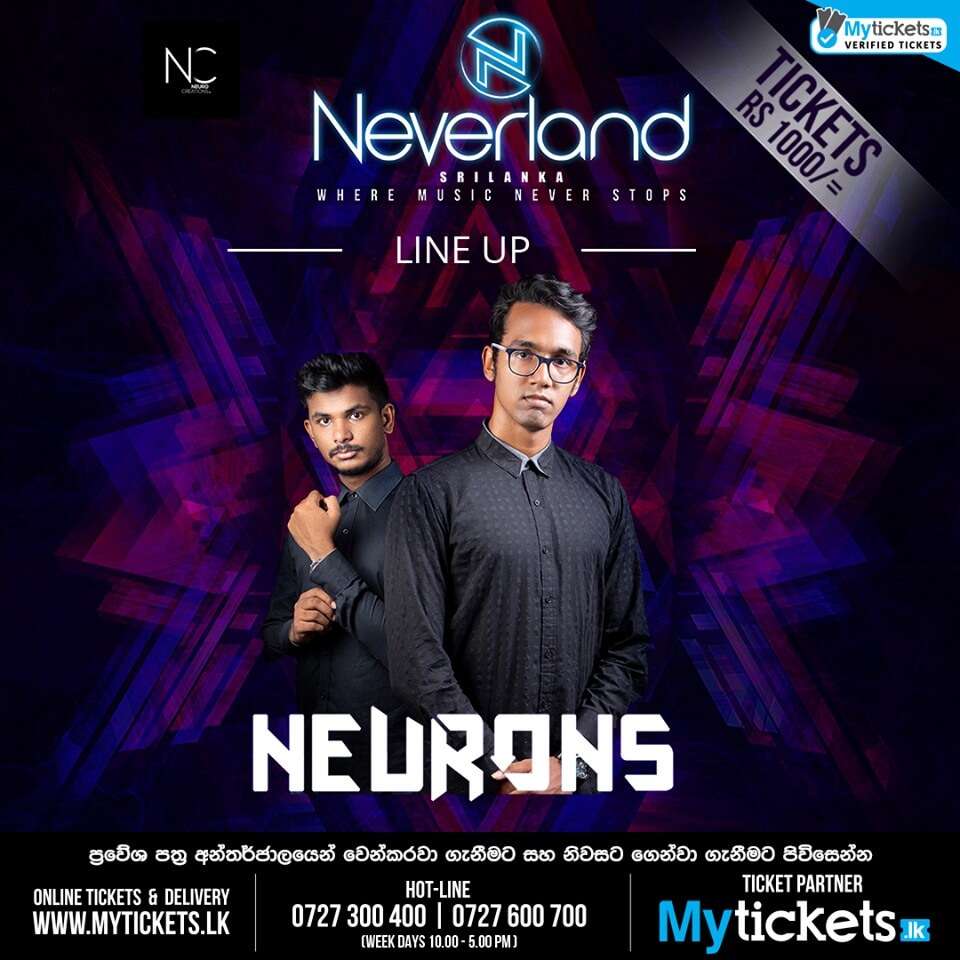 In a nutshell, this Open Mic Night was all about young, dynamic individuals performing across a multitude of genres for a worthy cause concerning our little paradise island. It was in aid of raising funds for the project “Ayubowan Sri Lanka”, which aims to uplift the tourism industry back to where it belongs. 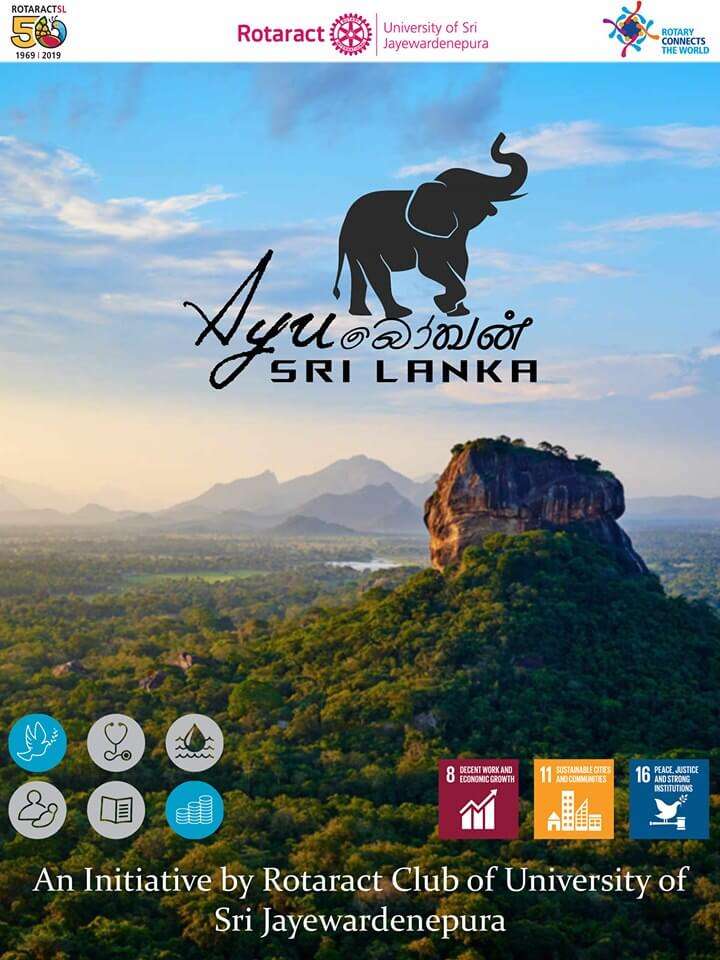 What was special about this Open Mic Night was the fact that it was a night of Sri Lankan Talent solely dedicated to Sri Lanka – Our motherland!

Kudos! to our comrades from the Rotaract Club of University of Sri Jayawardenepura for organizing such a wonderful event for a worthy cause! It was a pleasure to be part of a night filled with passion, emotion and pure talent!