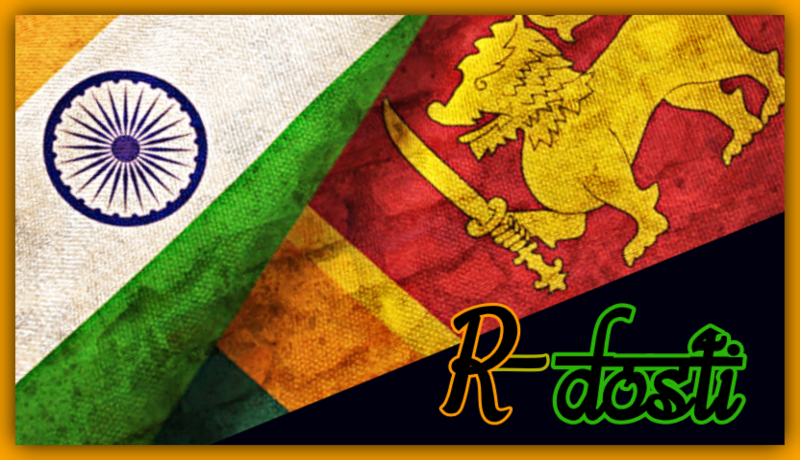 Posted at 09:21h in Avenues, International Service, Partnerships for the Goals, Peace and Justice, SDGs, Uncategorized by rcuocfmfadmin 0 Comments

It was held for the 2nd consecutive time from the 24th of August to the 03rd of September 2019. The aim of this project was to establish bonds with several countries and promote international understanding, relations and harmony thereby promoting world peace.

This time 29 Clubs from all over the globe participated in the project and it was held as a series of projects under 4 different Avenues and 2 special projects.

And the 2 special projects were:

The project commenced on the 24th of August by making the Cultural Exchange video. This video was about the Sinhala and Tamil New Year and it explained festival preparations, their festive rituals and the traditional food made. This video was then exchanged with RCDYPVP.

The next project which was held on the 28th of September was the Women Representation project which was named “Taste of India”. As the name suggests a traditional Indian dish, “Butter Chicken” was prepared and enjoyed by our club members. 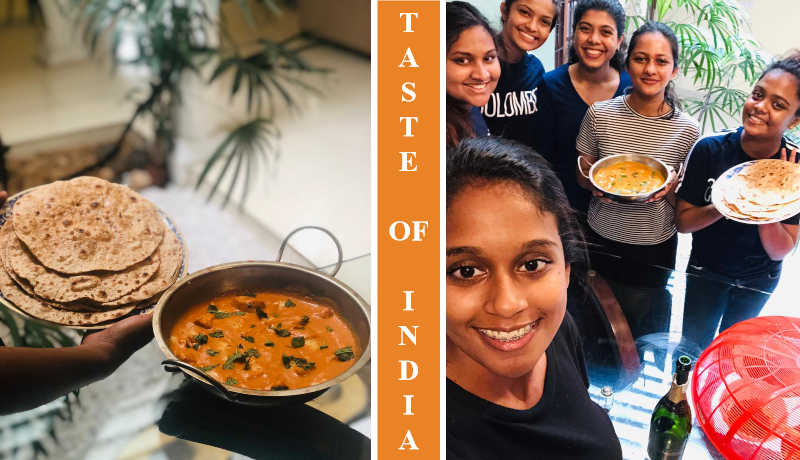 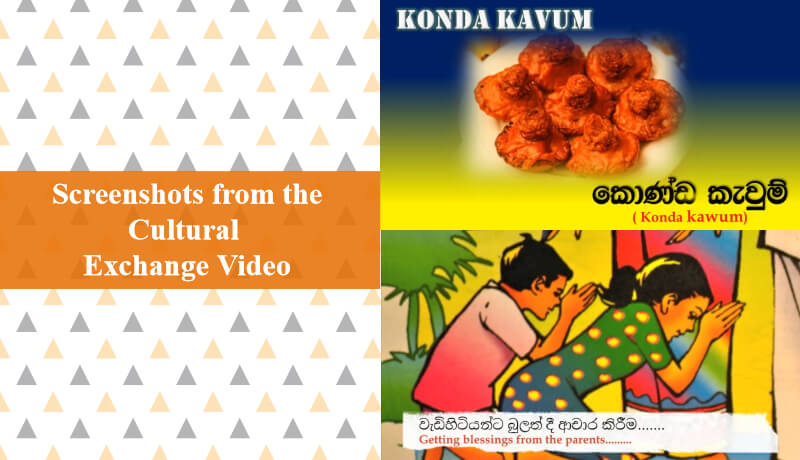 Under the Avenue of “Community Service”, a project called “Kruthaguna” (translated in to “gratitude”) was held on the 30th of August. Packs of essential items were distributed among the well deserving and needy minor staff in our University. These packs mainly contained dry rations, medicine and sanitary items. Their grateful faces and kind words upon receiving these essentials brought us immense pleasure and silently reminded us of the essence of “Rotaract “. 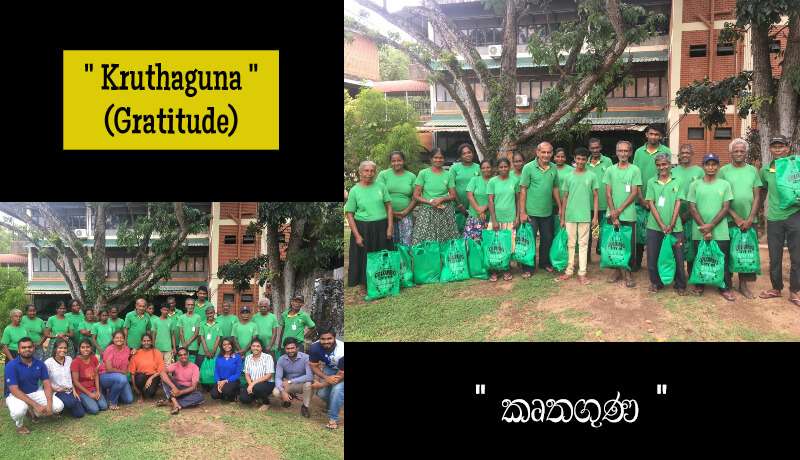 For “Club Service” – A friendly Basketball match was held on the 31st of August at the University Grounds and it was called “Game On!” Club members divided themselves in two teams - The Super Men and the Wonder Women. This encounter indeed fulfilled the purpose of the “Club Service” Avenue as it was a fun-filled session for both the players and the audience! 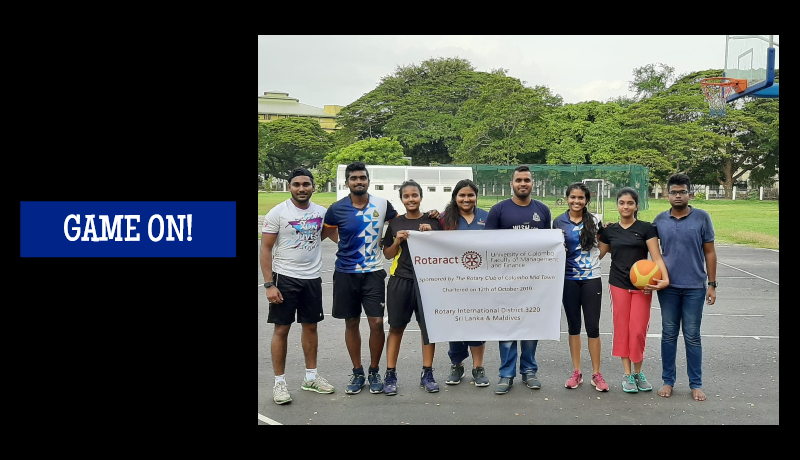 The “Professional Development” project was held on the 2nd of September at Coco-Space. It was a Photoshop Workshop conducted by Mr. Chamaka Ranasinghe. The participants were introduced to Photoshop and were taught the basics of it. It was an extremely useful session which motivated all participants to experiment with the software and learn further. 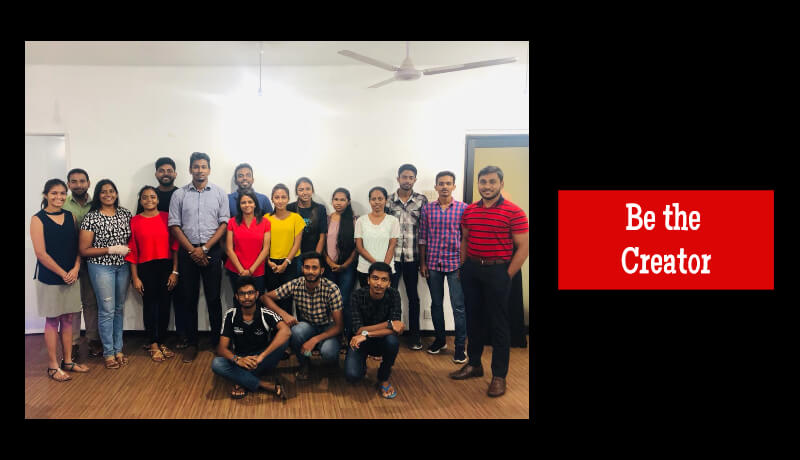 The final project of R-Dosti was the “International Service” project which was called “Naach to the Groove”.  It was a Bollywood Zumba session which was conducted by Mr. Altaf Ahmed. Apart from being a great work-out session and a perfect way to end the overall project, it was fun to learn and try out all dance moves we would see in all time loved Bollywood films! 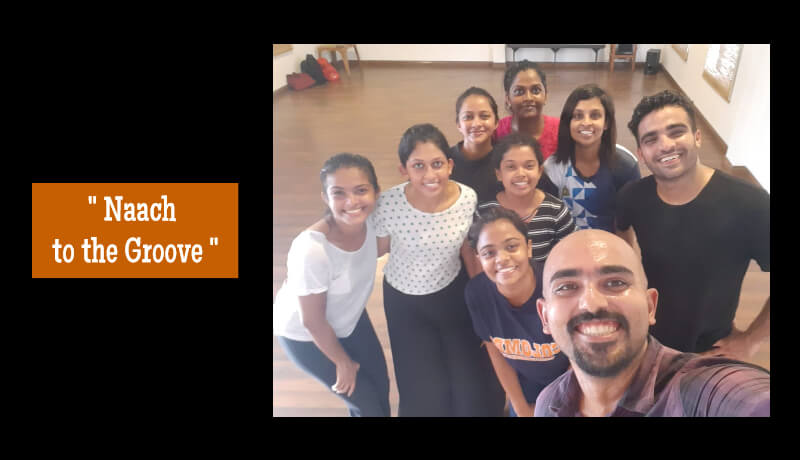 While our heartfelt gratitude goes out to each and every person who participated in this project to make it a success, it shall definitely be added to our list of “Rotaract Memories”.

A very big thank you goes out to each and every individual who contributed towards the success of R-Dosti!❤️ #RDosti #BondingAcrossBorders #RACUOCFMF #RCDYPVP #Rotaract #Rotaract3220 #SriLanka