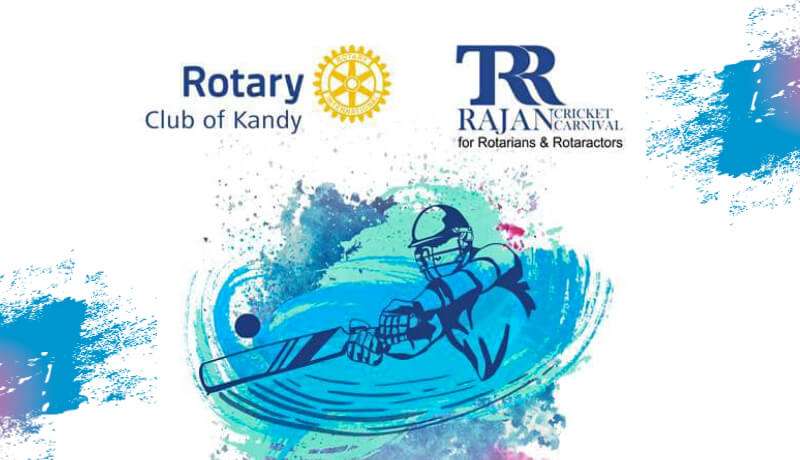 Posted at 17:59h in External Club Events, Others, Uncategorized by rcuocfmfadmin 1 Comment

TRR Rajan Cricket Carnival was successfully held for the 17th consecutive time by the Rotary Club of Kandy, on the 7th of September 2019 at the Nittawela Rugby Stadium, Kandy. 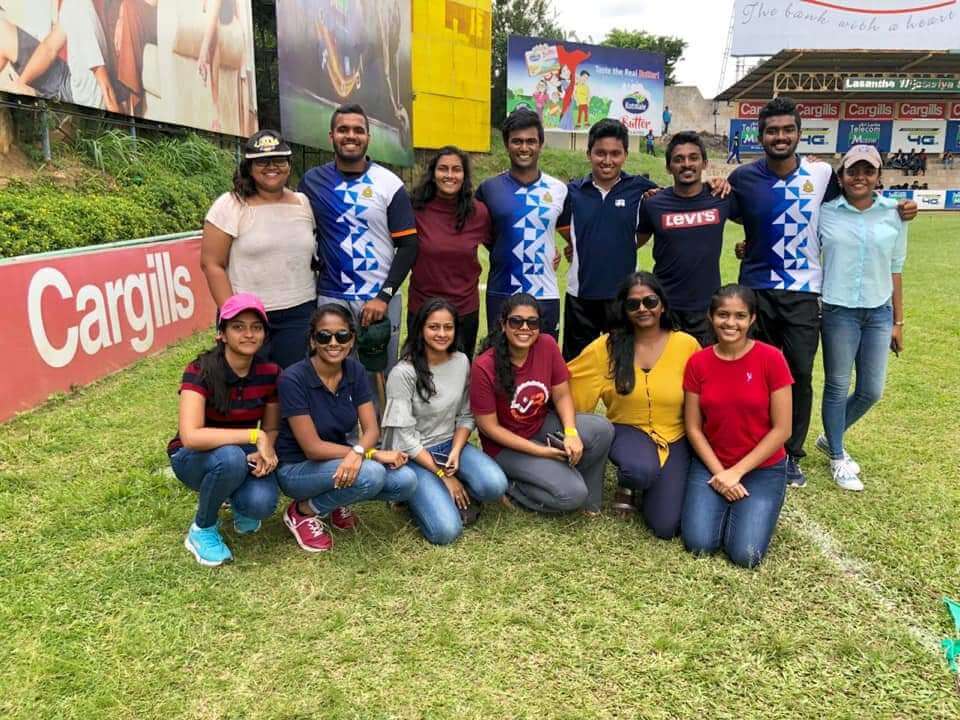 A bit of history worth knowing.

This popular six-a-side cricket tournament was inaugurated in 2002, in memory of a beloved and outstanding Rotarian, late T.R.R. Rajan. He was the 51st president of the Rotary club of Kandy and was well known as a gentleman who served the club and the Rotary family as a whole. As a versatile sportsman and a sports benefactor, he was one of the first to sponsor the Kandy Sports Club in 1992 and later on he also sponsored the Old Trinitians Sports Club.

This friendly and a competitive cricket carnival featured Rotary Clubs and Rotaract Clubs from all over the country.

The journey to Kandy began with all fellow Rotaractors from Colombo at around 5.30 a.m and by 9.30 a.m everyone safely arrived to the grounds. The ground was crowded with a huge number of Rotarians and Rotaractors who were impatiently waiting for the friendly rivalry to begin! The cricket carnival officially commenced with the lighting of the oil lamp and singing the national anthem.

Loud music and even louder cheering squads turned the grounds in to a real carnival indeed! Rotary and Rotaract matches were separately played on the 4 pitches of the ground. Each team got 4 overs with 4 balls per over to prove their dominance in each match of the journey towards the coveted trophy. 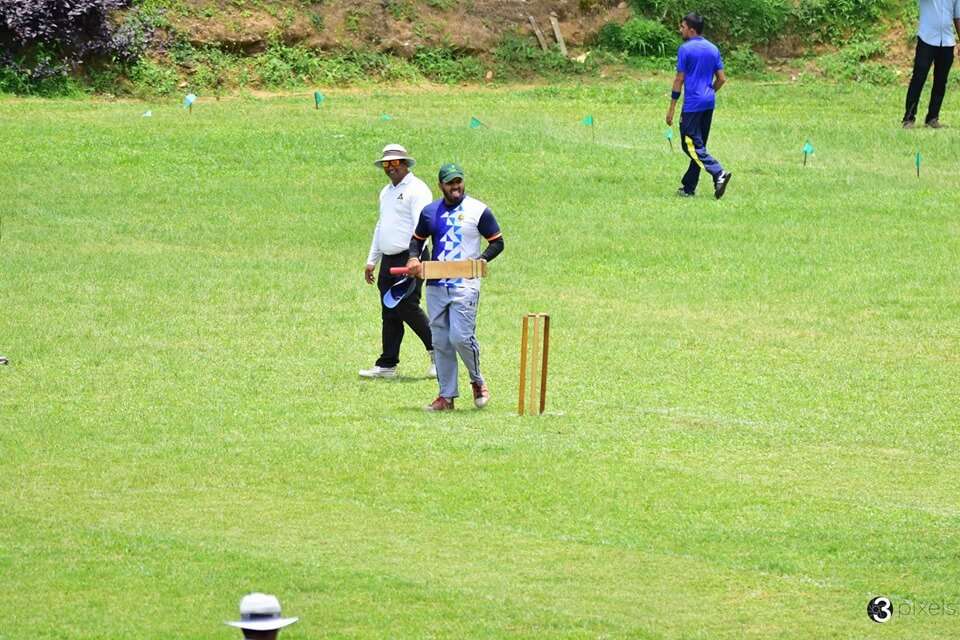 Now here’s where the real spirit of RACUOCFMF emerged because that decisions simply did not stop us from cheering out loud for our fellow comrades to achieve their best. Win or loose, RACUOCFMF shall party!

The hype was real as all Rotarians and Rotaractors had a wonderful time performing random flash mobs lead by the Rotaract Club of Kandy which gathered all club members together. To add to it, there was good food too!

Finally, the most awaited battle of the day arrived. However by then, the members of the teams that were eliminated along the journey were in their element. At a glance, one would have thought it to be a dancing competition rather than a cricket tournament.  After a close game accompanied by a thundering cheer, the Rotaract Club of University of Kelaniya emerged as the Champions in the Rotaract Division and won the prestigious TRR Rajan Memorial Trophy! 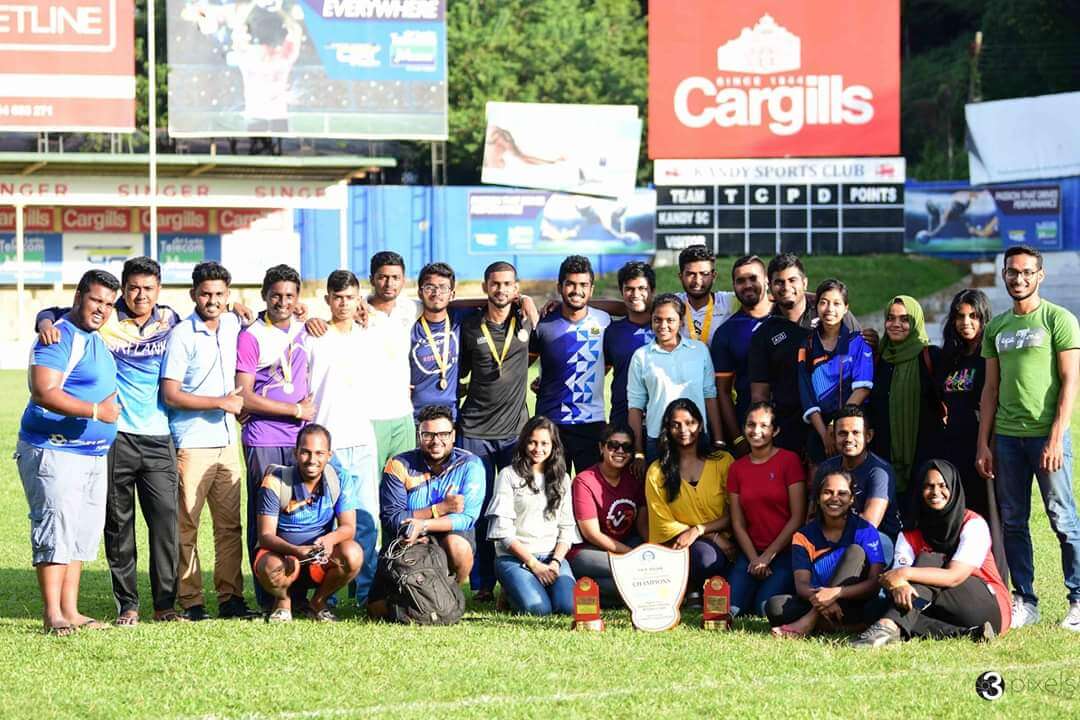 Even after all this, Team RACUOCFMF and the cheering squad were as energetic as they were in the morning.

And last but not least, true hospitality is part of our heart and soul too as proved by the great hospitality extended by the organizers!

Every moment was cherished, regardless of creed, cast, culture, victory and defeat!

The trophy of treasured memories worth a life time! 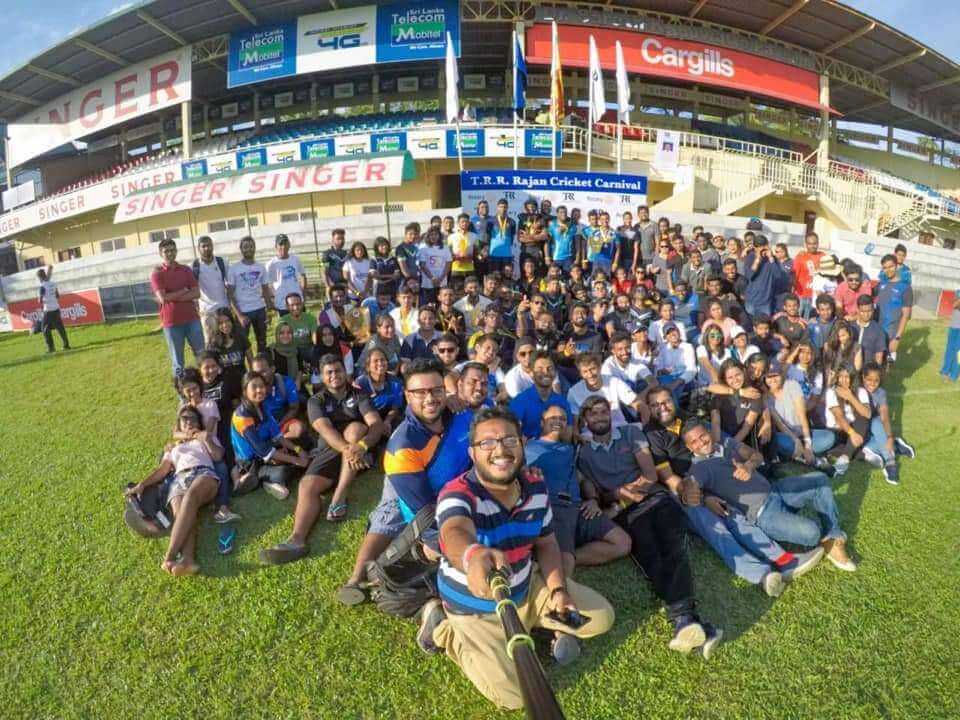