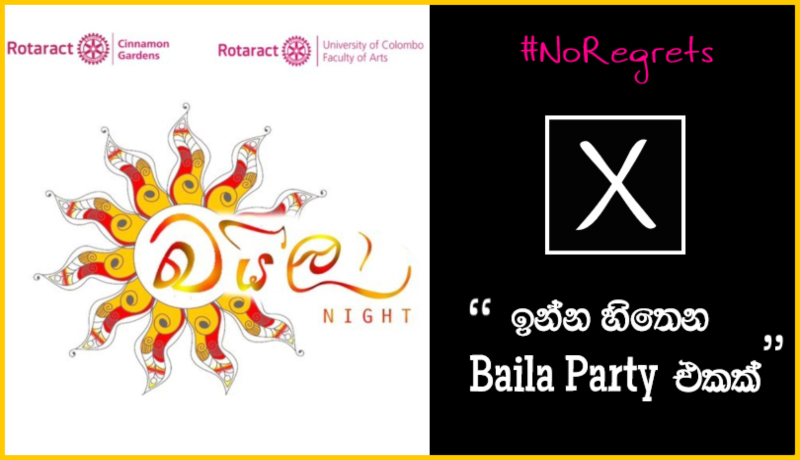 Posted at 14:02h in External Club Events, Others by rcuocfmfadmin 5 Comments

This article was written a day before the mother of all Presidential Elections in Sri Lanka was held! A day where many were probably stuck in between voting for “වැඩ කරන රටක්” and “ඉන්න හිතෙන රටක්”. Here’s all about a “ඉන්න හිතෙන Party එකක්”. #AChoiceYouWouldNotRegret

Baila Night, a signature project organized by the Rotaract Clubs of Faculty of Arts, University of Colombo and Cinnamon Gardens took place on the 2nd of November this year at Idea Hell Colombo from 7.00 p.m onwards. To begin with, Rotaract Arts had done an absolutely fantastic job with the decor. The sprawling space was adorned with demon faces and newspaper decor illuminated by spotlights of varied hues. Right from the beginning, the tone for the night had been set right.

RACUOCFMF striking a pose with fellow Rotaractors, moments before the night starts! 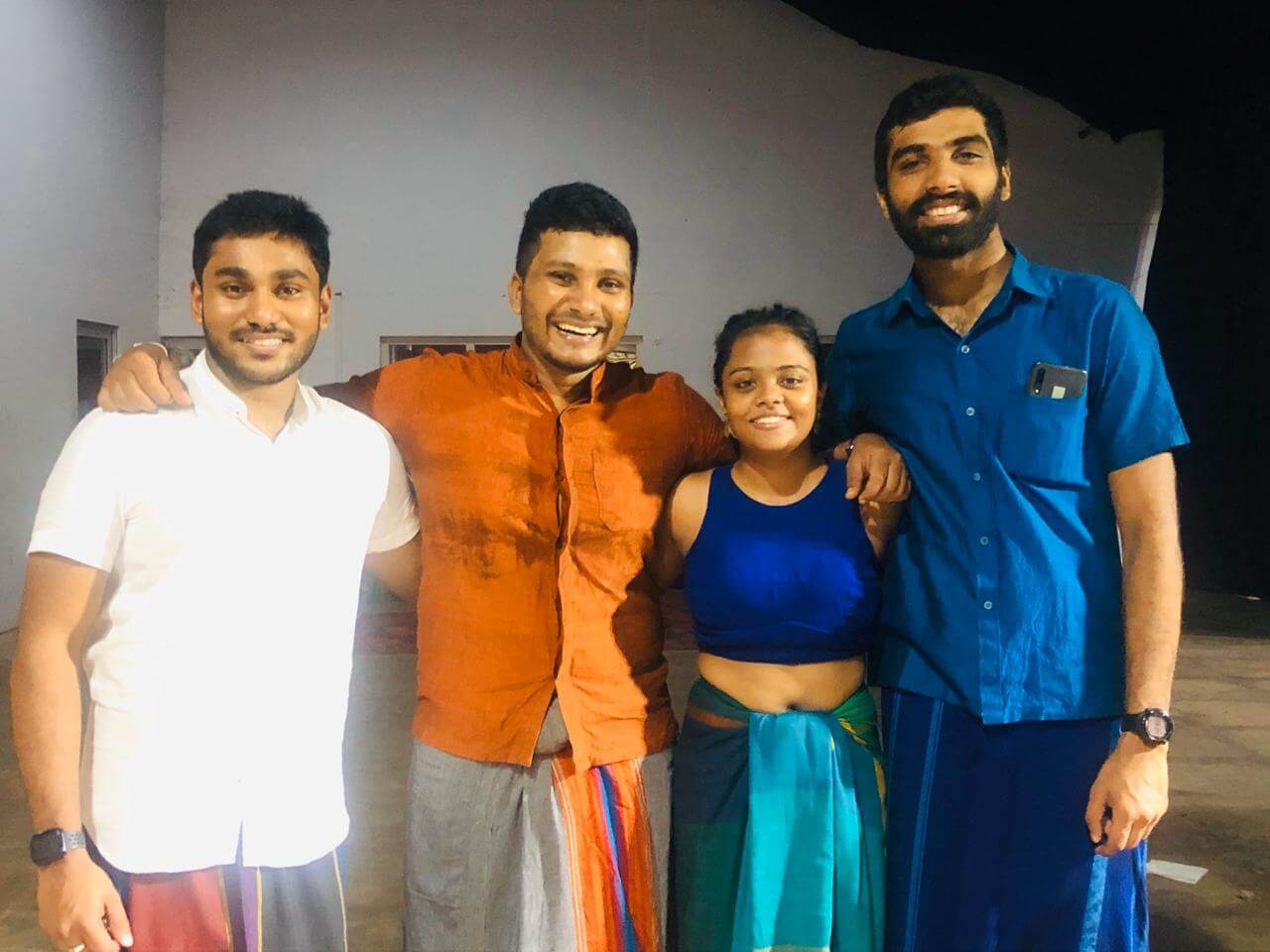 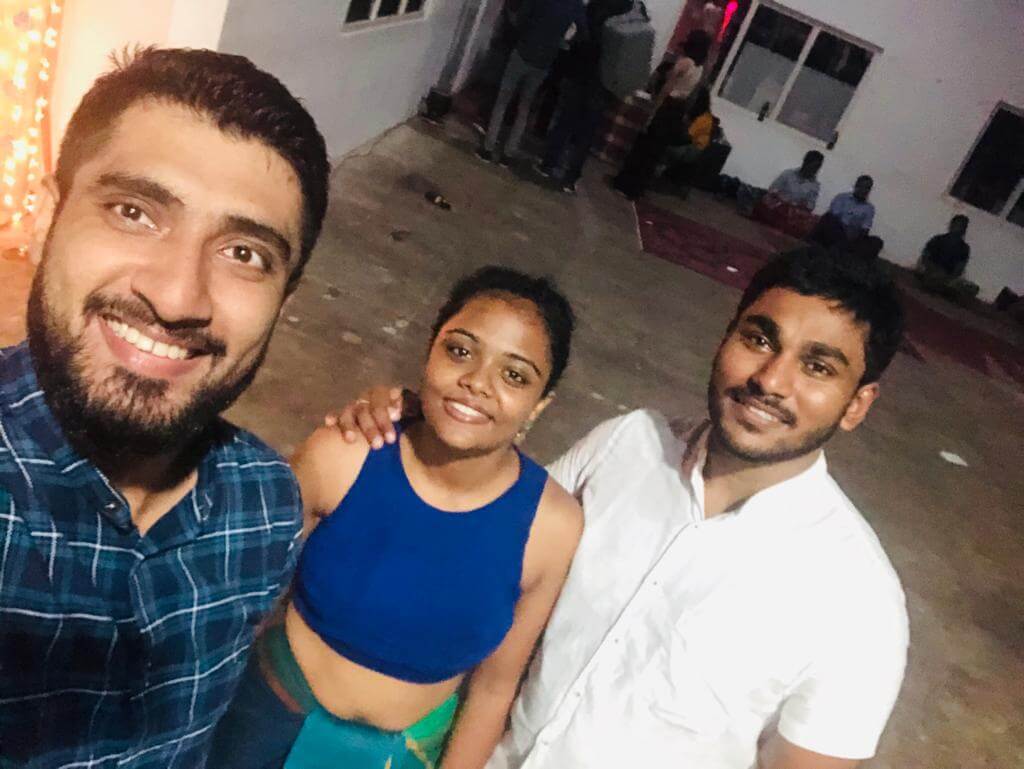 So, this year there was something special about Baila Night. It was the series of pre-event MEMES created by the organizing committee!  Well, eventually all of that made sense. The memes were very much in line with all what they had to offer at the event to those who showed up! 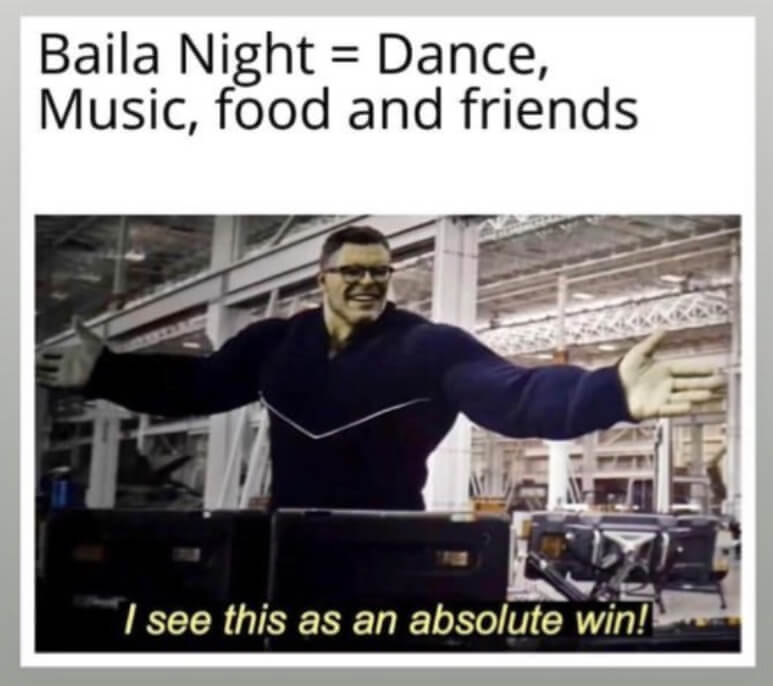 A meme you cannot deny agreeing to!

Clad in vibrant lungis and sarongs, the ladies (නංගී ලා) from RACUOCFOA opened the dance floor with a performance of theirs that undoubtedly captivated all.

The song lyrics we heard towards the latter part of the item were the orange lights signalling us to get ready for the night!

As the item neared the end with a recent hit, “කරවල හොද්ද” and when the song reached the part, “උම්බලකඩ වට්ටක්කා කැකිරි දොඩම්”, the entire crowd joined the ladies (Nangis) on the floor, in waves! That was the green light signalling us to let loose ourselves!

In short, we danced like there’s no tomorrow. The energy was just crazy and the spontaneous moves were a real treat to watch. In no time, it was dinner time and it was all about refueling ourselves for the rest of the night with spicy Koththu –The dish that has made its way deep in to the hearts of every Sri Lankan. It was accompanied with EGB! (Coz, EGB නැතුව කෑම එපා!) Jokes aside, that’s a seriously good combination. 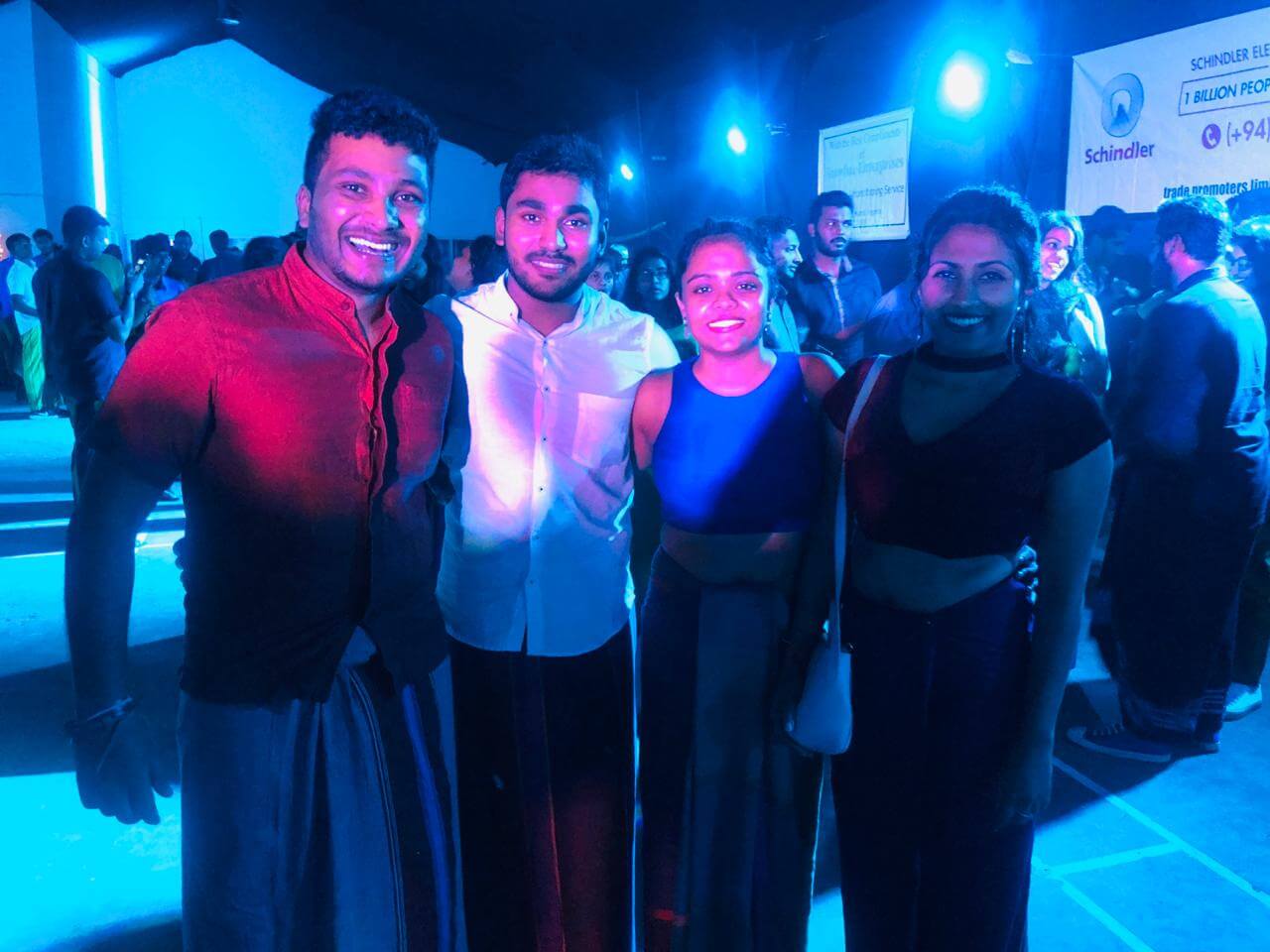 The dancing never stopped. It continued.

However, next up on the night’s agenda was a different form of dancing –It was “Paper Dancing”: Where you pair up with another and decide to shoulder the burden of his/her weight to reach the final rounds while in fact you’re dancing your burdens away! Sounds a tad bit ironic yet the competition was thrilling to the core! In every round, with every fold of the paper came a bunch of eliminations along with an increasingly deafening cheer! But, HIP HIP Hooray! We made it to the final round!

My friend, Sajani, the Secretary of the Rotaract Club of Wattala and I as well as our Co-Director Professional Development along with his friend from the Rotaract Club of Faculty of Law, tried our very best to sway ourselves to the beat while standing on the tiny piece of paper.

(On an irrelevant side note, if global warming continues at this rate, someday, islanders like us now have at least one option when our islands will be gradually swallowed with rising sea levels – DANCE like it’s a Paper Dancing Competition! – Why not? Coz, “හෙට මැරුනත් සිතට සැපයි අද ජොලි කරලා!” – Jokes. Really appreciate the fact that the organizers had kept wooden cutlery instead of plastic ones.)

“We are the champions, my friends
And we'll keep on fighting 'til the end!”– That’s what we thought at least.
But, we emerged 3rd and 2nd respectively.

And my friends, finally, “We became the Champions”
Our very own FMF-er, Navindu was crowned the “Baila King!”
On request, the Baila King and Queen executed their typical Sri Lankan dance moves together and that gave an extra boost of energy to the night that was going strong even at that point.

The live band from the Rotaract Club of Panadura put some more spark to the night with several Sri Lankan classics that got the crowd to sing along while grooving. As our quintessential Sri Lankan Party anthem says, “Dance on Saturday! Dieee on aaany day!”

The dancing never stopped. It continued.

Sadly, at one point, well, it had to end although all we wanted was to “පෙරලි පෙරලි  dance කරන්න!”

Baila Night 2019 was a sizzling Sri Lankan night of fun and frolic that fell nothing short of super-awesome!

So make sure you cross the checkbox beside Baila Night next year! 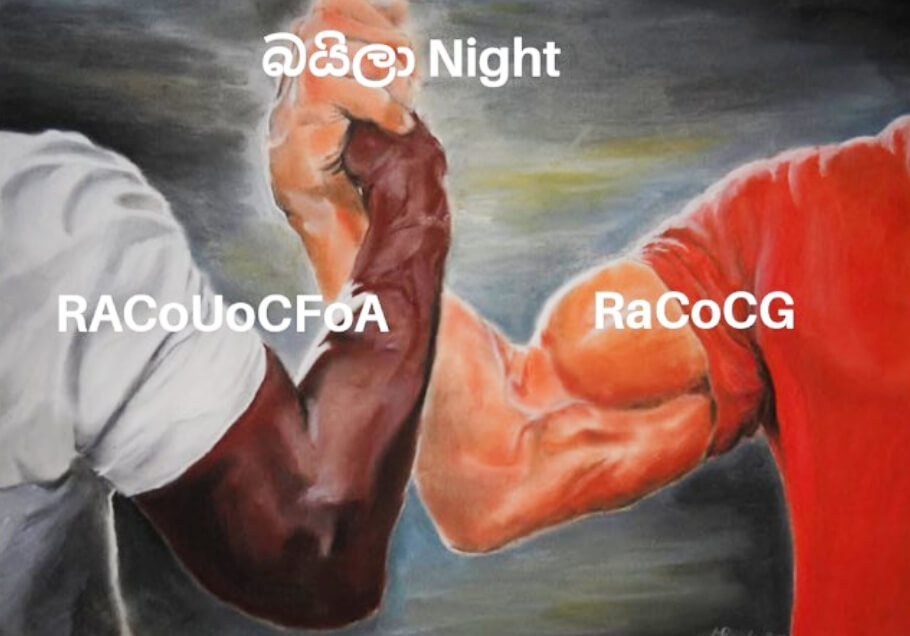