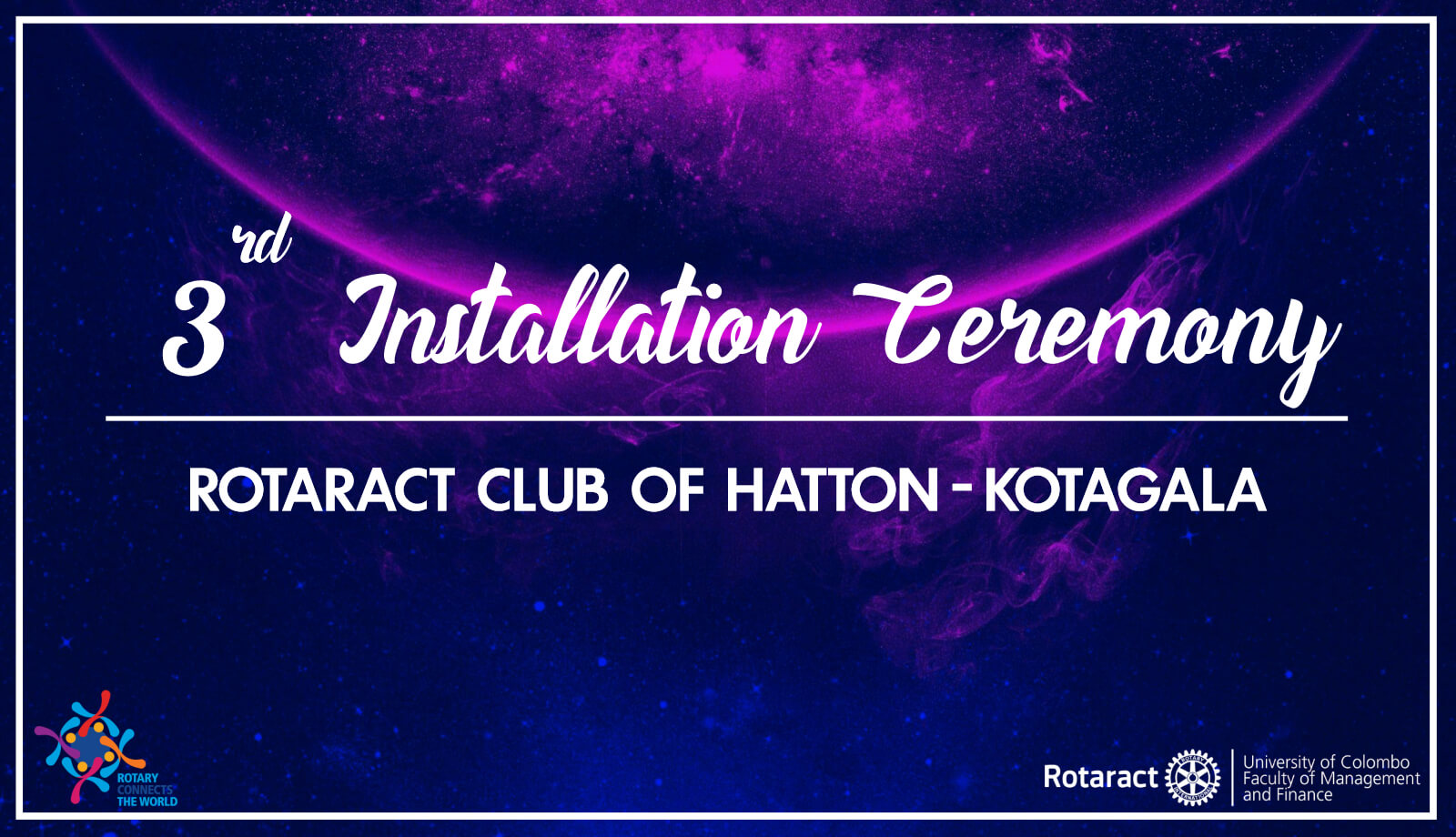 Posted at 20:27h in Installations, Others by rcuocfmfadmin 0 Comments

To commence the proceedings of the ceremony, the traditional oil lamp was brightened by all the dignitaries of the afternoon. The house was called to order by the Sergeant-at-Arms and all rose for the national anthem which was then followed by the Rotaract formalities.

The gathering was welcomed by the Chairperson of the Installation Ceremony - Rtr. Gowry. Afterwards the Secretary’s report for the year 2018/19 was presented by the Past Secretary - Rtr. Praveen Mark and he proudly elaborated how they were able to carry out more than 50 projects during the year with a budget of approximately 2.6 Million Rupees. Then, the Outgoing President Rtr. P. Aruchchuni addressed gathering and highlighted that this was her best year in Rotaract and appreciated everyone who supported her throughout. 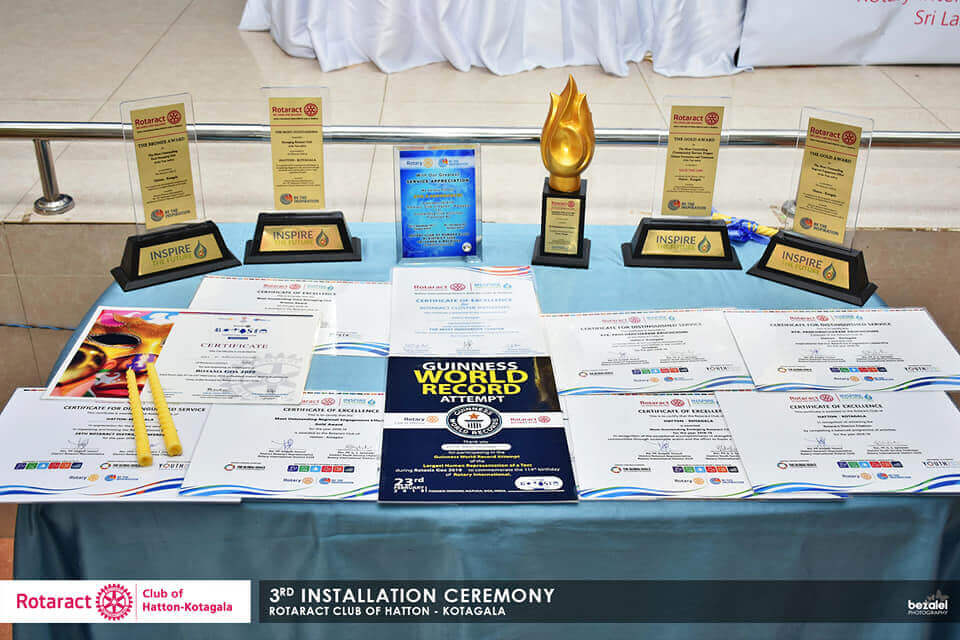 Following the speech of the Outgoing President, the next event on the agenda for the day was the introduction of the President for the year 2019/20, Rtr. Merlin Gomez who was gracefully collared as the by Rtr. Aruchchuni. In the address to the gathering, she reflected her vision for the upcoming year and concluded by introducing her Board of Directors for the year 2019/20.

Tokens of Appreciation were presented to the dignitaries present and the floor was open for felicitations where wishes were extended to the Outgoing Board and the Incoming Board. The event was concluded with the Vote of Thanks delivered by the Secretary for the year 2019/2020 - Rtr. Thilushan Suresh followed by fellowship and a yummy Biriyani buffet for lunch. 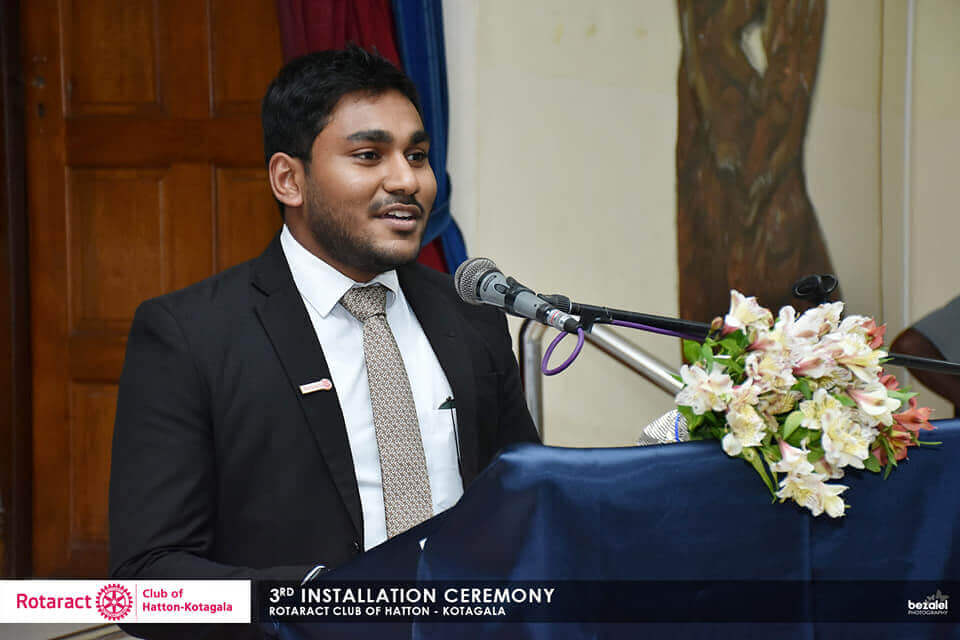 It was indeed a great pleasure for the Rotaract Club of University of Colombo, Faculty of Management and Finance (RACUOCFMF) to be part of this memorable occasion and would like to extend warm wishes to Rtr. Merlin Gomes and her Board of Directors for an amazing year ahead!