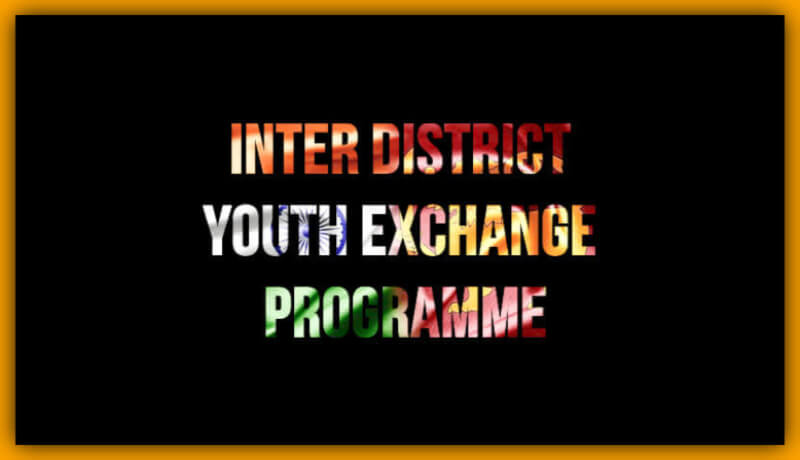 Here's a quick trip down the memory lane.

It was 6.30 in the morning; the Midtown Rotaract family was at the Bandaranaike International Airport (BIA) anxiously waiting to welcome their guests from India - Five Rotaractors from Pune, to be precise.

All of them were warmly welcomed by the Rotaract Club of Colombo Midtown, Rotaract Club of Informatics Institute of Information Technology (IIT) and us - The Rotaract Club of University of Colombo Faculty of Management and Finance (RACUOCFMF). Our Club President – Rtr. Shehani Leo adorned this warm welcome with White Lotus flowers which surely did add a dash of “Sri Lanka” to the moment! After a quintessential Sri Lankan breakfast of String Hoppers and Chicken Curry, the Clubs escorted our lovely guests to their accommodation nestled in Mt. Lavinia.

Lunch Time! - (Deserves a separate blog article, but we’ll try to keep it as short and sweet as possible!)

In the noon, we (RACUOCFMF) and the Rotaract Club of IIT picked them up from their accommodation and took them for lunch where they truly enjoyed delicious Sri Lankan “Lamprais” which was a choice that took some time. But hey! There’s a saying that goes, “Good things take time to happen”. That should be true because although it took quite some time to finalize the choice, they fell in love with this Dutch Burgher influenced dish! (Well, how can you not like Lamprais?)

Meanwhile, Rtr. Sarabdeep who clearly was not a fan of vegetables decided to generously share the vegetable curries with Rtr. Avadhut who was more than happy to savor all of it and the fact that he relished the Sri Lankan fish cutlet despite his dislike for fish, is definitely worth mentioning. Rtr. Tanishka and Rtr. Priyanka tried out the Sri Lankan version of crispy “Samosas”- A deep fried delight you’d find in almost every part of India while Rtr. Sonal decided to stick to authentic Indian cuisine – “Masaala Dhosai” (Once again, it was another Sri Lankan version, quite close to the Indian one though.)

The next stop was for SHOPPING!
(Kidding. It was for FOOD AGAIN!)

This time we stopped at a famous Ice Cream Parlour perched along the Marine Drive – Jaffna’s Rio Ice Cream! The members of the Rotaract Clubs of ACBT and ICBT too joined us to share the good times packed with more laughter than the flavors of Ice Cream while some tried to impress the Indians with their basic Hindi, studied several times before being uttered.

(As Dr. Seuss says, “If you never did, you should. These things are fun and fun is good!)

By then, our guests had definitely turned in to OUR FRIENDS from INDIA :’)

The rest of the evening was spent at the Colombo City Centre – One of the newest members touching the skyline of Colombo! And, finally it was time for some real shopping! Miniso, ODEL, Laksala were among the outlets they tried out. However, all of them seemed to love SPA Ceylon and its uniquely Sri Lankan array of products featuring a blend of ancient Ceylon and the traditional heritage of “Ayurveda”. The colorful little bags in hand and the joy on their faces were clear evidence of it.

Dinner plans were at “Sri Vihar” – A South Indian restaurant where the District Rotaract Representative (DRR) PP. Rtr. Krishan Balaji and Assistant District Rotaract Representative (ADRR) Rtr. Afrah Mohammed joined us to spend some time with our new found friends! After a yummy dinner, our friends were dropped at their accommodation and with that Day 1 came to an end – A successful and happy end, for sure!

The Joint Meeting concluded with it and then started the Games and Sing Along sessions. A Kahoot Session was held where all the participants of the clubs including our Indian friends were divided in to 8 groups and 15 questions were asked. Team 007 won the game.

Then started the much awaited Sing Along Session. Meanwhile the Club Presidents of District 3220 exchanged Letter Heads with the 5 Delegates from the Rotaract Clubs of District 3131.  Following the Letter Head exchange, we were given packs of “Soan Papdi and Murukku” which they had brought all the way from their homeland, just for us! By then it was time for Dinner which happened at the Dutch Burger Union, Colombo where the host club members of Colombo along with the DRR joined them. The night was spiced up with the scrumptious Sri Lankan “Kottu” and “Hoppers”. Needless to say that, everyone enjoyed it!

With that the first two days of the IDYEP came to an end. Our friends from Pune – India got ready to depart to Kandy the next day and we were told that they absolutely loved the stay at Kandy and the times spent at Negombo too! (After all, how can you not love the scenic views with its emerald green peaks in Kandy and the sandy shores of Negombo?)

Here is  just a handful of the names in our long list of those who need to be thanked;

All in all, it was an AMAZING EXPERIENCE indeed :’)

Which was Sweeter? The “Soan Papdi” or the “The Memories”
Well, we’d say it was the Memories.
But we, absolutely LOVE BOTH.

Last but not least, a huge Thank-you also
goes out to all our friends
for coming down here!
බොහොම ස්තූතියි!!! 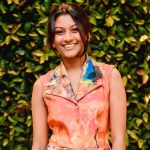 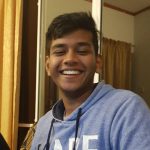