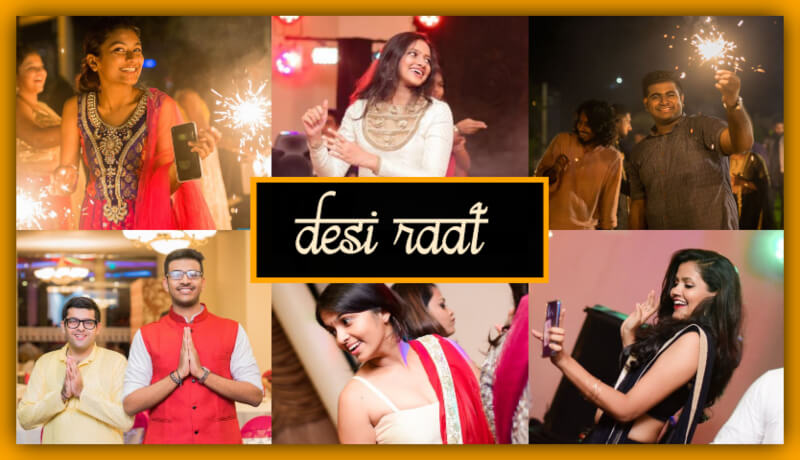 “Desi Raat”, is an initiative that was brought to life by the International Services Avenue of the Rotaract Club of University of Colombo, Faculty of Management and Finance (RACUOCFMF) and after it was held for the first time in 2018, it turned out to be one of the most awaited Bollywood galas of the year!

Thus, from thereon, “RACUOCFMF and Desi Raat” have been like “Deepika Padukone and Ranveer Singh! – What is one without the other? (Now, that was a bit of an exaggeration. But, it’s all about Bollywood and being a wee bit dramatic won’t do any harm. After all, everything and anything about Bollywood is meant to make your heart melt and eyes pop out.) 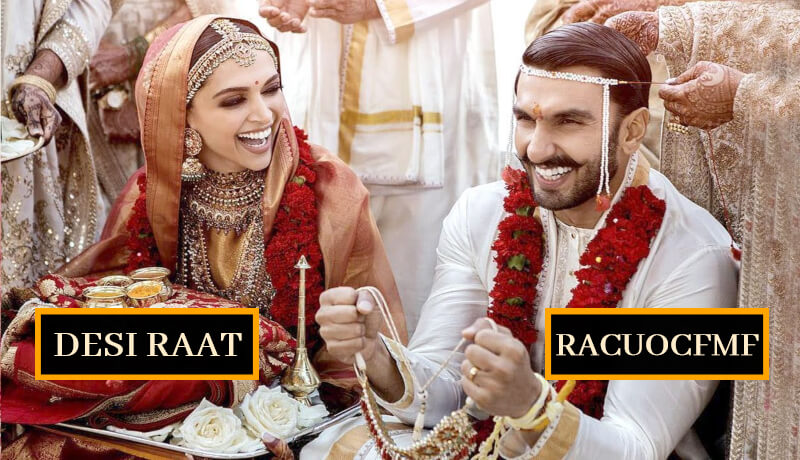 So the pressure was on from the beginning for the organizing committee. Successfully planning the big night was actually a massive undertaking and it initially began with Public Relations conducted via the popular forms of social media. Much effort was put in, to find the right venue decide the décor and set the perfect ambience for the event. The committee conducted extensive sponsorship hunting campaigns to financially strengthen the event execution. Let’s take a moment to say KUDOS! to them for they actually found sponsorships! –sings, “Coz I finaaallyy found, I finallllyyyy found youuuu!”

In addition to that, food stalls and “Mehendi” stalls were held at the faculty premises while sale of tickets were coordinated with the collective effort of all the batches – Team work makes the dream work! YES!

And finally, for the 2nd time, “Desi Raat”was back with a bang in all its glitz and glamour on the 3rd of November this year at the Cey-Nor Seafood Restaurant from 7.00 p.m. onwards. This year’s “Desi Raat” was also a celebration of “Diwali”- the Hindu festival of light and the flamboyant night was blessed with the presence of a crowd who was longing to take a trip to Bollywood!

There was no doubt that all the guests were dressed to impress!

Pretty sure most of the Desi girls made the Desi boys’ hearts go on “Kuch Kuch Hota Hai” mode.

Following the official start with the welcome speech delivered by Project Co-Chair Rtr. Amanda Tennakoon, we were taken to the dreamy scenes of Aashiqui 2 by Rtr. Dewmini and Rtr. Dinul who added a dash of Bollywood romance to the air of the night by singing “Chahun Main Ya Naa”.

Then the floor was opened to 4 of our own Desi girls who charmed the audience with their graceful moves as they danced to a collection of all time Bollywood favorites. Had Shahrukh Khan been there, he would’ve been singing “Pretty Woman Dekho Dekho Naa, Pretty Woman” to all of them!

Once again Rtr. Dinul came up on stage along with Rtr. Saseni. Together they sang “Koi Mil Gayaa” and captivated the audience that was already soaked up in a world of classic Bollywood melodies.

So what was next?

No. The DJ did not play that. But that was what our hearts sang when the dance floor was opened to all!

In short, the crowd rocked the floor, some with their signature moves, some with real dance moves and most with their moves which mimicked Bollywood sensations. So, on the floor we had Deepika Padukones, Priyanka Chopras, Ranbir Kapoors, Katrina Kaifs, Ranveer Singhs, Kajols, Shahrukh Khans and the list goes on! Regardless of whether dancing was in their bones or not, almost everyone was up on their feet as the best of the irresistible beats of Bollywood were brought to all by the DJ!

After some time came an important announcement. – “Ladies and gentlemen, the buffet table is open…”

During dinner we all experienced Indian cuisine delicately flavored, seasoned and garnished with the right spices! As everyone savored their dinner, a raffle draw took place and this was followed by yet another dazzling performance by our very own Desi girls and boys - Rtr. Aamina, Rtr. Nawanthika, Rtr. Pamudi, Rtr. Sandalu, Rtr. Ovin, and Rtr. Kisal. After dinner, the re-energized crowd got back on their feet and kept grooving to the continuous toe-tapping “Bhangra” beats!

Next up on the agenda was the most awaited moment of the event; selecting the Desi King and Desi Queen. Few of the best dancers on the floor were asked to perform and out of them the best male and female dancer were crowned as the Desi King and Queen. Rtr. Shuriaf’s and Rtr. Kavishanka’s sizzling dance moves won them these titles respectively, amidst the thundering applause and cheer of the crowd who also got to witness a short yet energetic performance of the two of them!

From this point onwards, all the Desi girls and boys were on fire and the night just kept getting better! It was a real treat to watch the crowd break in to an impromptu dance with every new song played. The dance floor looked like a typical dance scene from a Bollywood movie especially with all the bold and bright colors of the attire! Towards the latter part the DJ decided to introduce a twist to the night by spinning some “Baila”! This was when the crowd got super charged and unleashed the typical “Baila” dance moves too.

So, on the floor we had not just the Bollywood sensations but also the funny uncles and the crazy youngsters you come across on the dance floor in a typical Sri Lankan wedding/”Baila” Party.

At one point, it had to end. Not the night, just the dancing.

Everyone was given sparklers! And as the last few ones were lit amidst laughter, the night slowly came to an end just like how the sparks gradually died. From lighting lamps and drawing “Rangoli” to lighting the sparklers at the end, it was an electrifying night of Bollywood indeed! 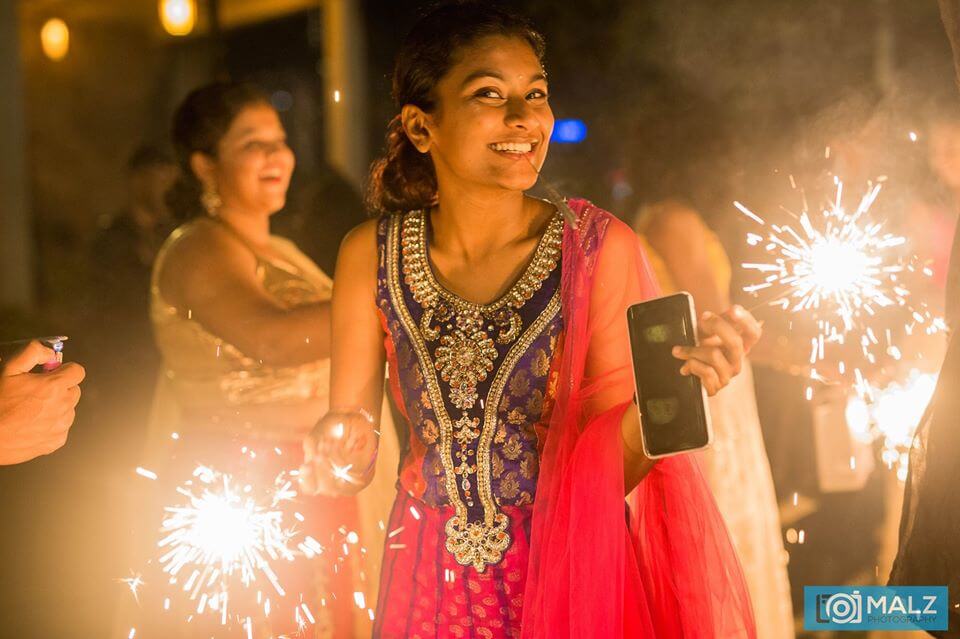 All of us headed home tired. However, that did not matter at all, for when we went home, we carried with us the memories of a tantalizing chunk of India – Desi Raat 2.0!

We would like to extend our sincere gratitude towards our Main Sponsors, Multi Info Services and Aiken PVT (LTD), Official Photography Partners; Thilina Ben Photography and Malz Photography whose contribution made this event a success, IS directors, Directors, Executive Committee for the guidance and support given, Project Chairpersons, all the Committee Members and performers for their continuous commitment. 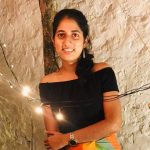