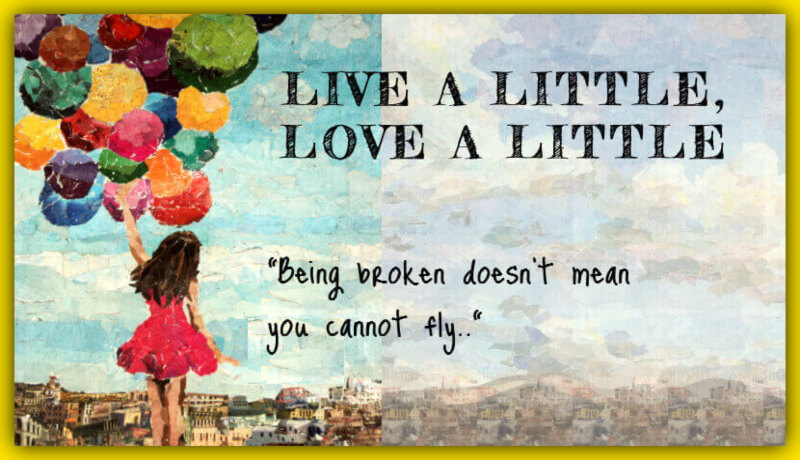 I believe even a little “kind smile” feels a great act of kindness to those like our own sisters at the Haven and Sunshine Home - Punchi Borella. On the 27th of November 2019, we visited the home which is administered by the Salvation Army and it was a day that made us tear, made us smile and above all made them smile the most.

“It is a kingly act to assist the fallen” -Mother Theresa

All of them were ones who constantly felt like they had fallen to a position they’d never be able to rise up from for what more can a victim of sexual abuse actually feel? Some of them had experienced these horrors while in their teenage years and some while in their stage of life as a mature adult. Among them, were their children who barely knew what had befallen them and were their children who are yet to see the light of this world. Some of them were experiencing all this while also bearing the burden of never ending court proceedings hopefully awaiting justice.

So, as always, we – RACUOCFMF came forth with Project, Live a little, Love a little where our mission was to see these innocent souls labeled as victims to be gifted a lifetime of joy, to be told their insecurities were unnecessary, to be told they were not vulnerable anymore and to be told they weren’t alone. This day was a gentle and joyful reminder that they could rise up. The memories of their smiles and laughter that remain as vivid as ever make us feel that, the kindness showered on them by each and every one of us felt more than kingly to them. 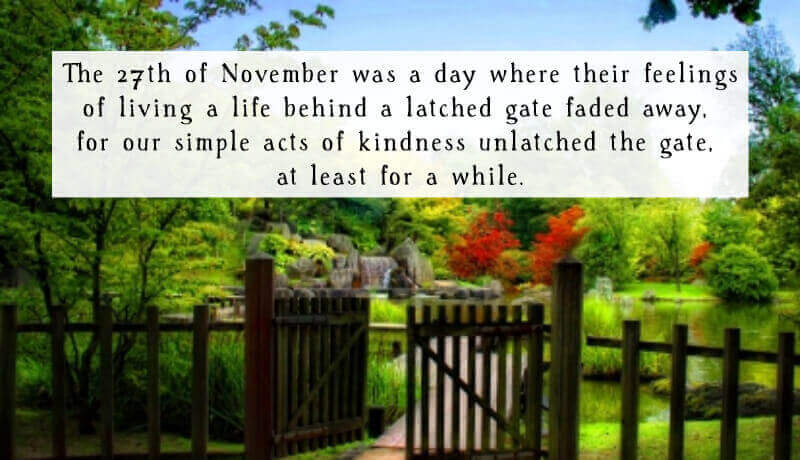 The bitter truth is that this world keeps getting filled with grim stories of abuse and violence against women.

However on a brighter note, sincere gratitude goes to all of our generous donors and sponsors, especially Unilever Sri Lanka for sponsoring a majority of their essential items and also to Mr. Sohan Weerawardana for donating all toys and accessories. Furthermore, a big thank you goes out to Project Chairs, Rtr. Malinka Singarachchi and Rtr. Shakila Perera for stepping forward to coordinate everything that could be done from our end to help them along with the guidance our Community Service Directors and also to our President Rtr. Shehani Leo for taking the initiative of beautifully coordinating the program on the day of the event. If not for these contributions that came from many kind hearts, this day wouldn’t have been a reality. 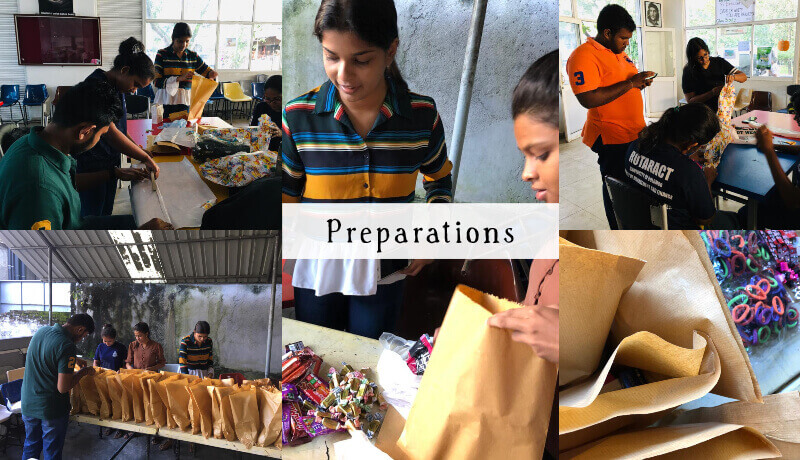 The main reason they are drawn down to despair today is because of how society treated them after they went through such horror in their lives. We believe that, not addressing them as victims will be great respect to them as they already know they have gone through terrible patch in life. The label of a victim reminds them of those phases in life which will never help them move forward. Thus, we as Rotaractors went there to show them that they were fit to walk to the world outside. We realized that they loved to see a better world outside and they were waiting to step outside.

Some of these girls were not psychologically fit to face the truth where we felt like we were with a group of babies. But at there were ladies walking around holding their babies while they dreamt of a beautiful future ahead of them.

The day began with getting to know them by their names which we tried to remember to our level best. Next, we took into their presence a series of games starting from passing the hat. It was thrilling to see both our members and them perform whatever the act that was written on the chit they received.

We continued the games by doing “musical chairs” with them which they enjoyed thoroughly with party music amidst all cheer. However, during the final round of this game we unexpectedly faced a very tense situation where one girl did not want to accept defeat reminding us of how fragile they had become with all they had gone through in life. Yet, with kindness and generosity to the rescue, we managed to tactfully handle the situation making her feel a winner too. We ended the game, by telling them that “Everyone is a winner!”

Afterwards we had a short “Sing a long” where we let them sing and talk their hearts out! Yet, in some of their poems, in some of their eyes, we saw the grief that they were trying hard to bottle up. Nevertheless, they enjoyed every moment of this session too.

This was followed by a “Christmas card making session” where we provided all essential stationary items and help whenever they needed us. The final outcomes – the cards handmade by them proved how talented and creative they are and how it would help them move into the future if they were let out. The little notes in the cards and their charming voices were a source of inspiration to us too.

The most cheerful moment out of all for all of them was receiving what we gifted them starting from essentials to the fancy ones! Their faces told us that it felt like Christmas had dawned early for them this year. We were overflowing with happiness too since we knew our hard efforts to make thoughtful gift packs to suit different age categories, had paid off! 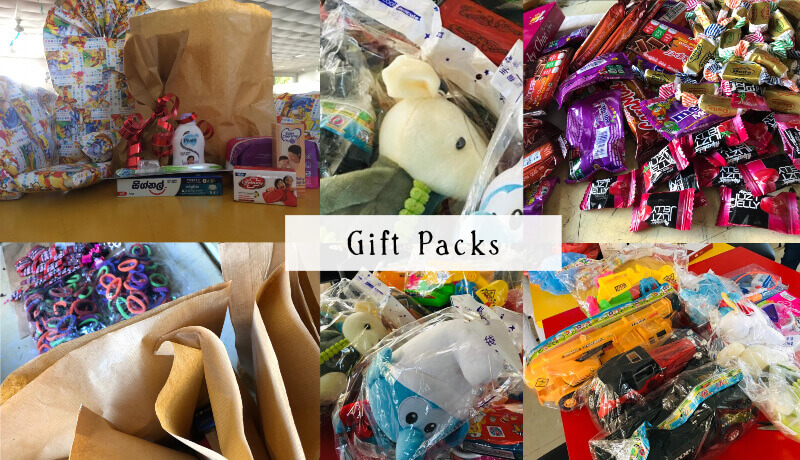 By then, it was time to bid good-bye. It was a bitter sweet moment. We felt happy knowing that we left them happier than before we came. But thinking of how long it would last as we departed made us feel sad.

These angel-like girls and ladies are suffering because of ill-hearted people who’ve ripped their lives with the sword of inhumanity. The wounds will take time to heal-but they shall heal someday leaving behind the scars – a symbol of not being victimized but a symbol of strength.

In short, it was not just a great experience making them smile but it was also a great privilege! 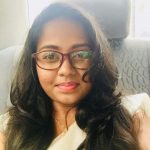