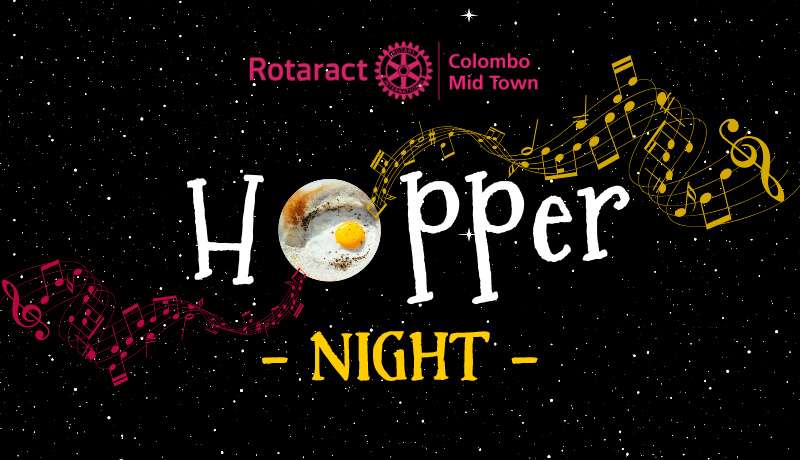 Posted at 14:42h in External Club Events, Others, Uncategorized by rcuocfmfadmin 0 Comments

“Hopper Night” organized by the Rotaract Club of Colombo Mid-Town was held on the 27th of September 2019 at Rtr. Nipun Alwis’s house from 7.00 p.m onwards and I guarantee you that this was not the conventional “Hopper night” with just Hoppers and Baila!

The garden adorned with lines of fairy lights and white lanterns hanging above us, was filled with the loud buzz of all Rotaractors present, along with the background music. However this loud buzz was partly because of the “Mini Indoor Games Tournament” that was ironically happening “Outdoor” in the garden, in the middle of the “Hopper Night”. Some of them were playing carrom and some of them were playing chess!  Few others were playing Uno and Omi while there were some inside enjoying Jenga and Taboo.

The lively crowd also managed to keep the photographers occupied from the very beginning to the end and after some time, the “Hopper Night” started to smell more like Koththu! This was when everyone started to join the considerably long queue for food that smelt so good. In short, it felt like a “Dansala”, literally, because it was all for free!

Few minutes later when the ones in the front of the queue came back with plates full of food, the HOPPER of this “Hopper Night” was finally spotted! After about a good 15 minutes, it was our turn to serve ourselves and I should say that, this was done quite generously. In fact some were spotted going for a second serving too. #GenerosityIsAlwaysAGoodThing

The food was typical Sri-Lankan and delicious! 10/10 for that!

For me, the “Hopper Night” was more like a “Silent Night” during the few minutes I savoured all of it silently, seated in a side with a few others. (In fact that’s the only thing that could keep some of us silent, except for our President who managed to do her rounds of socializing even while eating.) 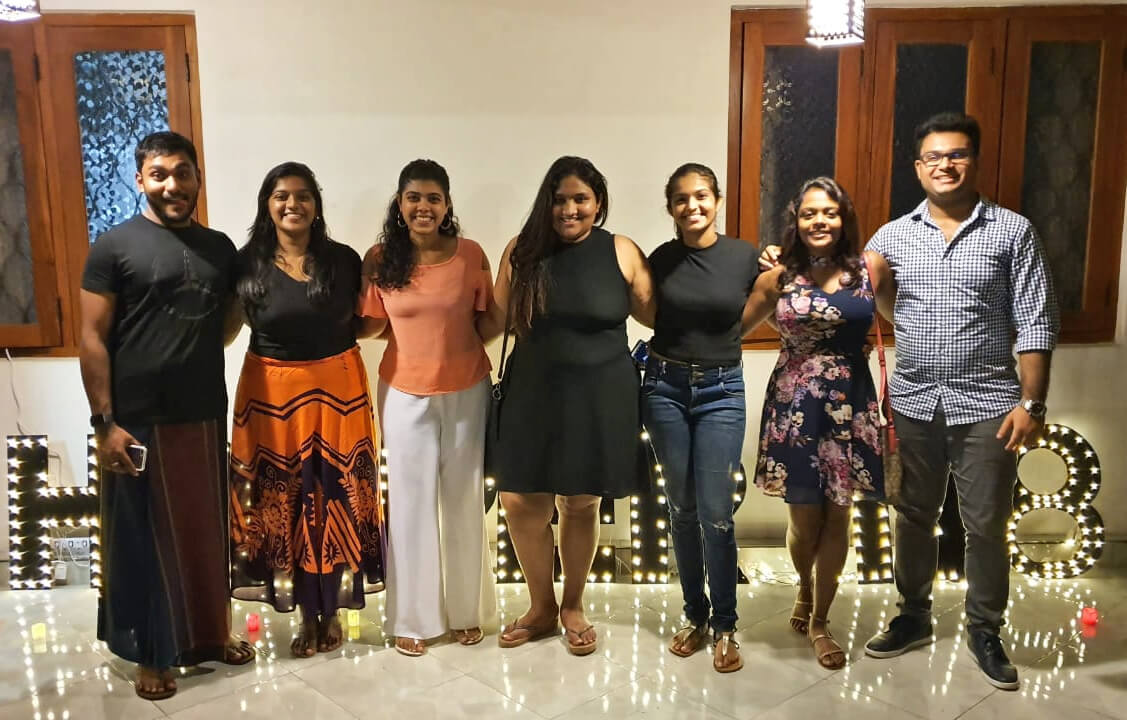 So in case you weren’t part of the night, you might think that next it was time for music and dancing!

It was time for MAGIC! During a Hopper Night? Yes!

The fact that there was a magic show itself was magic for us and this session was taken over by Rtr. Binal! As usual, he didn’t fail to keep the crowd glued to his pack of cards with which he pulled off some jaw-dropping magic tricks. He concluded the session in style leaving the audience mind-blown.

Afterwards, the “Hopper Night” converted in to an “Open Mic Night” as our fellow talented Rotaractors were given the chance to perform and entertain the crowd with their singing, beat-boxing and stand-up comedy. This session seemed more like “Rotaract’s Got Talent!” #RGT.

Next was the turn for the band who rocked the night with not just Baila but also with Pop music and even slow love songs – both Sinhalese and English! The party continued till our legs ached and voices cracked! It felt like, we ourselves went from being crispy hoppers to wilted hoppers after sometime. However the memories of this night shall remain crispy like a hopper just off the pan for it was a Sri-Lankan night that was great like the food served that night!

Kudos! to our comrades from the Rotaract Club of Colombo Mid Town for doing an excellent job with this initiative that served a perfect opportunity for fun and fellowship!