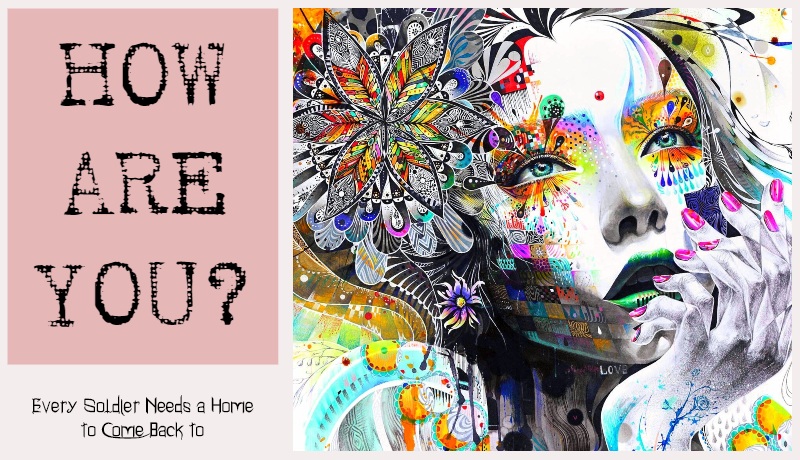 Posted at 18:17h in Featured by rcuocfmfadmin 4 Comments

The war within you feels like the world; big, dark and hopeless. And you take a break just to wonder, is it just me? Is it actually just me?

Let me tell you. The answer is NO!

You are a soldier, a warrior for fighting your battles, and this world is made of such warriors. Warriors like you will build us up, because where hope and only hope lives, there’s a spark of urge.

When you doubt yourself, when you hit rock hard, there is this urge igniting within you, the urge to do something, anything, just to feel like you are doing better. The world thrives on this urge. We survive on this urge.

There’s this desire in you, this longing, to fight your demons, to be the next person to get up from where you have fallen. This desire rises the world.

There’s this craving growing in you, the craving to feel like the world is big, bright and hopeful. This craving inspires the world.

There’s a trick to making this work though. A lesson rather. A lesson that we are forced to learn today, and that is, we are all in this together!

There’s a voice inside you which says, “I’m in this alone”. But in reality, that voice exists in the minds of all warriors. When you understand this, you’ll know that all it takes to be in this together, is to start a conversation. A simple, “How are you?”

And what better time than now to make sure that someone you care about is actually doing fine? Physically, yes. But also, emotionally. Start the conversion. Offer a hearing ear. Open up. Be vulnerable. Listen to their story. Share your story. Spread the strength to fight.

Because, every soldier needs a home to come back to!