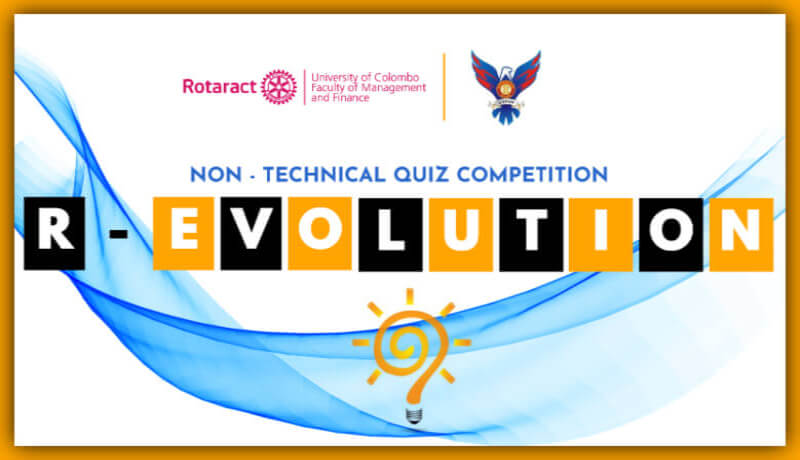 This two-member team based competition was held on the 7th February, 2020 within the premises of the Faculty of Management & Finance, University of Colombo. This year, R-Evolution saw the participation of 12 enthusiastic teams, comprising both Rotaractors and Non-Rotaractors who were eagerly waiting to put their brain power and wide-spread knowledge to test.

The quiz competition began in the afternoon with a brief welcome by our Interational Services Director - Rtr. Tishani Ranawana and it was followed by the Project Chair, Rtr. Hasara Hikkaduwa, stating the guidelines to be followed. Soon after that, the quiz papers and other necessary materials like calculators, pens and blank sheets were provided for each team. Then the timer was set for 60 minutes and all teams started to rack their brains!

The paper included 40 questions with 4 possible answers and covered a range of areas from current affairs to IQ. Throughout, we were able to witness a remarkable display of intense commitment coupled with priceless facial expressions. Some were thinking so hard. Some were laughing at how they had no clue about how to get the answer. Some looked comfortable and confident. Some checked the time more than the questions while some just let their luck decide the answer!

At the end of the 60th minute, teams were asked to stop answering and our panel collected the papers. Afterwards, these diligent teams were given a break with refreshments to cool their brains down while the panel marked the papers. The marks scored by the teams overall were astounding.

After the break which kept all Rotaractors and Non-Rotaractors wondering who won, everyone delightfully gathered for the distribution of certificates. While Rtr. Aloka Weerawardane announced the winning teams, certificates were distributed by Rtr. Hasara Hikkaduwa.

The 3rd place was secured by Gayathri Hatthotuwa and Lahiru Maduwantha while the team including Ashkar Ajward and Joel Mark became the 2nd. Impressing us all by scoring only a little less than the full mark, Arshad Sufi Ismail and Oshadi Dias won the 1st place and were awarded the certificates amidst the loud cheer and applause. 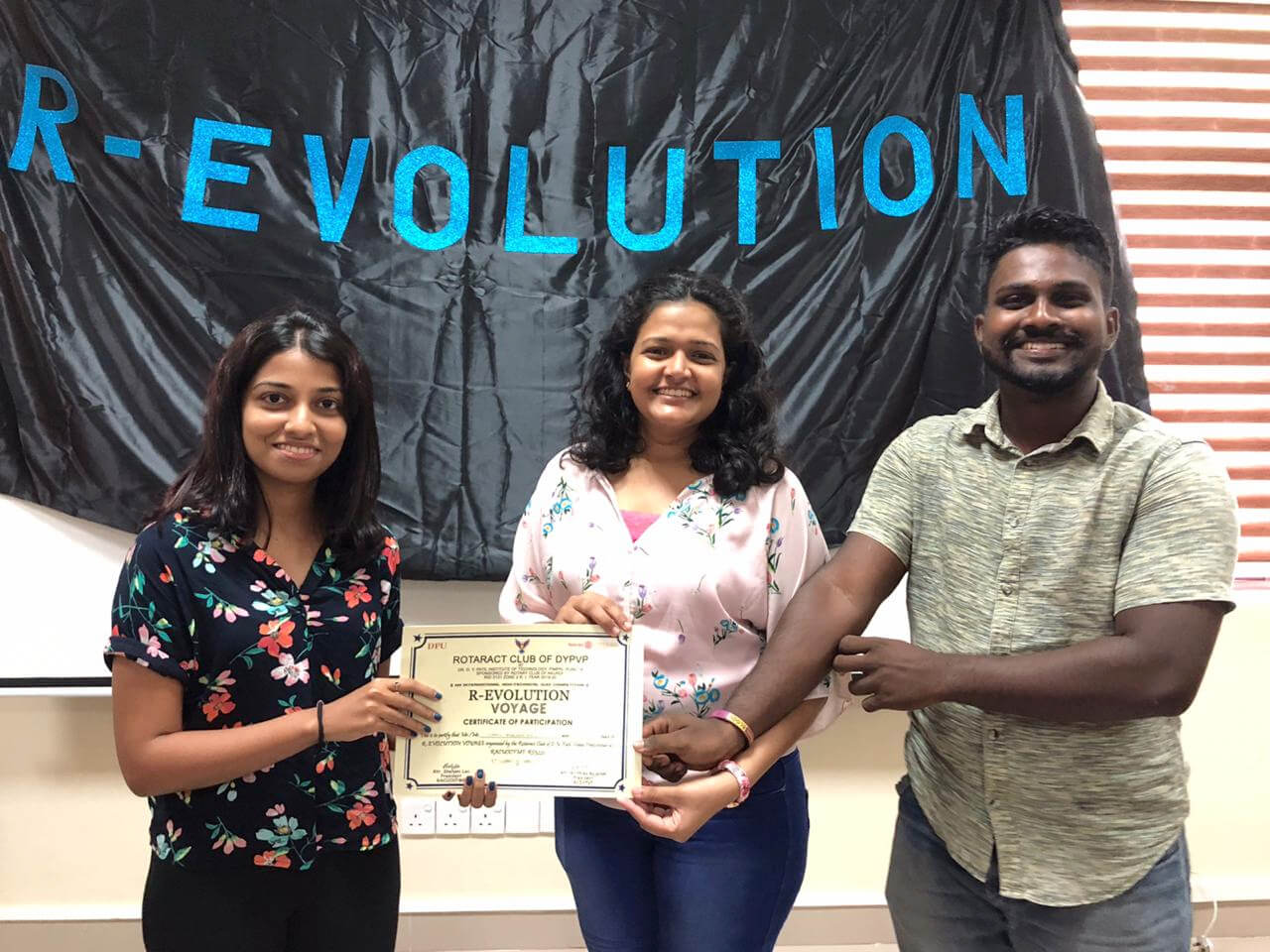 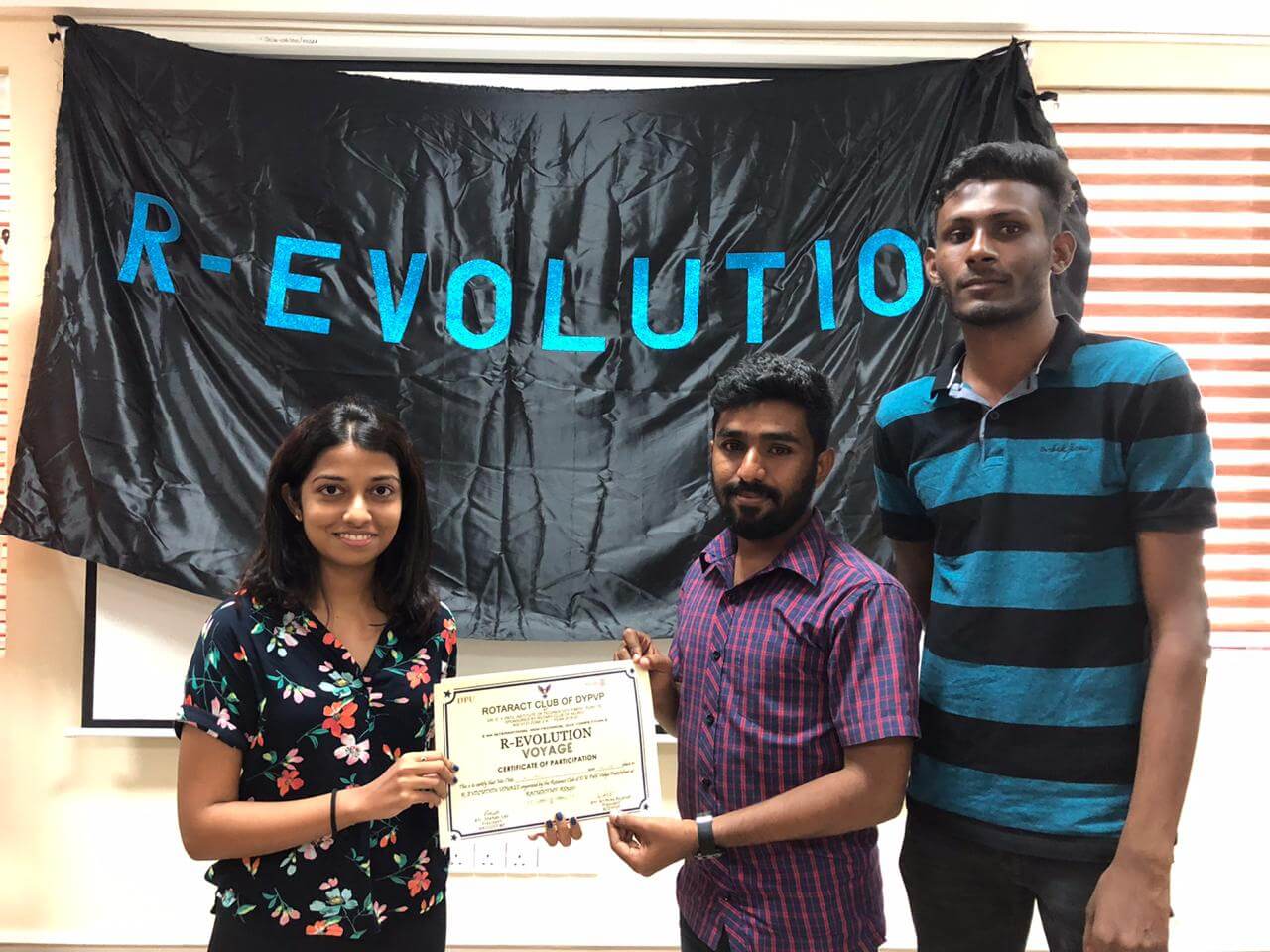 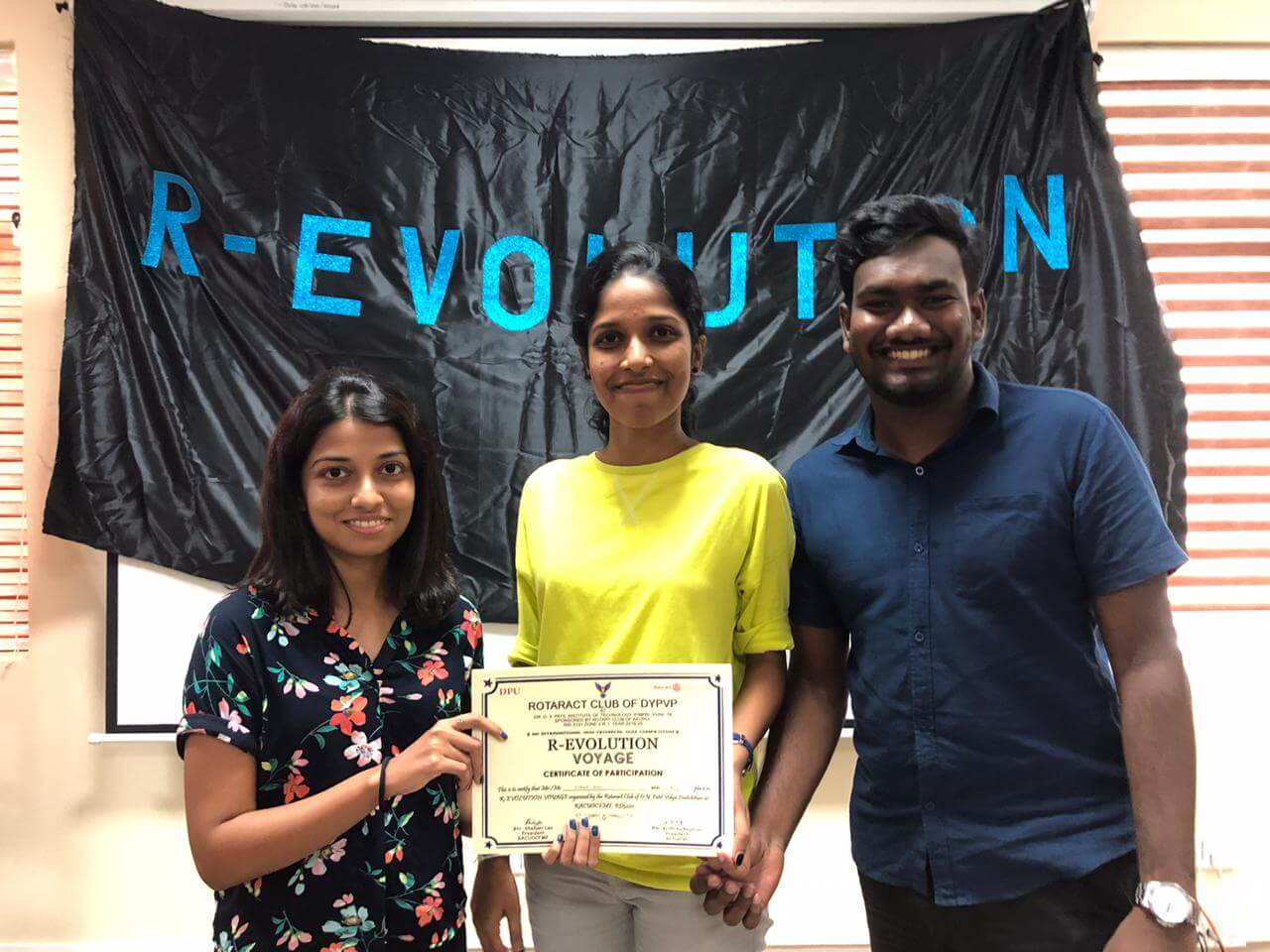 The quiz competition officially came to an end with a short speech of gratitude and appreciation towards everyone who participated and helped to make it a reality.

R – Evolution is an example to prove the diversity of the exposure we gain from a movement like Rotaract. 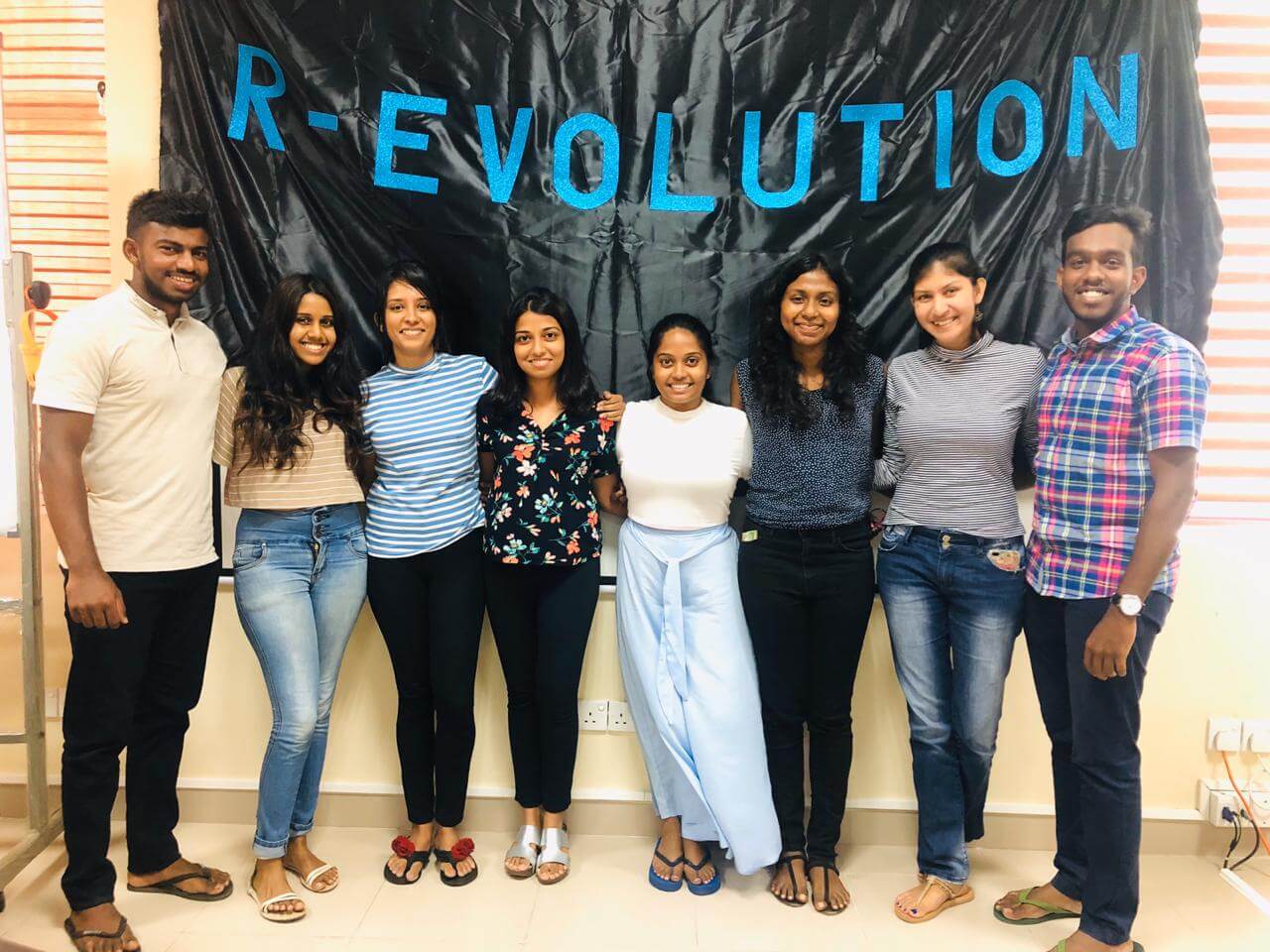 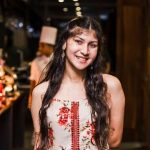