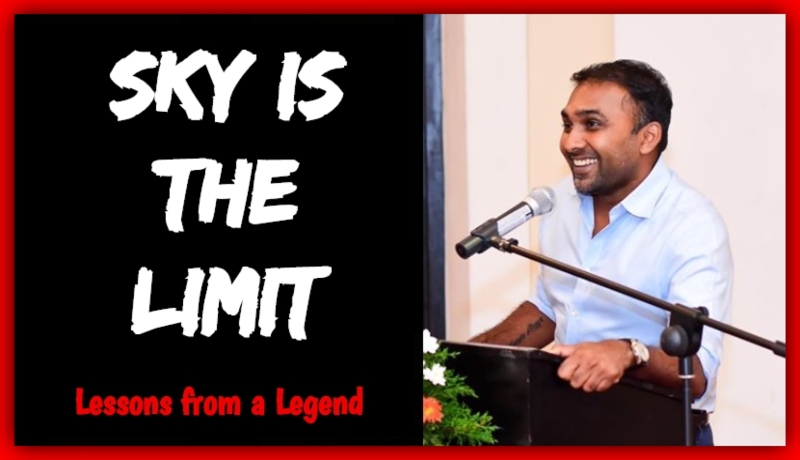 "Sky is the Limit", organized by the Rotaract Club of University of Colombo, Faculty of Management and Finance, was held on the 20th of February 2020, at the Crystal Ballroom of Taj Samudra Hotel. The keynote speaker of the event was the legend himself, one of the greatest cricketers of all time, a sincere and inspiring personality, Mr. Mahela Jayawardene.

Everyone was anxiously waiting to hear from the legend, since for some of us, meeting him in person was actually a dream come true. I, having that dream myself, can’t be thankful enough for the organizers for giving us this priceless opportunity. It was a remarkable experience to see our childhood hero, who inspired us when we were younger with his sportsmanship and legendary career, inspire us now, also with his words. 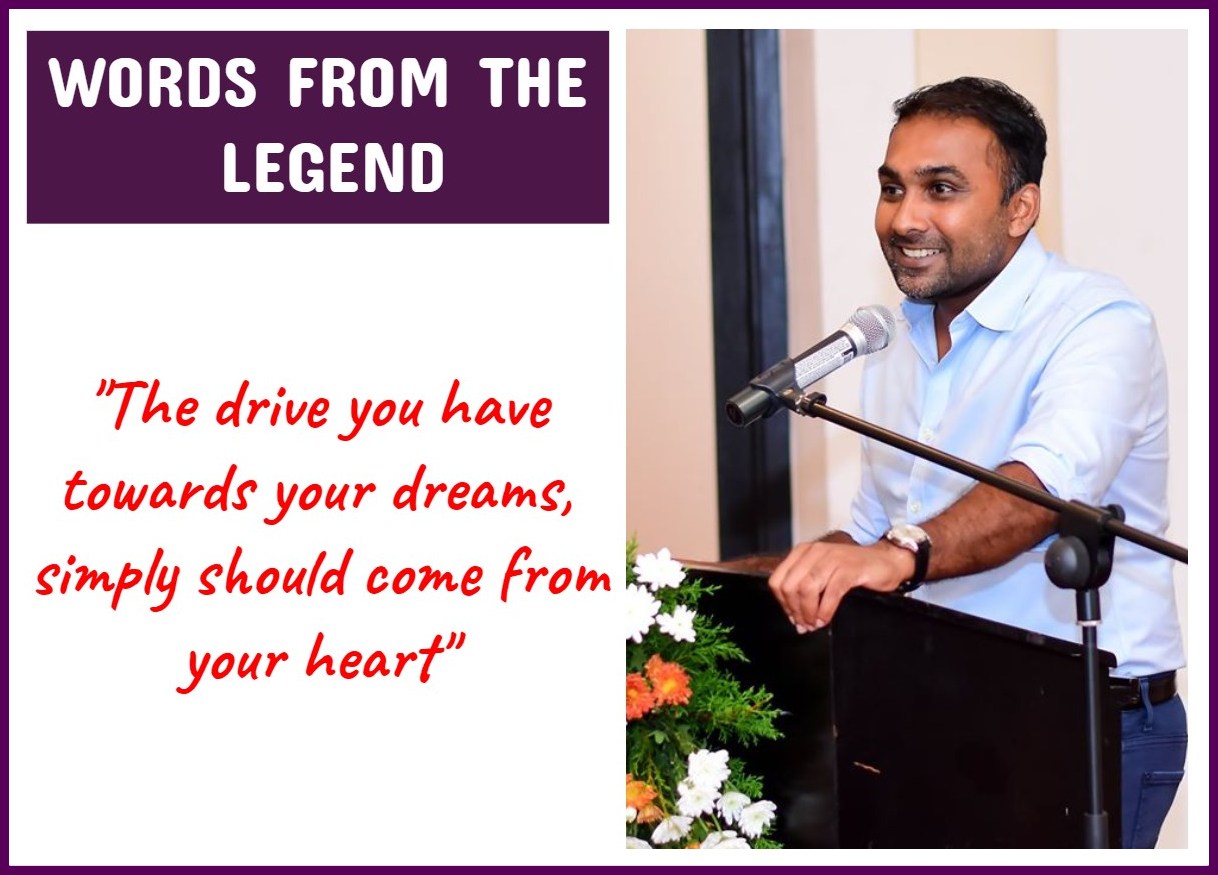 He began his speech by taking us on his journey, along with certain incidents that happened in his life, which lead him to be the person he is today. He started off with how he always took baby steps to make giant strides towards his dream. His cricketing journey started with him being selected to the under 19 national squad, where he devoted himself to be a national player.

But with the tragic loss of his brother when he was 18 years old, not only was he exposed to a lot of hardships and suffering, it became a turning point for him, as to how he viewed life. There he realized that there are other things more important than being a national player. His goals changed. He still had his dream to become a national player but his glamour towards it slowly drifted away to another dream that emerged, which was to build a cancer hospital. In fact, it became his most important goal, leading him to establish the foundation on building a cancer hospital when he was 22 years old. 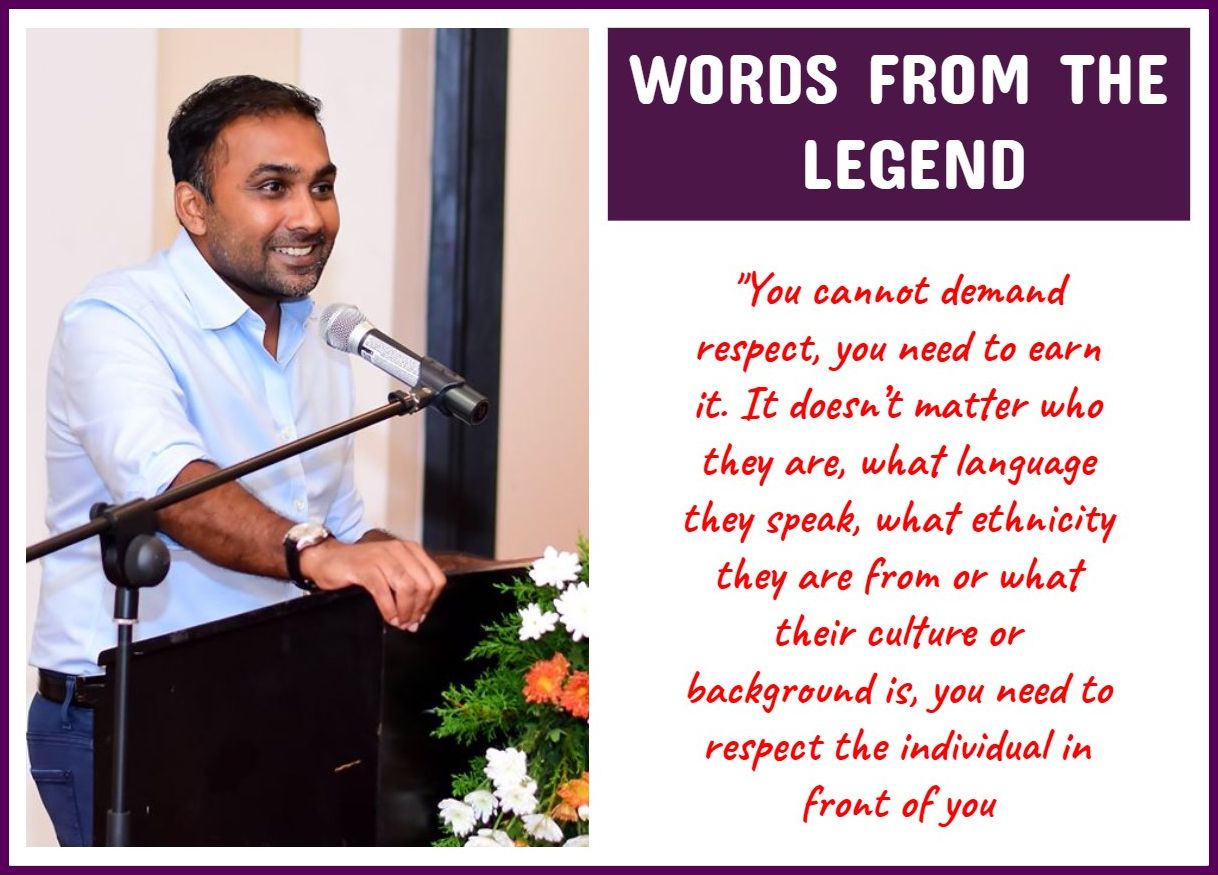 After 20 years, with the help and support of many more, he was able to make his dream come true by building a cancer hospital in Maharagama together with the government, and another cancer hospital in Thilippalei, Jaffna. He emphasized on the fact that you should have clarity to back your dreams, where you and only you can decide what to do. He also said that the drive you have towards your dreams, simply should come from your heart.

Then he talked about values that we should nourish our lives with, which will stand as pillars holding our lives on it. The values that he focused on were,

Honesty :  Where he explained that you should be true to yourself and others while owning up to what you do.

Respect : “You cannot demand respect, you need to earn it. It doesn’t matter who they are, what language they speak, what ethnicity they are from or what their culture or background is, you need to respect the individual in front of you” he said.

Hard work : He spoke about how irreplaceable hard work is for success and how much hard work he had to put in to keep up with the young players at the latter part of his cricketing career.

Ethics : "What’s right is right and what’s wrong is wrong. You need to draw a fine line between them" he said. He said that each and everyone has a unique identity where it will be decided entirely by us and how we adhere to these values, and that we should all be the best that we can, each of us has a unique identity.

Then he talked about his attitude towards cricket saying, “Control what you can control”. He emphasized that in cricket, and in our day to day lives this saying has a huge role to play. “It maybe five words but it has a huge meaning behind it” he said. What he explained was that if you can focus on what you can do rather than what is out of your control or what you can’t do, your focus becomes much narrower and you can be more successful with less frustration. He said he values time a lot, where with an attitude of focusing towards what you can control, he can utilize and save the time without wasting it unnecessarily.

Then the proceedings were followed up with a question and answer session, where the participants were able to interact and ask anything they wanted to ask from the legend himself. The participants were very thrilled to ask questions and Mr. Mahela Jayawardene yet again inspired the crowd with more of his wisdom and experience. Everyone enjoyed this session, especially because he went above and beyond his way to answer all questions.

When the formal session came to an end, there were a few minutes left for photographs, and the sheer excitement participants had towards this was an indicator as to how inspiring he was as a person to others.
The day ended with so many valuable messages for us to take home where the value of them is immeasurable. I think his inspiring words lit a fire within everyone to strive to become more successful individuals in life. 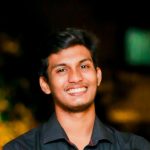