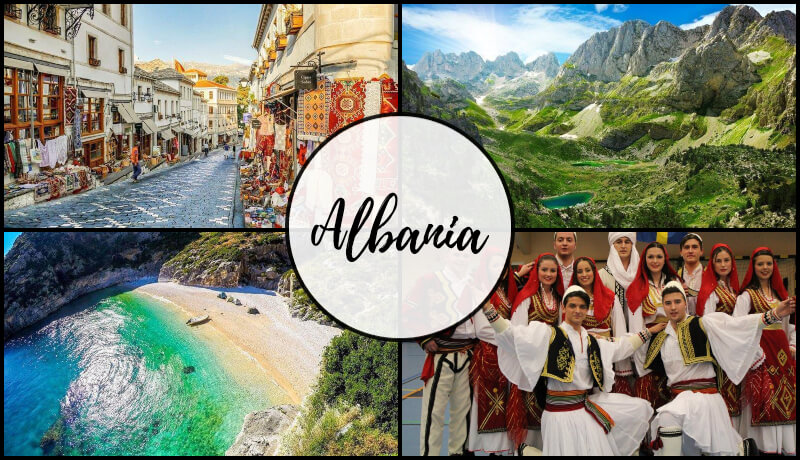 Albania is a country situated in Southern Europe and its Capital is Tirana.

Official Currency: Lek (However, the Euro is widely accepted too) 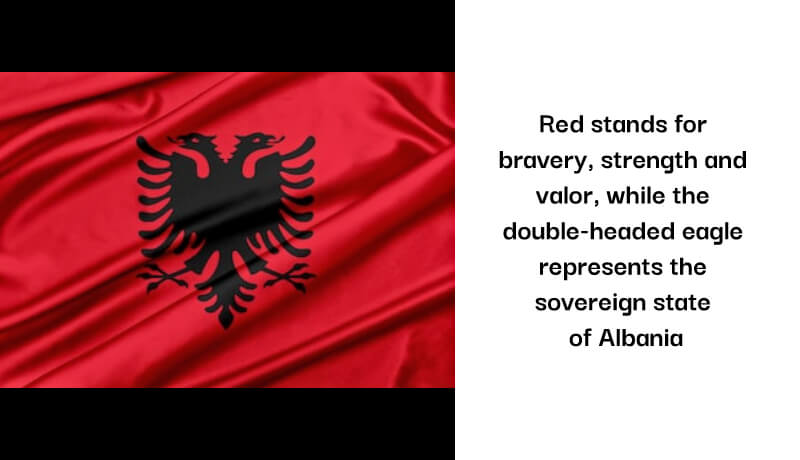 Albanians are descendants of the ancient Illyrians who lived in central Europe. Albanians refer to themselves as shqiptarë and refer to their country as Shqipëria. The country is about 210 miles long and 95 miles wide. About 3/4 of Albania consists of mountains and hills while the remainder consists of forests and coastal and alluvial lowlands.

It has warm, dry summers and mild, wet winters. Albania is home to one of the most homogenous populations in Europe with non-Albanians being less than 1/10th of the total population. Some of the other minorities are Vlachs and the Greeks.

Due to Albania being under the Ottoman rule for five centuries it is predominantly a Muslim country. But during the communist regime atheism was enforced and today most Albanians are only namely believers of religious groups and practice largely materialistic lifestyles.

Albania is mostly famous as being the birthplace of Mother Teresa. Other than that, the country is also known for its medieval-era castles, exotic beaches and Ottoman architectures lined up on the streets thanks to its long and interesting history. 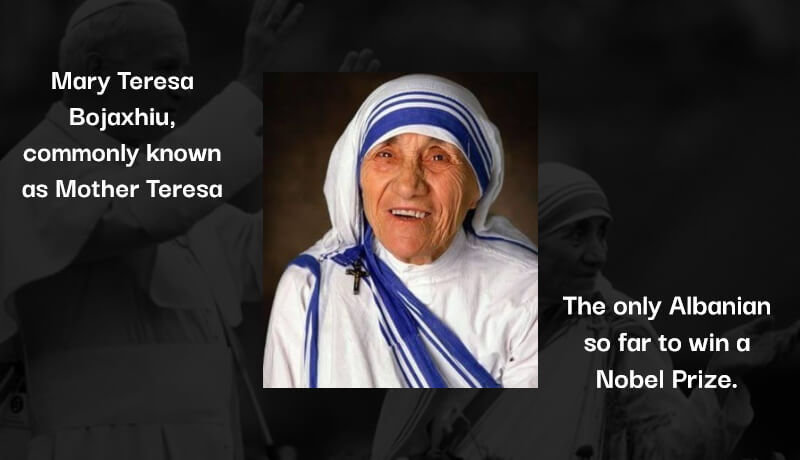 Considered as one of the prettiest towns in Albania, Berat, is popularly known for its Ottoman style houses and is also one of several UNESCO heritage sites in Albania. It’s also called the “city of thousand windows” because of the windows which peep out from the perfectly aligned hilltop houses. These windows design the skyline of the city. The Berat Castle (Kalaja) which is situated in the town is a fortress overlooking the town. It dates from the 13th century and contains many Byzantine churches in the area and Ottoman mosques. It is built on a rocky hill on the left bank of the river Osum at an elevation of 214 metres. 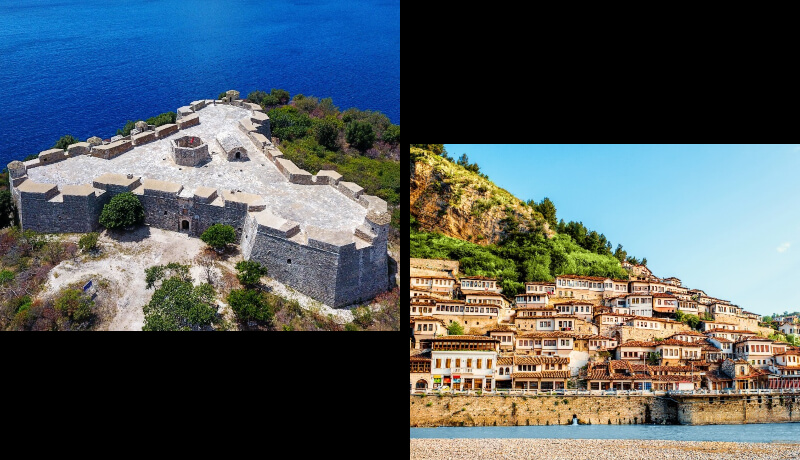 Albania also has many lakes, namely Lake Scutari, Lake Ohrid and Lake Prespa. Among these lakes the Blue Eye Albanian or Syrii Kaltër is a pretty famous tourist destination. It is a water spring and natural phenomenon occurring near the village of Muzinë in Finiq municipality, southern Albania. The clear blue water of the river bubbles forth from a depth of more than fifty metres. 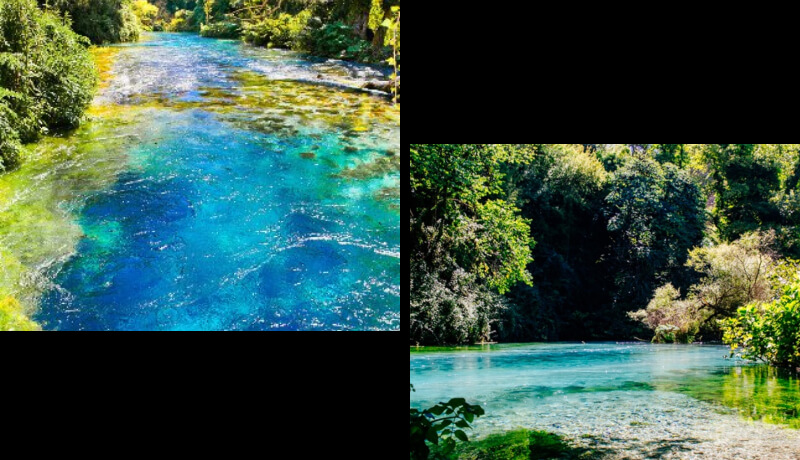 Albanian culture is known to be very unique and diverse with hospitality being a fundamental custom of the local society. Serving food is considered important when hosting guests or visitors. There are mainly two cultural groups namely Ghegs and Tosks who live in the north and south parts respectively.

Despite the differences between the two cultural groups, they tend to keep a strong national identity and ethnic culture. Owing to rich Albanian history, ethnic and religious backgrounds, there are many cultural and arts festivals throughout the country. 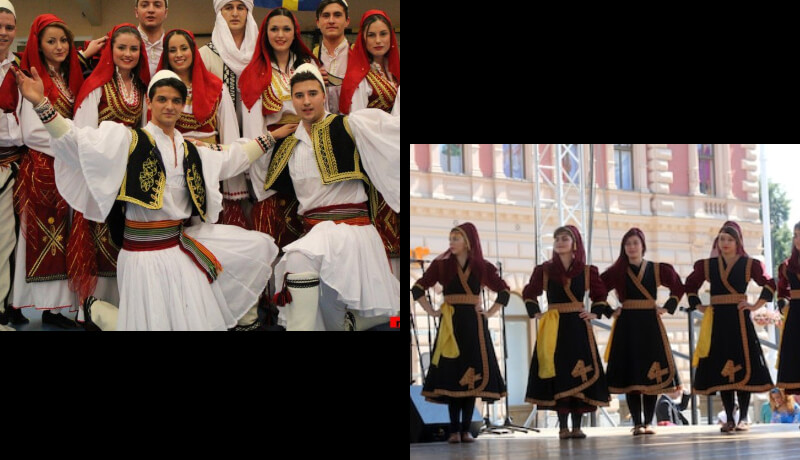 Further, Albanians are well known for securing their important values for the peaceful coexistence among the believers of diverse religious backgrounds. 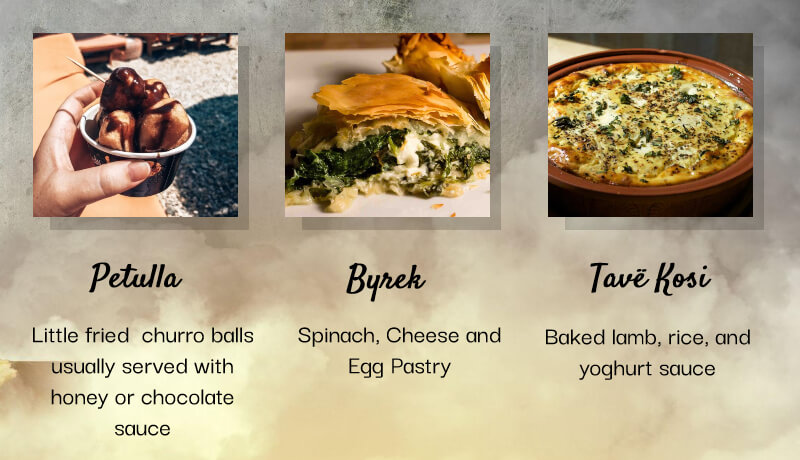 Communication Tip: When an Albanian is agreeing with you, he or she will shake their head, and when they are disagreeing with you they will nod.  Be warned and avoid confusion.  Yes means no and no means yes.

Home to a ruggedly beautiful coastline and largely undiscovered up to date, Albania still remains a largely unspoiled destination.

Like / React to picture by the Rotaract Club of Tirana, Albania for One Sky 1.0 to make them the Winner!