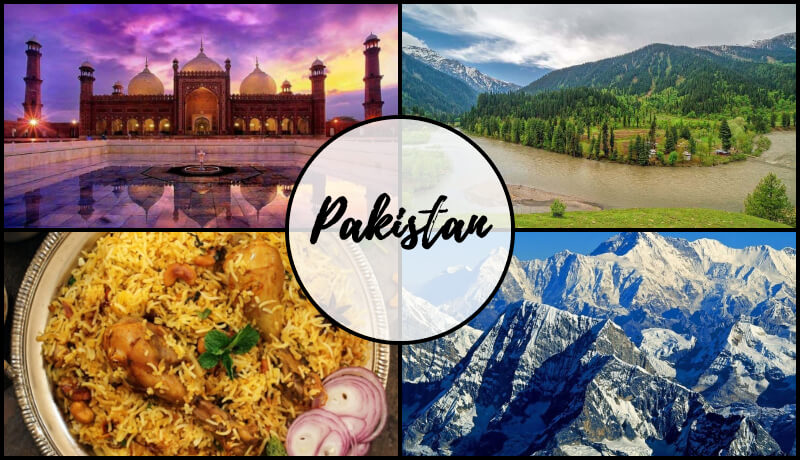 Pakistan is a country located in South Asian region and its capital is Islamabad. 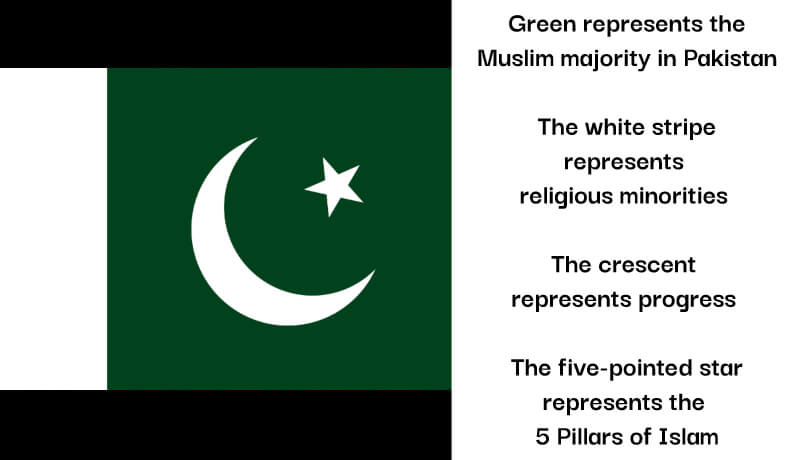 During prehistoric times, the current site of Pakistan belonged to the Indus Valley civilization. The county is rich with centuries of military history since it has been ruled by a series of invaders such as Aryans, Persians, Greeks, Arabs and Turks and has been controlled by Mogul and British Empires. Remaining as a multi-ethnic and multilingual state, Pakistan has one of the world's fastest growing populations.

The ethnic groups include Muslims, Punjabis, Pashtuns, Sindhis, Saraikis, Muhajirs and many more.

The main religion in Pakistan is Islam and it is the only country in the world to have been created in the name of Islam. It is significant that the religion has played a huge role in Pakistani society and politics.

Having one of the largest landscapes, the country is about 881,913 square kilometers and it is bordered by Iran, Afghanistan, China, India and the Arabian Sea. Pakistan is known to be gifted with a diverse blend of terrains varying from deserts, forests, plateaus, beautiful coastal areas and ranges of mountains including a part of the famous Himalayas. This large diversity of land has given the country hot summers, cold winters and extreme rainfalls on the hills, making a wide range of natural habitats for flora and fauna.

Pakistan is full of breathtaking locations which will make you fall in love with this country. Naltar Valley with its colorful lakes, Neelum Valley with its freshwater streams and forestry mountains and Bamburet valley with its lush greenery and mountains are only few of these popular tourist attractions. 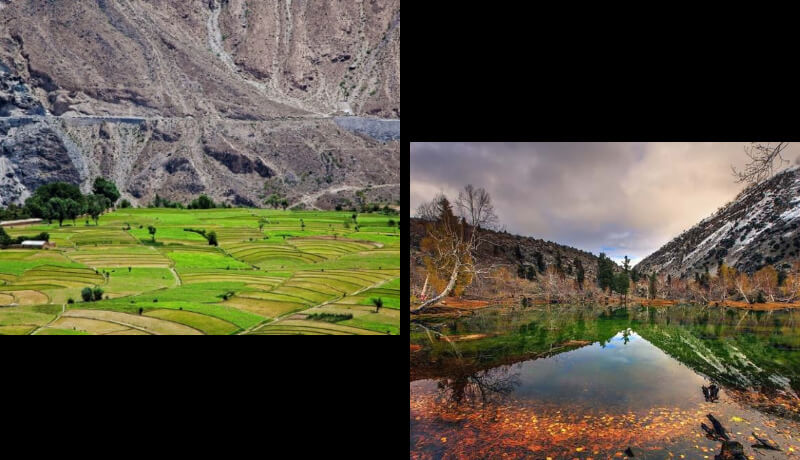 Years of complex and fascinating history has left behind a number of military and religious landmarks scattered across the country. Displaying an excellent example of Mughal era architecture, The Badshahi Mosque built by the Mughal Emperor Aurangzeb remains as one of the largest mosques in the world and the crown jewel of Lahore. Its beauty, elegance and scale symbolize Mughal cultural achievements like no other monument. 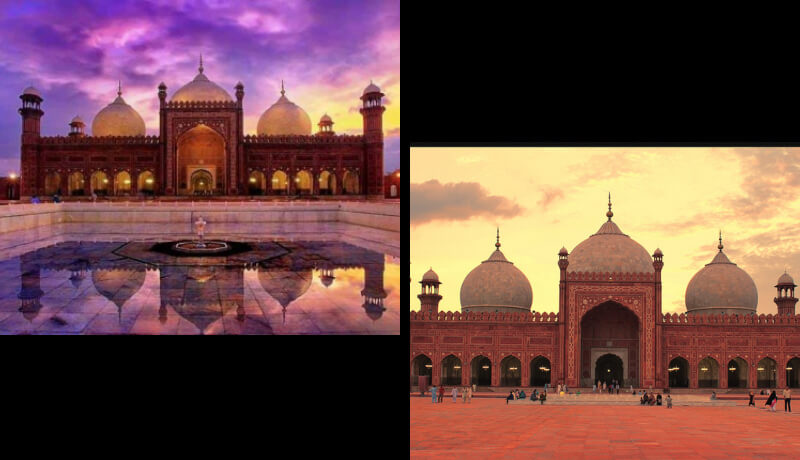 The incredible Noor Mahal was constructed by Nawab Muhammad Sadiq for his queens and it’s a constant reminder of the glorious eras of Muslim architecture. The engineer of this palace was an English architecture  named “Hennnan”. Noor Mahal is known for its impressive system of lighting and the network of tunnels for cooling purpose. Nowadays, this grand Italian-style palace and its spectacular sound and light show draws a lot of visitors from all over the area. 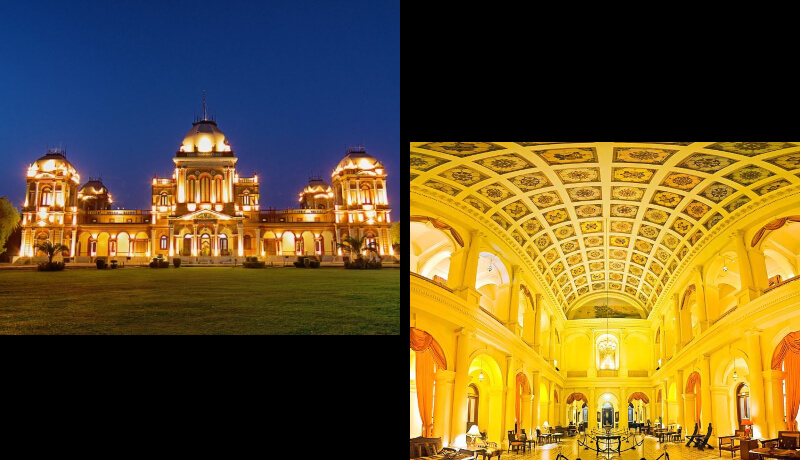 Mohenjo-daro in Sindh is an impressive archaeological site dating back to 2500 BCE. These mounds and ruins were once a part of the Indus Valley Civilization, a contemporary of Ancient Egypt and Mesopotamia. Its significance is that the site has been built according to a grid plan, with an efficient water management system and featured public baths.

All of this is considered advanced urban planning and civil engineering well ahead of its time. Mohenjo-daro was declared a UNESCO World Heritage Site and known as a popular tourist attraction of the country.

All of this is considered advanced urban planning and civil engineering well ahead of its time. Mohenjo-daro was declared a UNESCO World Heritage Site and known as a popular tourist attraction of the country. 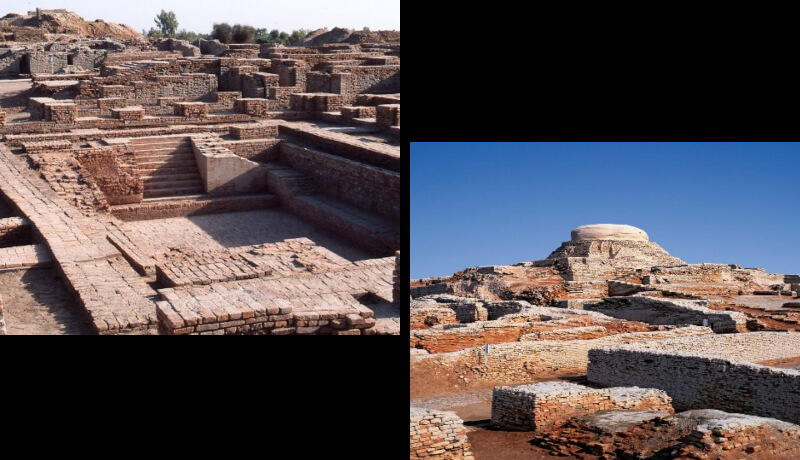 Malala is a Pakistani activist for female education and the youngest Nobel Prize laureate. She is known for human rights advocacy, especially the education of women and children in her native Swat Valley Pakistan, where the Taliban had banned girls from attending school. Malala was featured as one of “The 100 Most Influential People in The World” and she was the winner of Pakistan’s first National Youth Peace Prize. 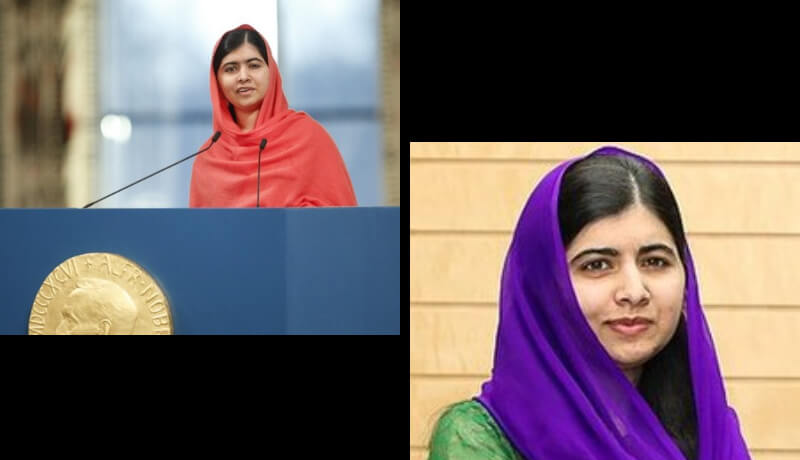 Adding more scenic beauty to its landscapes, Pakistan is a magnificent country housing to some of the majestic mountain ranges in the world. Primarily, out of the 14 highest peaks of the world, 4 are in Pakistan that notably lies in Karakorum Mountain Range. Other than that, there are hundreds of peaks in Pakistan that are above 7000 meters. Karakorum, Himalaya, Hindu Kush, and Nanga Parbat are the most famous mountain ranges of Pakistan. 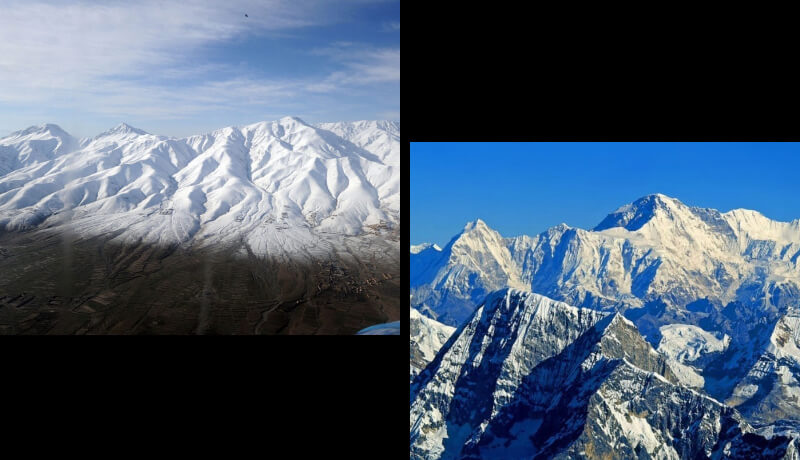 Pakistan’s culture is enriched in traditions and represents history of the region. Pakistani people and society have unique thoughts, morals and diverse cultural values which make them different from other groups of the society.

In Pakistan, Poetry is a highly respected art and profession. The Urdu language has a rich tradition of poetry and includes the famous poets such as Muhammad Iqbal. When it comes to music, it ranges from diverse local folk music and traditional styles such as Qawwali and Ghazal Gayaki to modern fusions of traditional and Western music.

Folk dancing in Pakistan is an expression of delight and very popular among people. The energetic Bhangra dance with dhol drums is the most popular dance in Pakistan. Apart from that Khattak, Luddi, Sammi and Jumar are few of the other folk dances which can be seen during celebrations.

Festivals in Pakistan  are welcomed with music, dance and food. Exchanging sweets, fireworks and prayers are commonly visible in every  festival like Shab-e-Barat, Utchal, Eid-ul-Fitr, Bassant and Mela Chiraghan. 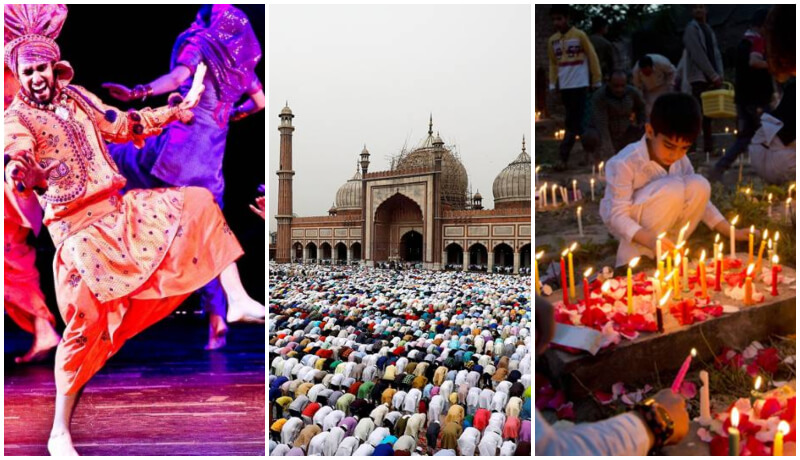 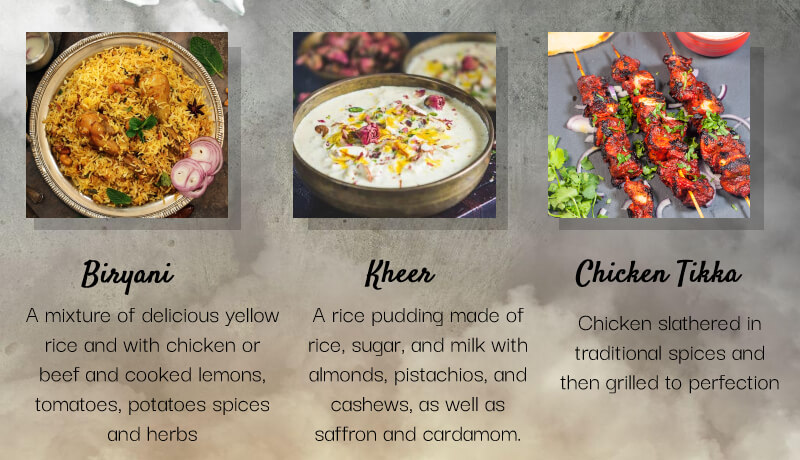 Communication Tips: Greetings are often between members of the same sex. Men shake hands with each other and women generally hug and kiss. Pakistanis are generally indirect communicators. Therefore, it is important to ask questions in several ways to be certain. However, always demonstrate deference and respect to the most senior individual in the group. 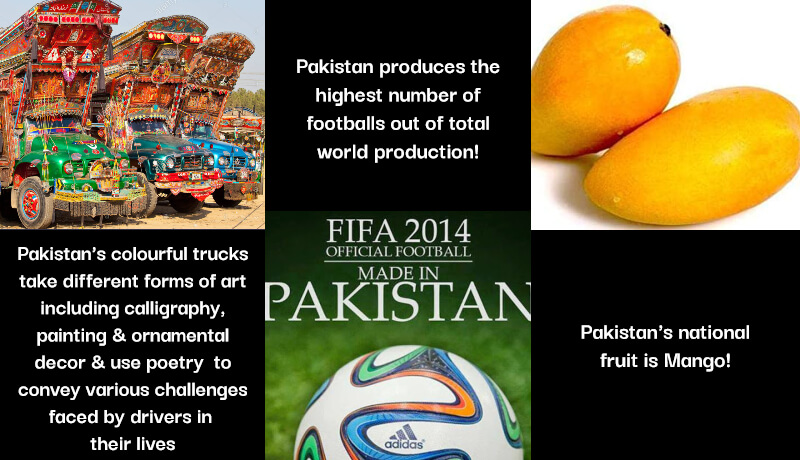 A land that might be seen as a difficult child of South Asia but is yet blessed with breathtaking landscapes from the magnificent mountain passes to ornate mosques and ancient fortresses!

Like / React to picture by the Rotaract Club of Lahore, Pakistan for One Sky 1.0 to make them the Winner!