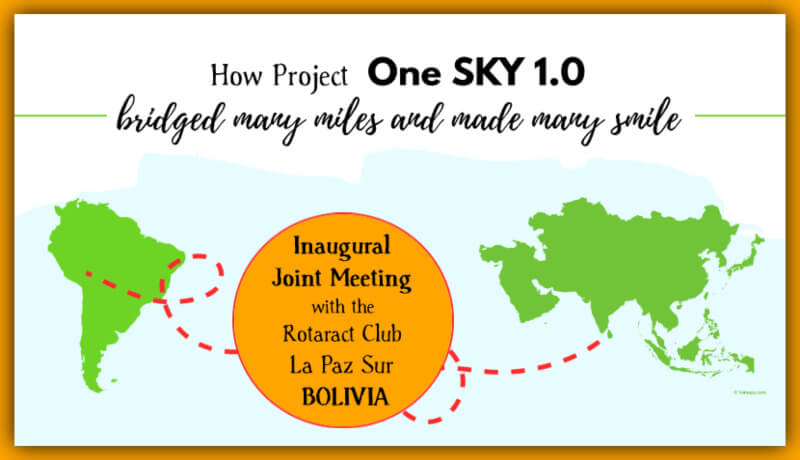 06 May Bridging the Miles!

Project One SKY 1.0, a novel initiative of the International Service Avenue of our club was a mobile photography competition that aimed to explore different cultures around the world while embracing and appreciating their diversity. Simultaneously it served as a platform to showcase the photographic skills of our fellow Rotaractors who participated. The competition was held under two main categories where each participating club had to submit a photo belonging to either one of them.

The competition took place during the period of February to April 2020 and 8 different clubs representing 8 different countries participated in the project. 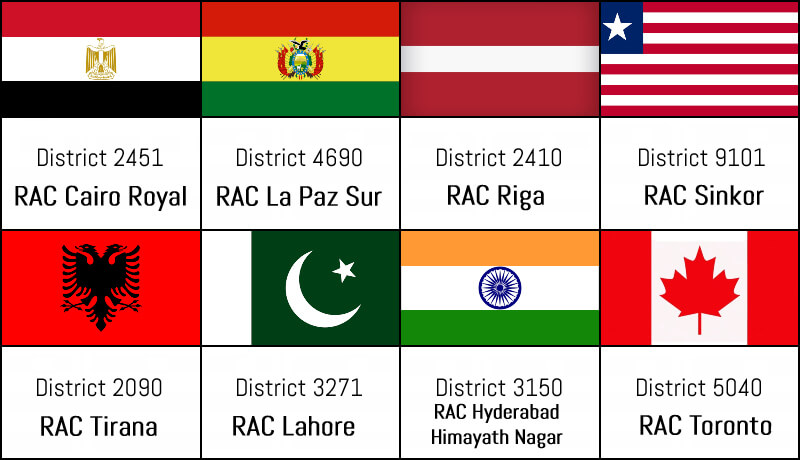 All the pictures submitted along with their descriptions were uploaded on the Facebook page “One Sky 1.0” where it was open for reacting/liking. (https://www.facebook.com/One-Sky-10-108442507375798/) Subsequently a blog article was compiled about each country. All of them can be accessed from here: https://rcuocfmf.com/avenues-2/international-service-2

These articles contained many important details about each country such as the national languages, currencies, their history, general information, culture and traditions, iconic landmarks, traditional cuisine, communication tips, fun facts and more! The purpose of this was to create a knowledge platform that could be shared with clubs of each country, thereby leading to greater international understanding. The diversity prevalent in these countries in various aspects helped our club in making this project a success. 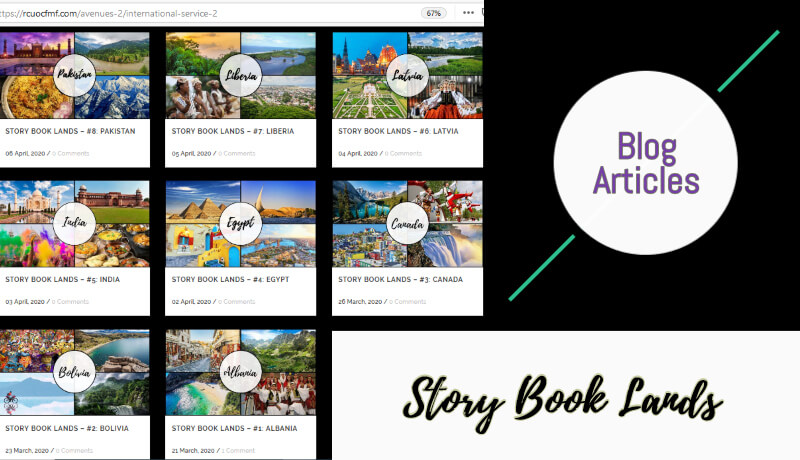 This is what the Winners - Rotaract Club La Paz Sur, Bolivia had to say about One Sky 1.0!

The One Sky 1.0 project was a great initiative from Rotaract Club of University of Colombo Faculty of Management and Finance Sri Lanka that let many Rotaract Clubs to support peace and cultural diversity through a photograph competition.

First of all, promotion of peace is an important aspect that gave an extra value to the project One Sky 1.0 due to the Rotary slogan "Rotary connects the world". In addition to that, our club has developed a stronger bond with other clubs from our District, which is 4690. Further, the competition allowed us to use our abilities we've been working on as a team. So we hope this project has new editions.

The meeting was held online on ZOOM and was hosted by the president of the Rotaract Club La Paz Sur, Rtr. Cristian Marquez. Greeting each other "Hola" and "Ayubowan", the meeting began with members from both clubs introducing themselves. While chit chatting, Rtr. Rodrigo Pacheco, the International Service Director of RAC La Paz Sur, queried the meaning of the Sri Lankan flag while he revealed his love for the detailed flag as an inquisitive kid. 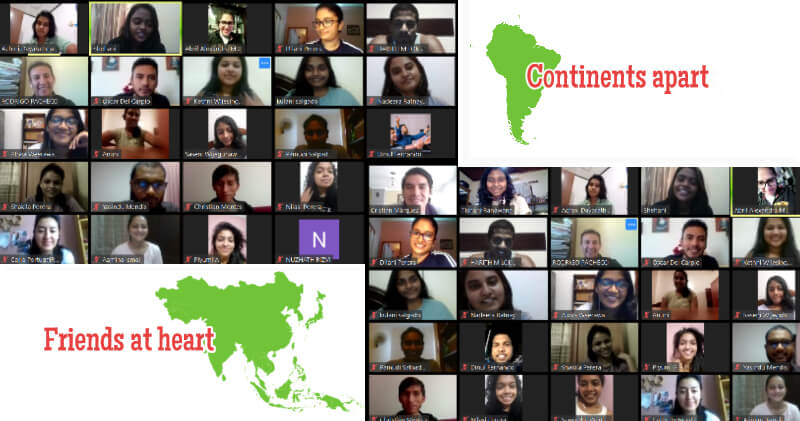 Next, interesting facts about both countries were exchanged with each other through concise presentations which also included details about the Rotaract Movement in Sri Lanka. The highlight of the Bolivian Presentation was definitely their diverse cuisine that was mouth-watering at the same time! Besides, both clubs caught a glimpse of the ongoing situation in the countries amidst the pandemic, in terms of its impact and steps taken. The presentations concluded with a brief discussion about the possible joint projects which we could collaborate on and initiate in the future.

Afterwards, the session was jazzed up by Rtr. Dinul Fernando who sang a well-known Spanish song! It was quite fun to see our heads bobbing to the familiar tunes on screen as we all enjoyed it, especially our new Bolivian friends who were quite impressed by it!

The chit chat continued and ended with us saying Adios and Bye to each other!

It was such a pleasure to meet such enthusiastic Rotaractors. Above all, it shall be such a privilege to work with them in the future.