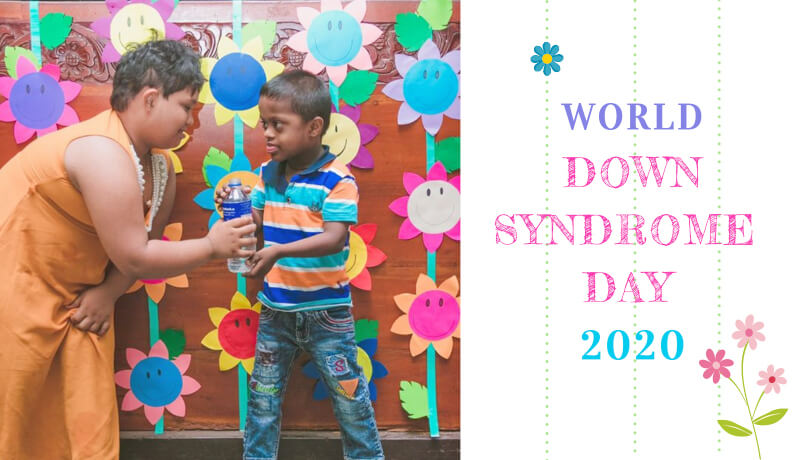 World Down Syndrome Day is a date in the calendar that prompts us at RACUOCFMF to do something we can towards those with Down syndrome, as throughout the years, we’ve seen how innocent and pure these souls are. Hence, continuing our consistency in it, this year too, we joined the Rotaract District 3220 in hosting “World Down Syndrome Day 2020”. 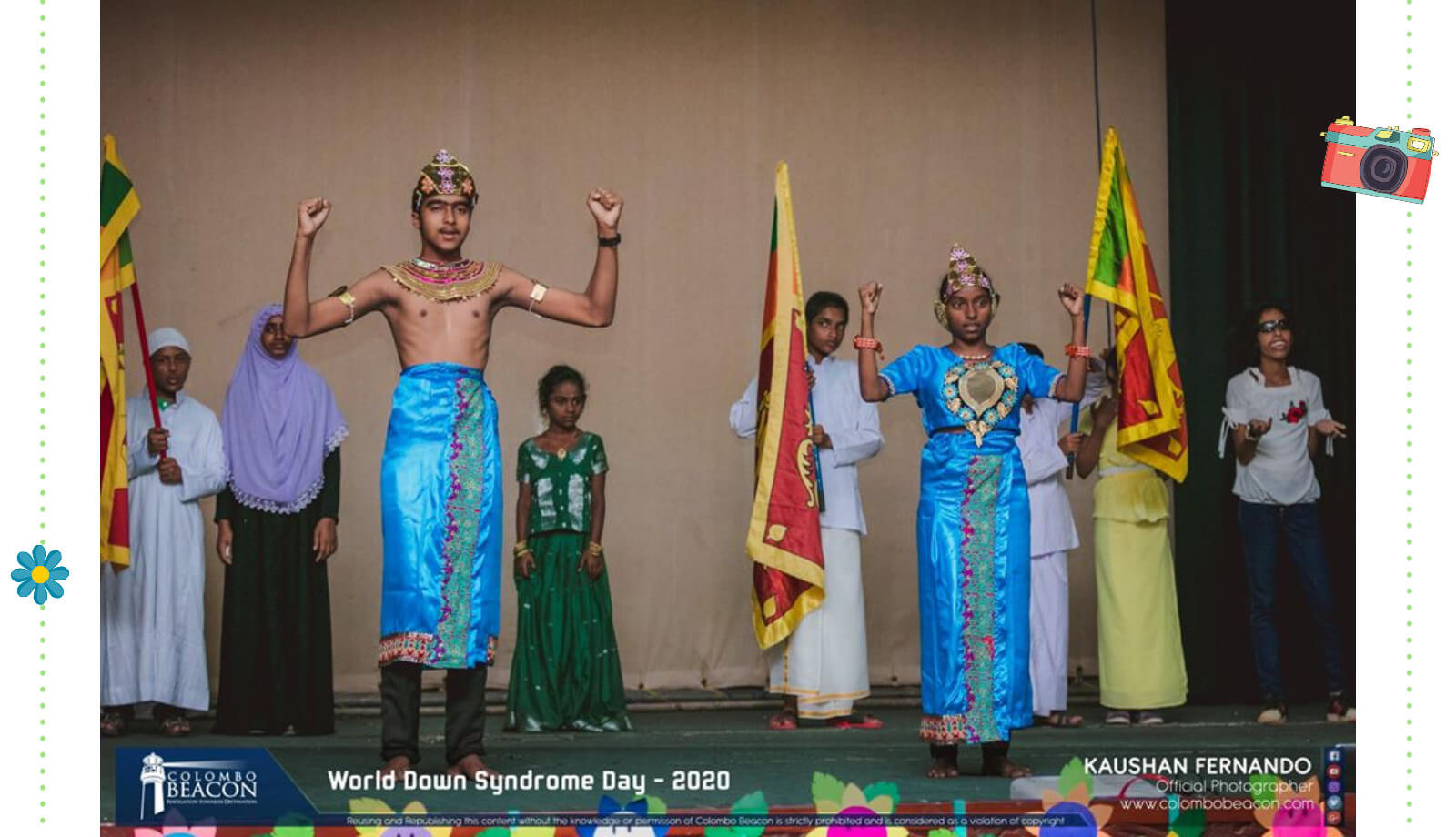 The event was organized in three phases, so that we could give all 300 of these beautiful kids an enjoyable and worthwhile day out. The first phase was a medical camp, in which every child with Down syndrome who was present there, was given free physiotherapy sessions. The guardians of these kids were extremely thankful towards this, because it is an otherwise costly affair. After each child was personally attended too by a physiotherapist, it was time for lunch. It was so heart touching to see how they enjoy the little things in life, may it be even a simple meal.

After the lunch break, it was time for a phase that everyone present was excited for, specifically the kids, and that was the talent show. A hall full of audience was hyped up and ready to witness some absolutely breathtaking talents on stage. And keeping to that expectation, and surprising us even beyond, these kids showcased their talents, leaving everyone speechless. Their talents varied from singing to dancing to acting to making animal sounds so accurately and what not! Every performance got a standing ovation and a loud round of cheers, as they truly deserved it. A few Rotaractors performed in-between as well, which cheered the kids even more.

At the end of the talent show, each child was given a goody bag, which contained some daily essentials. Post this was yet another phase, which everyone present there witnessed how much the kids enjoyed. It was the last phase for the day, and that was the carnival with game stalls. A few of the host clubs had put up stalls, which all had different yet extremely engaging and fun games, that were specifically catered to the abilities of these precious kids. They thoroughly enjoyed hoping back and forth from stall to stall, playing all the games, and dancing in between too, to the beats of the DJ.

As we organizers were looking for shade from the boiling sun, these kids just purely enjoyed what was around them, not at all bothered by the heat, yet again reminding us that life is in the little moments. An engaging, enjoyable and eye opening event came to an end as the kids went back to their homes. These kids, along with this project will always be special to us, as it has touched our hearts in many ways! 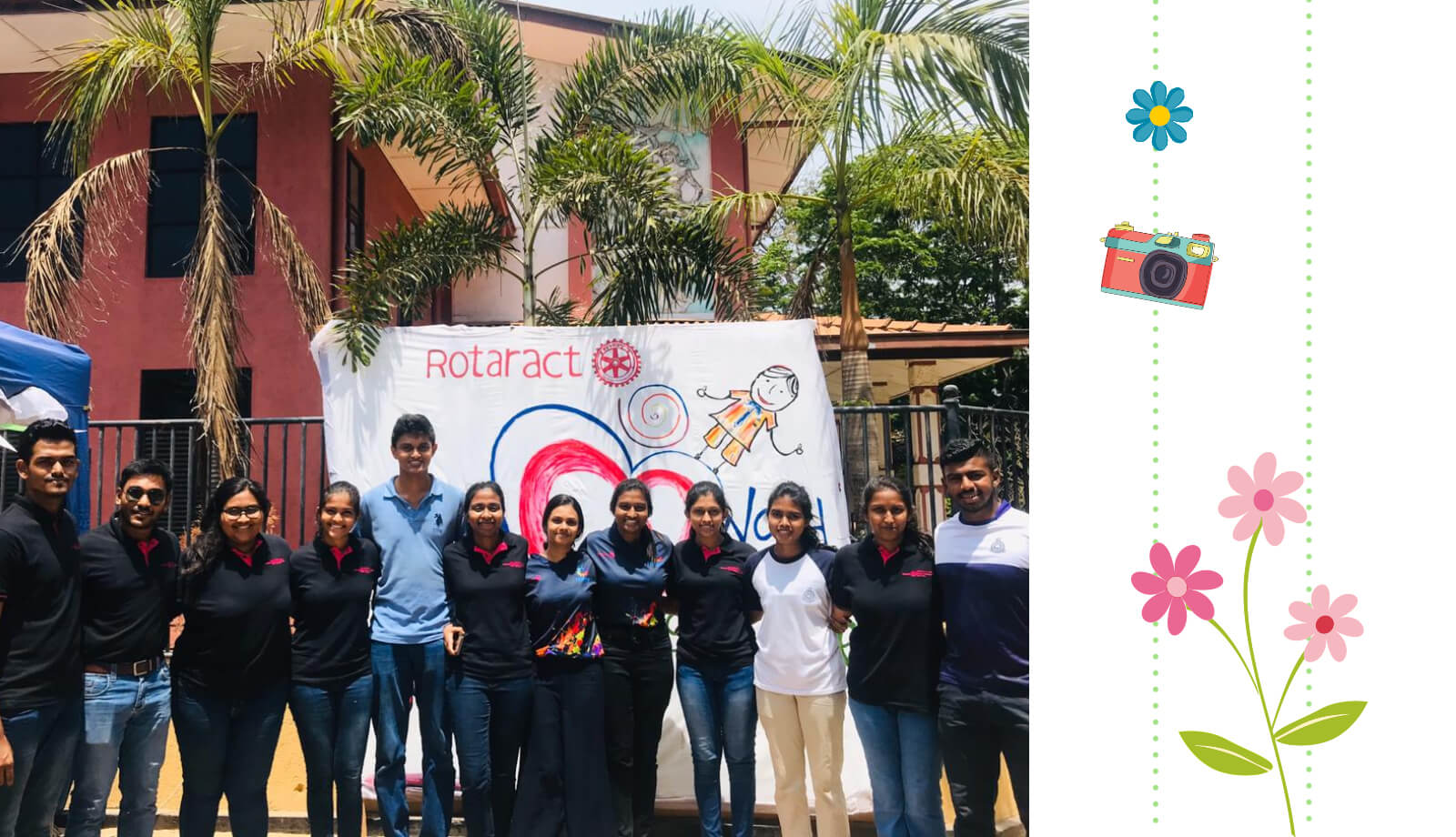