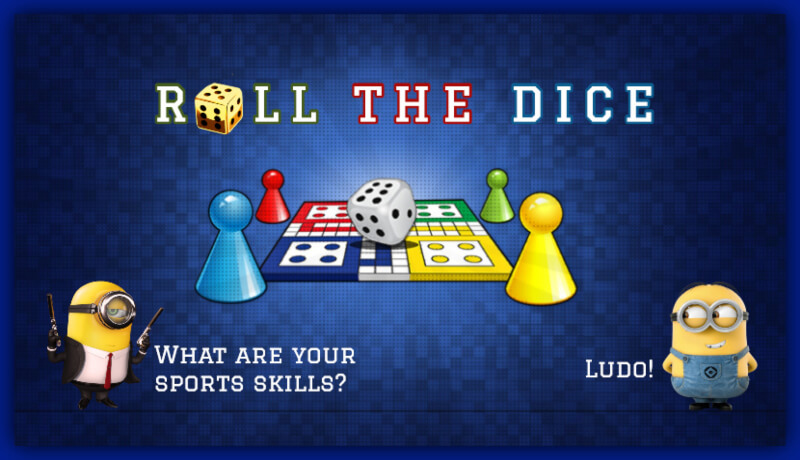 Posted at 18:23h in Avenues, Club Service by rcuocfmfadmin 0 Comments

"ROLL THE DICE" was held on the 29th of May 2020 with the participation of our enthusiastic club (RACUOCFMF) members. This was the very first virtual Ludo tournament organized by our club and was a great success not only in terms of the games that went smoothly but also in terms of how we all bonded with each other virtually!

Facebook and Facebook messenger were chosen as the online platforms to hold the event. 32 members registered and they were randomly grouped in to 8, four-member teams. The champions of the 8 matches in Round 1 were then randomly grouped in to 2 Teams for Round 2 which was the Semi Final Round. Among them were our President, Rtr. Shehani, Rtr. Amendri, Rtr. Samiddhi and Rtr. Ovin in Group 1 & Rtr. Harith, Rtr. Aamina, Rtr. Navindu and Rtr. Kavisha in Group 2. 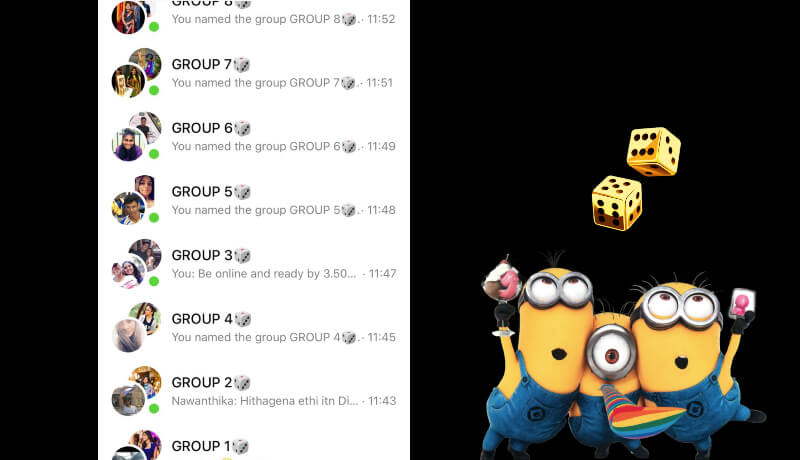 The club’s Whatsapp group was an absolute delight to witness as the Ludoholics who didn’t make it to the semi-finals, were a source of pure entertainment. Some of them cursed their bad luck. Some of them claimed that a separate tournament should’ve been held for the losers. Some winners were challenged for games that would be played in the future. Some others even claimed that they lost because their lucky charm didn’t fall in to their team.

(In case you’re wondering what a lucky charm in Ludo means, it simply refers to a Ludo player who wins only once, every 100 games! #JustRACUOCFMFThings. All this proved that regardless of winning or losing the matches, all of us got such a kick with this tournament! It was a great way to virtually hangout with our friends as we caught up on the board that we loved with that dice we don’t trust! The Top 2 contestants from each Match in the Semi Finals advanced to the Final Round of the Tournament! These lucky and strategic players were Rtr. Ovin Bimsara, Rtr. Kavisha Dahaynake, Rtr. Amendri Withanage and Rtr. Harith Lokugamage. 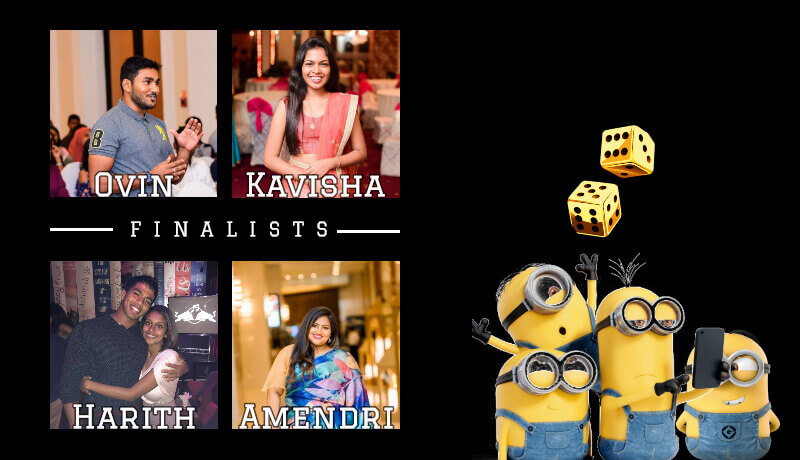 The Final Round was surely a grueling game for the contestants. However, since it was live streamed on a ZOOM Call where everyone cheered on for various contestants, the audience thoroughly enjoyed! Quite an intense but absolutely fun Ludo Battle finally ended with Rtr. Harith Lokugamage becoming the First Ever Ludo King of RACUOCFMF! Once again, Congratulations to Rtr. Harith for being able to strategically and safely take all 4 Pawns home first! 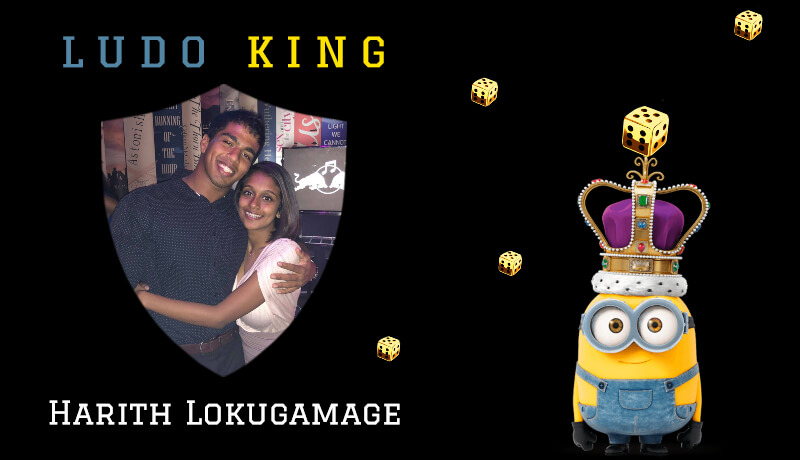 ROLL THE DICE was a fantastic opportunity to bond with the club members during the period of lockdown. Certain individuals who didn’t even know the game got to taste the excitement of it for the first time and eventually loved it. As said earlier, the conversations during the games never ceased to make us smile and at times get us in to fits of laughter. It was such an energizing way to connect with our friends even though it wasn’t the typical way to hang out with them. Perhaps this is why it shall remain as a very memorable experience for all of us who participated!

With every kill on the board, we killed our boredom! 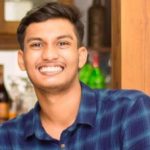 Happy birthday to you