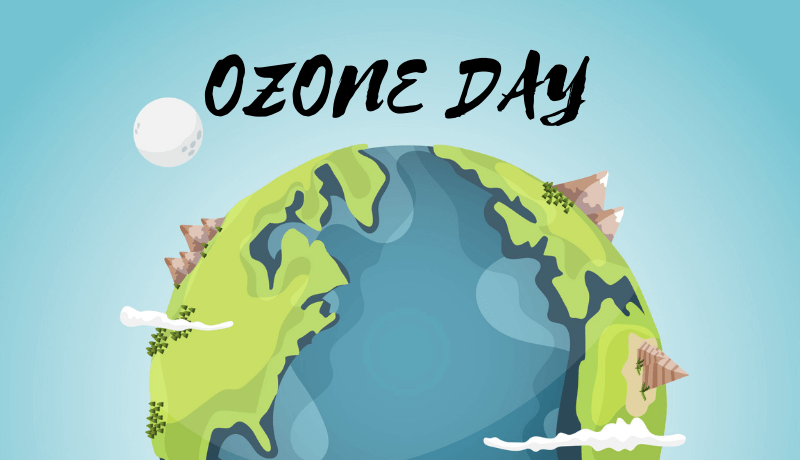 Posted at 11:12h in Featured, Uncategorized by rcuocfmfadmin 0 Comments

What if I told you, 'You already have your natural sunscreen!’, Yes that's true! and that’s the Ozone Layer. Technically that's what the ozone does, it shields us from the harmful Ultra-Violet (UV) rays. However, it’s much more than your regular sunscreen, because without the ozone, life just becomes impossible, simply said, ‘like oxygen to man, ozone to earth’. 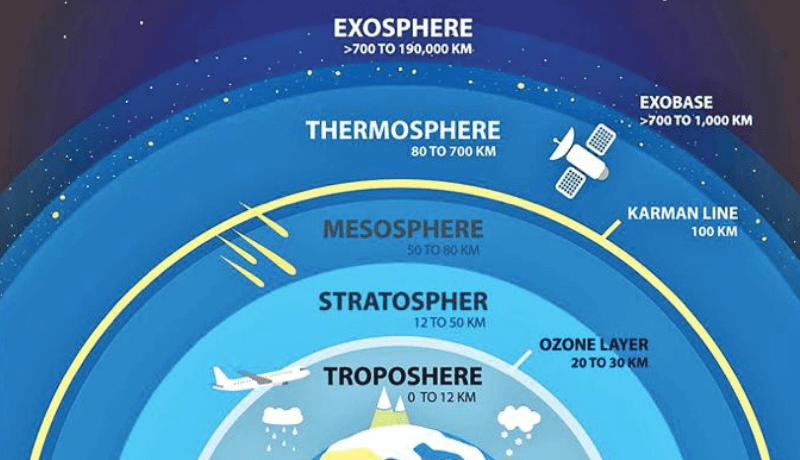 The science behind ozone is that it is a layer created in our atmosphere naturally by the combination of atomic and molecular oxygen. The irony is that it is activated by the presence of sunlight while it serves to block the UV-B rays of sunlight.

Spiking up of skin cancers, cataracts and now that we survived one, you are going to feel this next one, spread of infectious diseases are some of the major health issues risked by ozone depletion while plant pollination, diseases and reduction of photosynthetic activity and a whole lot of disarray in the food web; both terrestrial and aquatic are some of the impacts of ozone depletion. 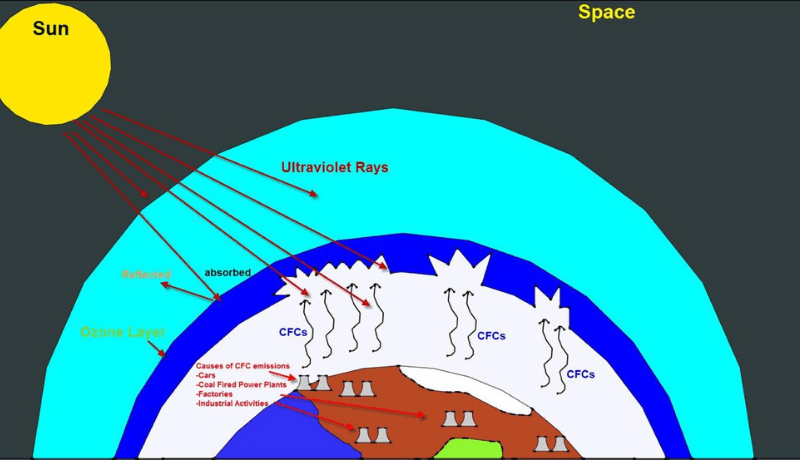 Chemicals like Chloro-Flouro Carbon (CFC), Carbon Monoxide, Benzene, Lead and heavy metals are the ‘villains’ depleting the ozone, in other words reducing the density of ozone. For example, when CFC is emitted to the atmosphere, it travels way up to the ozone and on its way the CFC particles break and become free atoms attracting the oxygen of the ozone and taking away the oxygen atom from ozone and thereby leading to depletion. 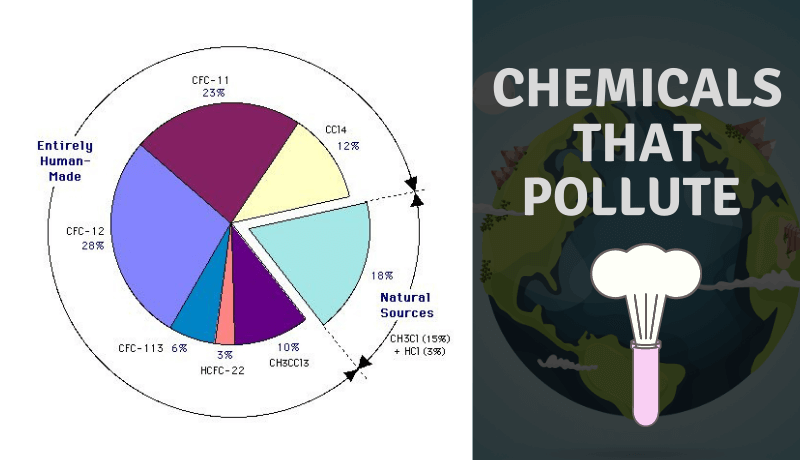 On a positive note, the many regulations against CFC and other harmful agents are on the up rise and are actively playing a role such as the Montreal Protocol but let us narrow this down for you and me to shield our sunscreen:

Here are a few ways in which you and I can contribute towards conserving the Ozone layer!

Although the above steps cascaded down to an individual basis may seem minute towards the greater ozone conservation movement, they have a stronger and long term impact. So, Yes! Your baby step plays a bigger role. Here goes a resolute Ozone Day! 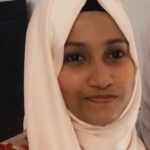