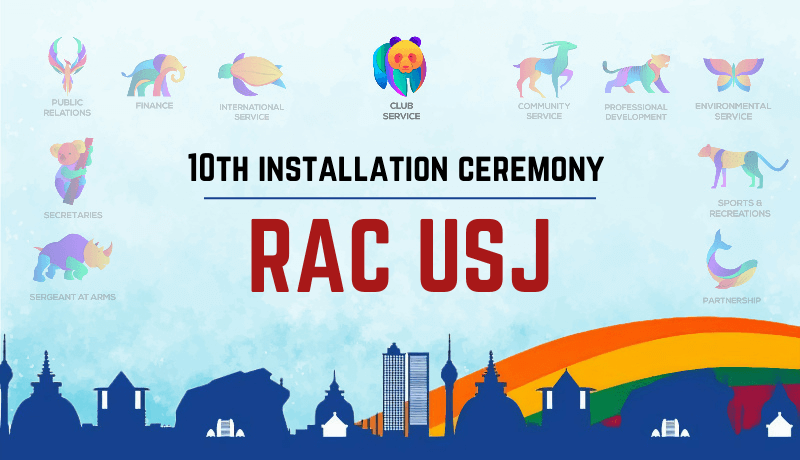 Posted at 18:53h in Installations, Others, Uncategorized by rcuocfmfadmin 0 Comments

The Rotaract Club of University of Sri Jayewardenepura stepped into yet another glorious year of excellence at the club’s 10th Installation Ceremony on the 24th of September at the CIDA Auditorium. The ceremony commenced with the welcoming of dignitaries, the lighting of the oil lamp followed by the Sergeant at Arms calling the house to order to proceed with the Conventional Rotaract Formalities; the Flag salutation, Rotaract invocation, Four-way test and the Rotaract song.

Soon after the gathering was warmly welcomed by the Rtr. Chamika Wickramaratne, the Outgoing Secretary Rtr. Dulani Bandulahewa addressed the audience to present the Secretary’s report of the preceding year adding glimpses of numerous impactful initiatives undertaken by the club covering each and every avenue. The address by the Outgoing Secretary came to a halt with the addition of a beautiful video encompassing the successfully executed projects for the year 2019-20 certainly leaving a proud sense of accomplishment in the minds of all those who contributed to each and every one of them in numerous ways. 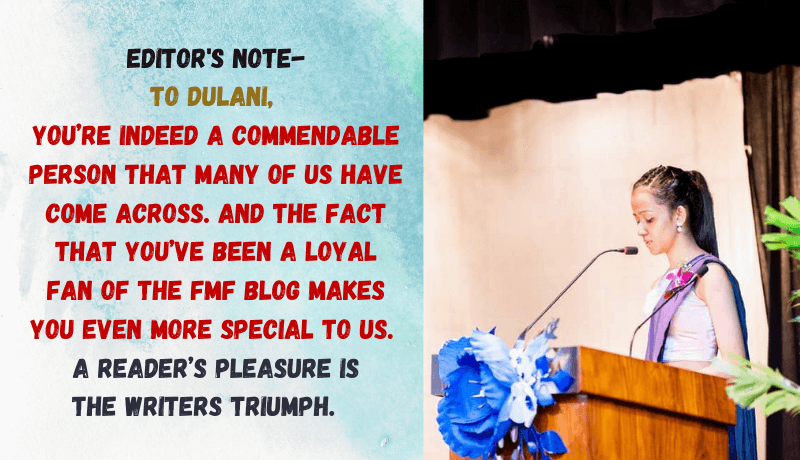 Next on the agenda was the final address by the Outgoing President Rtr. Vidushith Jayasundara as the 9th President of Rotaract Club of University of Sri Jayewardenepura. He touched upon cherished moments of his experience in bringing the club to greater heights, followed by the announcement of the club’s achievements for the year 2019-20. The received awards included the award for the Best Emerging Rotaract Club, Most Outstanding Cluster Initiative and the Most Outstanding Secretary. Next, tokens of appreciation were handed over by the Outgoing President Rtr. Vidushith Jayasundara to his board for their valued contributions toward the club’s achievements. 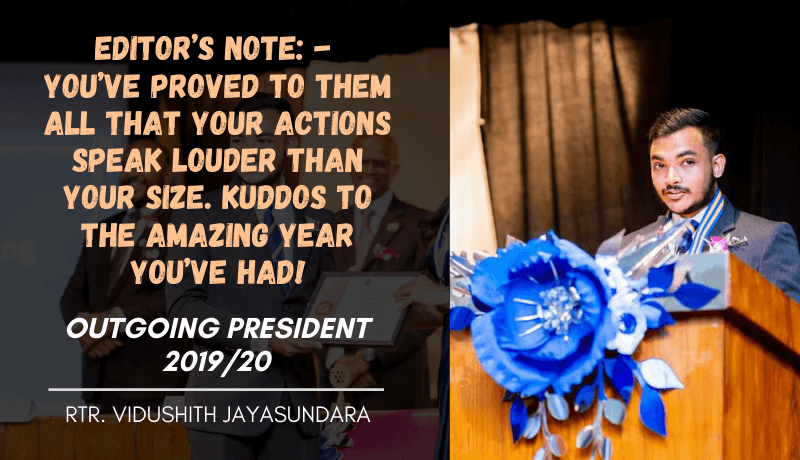 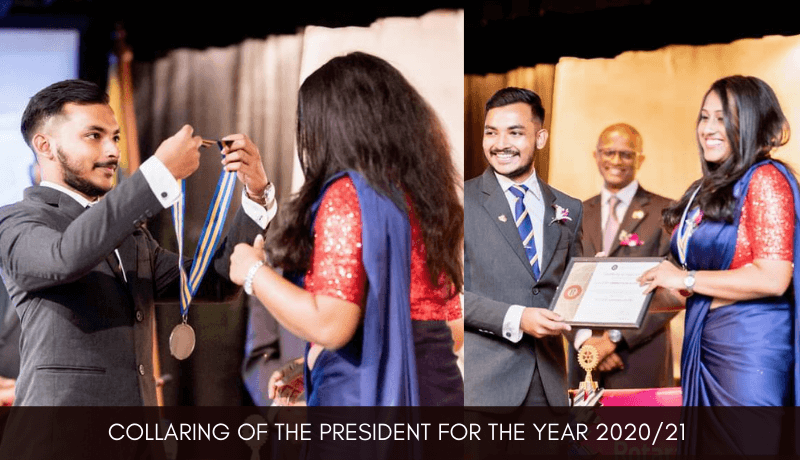 After graciously addressing the gathering as the 10th President of the club, Rtr. Amasha Sirimanna went on to introduce her talented Board of Directors for the year and they are as follows,

After the introduction of the Board of Directors, the podium was open to the District Rotaract Representative Rtn. Rtr. PP Kasun Sigera to enlighten the gathering. He emphasized the importance of collecting memories over awards adding glimpses of his experience at project "Soar", organized by the Rotaract Club of University of Sri Jayewardenepura, and concluded his speech with the promise of unconditional support to bring the club to outstanding heights. Next, the gathering was addressed by the District Rotaract Chair PDRR. Rtn. Amjath Yoosuf followed by the Chief Guest for the evening Rtn. Sri Kandasamy, President of the Rotary Club of Battaramulla 2020-21.

Tokens of appreciation were presented by the Rtr. Amasha Sirimanna to all the dignitaries who graced the occasion and then the stage was open for felicitations of fellow Rotaractors. After the delivery of the Vote of Thanks by the Rtr. Zaina Sallay, Secretary for the year 2020-21, the delightful evening was concluded for continued fellowship and refreshments. 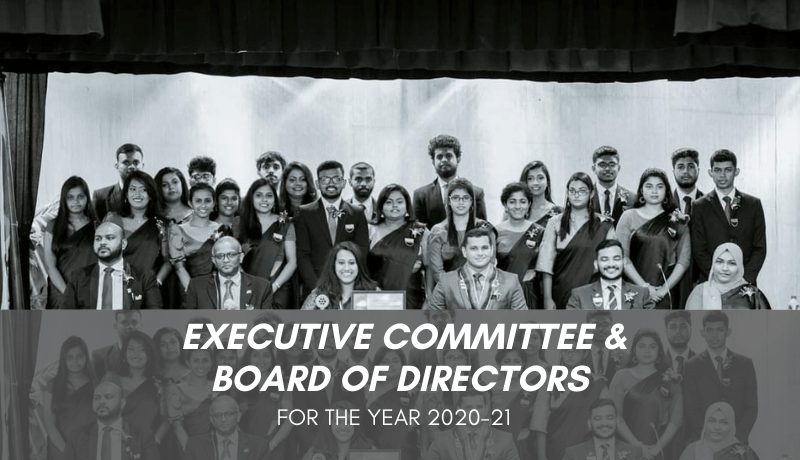 It was indeed a great delight for the Rotaract Club of University of Colombo, Faculty of Management and Finance (RACUOCFMF) to be part of this graceful occasion and would like to extend its sincerest wishes to Rtr. Amasha Sirimanna and her Board of Directors for a fantastic year ahead! 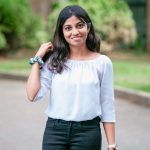