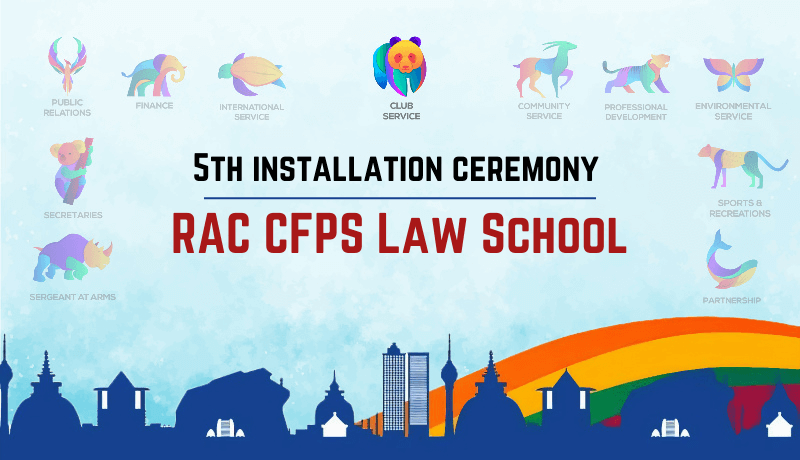 Posted at 13:04h in Installations, Others, Uncategorized by rcuocfmfadmin 0 Comments

The 5th Installation Ceremony of the Rotaract Club of CfPS Law School was held on the 22nd of September 2020 at the Ceylon Chamber of Commerce from 6 p.m onwards. Representing RACUOCFMF, Rtr. Jinani Nimna, Rtr. Dinithi Perera and Rtr. Ravisha Navaratne attended the delightful ceremony. 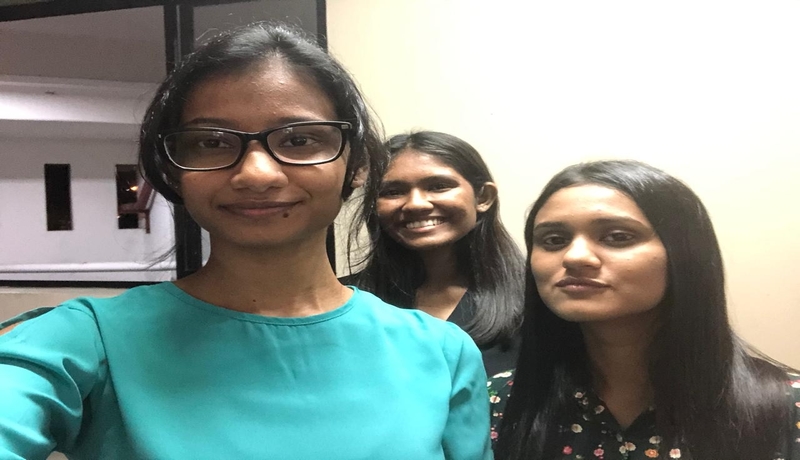 The ceremony officially commenced with the brightening of the traditional oil lamp by the dignitaries and thereafter the house was called to order by the Sergeant at Arms for the year 2019/20, Rtr. Kamith Ranasinghe. This was followed by the Conventional  Rotaract Formalities; The Flag Salutation, Rotaract Invocation, Four-Way Test and the Rotaract Song.

After the warm welcome address, the Secretary’s Report for 2019/20 was presented by the Outgoing Secretary, Rtr. Anuji Anjana. She briefed on the successful project completions and proudly stated the awards and achievements of the Club which were indeed achieved owing to the levels of commitment of the members.

Next, the Outgoing president Rtr. Vichakshie Chaya Dayakumara addressed the gathering for ‘one last time’ as the President and shared her experiences throughout the year. She further extended her gratitude to the Board of Directors and everyone who supported the club’s successful journey and passed sincere wishes to the Incoming board. Following her address, she presented tokens of Appreciations to her Board of Directors and few other distinguished guests including her mother. :’) 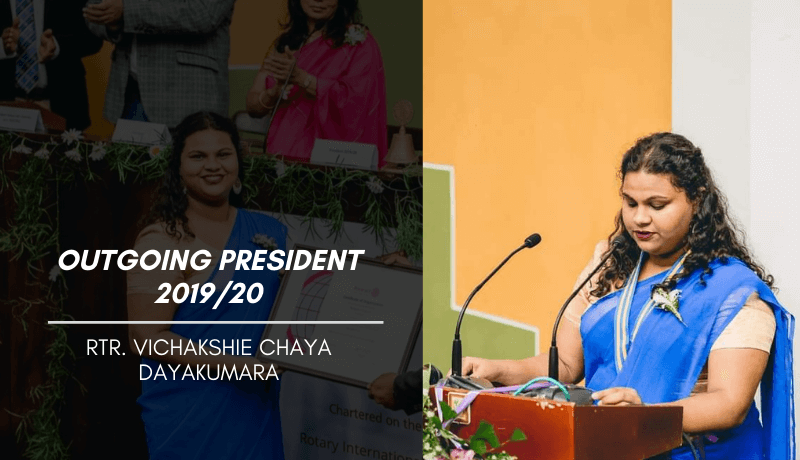 Editor's Note : Our heartiest wishes to the Outgoing President Rtr. Vichakshie Dayakumara and her Board of Directors for the humble yet exceptional service rendered.

Next, the most awaited moment of the day arrived. The Outgoing president, Rtr. Vichakshie Chaya Dayakumara formally handed over the duties and responsibilities of the Club to the President for the year 2019/20, Rtr. Kamith Ranasighe by gracefully collaring him and handing over the Charter Certificate and the gavel. 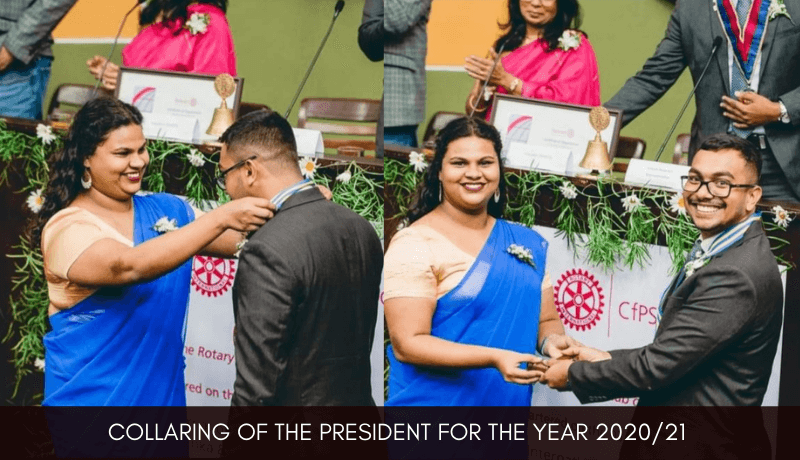 Subsequently, the newly appointed President took the podium  and  briefed the plan for the novel term of service. With much excitement he then introduced his ‘Dream Team'; the Board of Directors for the year 2020/21. 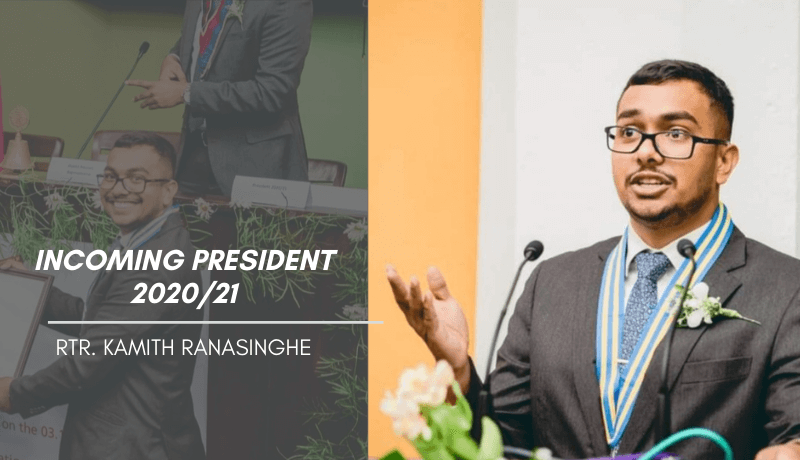 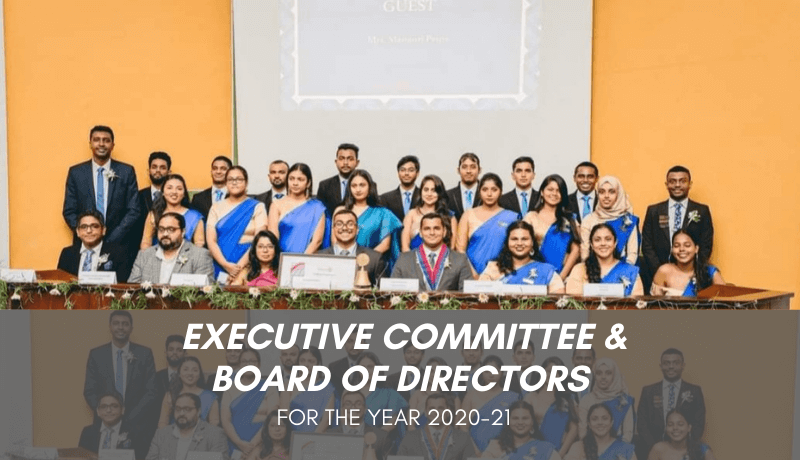 Editor’s Note : We hope that the Club would continue to reach out and inspire more lives this novel term. Best of Luck to the team!

Afterwards, the District Rotaract Representative for the year 2020/21, Rtn. Rtr. PP. Kavindra Kasun Sigera, Guest of Honor, Chief Guest for the evening  and few other dignitaries addressed the gathering and appreciated the efforts of the club and congratulated the newly appointed Board. Afterwards the audience was treated to an entertaining performance by a bunch of talented members and following that, tokens of appreciation were presented to the dignitaries who graced the occasion. 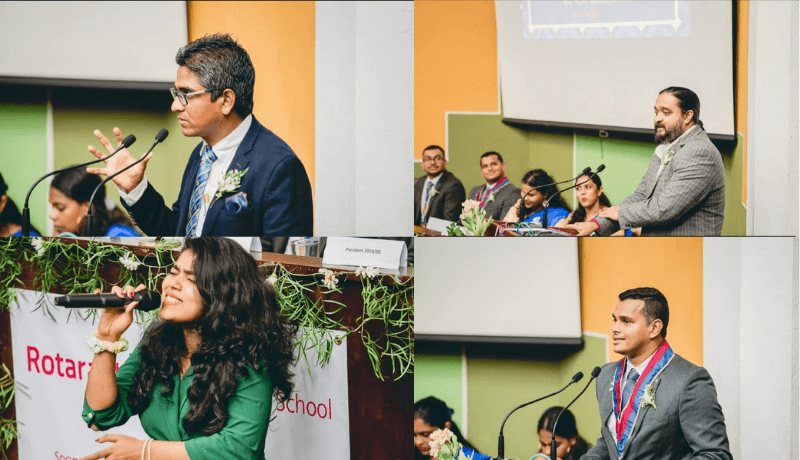 The remarkable ceremony came to a closure with the vote of thanks being delivered by the Joint Secretaries for the year 2020/21 Rtr. Jayali Wellalage and Rtr. Siyathma Muruttettuwegama and thereupon doors were open for fellowship and refreshments.

It was indeed a great delight for the Rotaract Club of University of Colombo, Faculty of Management and Finance (RACUOCFMF) to be part of this graceful occasion and would like to extend its sincerest wishes to Rtr. Kamith Ranasinghe and his Board of Directors for a fantastic year ahead! 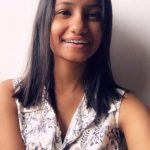