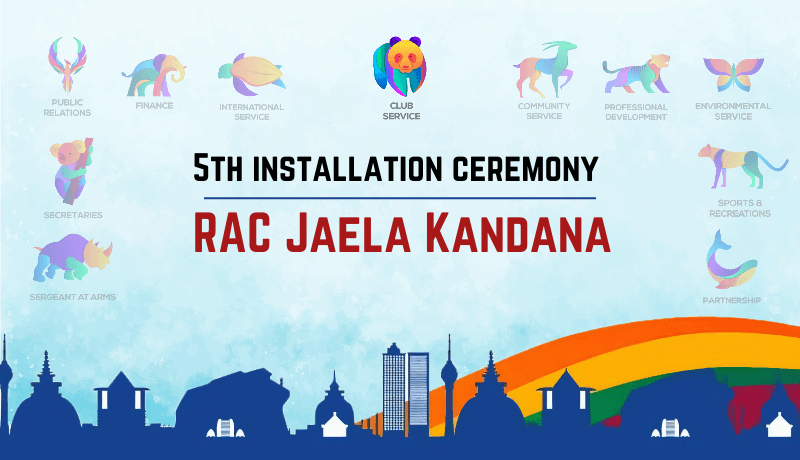 Posted at 19:59h in Installations, Others, Uncategorized by rcuocfmfadmin 0 Comments

The Rotaract Club of JaEla-Kandana unfolded yet another beautiful chapter in their Rotaract diaries with the 5th Installation Ceremony of the Club that took place at the ‘Wasana Nature Resort and Restaurant’ on the 31st  of August 2020. The graceful ceremony which marked the inception of a novel era for the Club saw the avid participation of the respected dignitaries and members of the fellow clubs.

The Ceremony officially commenced with the brightening of the oil lamp honoring the tradition and following that the Sergeant at Arms called the house to order to proceed with the Conventional Rotaract Formalities; the Flag salutation, Rotaract invocation, Four-way test and the Rotaract song.

Next, the gathering was warmly welcomed by Rtr. Rukshani Fernando and momentarily the Secretary for the year 2019/20 Rtr. Lahiru Perera was invited to present the Secretary’s Report of the preceding year. It was revealed that the Club had successfully executed numerous projects covering each and every avenue and had added momentous value to the movement through its much impactful initiatives. Following that, the Outgoing President Rtr. Nicola Galahitiyawa was invited to share a glimpse of her experiences of the past year, one last time as the 4th President of the Rotaract Club of JaEla Kandana.

Next in the agenda was the introduction to the Incoming President which was delivered by Rtr. Sahan Nigel and was immediately followed by the most delightful and sought after moment of the day as Rtr. Shelisha Mendis was gracefully collared as the President for the year 2020/21 by the Outgoing President Rtr. Nicola Galahitiyawa. The gathering was then enlightened by the thoughts and views of the newly appointed President Rtr. Shelisha Mendis and towards the end of her address she introduced her Board of Directors for the year 2020/21. 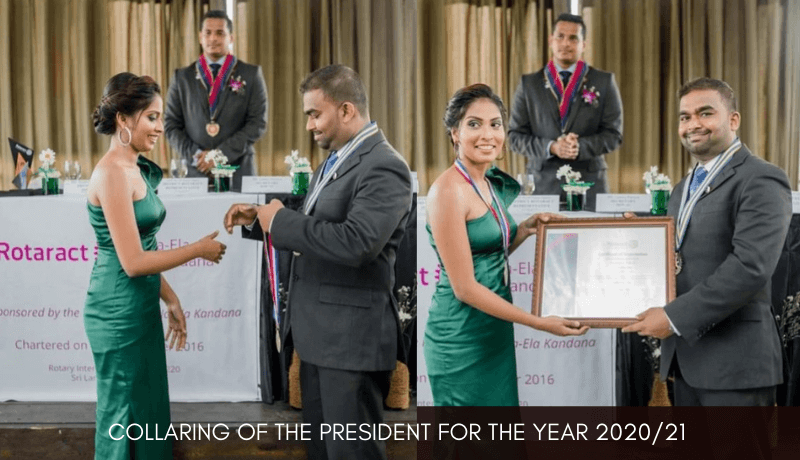 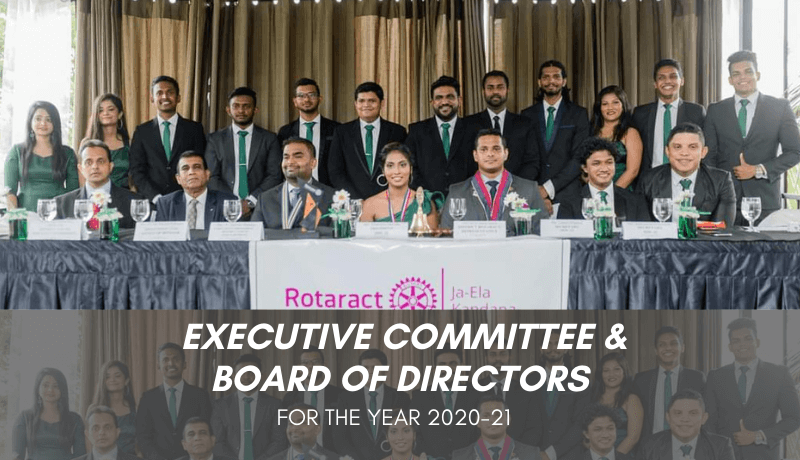 Next up the most spectacular event of the day took place as the gathering was entertained by a jaw dropping dance performance by the talented members of the Club. 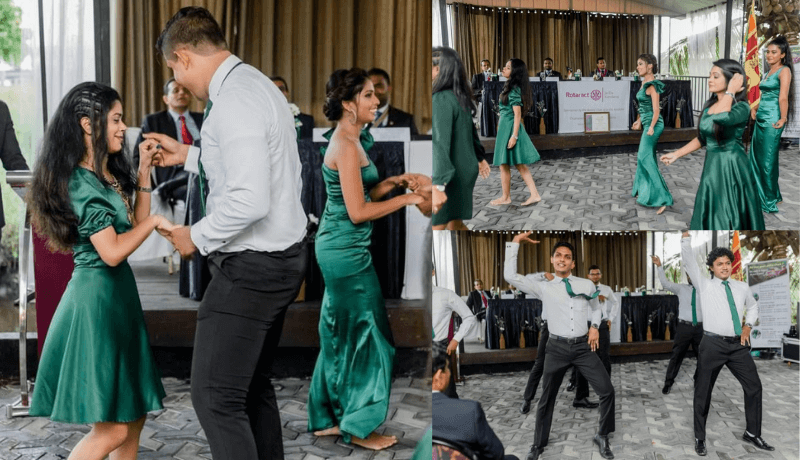 Afterwards, the podium was open to the dignitaries and District Rotaract Representative Rtn. Rtr. PP Kasun Sigera, Chief Guest of the event Rtn. PHF. Placidus Fernando and Rtn. PHF. Dr. Rohantha Athukorala addressed those present and shared their words of wisdom whilst appreciating the efforts of the Club during the past year. Following the insightful speeches, the notables were presented with tokens of appreciation.

After the vote of thanks was delivered the stage was open for felicitations and with that, the event concluded for continued fellowship and refreshments.

It was indeed a delight for the Rotaract Club of University of Colombo, Faculty of Management and Finance to be part of this remarkable ceremony and would like to extend its heartfelt wishes to Rtr. Shelisha Mendis and her Board for yet another successful year ahead. 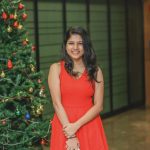 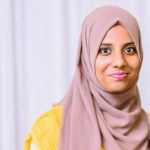