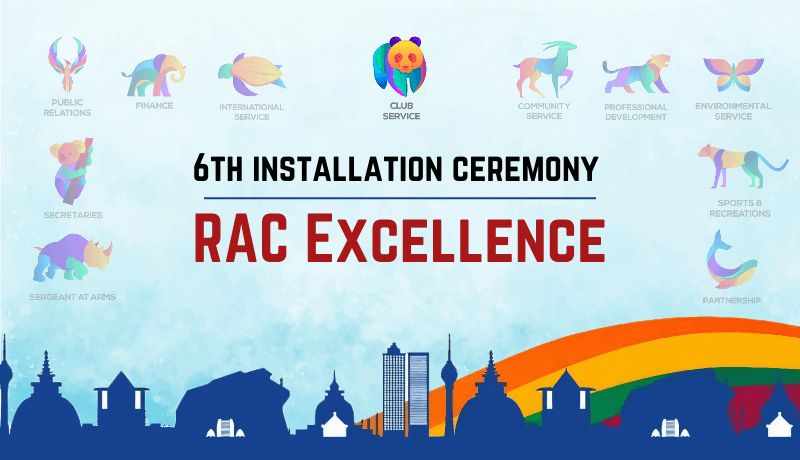 10 Oct 6th Installation Ceremony of the Rotaract Club of Excellence

Posted at 20:53h in Installations, Others, Uncategorized by rcuocfmfadmin 0 Comments

The 6th Installation Ceremony of the Rotaract Club of Excellence was held on the 20th of August 2020 at the Royal College, Union Skills Center from 6.00 p.m. onwards. The graceful occasion marked yet another milestone in the Rotaract Diaries of RAC Excellence as they embarked upon a novel journey under the theme, ‘Lead to Inspire’.

The ceremony officially commenced with the lighting of the oil lamp after which the Sergeant-at-Arms called the house to order. This was followed by the Conventional Rotaract Formalities; the Flag Salutation, Rotaract Invocation, Four Way Test and the Rotaract Song.

Once the formalities were concluded, the Project Chairperson Rtr. Shamil Irshad warmly welcomed the gathering present both physically and virtually and momentarily the Outgoing Secretary Rtr. Saalim Ahamed presented the Secretary's Report for the year 2019/20. It was revealed that during the preceding year the Club had successfully executed 28 remarkable projects mainly focusing on the ‘Community Service’ avenue. The address was followed by a short video including the projects and reminiscences of the past year through which the Club celebrated the strength and bond of the 108 members.

Next, an enthralling introductory video was played as a means of gratitude for the Outgoing President Rtr. Sharker Shajahan after which Rtr. Sharker addressed those present. He stated that as a Club, they enjoyed the quality of service over the quantity of the projects executed. After recalling the memories of the year and thanking everyone who added colour to the beautiful journey, Rtr. Sharker Shajahan officially signed off as the President for the year 2019/20. Afterwards a quite captivating speech was delivered to officially introduce the Incoming President Rtr. Saalim Ahamed. 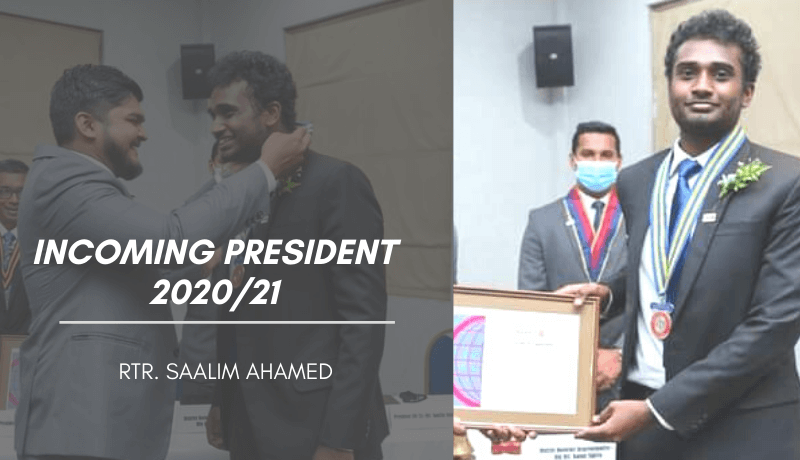 Next in the agenda was the most anticipated moment of the day where, Rtr. Saalim Ahamed was gracefully collared as the President for the year 2020/21 by the Outgoing President Rtr. Sharker Shajahan. 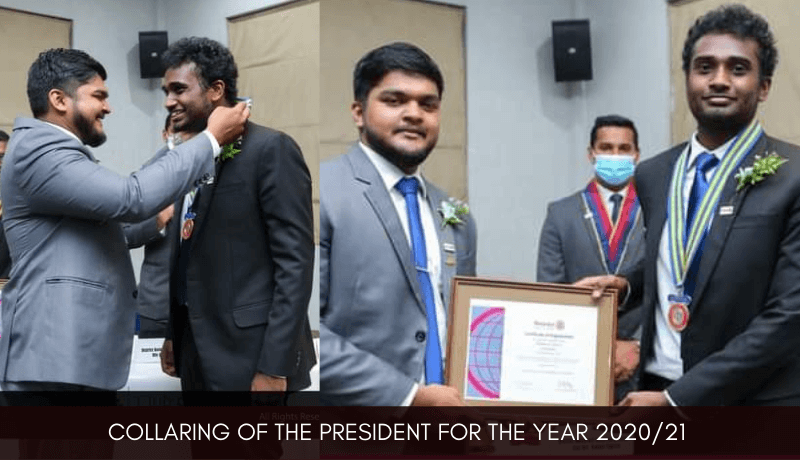 The newly inducted President then took the podium and briefed on the year plan while sharing his past experiences and at the end of his address, he introduced his phenomenal team for the year 2020/21. 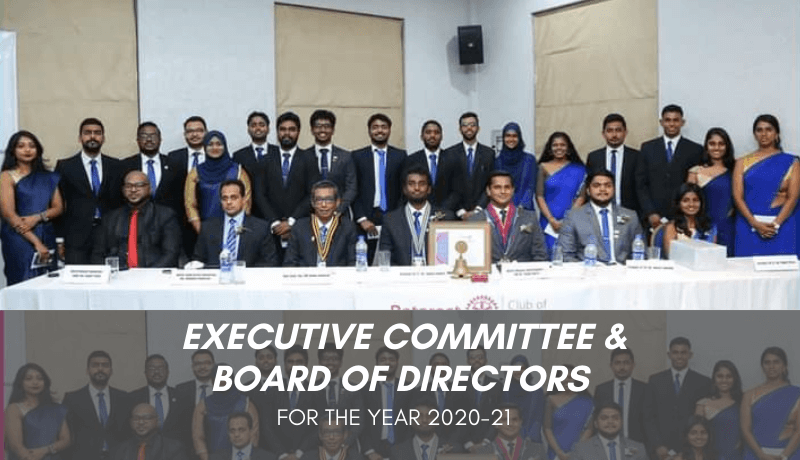 Next, the District Rotaract Representative Rtn. Rtr. PP Kasun Sigera delivered an inspiring speech and congratulated the Club while appreciating their efforts. “Do projects not to win awards, but to make a difference in someone's life.” , he said. Subsequently, the District Rotaract Chair PDRR Rtn. Amjath Yousuf, District Youth Services Chair Rtn. Rohantha Athukorala and the Chief Guest of the event, Rtn. PHF Ruwan Gunasena also shared their thoughts and wisdom and were given tokens of appreciation for gracing the occasion. 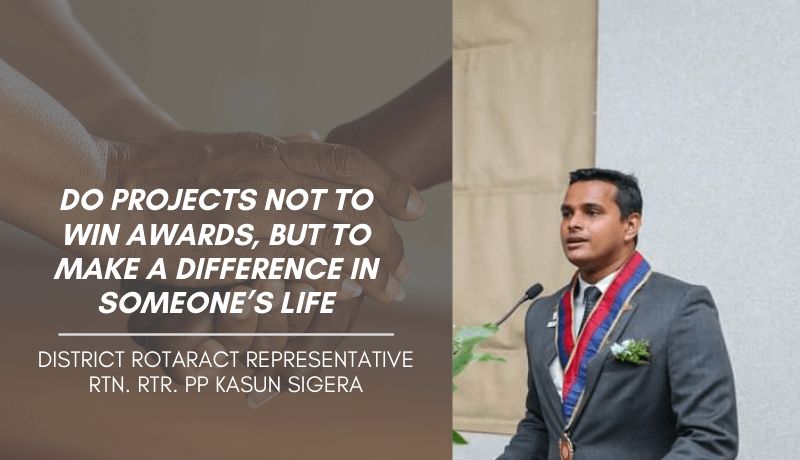 With the vote of thanks being delivered, the stage was open for felicitations after which the glorious ceremony was concluded for fellowship and refreshments.

It was indeed a pleasure for the Rotaract Club of University of Colombo, Faculty of Management & Finance (RACUOCFMF) to be part of this graceful occasion and would like to extend its warm wishes to Rtr. Saalim Ahamed and his Board of Directors for yet another wonderful year ahead. 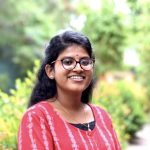 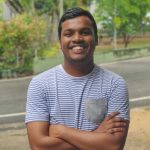 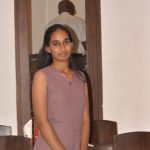