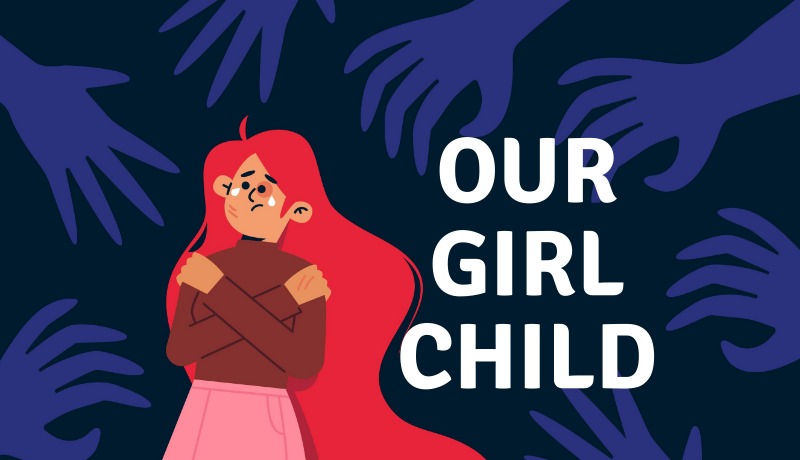 Posted at 12:53h in Featured, Uncategorized by rcuocfmfadmin 0 Comments

International Day of the Girl Child sounds like celebrating being a young female, but this was created to serve a much greater purpose than that. This day was declared on 11th October to focus on the need to address the challenges girls face and to promote girls’ empowerment and the fulfilment of their human rights.

Adolescent girls have the right to a safe, educated, and healthy life, not only during these critical formative years, but also as they mature into women. If effectively supported during the adolescent years, girls have the potential to change the world, both as the empowered girls of today and as tomorrow’s workers, mothers, entrepreneurs, mentors, household heads, and political leaders. An investment in realizing the power of adolescent girls upholds their rights today and promises a more equitable and prosperous future, one in which half of humanity is an equal partner in solving the problems of climate change, political conflict, economic growth, disease prevention, and global sustainability.

Girls are breaking boundaries and barriers posed by stereotypes and exclusion, including those directed at children with disabilities and those living in marginalized communities. As entrepreneurs, innovators and initiators of global movements, girls are creating a world that is relevant for them and future generations.

Here are a few opinions that some of you had to give, regarding the topic:

Child maltreatment or child abuse is a vicious social dilemma that has become a great liability to the society. If a broad definition is given according to the world health organization,

“The abuse and neglect that occurs to children under 18 years of age is child abuse. It includes all types of physical or emotional ill treatment, sexual abuse, negligence and commercial or other exploitation which results in actual or potential harm to the child’s health, survival ,development or dignity in the context of a relationship of responsibility ,trust or power.”

This is a complex social problem to control since it has a lifelong consequence to both the victim and the abuser party. 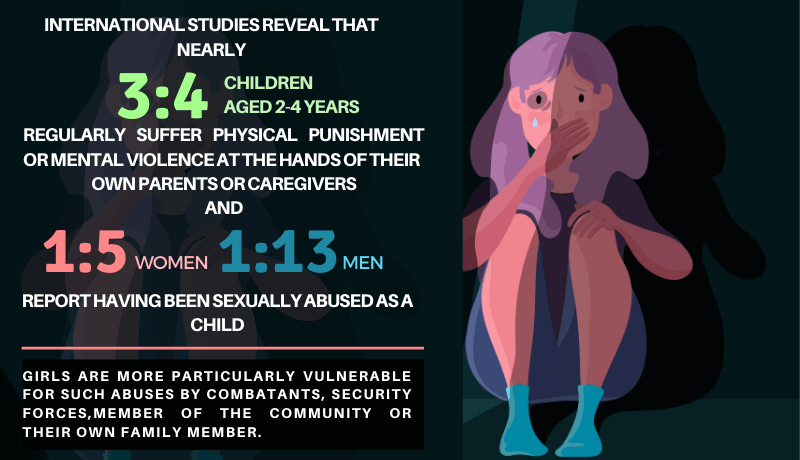 This is the extent where we stand as a community who are in the so called well educated, well developed society. 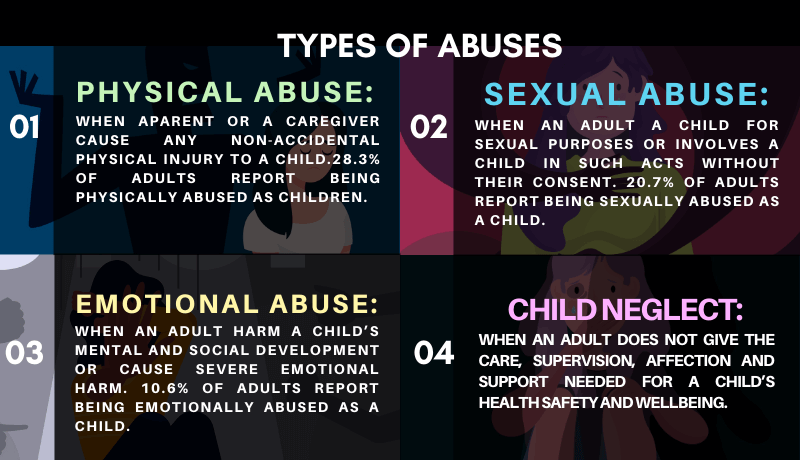 Such experience can cause children long term consequences such as stress associated with disruption in early brain development. More over when the abuse is continued to an extreme extent these victims could face problems such as depression, smocking and drug misuse, obesity and unintended pregnancy. 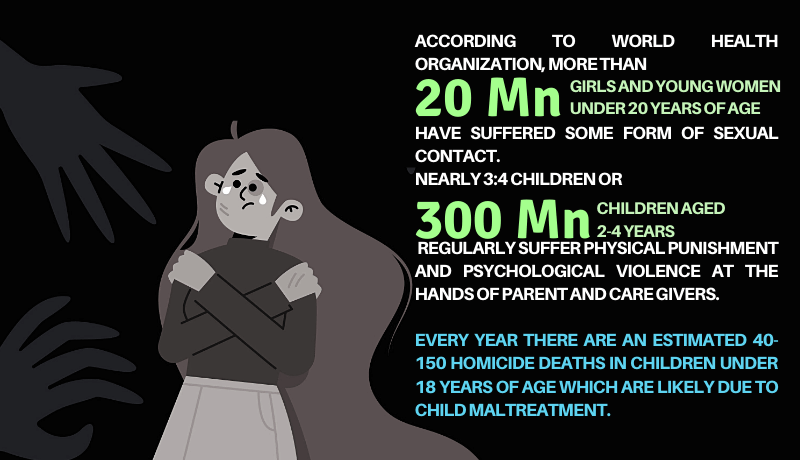 When we investigate more general situations across the globe under aged marriages could also be considered as a form of child abuse. These marriages often sacrifice young girl’s development by resulting in early pregnancy and social isolation. 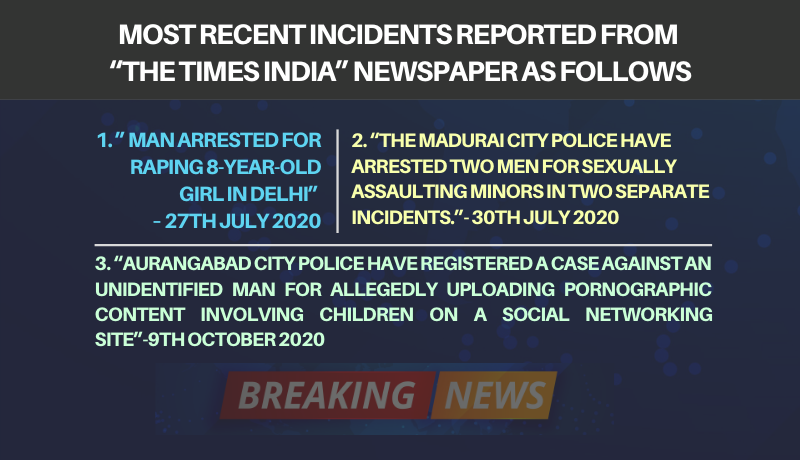 This does not happen only in foreign countries but in religious cultural countries as our own motherland.

As reports indicate Sri Lanka is facing a nationwide crisis of child abuse. 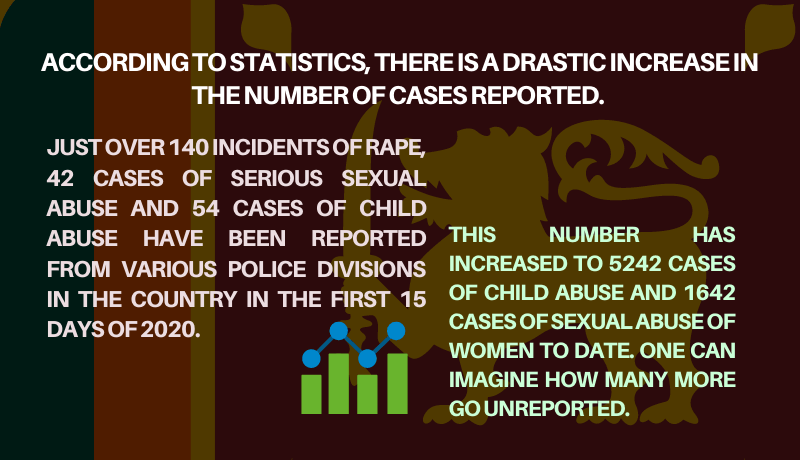 Especially in rural areas families and communities provided poor protection to girls from sexual abuse, society strongly stigmatized those who become victims of sexual abuse, considered to be spoiled, girls were rejected by families and communities which resulted them either entering prostitution or leaving home for employment in other areas due to inadequate income.

The violence and rape have drastically escalated in the recent past creating a sense of fear and feeling of not being safe for young girls and children from all over the country regardless it's an urban city or a village area.

As a responsible community we all should stand up to prevent this social dilemma in any way we can. 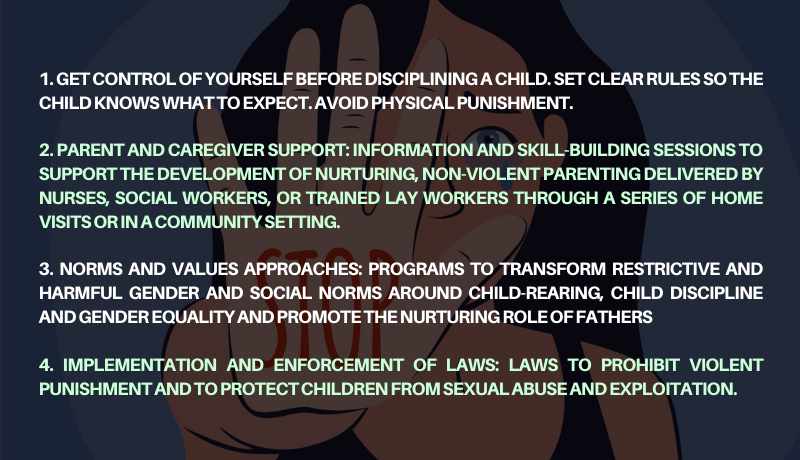 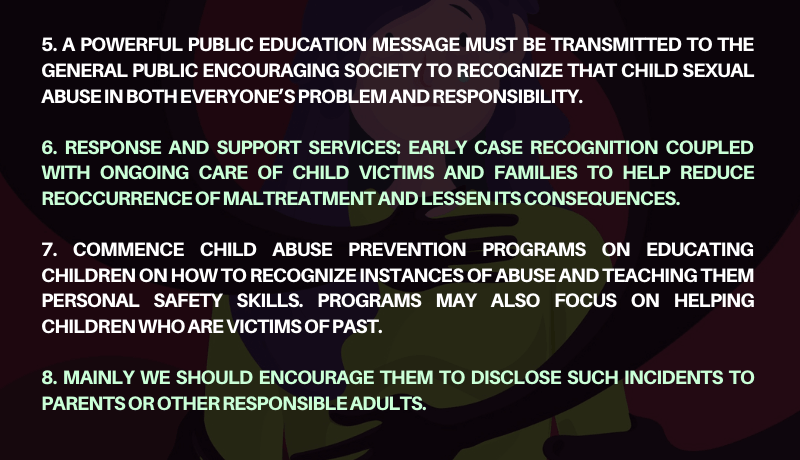 Here’s what some of you thought will help prevent the situation:

Remember that child abuse often repeats itself in the next generation. By doing what you can to prevent it today, you can help save children's lives far into the future.

So, WHAT ARE YOU GOING TO DO ABOUT IT? 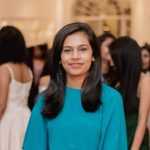 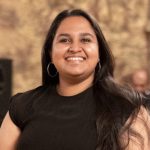 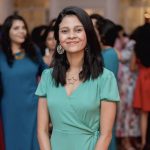