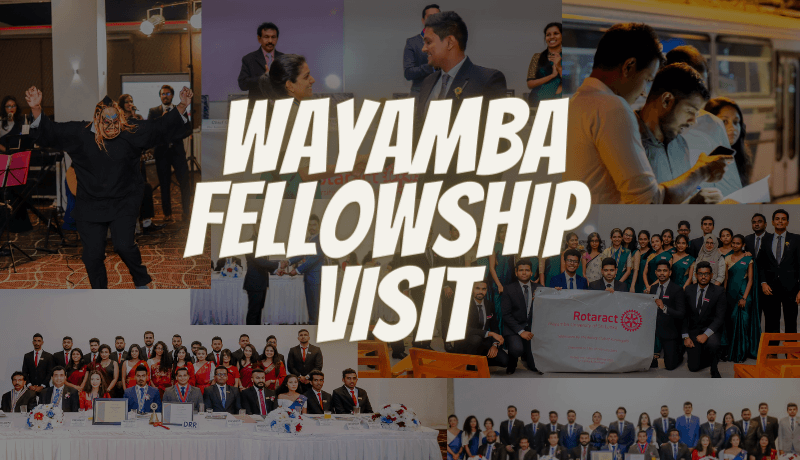 Posted at 18:34h in District Events, Others, Uncategorized by rcuocfmfadmin 0 Comments

While the country still figures a way out of the pandemic, how about going back down an amazing memory lane and reminiscing a great day?

“Rotaract Fellowship visits” initially known as “Rotaract Road trips” is a fresh concept introduced by the Club Service Avenue of the District Steering Committee and it turned out to be one of the best decisions ever as it bestowed memories for a lifetime to all fellow Rotaractors of the District.

So here’s a throwback to one spectacular fellowship visit, the visit to Wayamba which indeed left many unforgettable memories in our hearts.

More than 200 enthusiastic Rotaractors including Rtr. Oshadi, Rtr. Vineli, Rtr. Saseni, Rtr. Kethni, Rtr. Nadeera, Rtr. Hasara and Rtr. Arshad from FMF flocked to Racecourse early in the morning on the 5th of September, feeling excited yet sleepy at the same time. (A very rare occasion that we see Rotaractors up early morning :P)

A few moments later, we hear a roll-call! It was not just to check if we were present but also to shuffle the crowd into different buses with an intention to enhance interactions among various clubs. 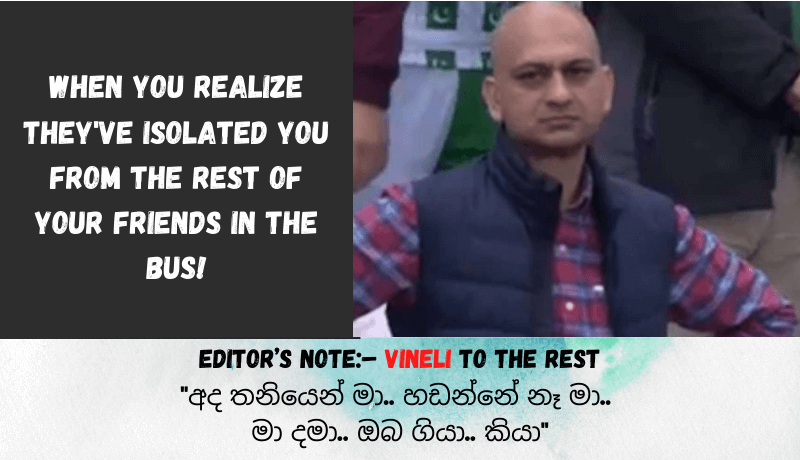 The beats of the bongo and the out of tune music sung is indeed the best part of any trip. Imagine the same bongo and music with a bunch of "Rotaractors". Simply PRICELESS!!

The Rotaract Club of University of Wayamba has had a successful year guided by the leadership of Rtr. Pabasara Herath and now it’s high time the baton is passed on. Since its inception, the club has now expanded its membership beyond the Faculty of Medicine.

Thereupon Rtr. Kumuthu Wijayasuriya was collared as the 2nd President of the Rotaract Club of University of Wayamba and subsequently, she introduced her board of directors. 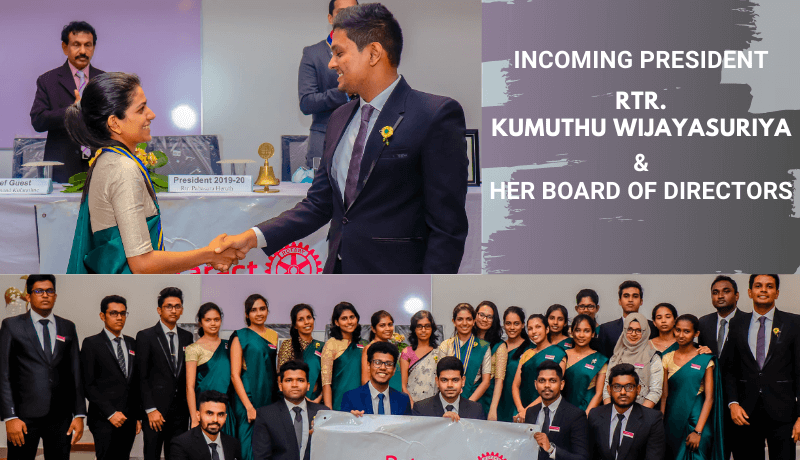 We then headed towards the joint installation ceremonies of the Rotaract club of Kurunegala and Rotaract club of Athugalpura, where a few of the crowd made their way to Hotel Blue Sky for the District Council Meeting and the others visited the Athugalpura rock.

We were guided on a scenic route and the buses drove up the hill permitting us to capture a glimpse of the beautiful city of Kurunegala!

The buses stopped halfway and people got off in excitement, and at that moment, the sun, the exhaustion, or the agitation of the high heels, didn’t even cross the ladies' minds.

After clicking pictures that captured the beautiful surrounding, we started the climb, and along the way, some of us were lucky enough to catch a glimpse of a Sri Lankan monkey species known as ‘the dry zone toque monkey’! It was all fun and laughs, until they attempted to grab hold of our phones, for God knows what reason! Either way, it was heart-warming to see the baby monkeys cuddled in cozily upside down, on the elder’s stomachs! 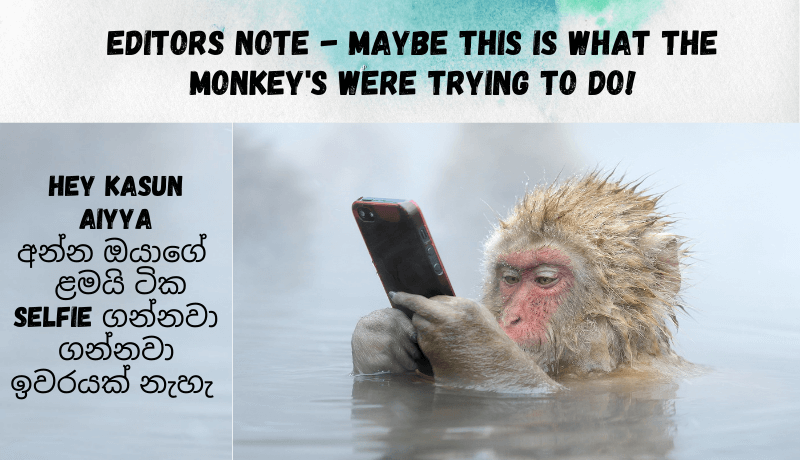 After a nearly 5-7 minutes climb, we reached the top of the hill and my my, it was indeed such a breath-taking moment, for most of us who visited the place for the very first time. The cold wind, the scenic beauty, and the people. For a moment everything seemed picture perfect indeed! 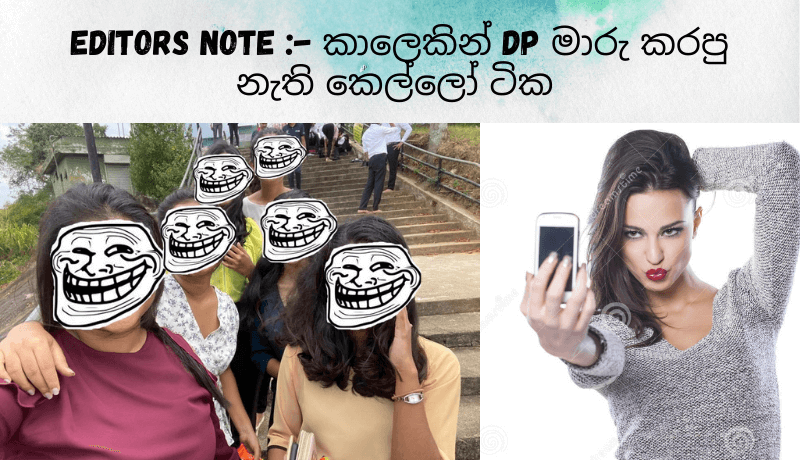 We spent a few minutes up there, enjoying the moment while it lasted, and when it was time to leave, we locked in our hearts the precious memories made and the beautiful sceneries captured!

Yes, the ladies were excited about the pictures! But what were the gentlemen excited for? 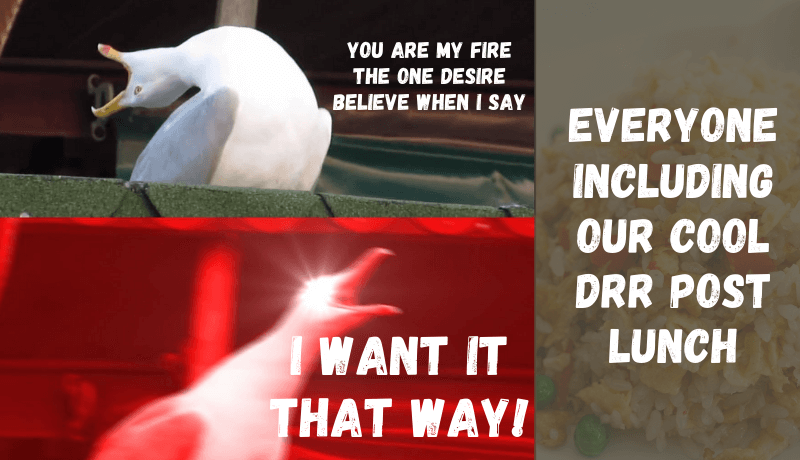 Rotaract has indeed been a place that has helped build and continue plenty of friendships. This was proven when the Rotaract Clubs of Kurunegala and Athulgalpura opted for a joint Installation Ceremony. The outgoing presidents of the two clubs emphasized how they've been childhood friends and how Rotaract has made the bond stronger.

The time had come, Rtr. Pabasara Bandara was collared as the 6th president of the Rotaract club of Kurunagala and following his appointment, he introduced the upcoming board of directors. 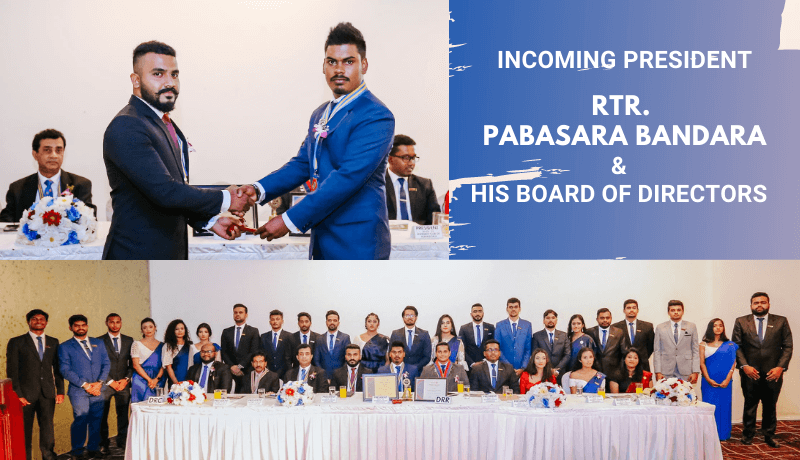 It was now time for the Rotaract Club of Athugalpura to take the driving seat, and thereupon Rtr. Amanda Embogama was collared as the 2nd president of the club and succeeding to it she appointed her board of directors. 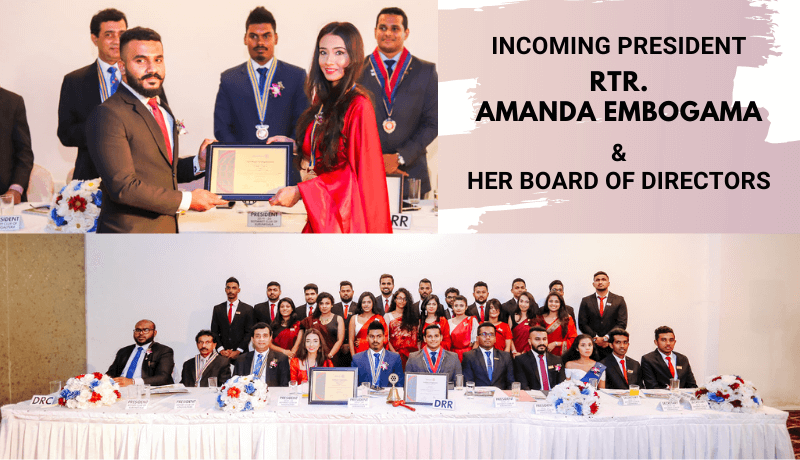 The club also launched its official website. Drop by to check it out https://racathugalpura.org/

Amid all proceedings "A notable" made an appearance! Singing "DENNNA DENA NA DENA DENA DENNA DENOOOOOOOOOOOO" 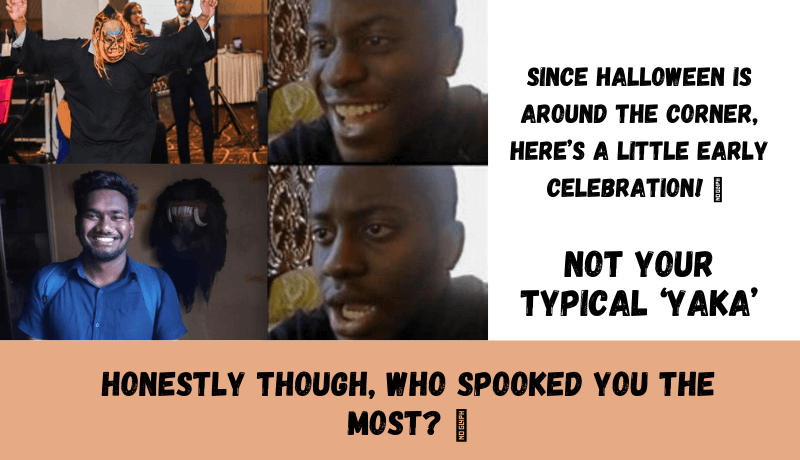 Next up we had the Powerhouse Amelia Wijesooriya who lit up the audience with her astounding performance! She was indeed on fireeeee! In our words, her performance was සුපිරිiiiiiiii ! 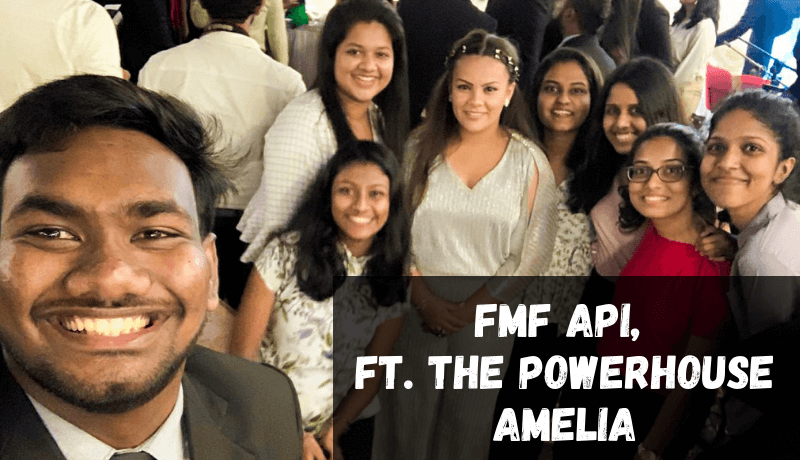 The official formalities came to a closure with the end of the Installation Ceremony. It was then time for the much anticipated and thus the most exciting session of the ceremony! THE AFTER PARTAYY!

It was finally time to bid Goodbye to our comrades in Wayamba which was a woeful moment for us as we knew we would miss their great hospitality.

We headed back to our buses and all the way back to Colombo amidst the sing-a-long and dancing.

Moments of loud laughter and musical talent reigned the wonderful night of fellowship in the buses. As we stepped down with our little luggage but not so little memories the only thing that crossed our mind "මෙහ් Next Visit එක කවද්ද?"

Do Checkout Rotaract IIT’s amazing vlog of this unforgettable day

The Rotaract Club of University of Colombo, Faculty of Management and Finance would like to extend our warm wishes to Rtr. Kumuthu Wijayasuriya, Rtr. Pabasara Bandara and Rtr. Amanda Embogama and their Boards of Directors for an amazing and successful year ahead! ජයෙන් ජයම වේවා! 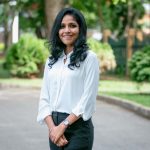 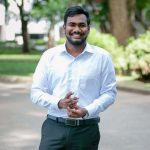